So Adrian, after his one glimpse of the woman he loved, left Paradise
and returned with a heavy heart to his solitary existence at
Hampstead. He had, it was true, promised to restore the lost sheep to
the arms of the gentle shepherdess, but how this was to be done he did
not know. There were two ways in which he could regain his identity,
either that he should be killed in his present body by accident or
that he should commit suicide. The former of these methods seemed
unlikely to occur, as the number of people who meet with accidents is
really very small, and as to the latter, although he was no coward yet
he shrank with a vague dread from putting an end to his present
existence.

It was true that Roversmire had informed him, that his soul would
return to its own tenement, but suppose he was wrong and the soul,
powerless to enter its former habitation, should remain suspended like
the coffin of Mahomet between heaven and earth? The last case would be
worse than the first, and Adrian, in spite of what was at stake, could
hardly be blamed for preferring his present condition, unsatisfactory
as it was, to a possible chance of leaving the world altogether.

One thing, however, he had learned by his visit to Marlow which gave
him a feeling of satisfaction, and that was the certainty of
Trevanna’s recovery. He was at least guiltless of blood, and moreover
the explanation of Trevanna exonerated him from any malicious intent,
so that when his soul returned to its former body he would at least be
in a position to hold up his head as he had been accustomed to do.

The devotion displayed by Olive in defending his character had touched
him deeply, and he was now anxious to recover his lost position and
reward that devotion as it deserved. But, in spite of all his desires
and the dreariness of his present position, he felt quite powerless to
make a move in any direction. He wandered about the house, read a
great deal, smoked occasionally, and sometimes went down to the secret
chamber, where he found his body was still preserving a life-like
appearance with no signs of decay or change.

“Dentham,” he said one day, anxious to find out what suspicions were
harboured by his crafty servant, “are you quite sure you did not see
that walking-stick I spoke about?”

“Quite sure, sir,” replied the valet promptly, “perhaps the gentleman
took it away.”

“The gentleman that owned it, sir.”

“It belonged to me,” said Adrian, looking keenly at him, “I told you
that before.”

“Would you mind describing the stick to me again, sir,” asked Dentham
innocently.

“An oaken staff with a golden band and initials.”

“No–A.L.–the stick was given to me by a friend and I did not get
them altered.”

“Very well, you can go,” said Adrian shortly, and as the door closed
behind the man he muttered quickly:

“That man suspects I came to the house on the night, and he thinks as
Dr. Roversmire I’ve hidden Adrian Lancaster. Good heavens!” he cried,
suddenly springing to his feet, “if he thinks this and finds out the
body, I, as Dr. Roversmire, may be accused of making away with myself
as Adrian Lancaster, and then there will be trouble–but it’s
impossible–even if Dentham does suspect, he’ll never find the
connection between that stick and the disappearance of Adrian
Lancaster. I am a fool to torture myself like this–a fool–a fool.”

He walked rapidly up and down the room, wildly excited by the
possibilities he was conjuring up, and then going to the desk, took
out Roversmire’s diary to find out if possible some mode of escape
from his unpleasant position.

Meanwhile Dentham, in the security of his own chamber, was busily
engaged in reading a letter he had just received, and which appeared
to give him great satisfaction, judging from the smile on his
unpleasant-looking face. The letter read as follows:

“_If the person who wrote to Miss Olive Maunders offering to give
information as to the whereabouts of Mr. Adrian Lancaster will be at
No. 40, Beryle Square at three o’clock on Thursday, he will see Miss
Maunders, and obtain a reward if his information leads to the
finding of Mr. Lancaster_.”

“He! he!” chuckled Mr. Dentham, folding up this note and putting it
safely in his pocket, “it was a good move, writing to that young
lady–she’s sweet on Mr. Lancaster, I’ll bet–and though I don’t
know where he is exactly, I daresay this stick will put her on his
track–Lord! I wonder what old Roversmire’s done with him–he was
always up to some tricks. I don’t believe in these jugglers
myself–perhaps he’s killed him to read a fortune in his inside, like
them coves in history.”

Dentham was so excited with this idea that he walked up and down his
chamber chuckling.

“I thought he was a forger or a robber–but he ain’t. No!–he’s
a murderer, and that’s worse nor either of the other two.
I’ll go to this young lady to-morrow, and I’ll show her the
walking-stick–that’ll show Mr. Adrian Lancaster’s been here, at all
events, and if they search the house perhaps they’ll find him, though
I don’t say,” said Mr. Dentham sagaciously, “that he’ll be alive. If I
get any money out of this I’ll chuck the old cove–this house gives me
the horrors; I know he’s got a Blue Beard’s chamber somewhere–well,
I’ll go to-morrow–my information’s worth a fiver at all events. I’ll
dare to ask the old ‘un’s leave to get away–he wouldn’t give it to me
if he know’d what I was up to.” 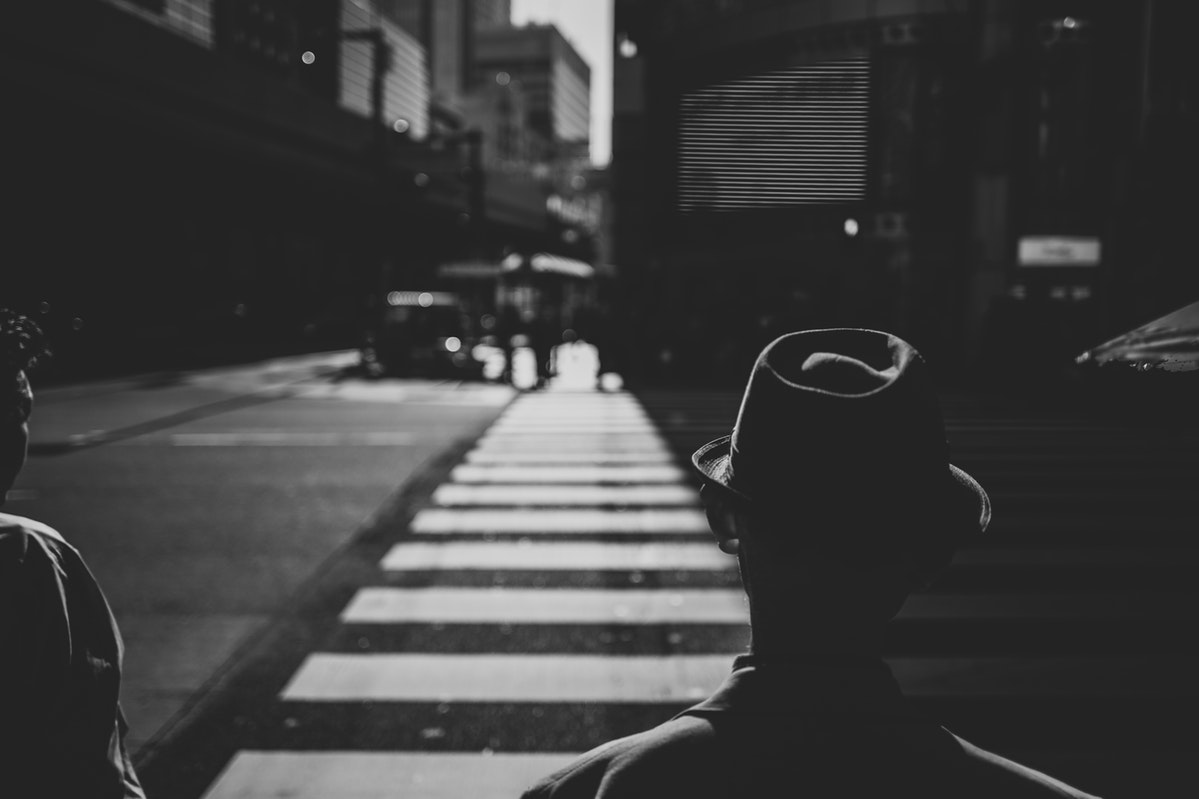 The bell rang at this moment, and he was summoned to Adrian’s
presence.

“Bring me some wine,” said Adrian, looking up from his book.

“Yes, sir,” replied Dentham, and retreated. “Drinking, eh,” he thought
as he went to the pantry; “I wouldn’t if I were you–you might let out
something about that gentleman whose stick you collared–oh, he give
it to you–yes, I daresay–my gracious, what a wicked old chap he is,
to be sure.”

When he had placed the wine on the table and poured out a glass for
his master, he waited a moment, and then spoke.

“I beg pardon, sir, but might I ask leave to-morrow for a couple of
hours?”

“What for?” asked his master abruptly.

“I’ve got to go into Town, sir–to see a doctor; I ain’t
well–perhaps you could do something, sir?”

“No; I don’t practise medicine. Go into Town, if you like, but mind
you’re back again in two hours.”

“You can depend upon me, sir,” said Dentham quietly, and then sneaked
out of the room, chuckling to himself.

“He don’t practise medicine, don’t he–why, I don’t believe he’s a
doctor at all–well, I’ve got what I wanted, and if I put the police
on to the old cove he won’t like it.”

Here Mr. Dentham made a pause, struck with a brilliant idea.

“I’ll get the money for putting the police on to him,” he said in a
satisfied tone, “then I’ll come home and tell him of his danger if he
pays me well–so I’ll make money on both sides, and they can fight it
out between them–that’s what I call philosophy.”

At all events, it was a very paying philosophy, and Mr. Dentham passed
a happy night, dreaming of the golden harvest he would reap by
betraying his master to Olive Maunders, and then by telling the doctor
the lady’s plans.