Those elemental emotions, the protection of feebleness, the vindication
of womanhood tender and motherly, were aroused in Durgan to the heat of
passion. In heart he joined hands firmly with the little lawyer who had
fought the battle so long. He had saved this good woman once from the
worst peril, but Durgan feared there was more to come, and was panting
to establish her innocence.

He struggled with a temptation. If he could swear that he had heard
Eve’s last breath at an hour when it was known the husband was away,
this evidence would set Adam free. He believed himself to have heard it,
conjecturing that either some peculiar atmospheric condition had
obtained, or his senses had been strained to abnormal acuteness, or the
passing spirit, terrified, had flown for safety to the nearest friend,
bringing its sob of fear when it was but an instant too late to seek
human aid. Why not continue to conceal the fact that he had been half a
furlong beyond all natural earshot of the woman’s death? He would not
have known so precisely where he was had not Miss Smith’s action caused
him to mark one tree among its fellows. Neil Durgan, striding into court
at Hilyard to give his evidence concerning the death of one of his
father’s slaves, was not likely to be strictly cross-questioned. The
terror of the past to both sisters and Bertha’s present terrors (which
must yet be inquired into and allayed), surely this was enough trouble
without unnecessary delay and hesitation in the course of justice at
Hilyard.

Durgan was at work all day, and desired in hacking and hewing the rock
to temper his own mind to meet the need of the hour, hardly knowing on
which side of his path honor lay, and caring more to succeed than to be
scrupulous.

While the day spent itself, his thought upon all that had occurred
became clearer. It was obvious that first, before taking another step,
he must know the whole warp and woof of Bertha’s suspicions, which at
present seemed to him so flimsy. He must know each thread, or Alden must
know. At this point he stopped to marvel. On what pretext should Bertha
seek to deceive so good a friend as Alden? And could it be that neither
sister had confessed to Alden that the criminal had some sinister hold
over them?

Perhaps, after all, to give evidence against ‘Dolphus was not the first
step out of this coil of trouble. In revenge the nigger might be able to
declare what they all desired most to keep silent. Bertha’s strongly
expressed desire in the matter strengthened this idea.

That afternoon the carriage of the Durgan Blounts was drawn by foaming
thoroughbreds up the rough and winding road to the summit of Deer. Mrs.
Durgan Blount was with her husband, and young Blount rode beside on his
chestnut mare.

They stopped at the mica cutting to converse cheerfully with Durgan on
the frequency of knifing among niggers and the obvious purpose of their
journey.

The dame spoke languidly. “We thought it incumbent to offer our sympathy
to the Northern ladies. This ghastly thing having happened on our
property, and so close to the site these ladies have bought, we felt
obliged.”

“Come along, Neil Durgan,” said the old General. “Jump in and call with
us; it ought to be a family affair.”

Durgan excused himself, wondering grimly what effect the name of
Claxton would have had on this family expedition.

The son waited till his mother’s carriage had gone on. “You are quite
sure it was the yellow boy who did it? I heard at the post-office that
you had found his knife.”

Durgan explained that this was not so, but reiterated his conviction as
to the guilt of ‘Dolphus.

Said Blount slowly: “Your opinion will be conclusive. It wouldn’t go far
in a Northern court, perhaps; but here, and for niggers, if you tell
your tale well it will prove sufficient.” 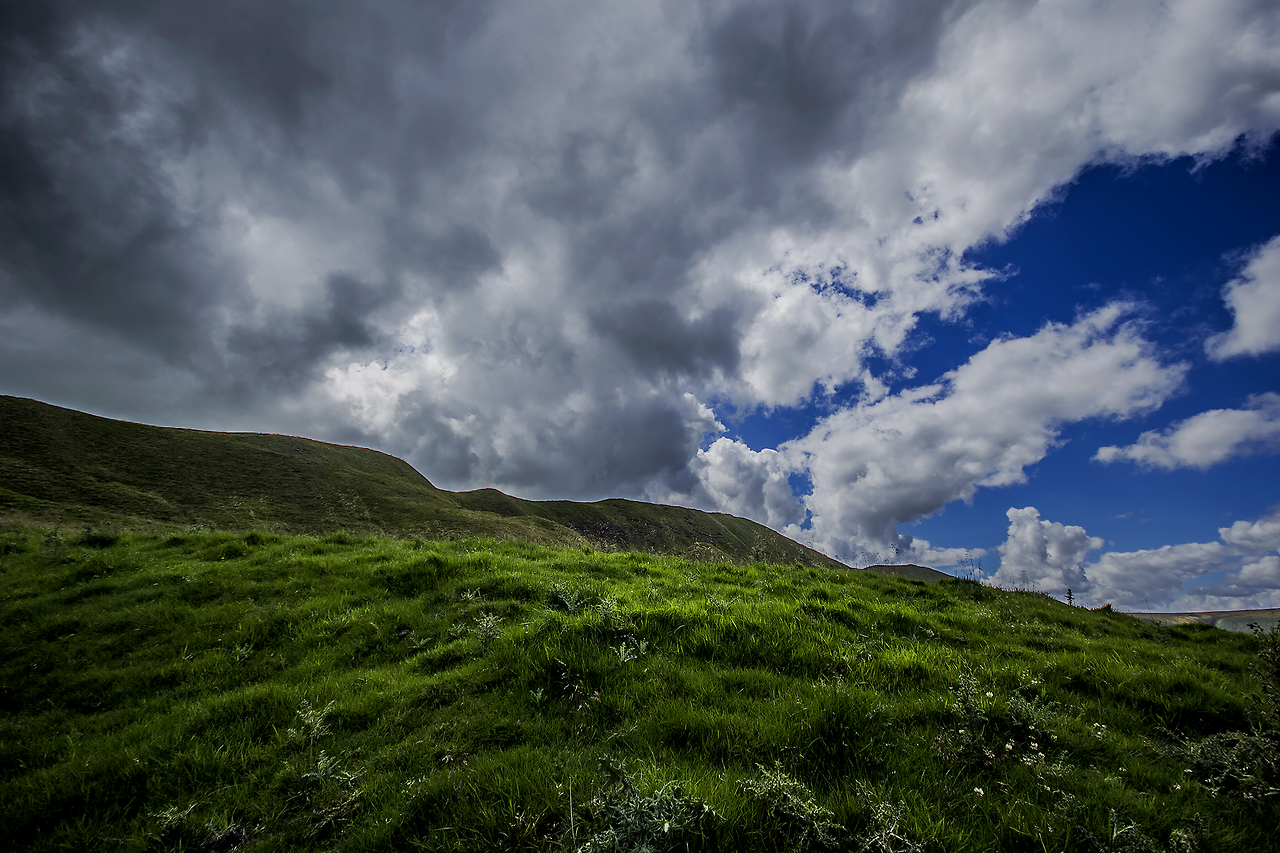 “I’d be satisfied to get Adam off, if that could be done without hanging
the other.”

Blount stooped forward to rub the mare’s ears and smooth her silken
mane. His young countenance was benign and thoughtful.

“You had better have him sentenced,” he said quietly. “It’s annoying for
you, of course, because the result rests with you–the General settled
that with the judge. But it’s your duty; and you do more for the world
in ridding it of one villain than by a lot of charity.”

Durgan felt ill-satisfied now with the sentiment of these last words,
altho a few days before it had been his own.

Young Blount rode away with serious mien. The hot sunflecks fell
between chestnut boughs upon horse and rider and tawny wheel-ruts.

At sunset Durgan went up to the meadow, where he knew Bertha would come
to feed her four-footed friends. As he waited he sat on the ledge of the
wooden barn.

He saw Bertha come through the meadow gate. The calves ran to meet and
conduct her to the place of feeding. Handsome young things they were,
red and white, with square heads and shoulders. They formed a bodyguard
on either side of the terrier and mastiff, which always had the right of
place nearest to her. Thus Bertha advanced down the green-grown road
between the ranks of deep, flowering grass. She carried a bucket and a
basket with fine, erect balance, one in either hand.

The meadow slanted upward from the barn. As Durgan walked to meet her
and take the burden, he could just see over its rise the heads of the
opposite mountains. A wide gulf of slant sunbeams lay between.

Bertha greeted him with serious mien. When he had taken her load and
fallen into line among her animals, she said:

“You know the worst about us now.”

“Do I?” asked he. For he discovered at that moment that the question he
must now put was a cruel one, and could not be shirked or smoothed
over.

“Alas!” She uttered the one deprecating word slowly, and moved on in
silence.

The bull calf pushed its powerful head under her hand, which now hung
free, and she walked, leaning upon it, till the mastiff slowly inserted
himself between the two, and, with a sudden push of its side, ousted the
calf, who took a short scamper and returned head downward toward the
mastiff’s broad flank. The terrier laughed aloud: no one could have
interpreted his snorts of delight otherwise. The mastiff reluctantly
withdrew his soft nose from Bertha’s palm, and attended to matters of
defense. All the calves scattered in an ungainly dance, and all returned
circling the dogs with lowered heads. Bertha watched these antics with a
sad smile; then by sundry cuffs and pats put an end to the feud.

When they had fed the calves and the other creatures who lived in
sumptuous hutches and sties behind the barn, Durgan asked his question.