When Durgan had said good-night to the sisters, he made the warm
moonlight night an excuse for wandering. He sat down a little way off,
able to watch the lights in the house, and also the stunted oak into
whose keeping he had seen Miss Smith confide something. He felt pretty
sure that, as soon as the house was shut up for the night, the dogs as
usual within, ‘Dolphus would appear to take money from the tree.

The house was closed; the curtained windows ceased to glow; but no one
climbed the tree.

The oaks were on rocky, windy ground, the old trees gnarled and
conspicuous above the denser growth of low shrub. The thought of spying
on any of Miss Smith’s plans was revolting; his only wish was to see
that the negro did not approach the house. He felt at last compelled to
descend to this tree, to be sure that no one lurked near it. He had
marked it by a peculiar fork in its upper part, but he lost sight of
this fork on entering the thin wood, and moved about carefully for some
time before he found it, and then no one was to be seen. He stood
nonplused, wondering how long he ought to guard the house.

The white light fell on the small leaves and the gray moss and lichen
which covered the oak branches. It cast sharp interlacing shadows
beneath. The under thicket was of those small, aromatic azaleas which
can put forth their modest pink and white blossoms in sterile places. To
these bushes has been given a rare, sweet scent, to console them for
lack of splendor. Durgan’s senses were lulled by this scent, by the soft
air and glamor of light. He stood a long while, not unwillingly, intent
upon every sight and sound. No hint of any human presence came near him.

It seemed to him at length that he heard steps a long way down the hill
on the cart-road. He thought he heard voices.

Now he felt sure the negro was coming, and he was exceedingly angry to
believe that Eve was with him. Who else could be there? He shuddered to
think that this false, soulless creature knew every door and window in
the house, every soft place in the hearts of her mistresses, perhaps
every fear they entertained. With her to help, and with some prior
knowledge of the sisters’ secret as the basis of his operations, what
tortures might not this villain inflict, what robbery might he not
commit, without fear of accusation? Durgan felt angry with Eve; the
other only roused his contempt. With real rage, a passion strong in his
Southern nature, he slipped silently out, ready to confront the two.

But now again there was silence. He could hear nothing. At every turn
the lone beauty of the place met him like a benediction. He waited.
There was nothing–no one.

Then–ah, what was that sound? what could it be–like a gasp or sigh,
far away or near? One soft but terrible sob. That was all; but Durgan
felt his spirit quail. His rage was gone; he did not notice its absence.

The moments in which he listened seemed long, but almost instantly he
found himself wondering if he had really heard anything at all. He went
as quickly and quietly as he could, by the trail and the mine, to the
road below, and saw ‘Dolphus some way beneath, walking slowly, not up
but down the road. The casual aspect of his figure, the slight
consumptive cough, effaced the weird sensation of a minute before.

Bertha’s terriers in the barn barked cheerfully in answer to his
well-known voice. The mountain echoed a moment.

‘Dolphus stood, hat in hand. A fit of coughing seized him. Durgan went
down the road.

“What are you doing here?” 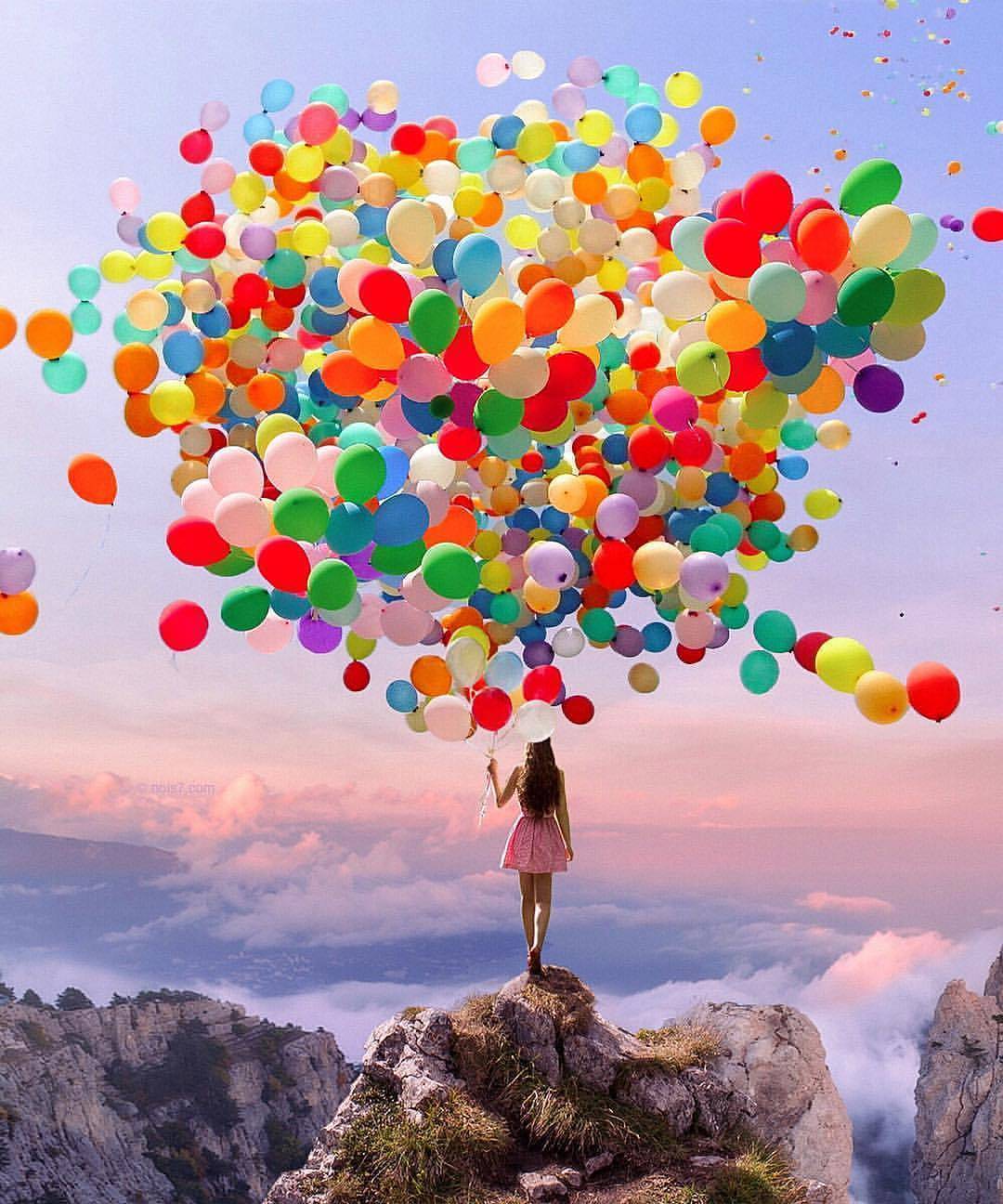 “Yes, sir; I was prospecting for a likely place to set a trap. The
gentleman I’ve been servant to wrote and said he’d pay me for coon
skins.”

He stood still submissively. The full light of the moon fell on him
between the shadows of the high and drooping trees. The dust of the road
absorbed and partly returned the pearly light. The sylvan beauty of this
sheltered bank was all around. What a sorry and absurd figure the
mulatto made! His silky hair, parted in the middle and much oiled,
received also the glint of the moon. His long side-whiskers hung to his
shoulders; his false jewelry flashed. This man, whose shirt-fronts and
manners were already the envy of darkydom in Deer Cove, looked indeed so
pitiful an object in these rich surroundings, that Durgan felt that he
had overrated his power for mischief.

“I would not contradict you, sir. Reckon I lied. I’m a dying man, sir;
you could knock me down with a straw, sir.”

“What are you doing here?”

“I came to do a service for Miss Smith. She’s a holy one, sir. When I
found I wasn’t long to live, I thought I oughter serve her if I could.”

“Serve her? You are trying some sort of trick to get money.”

“Miss Smith’ll see that I’m comfortable as long as I live, sir. That’s
all I want.”

“You’re trying some game to enrich yourself, and you’ve got Adam’s wife
helping you.”

‘Dolphus laughed out; it was a weak, hysterical giggle. “Beg pardon,
sir, but the woman ain’t in it. Beg pardon, I can’t help laughing, sir.
Reckon good, religious ladies would be a sight better off without that
thieving yaller girl waiting on them.”

He laughed weakly till he coughed again.

Durgan, revolted beyond measure, swore within himself that Eve should
never pollute the house of the sisters by entering it again.

“Get home. Get out of my sight. If you come out here again I’ll have the
General turn you out of the district.”

He spoke as to a dog, but the dog did not turn and run. He leaned
against a tree out of sheer weakness, but faced his enemy steadily.

“No, sir; you can’t frighten me, ’cause I’m a dying man, anyway. Miss
Smith, she’ll speak to the General, and to the Almighty too, for me.
I’ll die easier ’cause I know she will.” His voice had grown thin, and
now vibrated with excitement. “I’ve just got one thing more to say, sir.
You’ll see I’m not frightened of you when I say it. If you knew the sort
o’ wife you’ve got, sir, and what she’s been hiding, you’d look after
her better than you do; and if you value your salvation, you’ll stand by
the pious little lady on the hill; you’ll be happier when you come to
die.”

“Can you manage to go alone? Shall I wake Adam to help you home?”

Durgan, now convinced that hectic fever had produced delirium, went as
far as Adam’s cabin to consult him. To his surprise, he found it empty.