The mountains now burst into midsummer. Bloom, color, and fragrance
reigned; also heat and drought. The cups of the tulip tree, the tassels
of the chestnut, lit the leafy canopy. The covert of azaleas blazed on
the open slopes in all shades of red and yellow. In every crevice by the
trickling streams rhododendrons lined the glades with garlands of purple
and white.

The hidden house of the sisters was embowered in climbing roses and the
passion flower. It was surrounded by gorgeous parterres, and the
tendrils of the porch vines hung still, or only fluttered at sundown.
There was no vapor at dawn or eve in gorge or on mountain-top. A dry
blue haze like wood smoke dulled light and shade in the myriad hills.
They looked like a vast perspectiveless painting by some prentice Titan,
who had ground his one color from the pale petals of the wild hydrangea.
Some clouds there were–ragged towers, tinted in the light browns and
pinks of seashells. They tottered round the far horizon in fantastic
trains, but came no nearer. The very azure of the sky was faded by the
heat of the sun.

All moss and low wild flowers had long withered; the earth under the
forest was hot and dry. The whole region basked, and from all the
valleys a louder and more ceaseless tinkling rose from the herds of pigs
and oxen who roamed for meagre provender.

One afternoon Durgan and his laborers heard a cry. It was the voice of
Adam. They heard him crash through the brushwood above them.

“Fire!” yelled Adam, and crashed back toward the summit house.

Durgan outran his men, and was relieved to find the evil not beyond hope
of redress. Smoke was issuing from one corner of the roof of the
dwelling-house; no flame as yet, but the roof was of shingle, like
tinder in the sun.

The ladies, with admirable skill and courage, had already organized
their forces–Adam pumping, Bertha and Eve stationed on the path from
the well, Miss Smith, the most agile, taking the bucket at the door and
running up the stair. Thither Durgan followed, leaving his men to
Bertha’s command. The fire was smouldering between the ceiling of the
kitchen and a pile of papers and books which lay on the floor far under
the sloping roof of the low attic. Miss Smith had been wise enough to
move nothing. The solid parcels of periodicals kept out the air, and she
was dashing the water on the roof and floor.

With the added help smoke soon ceased. It remained to investigate the
cause of the fire, which was not obvious, to make sure that the rest of
the house was safe, and undo as far as possible the injury of the water,
which, spreading itself on the attic floor, had poured into the bedrooms
below.

While the negroes were carrying out the parcels of printed matter, wet
and charred, Durgan moved about in all the recesses of the house,
examining the walls, lifting wet furniture on to the sunny veranda roof,
and otherwise helping to modify the unaccustomed disorder.

While thus engaged, he realized how strongly had grown upon him a fancy
that these lonely women might be harboring some insane person, whose
escape and violence they might justly dread. He must now smile at
himself for thinking that any source of terror lurked here in visible
shape. As he followed Miss Smith from one simple room to another,
creeping under the very eaves of the roof and feeling the temperature of
every wall and shelf, he certainly assured himself that neither the
skeleton nor its closet was of material sort.

He was struck with the orderly and cheerful arrangement of the house,
with the self-control, speed, and good sense the sisters had displayed;
but most of all was he surprised that the excitement and effort had
unnerved them so little. When the hour for relaxation came, they
appeared neither talkative nor moody; they neither shed tears nor were
unusually cheerful. In his married life he had had some experience of
women’s nerves. This calm, practical way of taking a narrow escape from
great loss roused his admiration.

Many bundles of papers were too much damaged to be worth keeping. Durgan
had a use for these in a stove his laborers used, and, after Miss Smith
had looked them over, they were carted down to the mine. Durgan sorted
them, storing some old magazines and more solid papers for future use.

He soon found the covers of an old book, tied together over a collection
of parchment envelopes. These in turn contained newspaper clippings
still legible. Each envelope had its contents marked outside; they were
the reports of a number of criminal trials, extending over a number of
years, cut from American, English, and other European papers. Durgan
was at once convinced that neither of the sisters could have been
interested in the collection, and, assuming it to be the work of some
dead relative, he reflected for the first time how rarely they spoke of
family ties. It was true that Bertha would sometimes say: “My dear
father would have enjoyed this view–would have liked this flower,” or
“Dear papa would have said this or that.” He remembered how her voice
would soften over these sacred memories, and remembered, too, how they
always came to her among the beauties of nature, never in domestic
surroundings. Such a father would scarcely have been so much interested
in annals of crime. 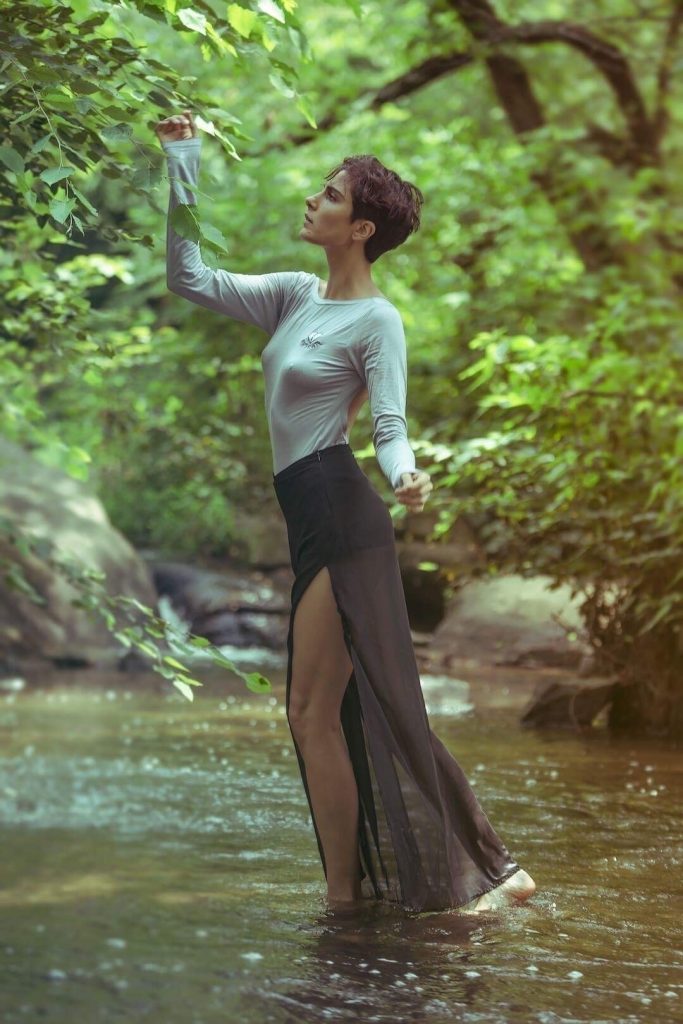 Sitting by the lamp in his hut, Durgan went over the envelopes. The
first was dated ten years before; it contained the notorious Claxton
trial, reported by the _New York Tribune_. The next was the case of the
Wadham pearls, from the London _Times_. Durgan was not familiar with the
case, and became interested in the story of the girl, very young and
beautiful, who, being above temptation of poverty and above reproach,
had been sentenced, on convincing evidence, for theft and perjury. The
common interest in these cases obviously was that in both the accused
was a gentlewoman, and the evidence overwhelming, altho chiefly
circumstantial. The cases that came after did not follow this thread of
connection. They were stories of such crimes as may almost be considered
accidental, in which respectable people fall a prey to unexpected
temptation or sudden mania. The last selection was from the _Galignani
Messenger_. It was the case of a parish priest, apparently a
_dilettante_ and esthetic personage of highly religious temperament, who
was condemned for having killed his sister with sudden brutality, and
who gave the apparently insane excuse that, seeing her in the dusk, he
had thought her a spirit, and been so terrified that he knew not what he
did. The date of this last story was only about three years after the
first.

Next day, when Bertha passed by on her horse, Durgan told her what he
had found.

She was wearing a deep sun-bonnet; he could hardly see her face in its
shade.

Durgan had very naturally tried to fit the circumstances of any of these
stories of crime to a domestic tragedy which might have resulted in the
hiding of these sisters and in Bertha’s fears; but none of them seemed
to meet the case, nor did any story he could devise.

Since the opening of the letters, and Bertha’s words in the moonlight,
he had wondered more than once whether she believed in some ghostly
enemy. Durgan had been rudely jostled against such fantasies in his
domestic experience. His wife was nominally a spiritualist, and altho he
was inclined, from knowledge of her character, to suppose her faith more
a matter of convenience than of conviction, he had reason to think that
the man who had long dominated her life under the guise of a spiritual
instructor was, or had been, entirely convinced of his own power to
communicate with the spirit world. This man had believed himself to see
apparitions and hear voices. Durgan did not believe such experiences to
be spiritual, but gave more weight to the question of such a belief in
Bertha than if he had not already rubbed against the dupe of such a
monomania.

The subject was not a pleasant one, yet, in connection with this painful
theme, Durgan resolved to speak to Bertha in the hope of inducing
confidence and perhaps driving away her fears.