Antar, the sheik, waited for Kāra until his patience was exhausted; then
he left the dahabeah and came up through the sands to Fedah to discover,
if possible, what had delayed the prince from returning with his
promised reward. To Antar this cluster of hovels seemed mean and
unattractive when compared with his own village, and these hills were
not likely places for treasure tombs. He knew that the French and
Italian excavators had been all over them, and found only some crocodile
mummy pits.

The sheik grew suddenly suspicious. Kāra’s promises were too extravagant
to be genuine; doubtless he had deceived Antar from the first, and
sought to obtain his services without payment. It was true that Kāra was
reputed in Cairo to be wealthy, but he might easily have squandered his
inheritance long ago. One thing Antar was certain of–the Egyptian
prince must produce his treasure at once or the sheik, thinking he was
duped, would undertake to exact a bit of vengeance on his own account.

Thus musing, he turned the corner of the hill and came full upon Tadros,
who was expecting him. The dragoman’s thumbs were thrust into the
pockets of his gorgeous silver and blue vest. He stood with his feet
spread well apart, in an attitude of dejection; his countenance was
sorrowful and discontented.

“Ah,” growled the sheik, “this is the man Kāra requested me to kill!”

“I do not doubt it,” returned Tadros, meekly. “It is so much easier to
kill one than to pay him the wages he has earned.”

“Does he owe you money?” demanded Antar, sharply.

“Have you not heard? Prince Kāra came to this village a few hours ago
and was met by a captain of police, who wants him in Cairo for more than
a dozen crimes.”

“What! Have you brought the police upon us?” exclaimed Antar, angrily.

“I? How absurd! I came here to get my money; but they have taken Kāra
south to meet a detachment of soldiers who are coming from Assyut.
Presently they will return here in force to rescue Winston Bey, who is
in some trouble through Kāra’s actions.”

“You are lying to me,” declared the sheik. “It is you who have set the
officers upon us. You are a traitor!”

“You have known me long, my sheik,” said he, “and have always found me
an honest man. Never have I mixed with the police in any way. But do
you imagine the Government will neglect to watch over Winston Bey and
protect him from his enemies? Ask the captain when he returns with the
soldiers and Kāra. He will be here very soon now, and he will tell you
that Tadros the dragoman had nothing to do with his coming here.”

The sheik glanced around nervously.

“You say he will be here soon?”

“At any moment. Something has gone wrong with Winston Bey’s dahabeah, it
seems, and the soldiers are to put things right.”

Antar fell into the trap. In common with most natives, he greatly feared
the mounted police, and had no inclination to face a company of them.
Quickly he ran to the end of the hill overlooking the river, and blew a
shrill blast between his fingers as a signal to his comrades.

Instantly his men swarmed from the distant boat and sped over the sands
toward him. The sheik met them and the whole band turned toward the
north, quickly disappearing among the rugged crags of the mountains.

Tadros, convulsed with laughter at his easy victory, watched until the
last Arab was out of sight. Then he walked down to the dahabeah, where,
in the gathering twilight, he cut the bonds of the prisoners, assuring
Winston Bey and his party, with many bombastic words, that he had
vanquished their enemies and they owed their lives to his shrewdness and
valor. 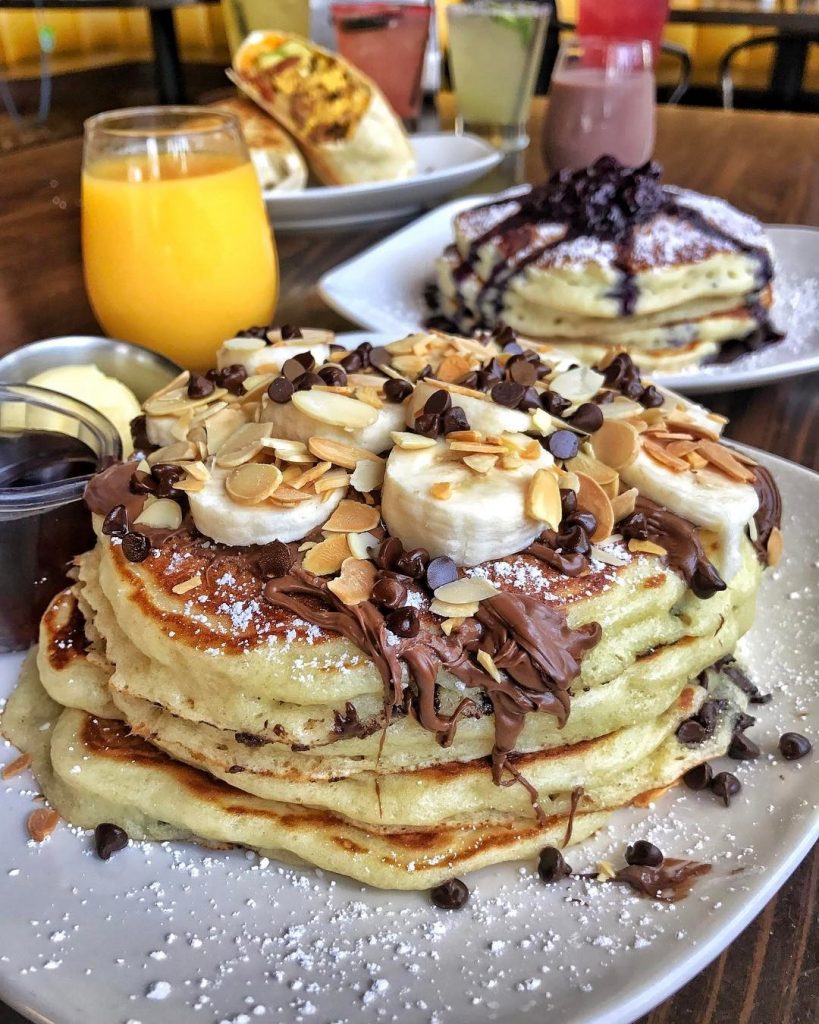 “You are free as the air,” said he. “Fear nothing hereafter, for I will
now remain with you.”

“Where is Kāra?” asked Winston.

Tadros did not know; but he suspected that Consinor, before returning
from the interior of the treasure-chamber, had murdered the Egyptian,
whose mysterious disappearance could in no other way be explained. Not
wishing to mention the viscount’s name, whose murder might involve both
Nephthys and himself in trouble, he stuck to his original lie.

“Kāra is fleeing in one direction and the Arabs in another,” he said,
pompously. “I am too modest to relate how I have accomplished this
remarkable feat; but you must admit I have been wonderfully clever and
successful, and by remaining faithful to your interests, have saved you
from a terrible fate.”

Winston did not answer, for he was just then engaged in holding Aneth in
a close embrace, while Mrs. Everingham looked upon the happy pair with
moist eyes and smiling lips.

But old Lord Roane felt that their rescuer merited more tangible
acknowledgment of his services.

“I am, indeed, sir,” agreed the dragoman, earnestly.

“When we return to Cairo I will see that you are properly rewarded.”

“Just now,” continued his lordship, “we are bound for Luxor to celebrate
a wedding.”

“With Tadros for dragoman,” remarked the Egyptian, calmly lighting a
cigarette, “all things are possible.”