It was the 18th of August–the last night of Bon Matsuri.

Under a sky splendid with stars, the hills about Nagasaki were gemmed
with colored lights. Ten thousand colored lanterns adorned the terraced
cemeteries, and towards dawn each lantern would be fixed to a tiny boat
of straw, freighted with a few small coins, and some small offering of
fruit, to stay the souls of the dead on their long journey home.

M’Gourley had come out to see the fairy-like spectacle, for he knew that
Mr. Initogo, that faithful old Pagan gentleman, was amidst the rejoicers
on the hillsides, and had lit two lanterns, and freighted two small
boats, for the souls of two friends he had known on earth.

Just as the morning breeze began to blow, and before the first star had
paled in the dawn breaking over the Pacific, the gazers from the ships
and the shore drew their breath, for suddenly the whole hillsides seemed
in motion, shifting and glittering down to the water’s edge, till the
ripples became surrounded by a zone of rose-colored fire. 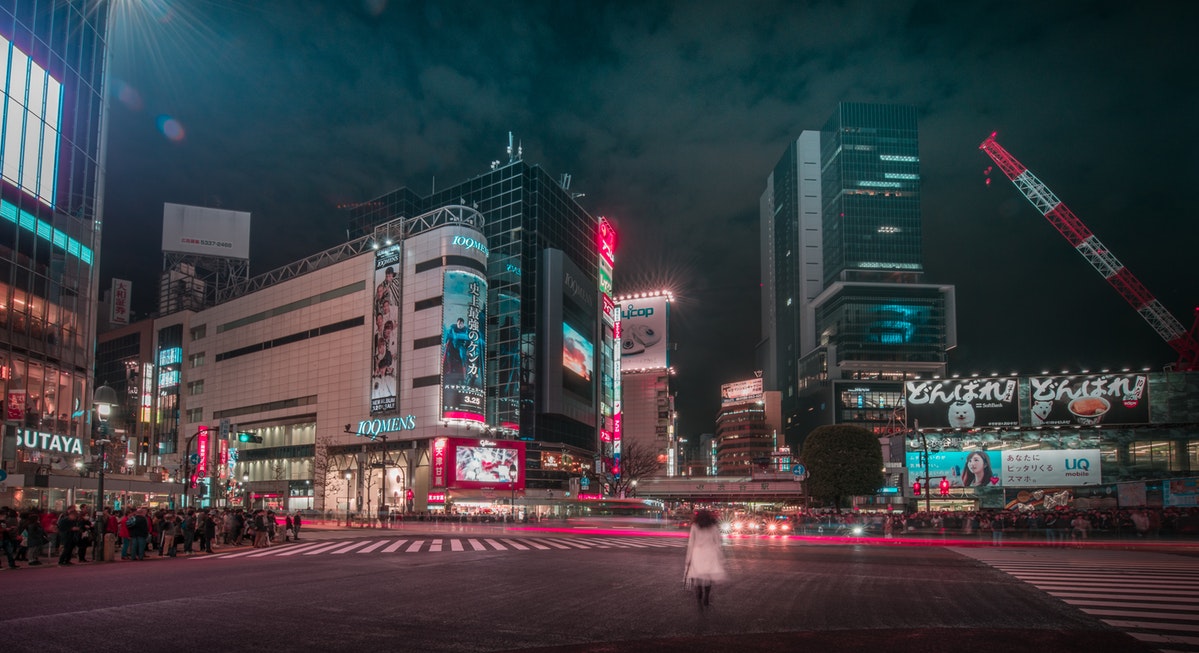 Then the water itself became dyed with the glow of ten thousand
lanterns, each bravely upborne on its little ship of straw, whose sails
took the Eastern breeze.

M’Gourley, hat in hand, stood watching till the last spark had vanished
in the lilac of the dawn; then, with a sigh that spoke of things that
were not, but might have been, he turned slowly home.