Microwave oven
US defense contractor Raytheon hired Percy Spencer to develop radar technology. When he tested the vacuum tube with the microwave, he noticed that the candy in his pocket was melting. As the inspiration flashed, he grabbed corn and placed it near the vacuum tube. Then they turned into popcorn, the first food ever cooked in a microwave oven.

Popsicle
When Frank Epson was 11 years old, he wanted to make a fruit-flavored soda, so he chilled it out in the snow. As a result, he forgot about it and waited all night to remember it, and found that the mixing spoon and the frozen soda had become one. He tasted it, and it tasted good, so a delicacy that summer can’t live without was born. 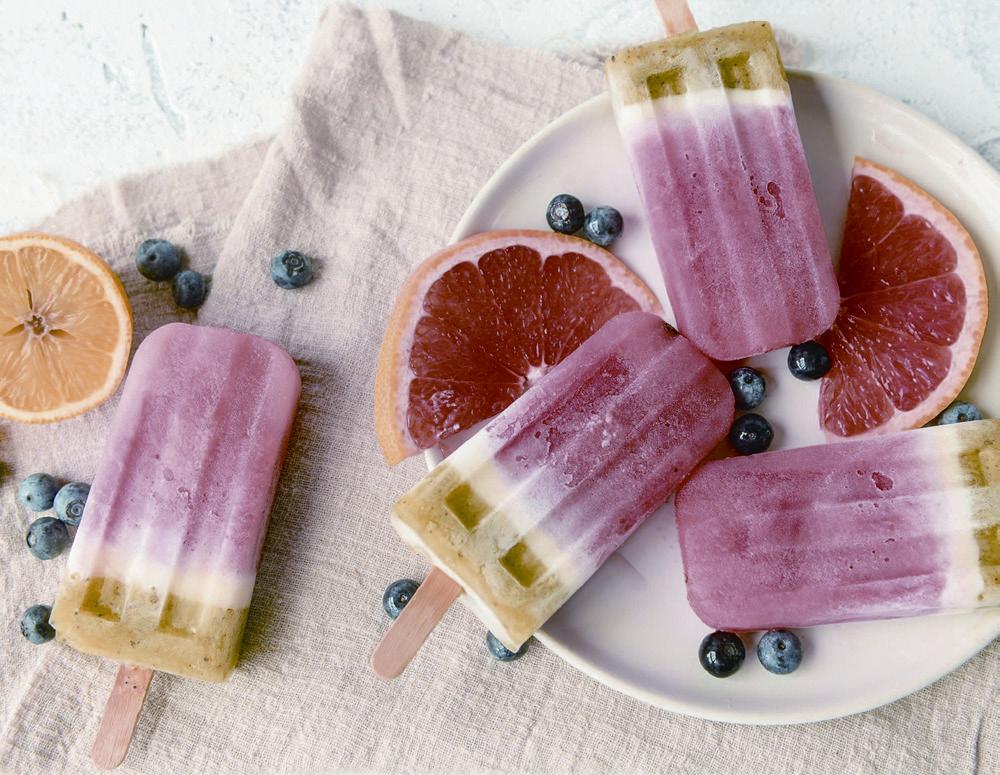 Ice cream cone
In the early 20th century, ice cream was very popular. It was first made in paper cups and then in glass or tin containers, but these were not suitable for takeaway. At the 1904 World’s Fair, an ice cream supplier was very popular and quickly ran out of paper cups. The hot waffles in the next booth did not sell well, so they rolled up the waffles and used them as ice cream containers.

stainless steel
Although we have been producing and smelting metals for thousands of years, no one knew how to prevent rust before the advent of stainless steel. In 1912, a metallurgist was experimenting with making gun barrels that would not wear out. After several failed attempts, he found that there was a sample in the garbage dump that did not rust like the others. Later, stainless steel was born.

saccharin
The three most popular sugar substitutes discovered so far are due to scientists who forgot to wash their hands. Cyclosulfonate (a cyclohexyl sulfonate used as an artificial sweetener) and aspartate (a sweetener extracted from aspartic acid that is more than 100 times sweeter than sugar) are by-products in medical research , And saccharin (a sweetener 500 times sweeter than sucrose) was discovered by accident when scientists were studying derivatives of coal tar.

In 1879, Constantine Falberg was studying new uses for coal tar. That night, he found his wife’s cookies were much sweeter than usual. When he tried to figure out why, he found that he hadn’t washed his hands, stained with laboratory test residues, so saccharin was discovered. 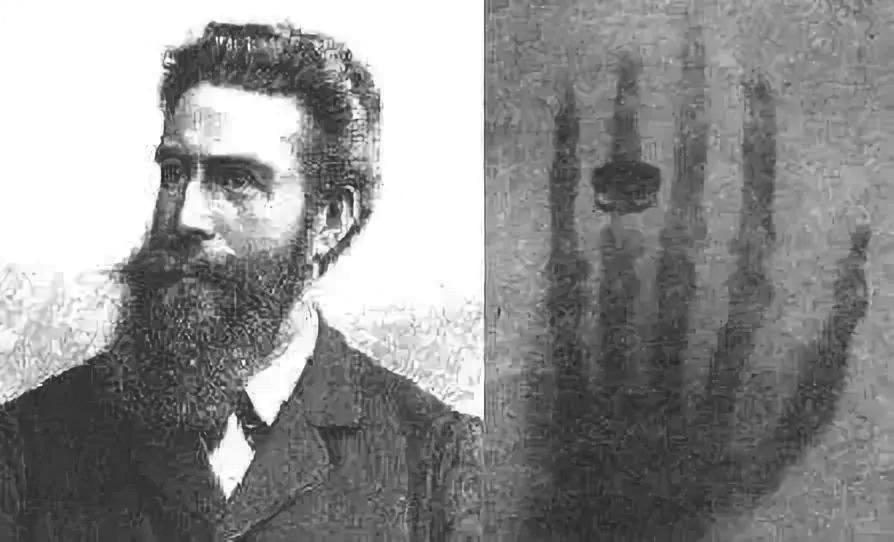 At the end of the nineteenth century, when a German physicist was studying cathode rays, he blacked the room and made an envelope for the discharge tube with black cardboard. But when he cut off the power, he accidentally found a flash of light on a small workbench one meter away-this is a new invisible ray. He tested on his wife’s hand and found that light would pass through flesh, wood and other substances, but not metal and bones. Because he did not know how to call his accidental discovery, he named it “X” (for unknown number) rays. 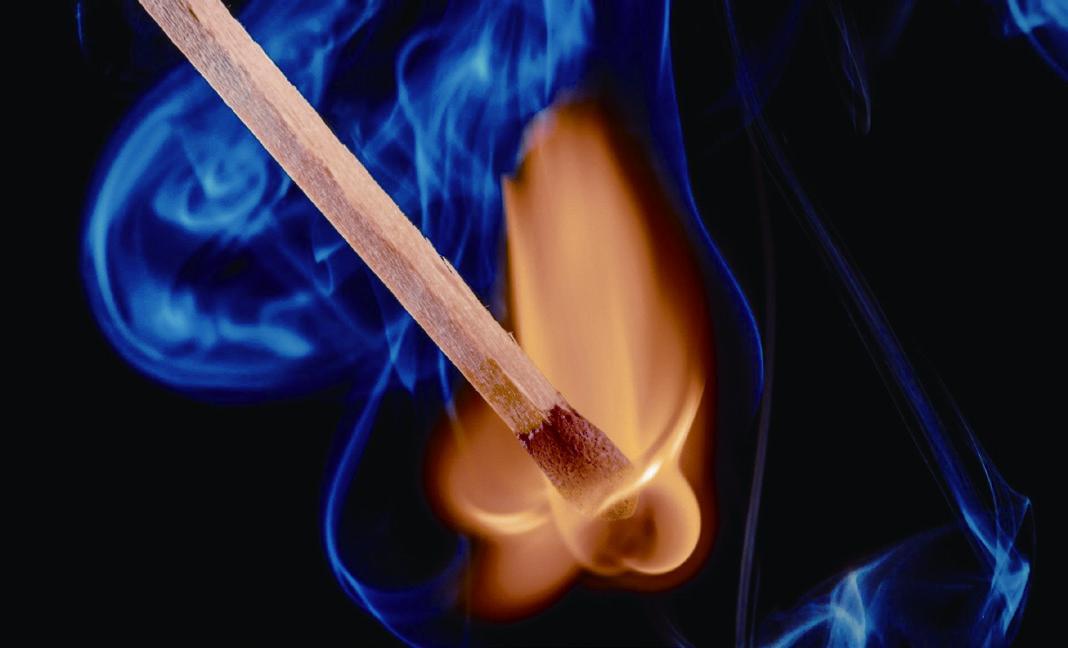 As early as a thousand years ago, China invented the match, but it was not practical enough. At the beginning of the last century, British chemist John Walker found a dry lump of mixed chemicals at the end of the stirring rod, and it burned when he scraped it off. Later, John began to sell his “friction stick” in an iron box with sandpaper, which was the predecessor of the match. 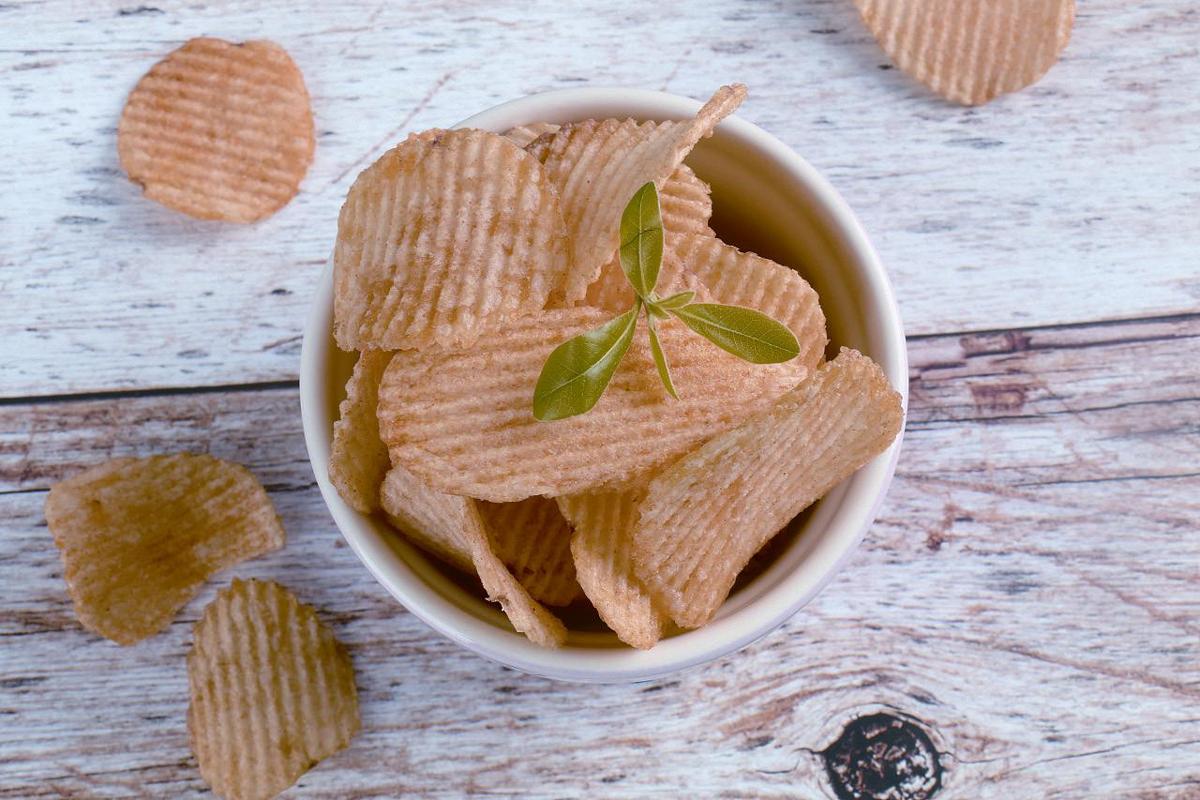 LSD psychedelics
Lysergic acid diacetamide (LSD) was invented by Swiss scientist Albert Hoffman in 1943. The original purpose of studying the drug was to treat a strange disease that spread in Europe in the early stages, but after inadvertently trying it out, Albert Hoffman experienced the first “psychedelic journey” in human history. Unexpectedly, the compound would later become the most popular psychedelic drug among teenagers. 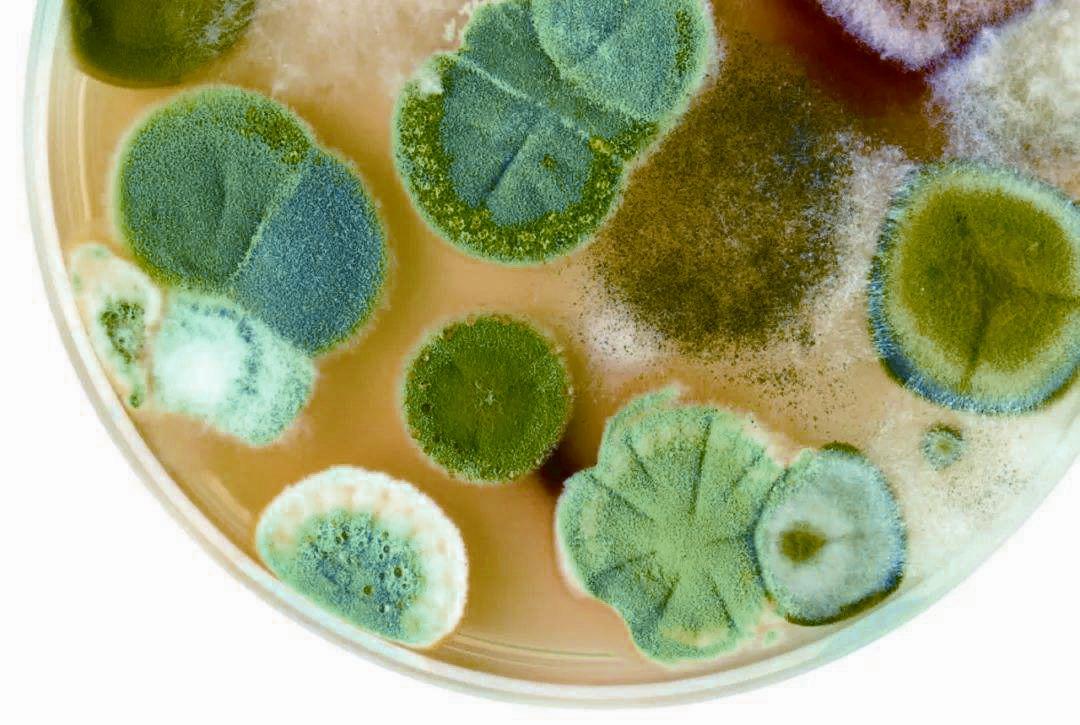 Scottish scientist Alexander Fleming was originally engaged in influenza research. On the afternoon of September 1928, Fleming came to the laboratory as usual. In his laboratory, some Staphylococcus bacteria, a common bacterium that causes infectious skin diseases and abscesses, were cultivated. By chance, he neglected to put a lid on a culture plate containing staphylococci. As a result, he found that the cyan mold growing on the plate killed all the surrounding staphylococci. Later, Fleming also jokingly said that this discovery was due to his carelessness.

Spring coil
When naval engineer Richard Jones was designing an instrument to measure the power on a ship, he dropped a tension spring and watched it bounce on the floor. At this time, he felt that it would be better to make a toy. Later there were toys like spring coils.

View all posts by haitian