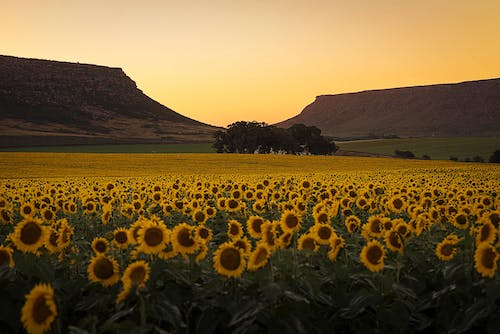 Do you believe? Because of one flower, a powerful country was destroyed. This country is the world’s first rising maritime hegemon, the Netherlands known as the “sea coachman”.
Around the 17th century, the Netherlands took the lead in developing capitalism. With the opening of the new sea route, the Dutch started maritime trade and made a lot of money. In the capital market, they created many firsts: the establishment of the world’s first joint stock company and the first stock exchange. Exchanges, the first bank in the modern sense… With these financial innovations, many businessmen came to the Netherlands to invest and do business, and the Netherlands became very rich as a result.
After becoming a wealthy Dutchman, he had so much money that he didn’t know how to spend it, so he began to think about how to highlight his wealth. Rich people set their sights on a flower – tulip. Tulips are brightly colored, elegant and luxurious. They are native to Turkey. Once they were introduced to the Netherlands, they were immediately sought after by local tyrants. The newly introduced tulips are difficult to grow and grow slowly, so one flower is hard to find, and the price is high for a small quantity. Therefore, it is regarded by the upper class as a symbol of wealth and glory.
A market without middlemen making the difference is not a booming market. Speculators saw the business opportunity and began hoarding tulip bulbs, which triggered a nationwide speculative frenzy. Speculators from all over the world also poured into the Netherlands, driving up the price of tulips. In 1634, the upsurge of speculating and buying tulips spread into a national movement in the Netherlands.
In 1637, the upsurge of speculating and buying tulips reached its peak. Merchants speculated on the “futures” of tulip bulbs on the stock exchange. What people bought and sold were not ready-made tulips, but tulip bulbs that would bloom a few years later. Even this invisible commodity cannot resist the enthusiasm of the Dutch. They firmly believe that tulips will not depreciate, but will only rise.
In February 1637, a tulip named “Eternal Augustus” sold for as much as 6,700 Dutch guilders, which was enough to buy a mansion by the canal in Amsterdam. But this “Augustus”, which is enough to trade a mansion, was stolen and eaten most of it as an onion by a young British sailor who had just come to the Netherlands.
The captain of the ship, who had spent all his wealth on the tulip bulb, was so mad with rage that he turned the poor sailor over to the judiciary. At this time, some people began to question, what is the use of this tulip? How much is it worth? Severe punishment for eating half an “onion”? As a result, people who were indulging in crazy dreams of getting rich began to realize that the tulip itself does not have such an exaggerated value. Its incredible price was speculated by enthusiastic investors, which is purely an economic bubble!
How could the huge bubble stand up to this wave of doubts? What followed was that everyone scrambled to sell, not only the tulips they got, but also the tulip contracts that had not yet expired. In less than a few days, the price of tulips fell on average. 90%, the Dutch government had to come forward and ordered the termination of all tulip contracts, thus completely bursting the unprecedented economic bubble in history. Many people went bankrupt because of this, including nobles, businessmen, officials, scholars, and ordinary people. Many people became penniless and homeless beggars overnight. As a result, the national power of the Netherlands, which was established on the basis of finance and trade, was severely damaged, and the glory of the “sea coachman” was completely ended. 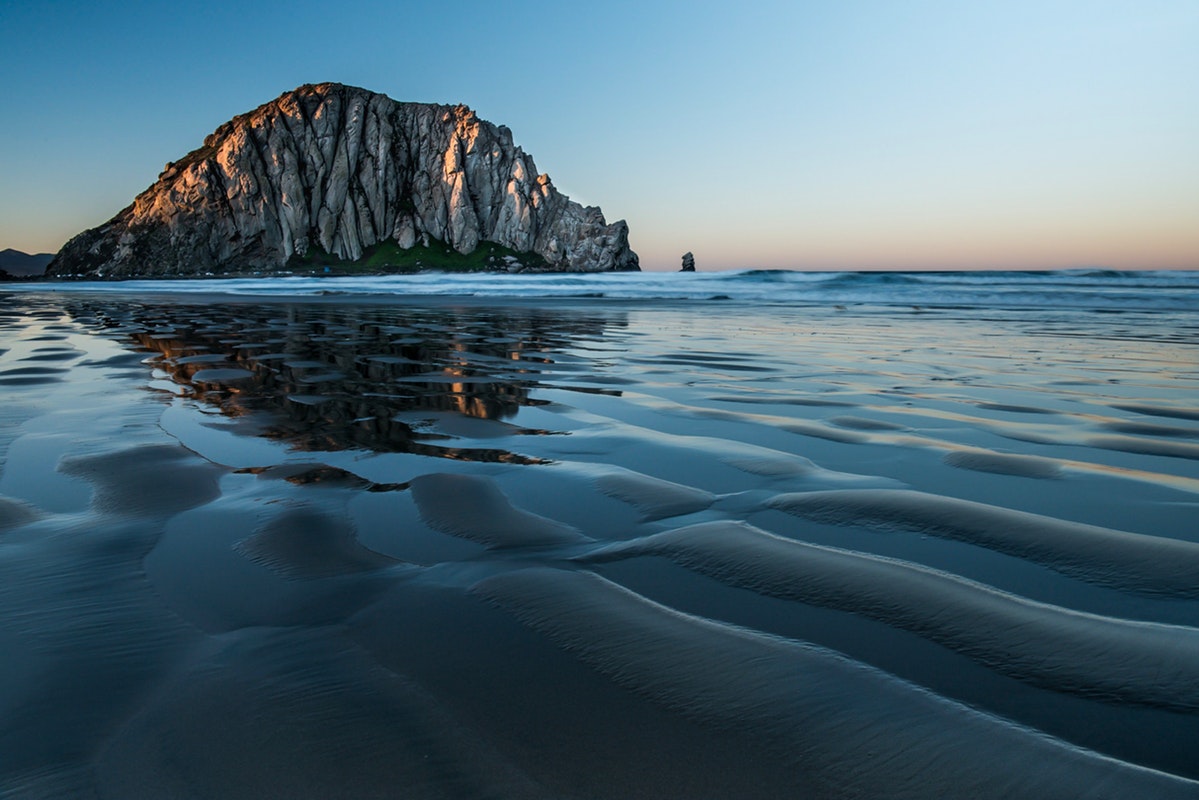 Blow up a bridge 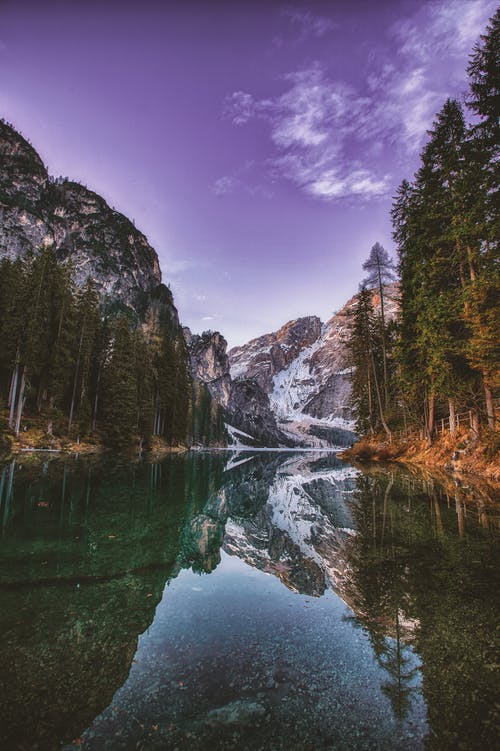 The longest living up to 200 years old, its longevity secrets can be learned from human beings 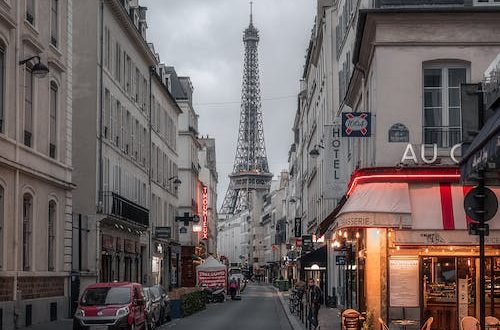 Interpretation of the Symbolic and Realistic Significance of The Little Prince