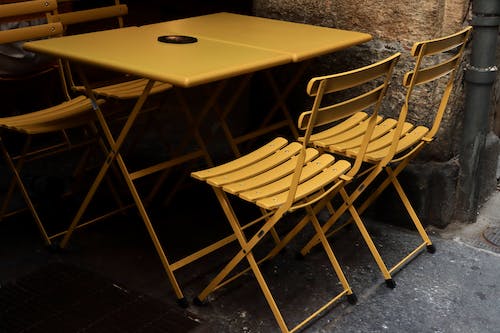 ”Deconcheri” belongs to the high-end residential area of ​​Diamond Bar, Los Angeles. Thousands of mansions with different styles are located on the gentle hillside. We didn’t know in advance that it has its own independent traffic police supervision agency because of its huge size. We drove on the gentle slope at dusk and admired the buildings along the way, Spanish-style, French-style, Greek-style, British-style…
Suddenly there was a shrill siren from behind. It’s none of my business. I think. This country is far, far away from me.
But the howling broken car was very close to me, and the police lights flashed brightly, illuminating the surroundings, so that I could clearly see the policeman winking at me. Thick lips and eye-catching sores, I even suspected that his tone was heavy in a flash.
I heard the siren roaring from behind again, “It’s none of my business this time!”
I ignored him and continued to drive, but the police car stopped me immediately.
I panicked, the police came and knocked on the window, I quickly took out my driver’s license, and asked the police with a translator, what did I do?
The “thick lip policeman” babbled a long line to the translator, roughly meaning: You have seriously violated the traffic regulations and broke through four “STOP”s in a row!
I heard it as if I had fallen into an ice cave, and I couldn’t imagine the severe punishment that would follow. The “thick lips police” looked at us for a while, and probably felt that it was useless to talk too much, so they copied our driver’s licenses and issued a “ticket”-I almost collapsed, there is no such thing as a police officer in the United States. I don’t know how much blood I will bleed.
As soon as the police left, I took a photo with a translator and couldn’t help but be amused. It was not a ticket, but a notice! It means that I am allowed to make a phone call to appeal to a deliberative body of “Dekangcherui” around 9:00 am tomorrow, and give an “honest explanation” for my violations. If I don’t want to explain, please come to Designated court to appear in court and so on.
When something like this happens, I can only ask a friend to call on my behalf—first of all, I can readily admit my fault, at what specific time and place, and what specific mistakes I made, because I was lazy and in a hurry (must be so honest) and many more.
The policeman on the phone was also very straightforward. Since he admitted his mistake, he was exempted from punishment. Of course, there is a note on the driver’s license.
Just 2 days after the “Dekangcheri Incident”, I drove the night train on “Crima Street” and heard the sirens roaring behind me again, “It’s none of my business this time!” That day I felt that I was very well-behaved, and I looked like a good car driver. I didn’t expect that the siren had flashing lights on it. I was catching him blindly, but a tall Chinese policeman came from behind. He was very kind and said, “You didn’t turn on the lights, which is a serious violation of regulations!” In the United States, if you turn off the lights at night, it is easy to be regarded as drunk, so it is very dangerous. Remember to turn on the lights when driving at night.
I breathed a sigh of relief. Fortunately, I met another lucky star, so I hurried to run away. I don’t know if the tires are old or the tire pressure is too high. I didn’t drive too far, about 1 kilometer away, and suddenly the right front tire made a loud “bang”, which was earth-shattering. The whole car immediately pulled down to the right front, and the wheels limped and rattled.
”Broken, flat tire!” I thought. It’s late at night, where can I find a car repair shop? The cold sweat was pouring out, and the harsh siren came from behind again. This time, no matter whether it violated the regulations or not, the car was rotten on the street anyway. It depends on how your police deal with it. I will lie flat anyway.
It was the Chinese policeman who rushed over. Seeing me again, he was also stunned. The first step was to ask me to pull over in the crippled car, and then he looked around the car calmly. He decisively asked me to open the back cover and said, You should have a spare tire, right?
I was at a loss and noncommittal, the car was borrowed, I really don’t know. He turned on the flashlight and saw that he found the spare tire. He immediately jacked up the car with a jack. He took out tools from the police car, quickly removed the broken tire, took the spare tire, and put it on again and again.
”Don’t thank me!” He wiped his hands and said, you are not unlucky, I have met people who are more unlucky than you, put on the spare tire, and after a short drive, the spare tire blew up again.
Hurry up, don’t let me run into it again! 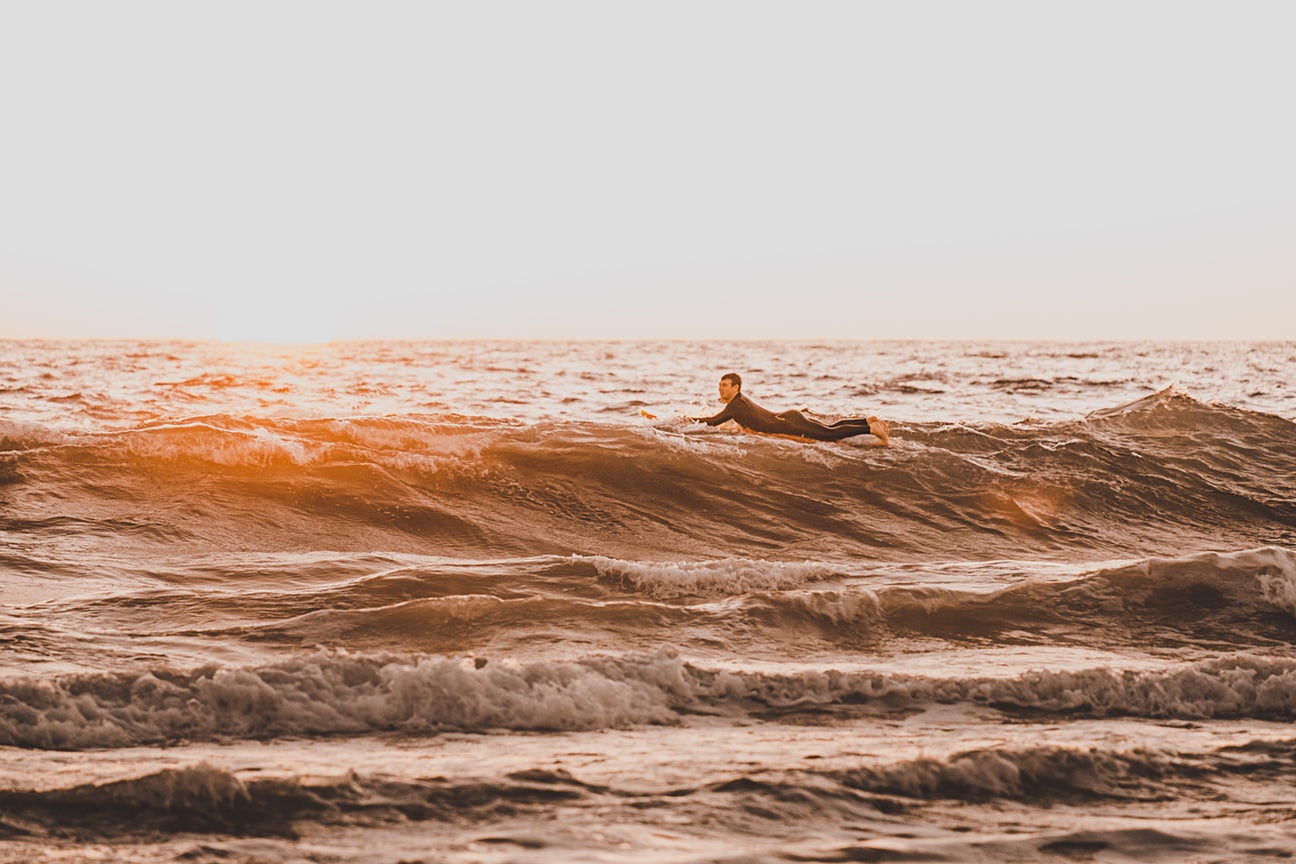 Who is the Samsung CEO for two hours? 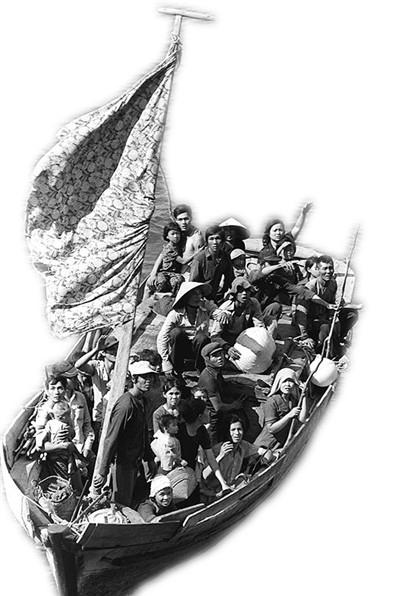 These smuggling tragedies have shocked the world. 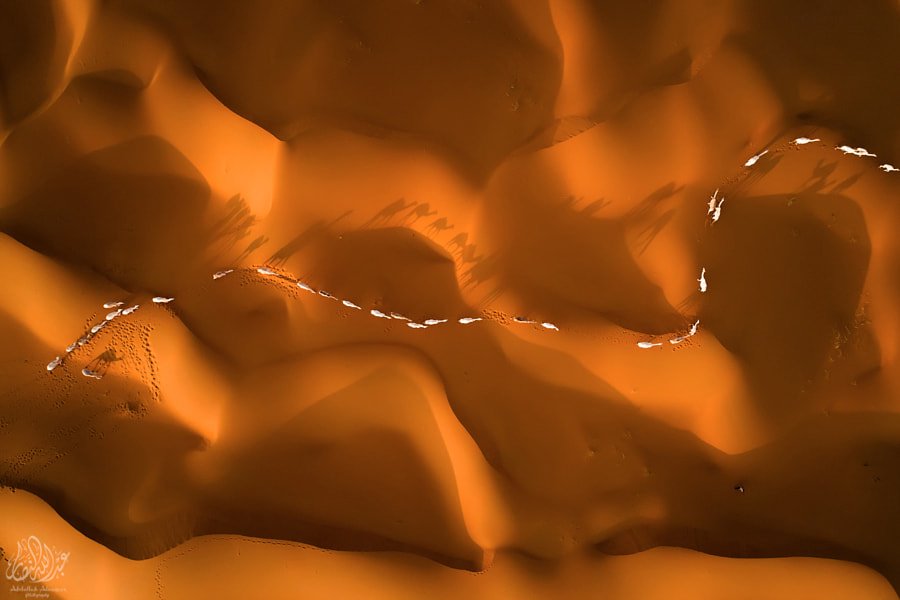 A new round of “financial crisis” is coming and going?