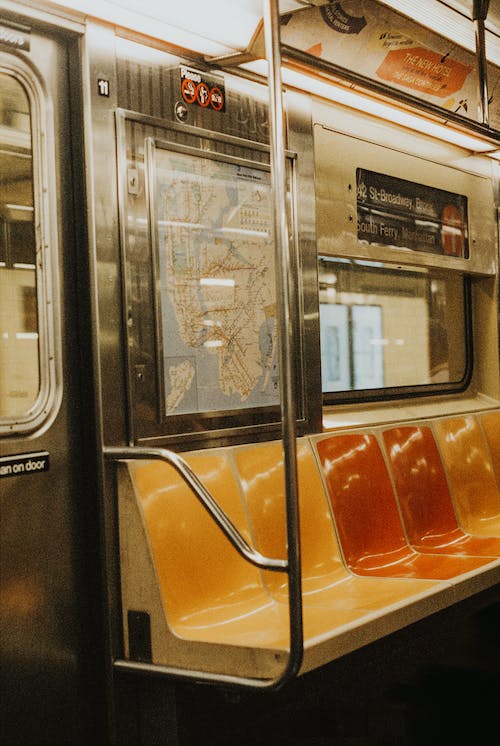 The 2022 Nobel Prize in Physiology or Medicine was awarded to Swedish scientist and geneticist Svante Pabo, which has been criticized by the outside world. But for Swante, this is just a tidbit of his “project in progress”. After all, the “why people are people” he studies is still a huge proposition.
“Out-of-the-box” Beginnings

Swante was born in the suburbs of Stockholm, Sweden in 1955. His father, Sunn Bergstrom, won the Nobel Prize in Physiology or Medicine in 1982, and his mother was a well-known chemist in the industrial field. Swante was mainly raised by his mother. As a child, he enjoyed playing “Stone Age” games in the woods behind the school. After the storm, the trees were uprooted, and there were always some ancient pottery and the like that surfaced, and Swante collected them in a glass case. Traveling to Egypt with his mother as a teenager, Swante became interested in mummies and tried to learn the Coptic language of the pharaohs. It wasn’t until he entered Uppsala University in 1975 that he discovered that archaeology was far less romantic.
Two years later, Swante turned to medicine, and then a Ph.D. in molecular genetics. During his Ph.D., he contacted the ancient Egyptian expert Rostislav Holter, expressing the idea of ​​using DNA cloning technology to study ancient humans. Holter helped the young friend contact the Bode Museum in Germany, and Swante collected more than 30 mummy samples from this, and then used evenings and weekends for gene extraction, cloning and sequencing. This is obviously very different from the “human immune system” research topic he specializes in. Instead of accusing him, the tutor encourages him to try it boldly.
In 1984, Swante successfully extracted DNA sequences from a mummy more than 2,000 years old and published the results in the academic journal Antiquity. At that time, the journal was not the mainstream of the scientific community, and almost no one paid attention to the research results. Soon, the journal Nature published a lab that extracted DNA from ancient quagga skin and cloned it. The laboratory is located at the University of California, Berkeley. The head of the laboratory, Alan Wilson, is a human evolutionary biologist and the main builder of the theory of the origin of modern humans “out of Africa”. Swante was inspired by this, and on April 18, 1985, his paper “Molecular Cloning of DNA from Ancient Egyptian Mummies” appeared on the cover of Nature.
The young Swante was widely concerned by the academic circles. His interests, however, go beyond analyzing DNA as traditional archaeology does—or this is just the beginning, to shed light on various aspects of Egyptian history.
Study “two types of people”

Soon, Wilson sent “Professor Swante” an invitation letter, and Swante hurriedly replied to clarify the fact that he was still a student. After receiving his Ph.D., he was invited to do postdoctoral research in the other’s laboratory. In 1986, Swant followed Wilson to a seminar in Cold Spring Harbor, Long Island, New York. Svante has benefited from the first public discussion of the possibility of fully sequencing the human genome among scientists from the field of genetics. At the University of California, Berkeley, Swante was responsible for the recovery of the genetic sequences of extinct species, including New Zealand’s moa, ground otter, and Australian thylacine. With the rise of polymerase chain reaction (PCR) technology that amplifies specific DNA fragments, Swante and colleagues established PCR technology for project research.
In January 1990, Swante became a full-time professor at the Institute of Zoology at the University of Munich, Germany, and began to concentrate on the study of “Neanderthals”. Neanderthals are ancient humans who lived in the Neander Valley. It took Swante six years to extract a small region of mitochondrial DNA sequence from 40,000-year-old bones. This is the first time scientists have directly measured the DNA of extinct ancient humans, subverting the previous research methods that rely on modern human DNA to create multiple hypotheses.
On July 11, 1997, “Cell” magazine published the results on Neanderthals. In the same year, Swante was invited to serve as the director of the Leipzig Institute for Evolutionary Anthropology of the German Max Planck Society. He presided over the establishment of five disciplines of genetics, evolution, behavior, psychology, and cultural studies, and also recruited scholars from all over the world to do research together. Swante created the world’s first ultra-clean room for ancient DNA research here, and introduced quite strict working rules. He had found fragments of DNA found only in Asians in the brain makeup of Native Americans 7,000 years ago; With everything in place, Swante’s team further refined the method to study Neanderthals. After the completion of the Human Genome Project, he successively used the genomes of modern humans and chimpanzees as reference frames to compare the gene segments of Neanderthals. Years later, the first draft of the Neanderthal genome was published in the journal Science. In 2014, Swante’s “Neanderthals” was published simultaneously, in which he recounts the process as if it were an accessible story.
Just after the complete genome of Neanderthals was measured in the past, Swante and collaborators from the Russian Academy of Sciences announced the results of “Denisovans” in the journal “Nature”. Denisova is a limestone cave located in the Altai Mountains in Russia. In 2008, a female phalanx more than 40,000 years ago was unearthed. Swante wanted to explore the genetic diversity of this “Neanderthal”, but after sequencing it was found that it was different from the Neanderthal’s mitochondria, so he named it “Denisovan” . The Denisovans were the first new species to be named on the basis of DNA evidence alone, and further research revealed that they were separate sister groups from the Neanderthals. Long ago, these two ancient groups may have occupied the east and west sides of Eurasia, respectively, and had genetic contributions to modern humans.
In recent years, the field of ancient DNA has attracted countless attention. In addition to the sci-fi elements in literature, art and film and television works, some scientists once claimed that they had extracted all kinds of “super ancient DNA”. In this regard, Swante is quite calm: DNA preservation is time-limited, and it cannot continue to be preserved beyond a certain point, and the study of human evolution cannot be made out of nothing.
“Ultimate Proposition” continues

For a long time, “Out of Africa” ​​and “Multiple Origins” are two different hypotheses about the origin of modern humans. Swante, however, rejects preconceived notions. He believes that anthropology is rigorous and thorough, only the information presented by scientific data can be trusted, and the genetic difference method will inevitably reveal more “questions that no one has thought about at all.” Swante’s attempts and persistence have opened up another perspective of paleoanthropological research, and even constructed a brand-new scientific discipline “paleogenomics”.
Emphasizing the “collision power” of scientific research, Swante leads the team to build close collaborations with ancient DNA research groups around the world, and also allows team members to discuss “non-focused” topics. Fu Qiaomei, director of the Molecular Paleontology Laboratory of the Institute of Vertebrate Paleontology and Paleoanthropology, Chinese Academy of Sciences, studied under Swante. Swante attaches great importance to the ability of students to think independently and coordinate operations, and she had the opportunity to undertake the vast majority of the project share at the beginning. Swante has always been optimistic about China’s development prospects and believes that China will play an indispensable and important role in the future frontier science and technology field. After Fu Qiaomei returned to China for development, Swante still supported her scientific research work.
Swante is tall and thin, walks hunched over, speaks softly, and despite his age, he still insists on cycling, running and other sports. His research is “both ancient and modern”: for example, the coagulation ability left by the ancients to modern people may make modern people face the risk of thrombosis, and the ancients like to move in low light to a certain level, creating “modern late-nighters”… Recently, he also found that, It is very likely that people with severe susceptibility to new coronary pneumonia are related to certain genetic genes of Neanderthals.
Swante excels at challenges and is more than willing to do what is right in front of him. In the next step, he wants to focus his work on studying the uniqueness of human beings, especially why modern Homo sapiens have become the sole occupiers of new technologies and new cultures. If he goes back to Egypt, the starting point of his interest, Swante would like to have a boat that travels along the Nile, from the Mediterranean Sea to Lake Victoria, sampling every 50 kilometers. 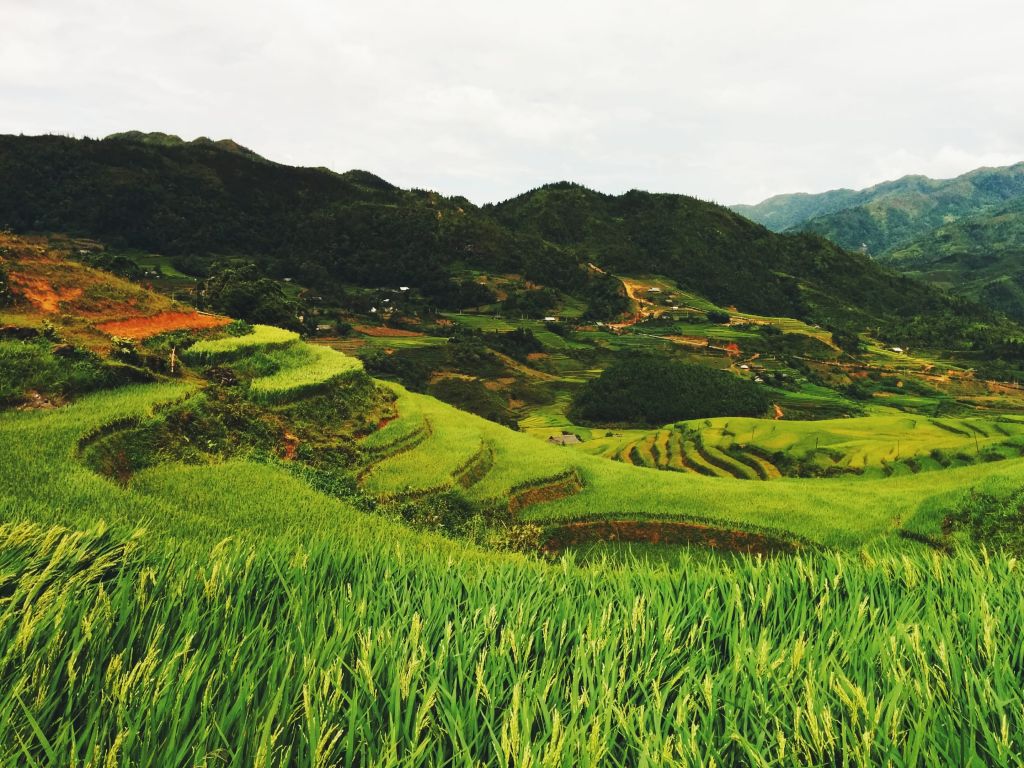 If the joints are too hard, I love long bone spurs 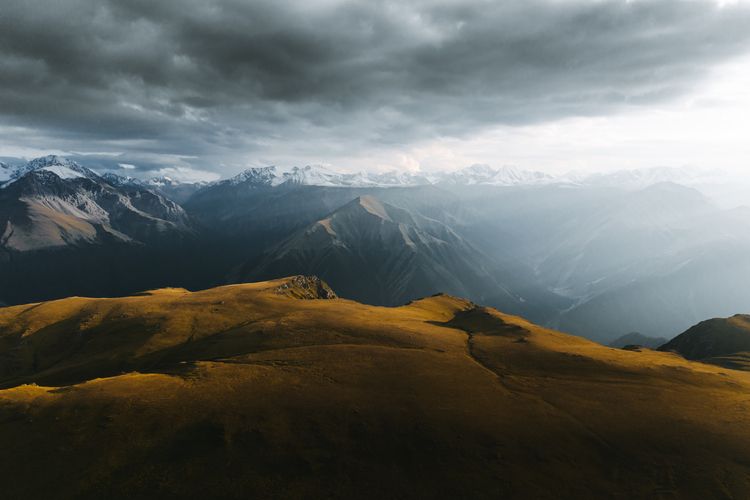 Are you ready? These six new artificial intelligence jobs 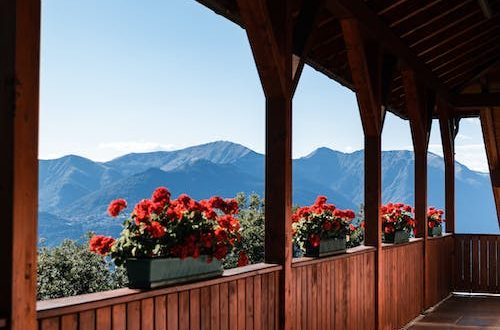 Politics is not a parody