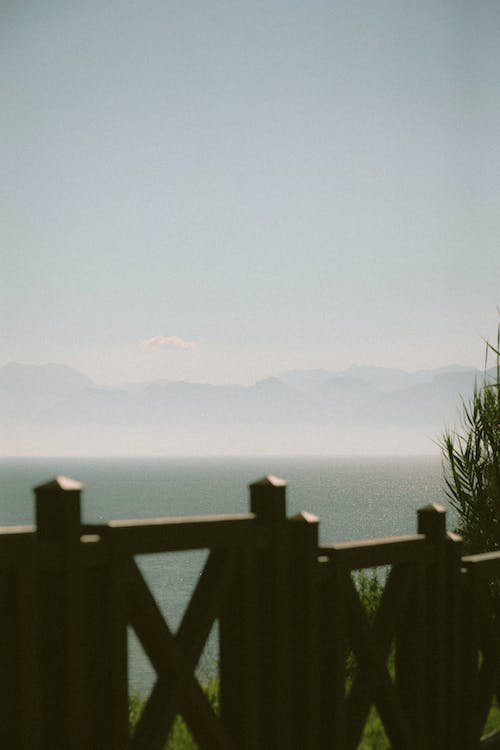 Writing a good sentence is not that easy. American writer Anne Dillard said in her book “Writing Career”: “If you like sentences, you can become a writer.” It can be seen how important it is for a writer to write a good sentence.
Chinese classical literature has a tradition of refining words and sentences, but the writing of our generation, due to the lack of learning in classical literature and the limitation of foreign language proficiency, is influenced by the Europeanized sentence patterns in translated works, and the short and smooth Internet and mobile WeChat nowadays. The influence of radishes is too fast to wash the mud, and more attention is paid to the rapid development of an article and a book. In a word, who would care so much?
To give a few examples.
Such as writing sunset. The Polish poet Adam Zagajewski wrote: “The heavy sun wanders westward in a yellow circus carriage.” For
example, the color of the berries is black. Or this Adam Zagayevsky wrote: “The berries are so dark that the night is envious.” For
example, there are many pockets. French writer Marcel Paniol wrote: “Uncle Jules is like a shop window, covered with partridges and hares.” For
example, writing stars. Chekhov wrote: “The Tianhe is so clearly shown, as if someone scrubbed them with snow before the festival.” For
example, writing about potatoes. Guo Wenbin wrote: “Every time I go down to the cellar to get potatoes, I have a special kind of feeling, like a lot of relatives are waiting for me there.” “Without potatoes in the meal, it’s like without bones.
” Sand jujube forest. Li Juan wrote: “When I was walking alone in the jujube forest, there were many fruits in all directions, crowded, shoved, cheered, like a crowd of people in costumes lining the road to welcome the arrival of the head of state.” For
example, he wrote about pheasants. Zhang Wei wrote: “The old pheasant made a call of ‘Kala La, Kala La’ in the distance, maybe showing off some treasures.” For
example, writing roads. Yu Jian wrote: “The avenue is bright like a steel ruler, and the cement poles stretch out into the distance like a scale.”
If these eight sentences are written like this –
the sunset has set.
The berries are so dark.
So many pockets.
The stars twinkle.
Potatoes are my favorite, and I can’t live without them in every meal.
There are many fruits in the jujube forest.
The old pheasant calls in the distance.
The road stretches into the distance.
Many of the articles and books we have seen are written in this way, and it is commonplace. We would even consider it so concise and plain. We will find that writing a good sentence is really not that simple.
Concise, not simple; plain, not tasteless. Writing a sentence in the same way, well-written, is so different from ordinary writing, it is clear at a glance.
The writing is mediocre and dry, and I have no interest in reading it myself; when it is well written, it is so lively and lively that I will be excited when I read it.
A sentence like saliva, like a sentence in literature; a sentence like boiled water or polluted water, like a sentence like tea or strong coffee; a sentence like a dried fish, a fish like a fish with a fin and its tail dropped In a word, there is a qualitative difference.
A good article and a good book, of course, lie in the thoughts and plots of the whole article and the whole book, the characters, plots and even the details in the layout, but all of this is inseparable from one sentence. Of course, words and words are closely related to each other. For example, if water circulates together, it is impossible to float alone, but it is inseparable from the basic condition of writing a sentence well, so that it can achieve its final composition and completion.
In the past, it was often said that details are the cells of literary life. In fact, every word is also its essential cell, or the two are like sperm and egg, only when combined together can life be born.
02

A few more examples.
Such as writing sunshine. Baustovsky wrote in his “Story of a Lifetime”: “The sun spot is blown around the house by the wind, and it falls on everything in turn.
” ” wrote: “Sometimes thin ice condenses in the puddles by the roadside, and the morning light reflects on it, as if making an omelette on the ground, offering them a breakfast for them who have endured a night of frost. ”
Like writing Moonlight. The poet Akhmatova wrote in “The Path in the Seaside Park is Gradually Darkening”: “The light moon is swirling above our heads, like stars covered with snowflakes.”
Han Shaogong’s “Shannanshuibei” wrote: “Listening to the moonlight tinkling down in the woods, and crowding on the grassy slopes and lakes.” The
sun and moonlight are such a commonplace description of scenes that appear most often in literary works. The patterns are unique and lively, avoiding the cliché that the sun is bright like fire and the moon is bright like water. The writing of clichés is actually the same as the lazy government of officials, and it is the “lazy writing” of the literati. If not, it is a lack of talent.
The same is written on the ripples of water.
Han Shaogong wrote: “If you scratch on this side of the water, it will itch on the other side.” The
poet Dajie wrote: “The river is not old, but full of wrinkles.” Which is
better or worse, the writing method is different, Different readings lead to different conclusions. In my opinion, the poet seems to be more or less written for the sake of writing, while Han Shaogong has few marks.
Also look at Han Shaogong, he wrote an egret: “Flying low on the water, when you are tired, first use your big wings to fly, and then land firmly on the shore stone, reminding people of an elegant lady, first mention the big white skirt, Then sit down in a decent manner.”
Look at Chi Zijian’s writing of the grey crane: “A grey crane flew up from the bushes, like a gorgeous water sleeve thrown by Tsing Yi.”
In the same writing about birds, the two likened birds to women invariably, but one is a lady in life, the other is a Tsing Yi in an opera; A gorgeous water sleeve”. Both are full of visual sense and have the same effect. Why the same thing? Because it is still not completely out of our mindset.
Looking at the autumn leaves, it will be interesting to compare how Chi Zijian, Zhou Tao and Yeats wrote.
Chi Zijian wrote: “Most of the leaves in late autumn have fallen off, and the ones that are still hanging on the trees are like buttons that are not sewed firmly, crumbling, and a gust of wind blows, pulling their last thread, and finally snaps, and the leaves cluck. It ‘s falling.”
Zhou Tao wrote about a girl looking at a fallen leaf: “Golden and red, like a feather on a big bird on a tree. She looks at the sun through this leaf, and the light shines through, making the The whole body of autumn leaves is transparent, and the veins are as clear as descriptions, as if a life in the highest realm is showing you its internal organs.”

The Irish poet Yeats wrote: “The fallen leaves do not fall from the trees, but from the gardens of the sky.” Which of the
three sentences is better and which one do you prefer?
I asked a few readers that. They said it was all good and liked it all. Ask why? They told me –
likening the leaves to “sewy buttons”, fresh and fun.
It is good to compare the fallen leaves to “a feather on the body of a big bird on a tree”, but it is even better to look at the sun through this leaf, and the light will pass through, and you can see the internal organs of the leaf veins inside the leaf, which is more fun , The leaves also have internal organs, the sun is not a see-through machine!
The third kind, the leaves do not fall from the trees, but from the garden in the sky, which is more beautiful and full of imagination!
They have all seen the beauty of each of the three sentences. If I say about my post-reading feeling, writing about fallen leaves is like a feather, the sun makes it transparent, it is an objective description; writing about a leaf like a button, a gust of wind can blow it down, there is a subjective feeling; writing about falling leaves from the garden in the sky, then Completely romantic and poetic imagination.
03 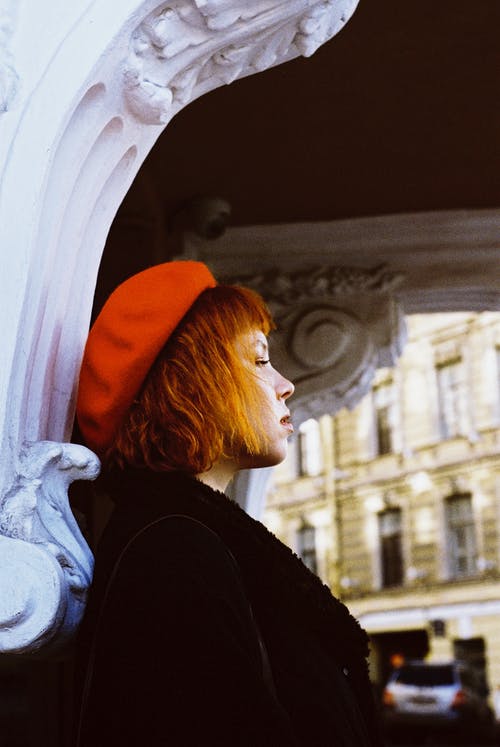 How to get along with introverts? 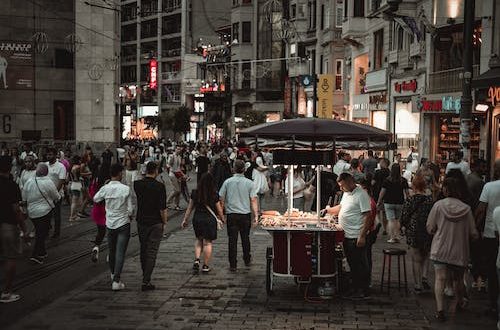