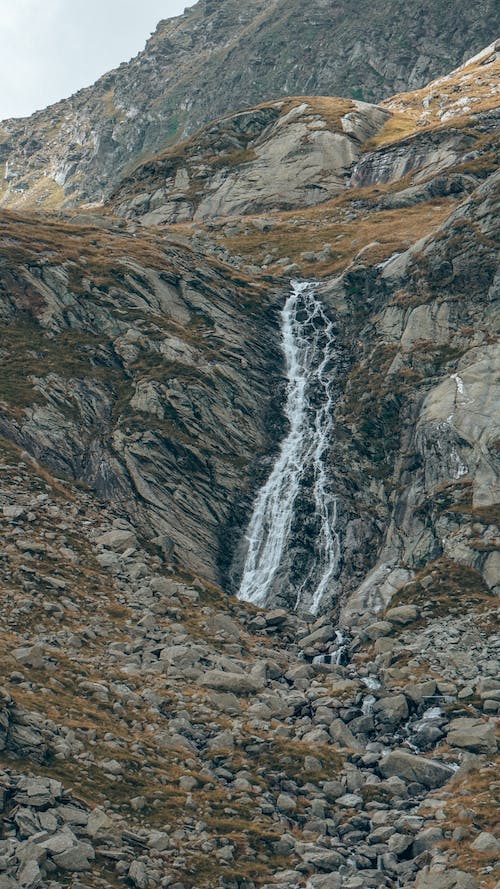 In my consultation room, the most common thing that clients bring to me are physical symptoms of anxiety. For example, the feeling of panic and palpitations during an anxiety attack, difficulty breathing, dizziness, headache, weak legs, unsteady walking on the road, worrying that I will faint in the next moment. More serious, limb numbness, black eyes, immobility, and even a sense of near-death. These symptoms are frightening, I hope it will go away as soon as possible and stop tormenting us.
However, anxiety is a psychological reaction that arises out of self-protection and cannot be completely eliminated. We can only mitigate it with suitable means. To relieve anxiety, you need to find the cause of anxiety first, and then make targeted adjustments.
My visitor, Mr. A, is a private business owner. In the past few years, he has worked very hard. He travels all year round, often works overtime until late at night, and rarely rests throughout the year. Before the anxiety symptoms, he said, his biggest wish was to get a good night’s sleep, and he was so tired that he often felt like he couldn’t take it any longer. Since the anxiety attack, he has been unable to work for a year, leaving the company to a partner. He was very anxious and hoped that he would get better soon and could return to work as soon as possible.
By analyzing Mr. A’s thought process, the cause of his anxiety can be found. Mr. A’s work is very hard, he wants to rest, but deep down he tells himself that he must work, otherwise the company may go bankrupt and he will not be able to make a living. So he gritted his teeth and insisted on working, not allowing himself to rest. In the process, anxiety arises.
It is not difficult to notice a few key words – “want”, “must” and “not allowed”. “Want” refers to the hidden desire in our heart. In psychology, we call it “the psychological need deep in the subconscious mind”. “Must” refers to our internal requirements of ourselves, which in psychology we call “conscious self-requirements”. And “not allowed” means that there is a conflict and confrontation between the above two. Linking these three words together is the deep cause of anxiety: the conflict and confrontation between “want” and “must”, that is, the conflict and confrontation between the psychological needs at the subconscious level and the self-requirements at the conscious level. .
There is no doubt that in this process, “not allowed” is the key point that triggers conflict and confrontation. So why is it “not allowed”? Careful observation will reveal that behind the “not allowed”, there are actually a series of “extremely dangerous assumptions” imagined by oneself. Mr. A believes that if he does not work, his company will fail and he will not be able to maintain his current life. Such assumptions brought him an unprecedented sense of insecurity, made him not allow his psychological needs to be satisfied, and strongly forced himself to fulfill those self-requirements, thus triggering psychological conflicts and confrontations, which in turn led to anxiety production.
Knowing that the cause of anxiety is the “extremely dangerous hypothesis”, the next thing we have to do is to deconstruct this hypothesis – try to shake its sense of authority, question its authenticity, so as to relieve psychological tension and reduce our anxiety. A sense of security, thereby alleviating conflict and confrontation at the subconscious level. When we can gradually turn “not allowed” into “partial permission” and “more and more permission”, the conflict and confrontation at the psychological level will be eased, and anxiety will also be eased.
Remember these three questions that can help you deconstruct your “extremely dangerous assumptions”: 1. Does it have to be this way? 2. Is there any other possibility? 3. What is the current reality? Is it possible that this worry is just your imagination? After asking these three questions, you can try to negotiate a “compromise” with yourself.
Don’t try to control or conquer your “anxiety” during this process. As mentioned earlier, anxiety is born out of conflict and confrontation. Rather than destroying it, a confrontational stance makes it stronger. As you’ve noticed, the more you try to control anxiety symptoms, the more out of control it becomes. The more you push yourself to do “I have to” things, the more anxiety will keep you from doing anything. So, what we really need to learn is: compromise, let go of demandingness, be soft to ourselves, learn to allow ourselves to take care of and pamper ourselves more, and shake hands with ourselves. 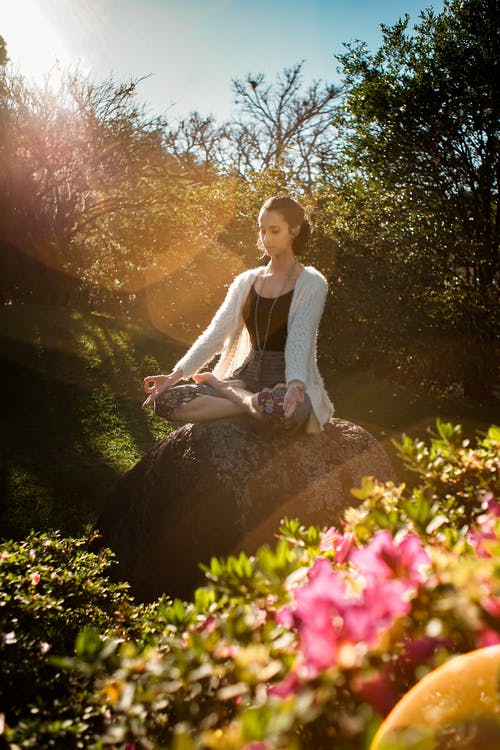 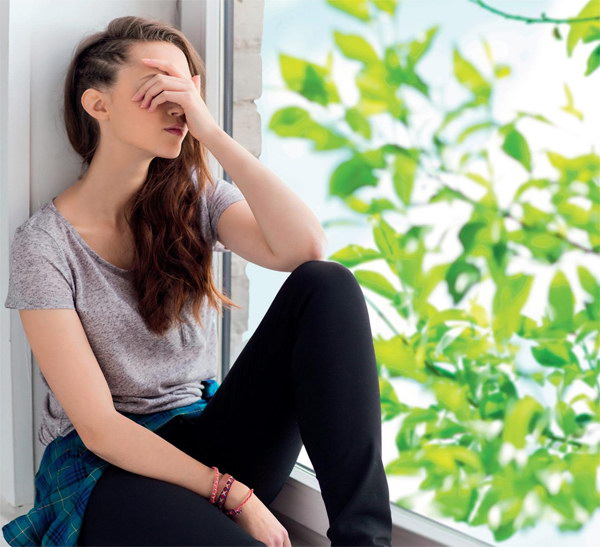 The wound on the hand actually causes meningitis 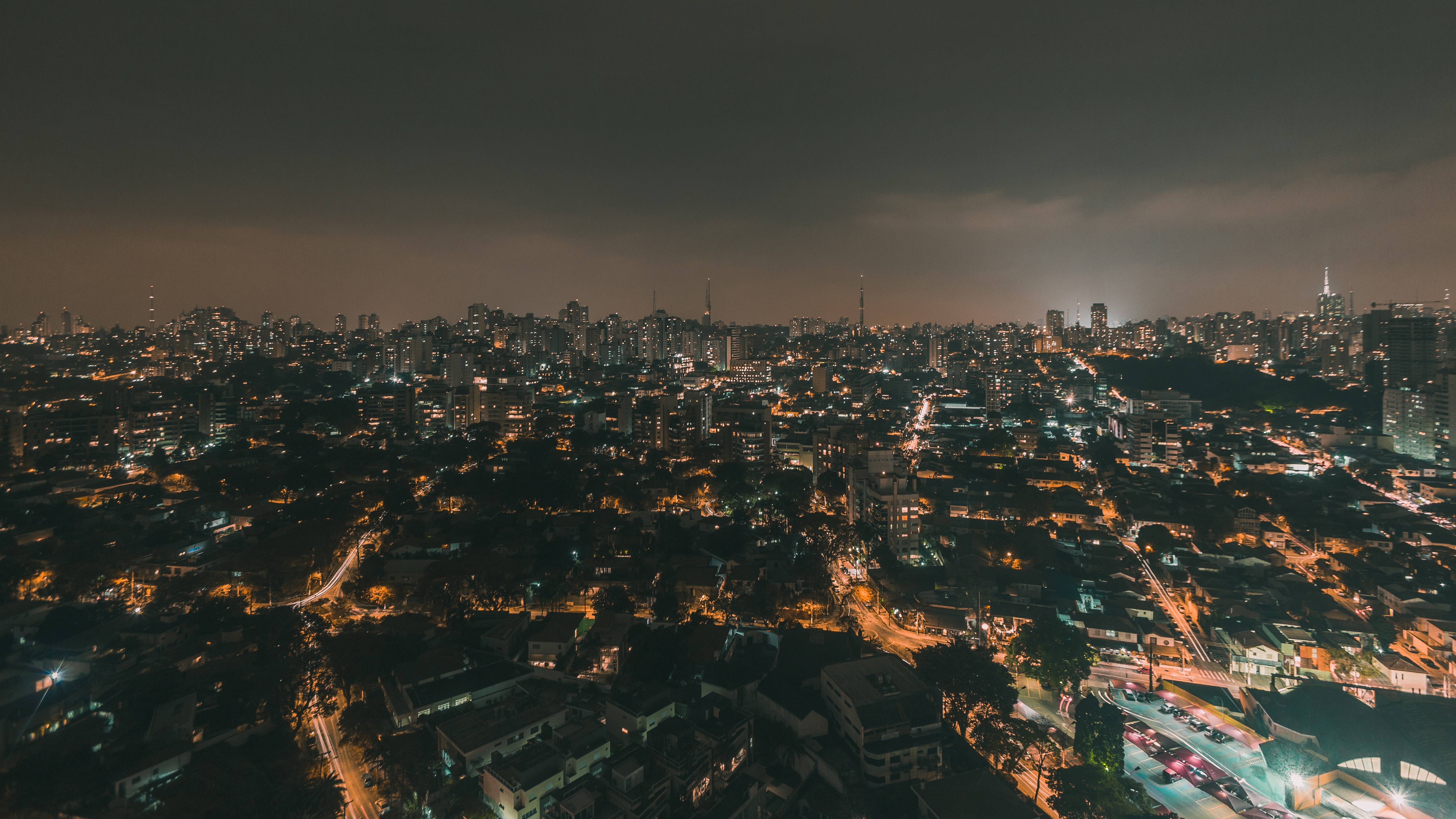 What do we know about dark matter?