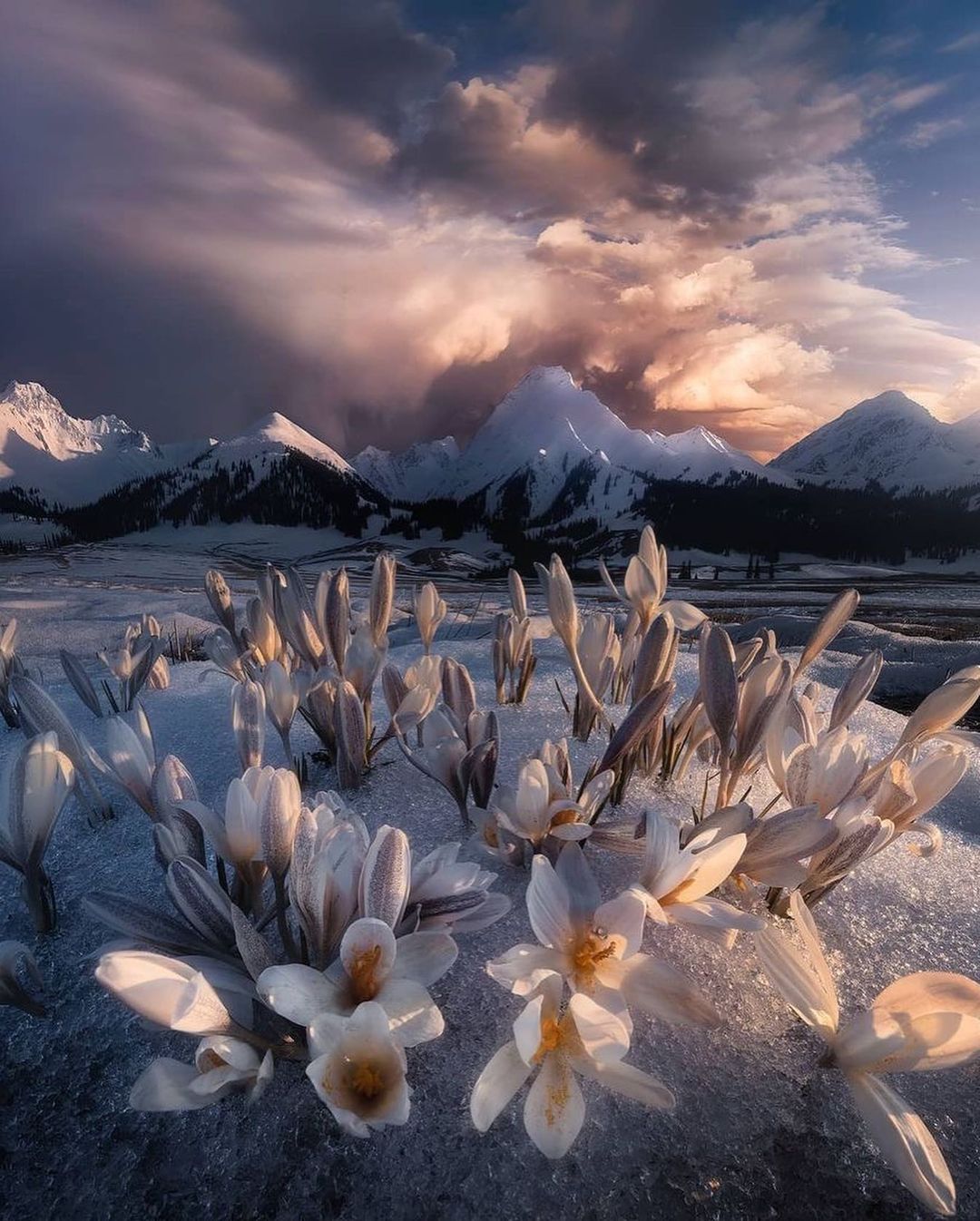 In the sixth short poem, the image of Hagar crossed “I”‘s mind: “The mountain still mourns: life has become a military camp, and life is a fair! / The mountain still mourns: Although he has a son, / Hagar is still expelled !” She made “me” realize that worldly love is still mediocre and limited, and that a woman’s life is even more hypocritical – she satisfies a man’s desires, takes care of his housework, and becomes a reproductive tool attached to him, but Sometimes even if the “task” imposed on him is completed, he cannot get the corresponding return to maintain his life. “I” not only suffers from the inability of “woman” to transcend itself, but also suffers from the fact that if “I” becomes a “woman”, it will never be able to transcend the lies promised by the world. Worldly love and “I”‘s desire for transcendence can never be compatible, which is bound to be tragic – so, even though “I” has a constant attachment to “you”, it can only pass “you” indifferently. “Besides, with a desolate gesture to say goodbye to “you” – “our destiny / is to step on such filth, separate from east to west”. Perhaps, “I” is destined to be unable to obtain the simple happiness of worldly life, and can only look back at “you” and the world of “you” in pain, but “I” is even more disdainful to let mediocre life soak the proud skirt corners of “me” , will not surrender “self” to the world. So, goodbye, “I” lover, “I” cannot stop.
In “Song of the Mountain”, the images of Persephone and Hagar are reshaped according to the wishes of “I”: Persephone is still robbed, but no longer expecting love, but because of love for love Bold choices are admired by “I”; Hagar is still expelled, but no longer condemned for her conceit, but rather her tragic fate triggers “I”‘s pity. Through them, the protagonist feels the loneliness of existence while thinking about the nature of “woman” life. However, this loneliness is not shameful, it is the inevitable choice for “I” to stick to “myself” and resist the secular world. “I” is still proud and determined.
In the poem’s “End”, the faces of the lovers are blurred: “In place of your face is a pale gap”, “I” love “you”, but “you” is both “you” and not “you”, “Perhaps, the individual is the whole.” – What “I” fell in love with was just love. In the end, in the mundane, “beggar-like hard life”, neither “I” nor “we” can only struggle for life as a mortal – “‘Life, life is like this’.” What “you” brings to “me” is no longer pain, but a memory of “love” that transcends trivial life. The whole poem ends abruptly here.
We see that the lyrical hero in the poem is completely identical to Tsvetaeva herself. She who hopes to surpass, “love”, is always high above, so she is more eager to get the warmth of the flesh and the enthusiasm of the world as a woman. The desire for love and freedom makes her repeat the pattern of “despair-passion-love-indulgence-despair”, and in the extraordinary combination with others, she finds the inspiration of poetry, so she yearns for detachment even more – the fiery contradiction The burning exacerbated her loneliness. If she can’t love, she longs for pain – just to feel it. She is a born poet, and her identity as a woman makes her feel the world more sensitively, and as an unloved daughter struggling to survive in the world, an unaccepted author, a mother who struggles to raise her children, an expat waiting to be helped, A desperate suicide victim, her poetry is nourished by profound life experiences, giving her a wealth of pain and a unique throat. Therefore, she never regretted it, as she once said: “Between full of hope and fulfillment of hope, between full of pain and empty happiness, the choice I made was innate and even in my lifetime.” Her loneliness is hopeless, as is her pride. 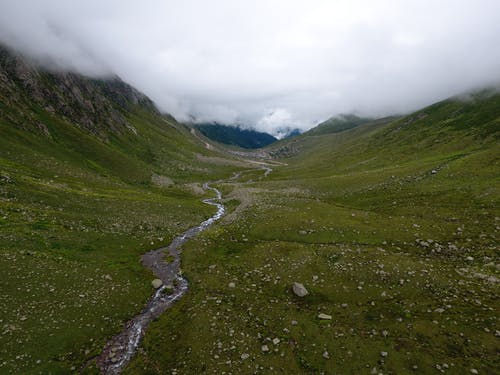 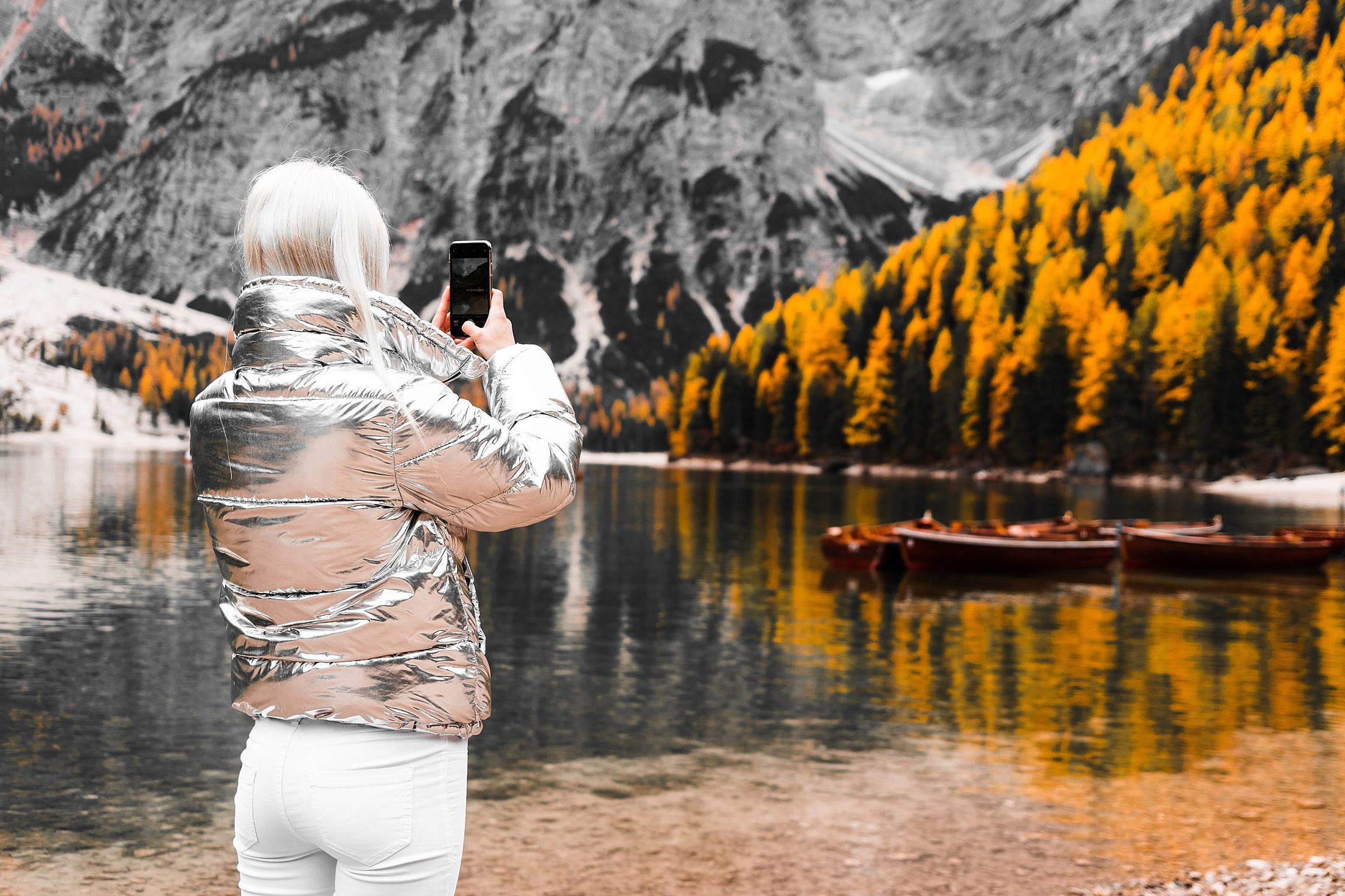 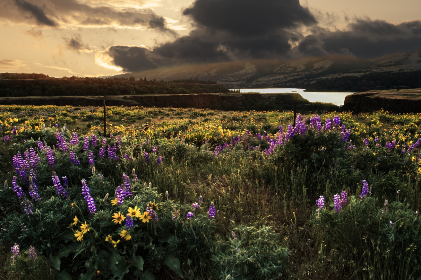