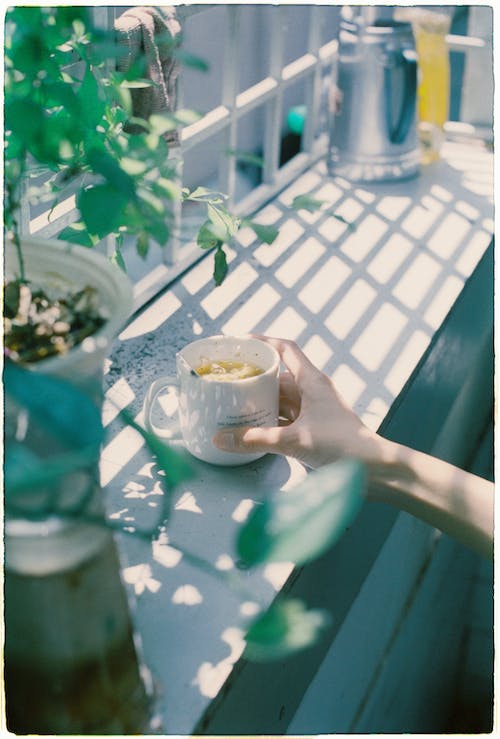 According to statistics from the Ministry of Industry and Commerce of India, Russia’s ranking of sources of oil imports in India has risen from 11th last year to 2nd today, and India is “buying” Russian crude oil. Is the reason behind the “explosive purchase” just “low price”?
Germany’s “Der Spiegel” weekly website published an article entitled “Why does India not leave Putin” on August 18. The article pointed out that from India’s point of view, the world situation is like this: the conflict between Russia and Ukraine is still ongoing, but this does not mean that Russia’s oil will no longer be purchased. On the contrary, since it is cheap, it should be bought more than before.
According to statistics from India’s Ministry of Commerce and Industry, Russia’s ranking as the source of India’s oil imports has risen from 11th last year to 2nd today. India is “buying” Russian crude oil and currently imports 1 million barrels of crude oil from Russia per day. Since the Russia-Ukraine conflict, Russia has become India’s largest fertilizer supplier and third largest coal supplier. Trade between the two countries has quadrupled in the past six months.
Now, as the West struggles to isolate Russia and Europe braces for a possible cold winter, trade between Russia and India is booming. According to the “Wall Street Journal” report, after the outbreak of the Russian-Ukrainian conflict, almost every once in a while, there will be media reports of India’s crazy purchase of Russian oil. At a time when the West is scrambling to sanction Russia’s oil and gas industry, India has become a major buyer of Russian oil, potentially undoing the impact of those sanctions. Many in the Western world are annoyed by India’s actions, as India is seen as a strategic partner of the West.

Friendship with Russia for Profit
India ‘s close relationship with Russia is partly due to its reliance on Russian weapons – the vast majority of tanks, submarines and fighter jets used by India’s armed forces are Russian-made. But this reading suggests that India’s behavior is driven entirely by external constraints, not internal logic.
India is on good terms with Russia not because it has to, but because it is in its interest. The Indian government believes that a strong and friendly Russia is best for India, Asia and beyond in the long run.
“Aggressive Russia is the problem of the US and the West, not India,” said Hapimon Jacob, a security analyst at Jawaharlal Nehru University in India.
Jacob said that India’s The goal is to prevent Russia and China from getting closer. The Indian government believes that sanctions against Russia are not only wrong but dangerous. In the eyes of Indians, sanctions against Russia show that Europeans and Americans still do not understand how much the center of the world has moved eastward in recent decades.
Former Indian National Security Adviser Shivshankar Menon wrote in Foreign Affairs magazine: “This conflict (Russia-Ukraine) is undoubtedly like an earthquake, which has far-reaching effects on Russia and its immediate neighbors and some countries in Europe. .” But he believes that the future of the global order will no longer be determined by wars in Europe, but by competition for dominance in Asia. Because more than half of the world’s population lives in Asia, its gross domestic product (GDP) already accounts for half of the world’s.
The Russian-Ukrainian conflict has had dire consequences, but they are secondary to the bigger picture. Menon believes that Europe is a “secondary venue” and that the main repertoire, the geopolitical drama of our time, is being played out on the Asian stage.

The prevailing view of Western sanctions against “wrong and hypocritical”
India is that the war launched by Russia was an “invasion”, but NATO’s eastward expansion also forced Russia. Western sanctions are considered wrong by most countries because they do not help resolve conflicts and instead lead to higher world energy prices. Therefore, Western sanctions are hypocritical.
”Europe needs to move away from the notion that ‘Europe’s problems are the world’s problems’,” Indian Foreign Minister Jaishankar said at a public event.
Indeed, millions of people in poor countries are facing hunger and The hardships come at a time when the global economy still needs to recover from the effects of the Covid-19 pandemic. India, which has long regarded itself as the voice of the global South, is not surprised that few poor countries have joined the sanctions. Indian Finance Minister Nirmala Sitharaman said: “If oil can be bought at a low price, why shouldn’t I? I want to buy oil for my people.”
Shahi Tharoor, former Indian Minister of State for Foreign Affairs and former UN Under-Secretary-General, expressed similar sentiments in an article: “We cannot afford this war to continue indefinitely and it may take much longer for Western countries to realize To this point. But the prospect of a cold winter without Russian oil and gas will undoubtedly help Europeans to realize this.”

Cooperation with the US has limits.
Moreover , India’s relations with the West are difficult. There are historical reasons why Indian political elites are deeply skeptical of Western attempts to woo India into their cause.
Today, it has been 75 years since India won its independence from the British colonial rulers. Western countries imposed sanctions on India in 1998 for testing nuclear weapons. Indian diplomats can cite a series of such examples of how the West has been trying to thwart India’s rise for years. In contrast, Russia can be trusted.
Former US President George W. Bush saw India as a counterweight to a growing China. India has benefited greatly from this notion, both economically and technologically. But Ashley Tellis of the Carnegie Endowment for International Peace in the US warned against automatically assuming that India would align itself with the West as a result.
Tellis predicts that India’s friendship with other countries has its limits, as it has always been before. The country was one of the founding members of the Cold War-era Non-Aligned Movement, a diplomatic balance between the Soviet Union, the United States and China. India still thinks and acts in this tradition today.
In recent years, India has been exerting great power balance between Russia and the United States. On the one hand, India has an increasingly close relationship with the United States. The United States, Japan, Australia, and India formed the Quadrilateral Security Dialogue (QUAD) to strengthen cooperation in defense, economy and other fields. On the other hand, India has had a close relationship with Russia for decades, especially in defense equipment, it is inseparable from the Russian military industry.
However, as U.S.-Russian relations continue to deteriorate, India’s balanced diplomatic strategy of “walking a tightrope” between the U.S. and Russia has become increasingly tight. Lou Chunhao, deputy director of the Institute of South Asian Studies at the China Institute of Contemporary International Relations, said the United States and its allies continued to put pressure on India to take a tougher stance against Russia. At the same time, the US needs India to play a role in its Indo-Pacific strategy, and US-India relations will not break down. Judging from a series of recent statements by the Indian side, India will prioritize its own interests and seek more strategic autonomy.
In order to survive in this world, India does not have to maintain a permanent friendship with other countries, but change the partnership according to its own interests. India may even “exploit tensions between the great powers for its own gain,” a tactic India is now using. 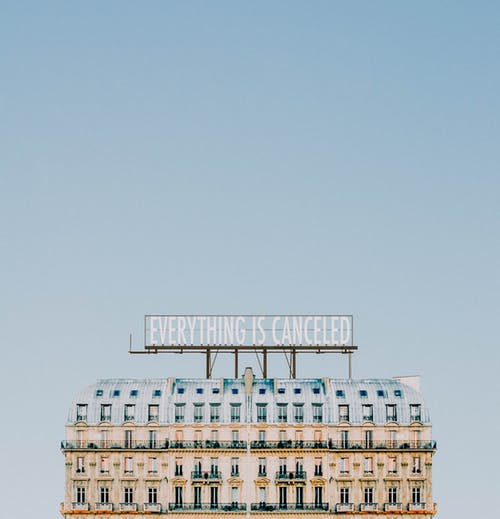 My life is messy 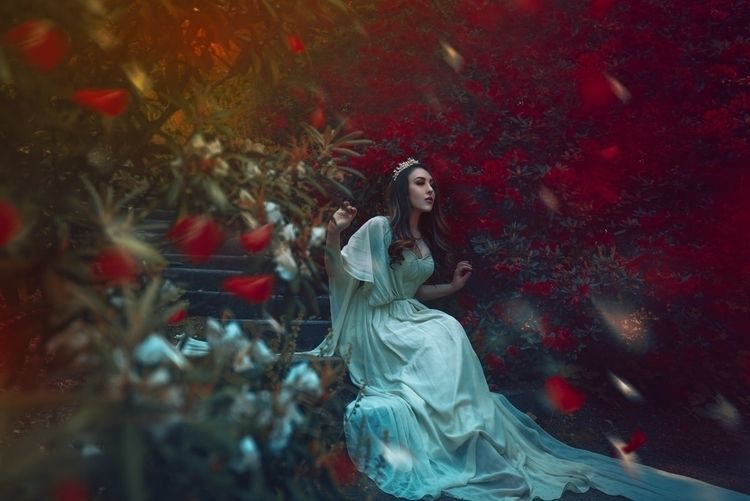 Sex is the first criterion for testing true love 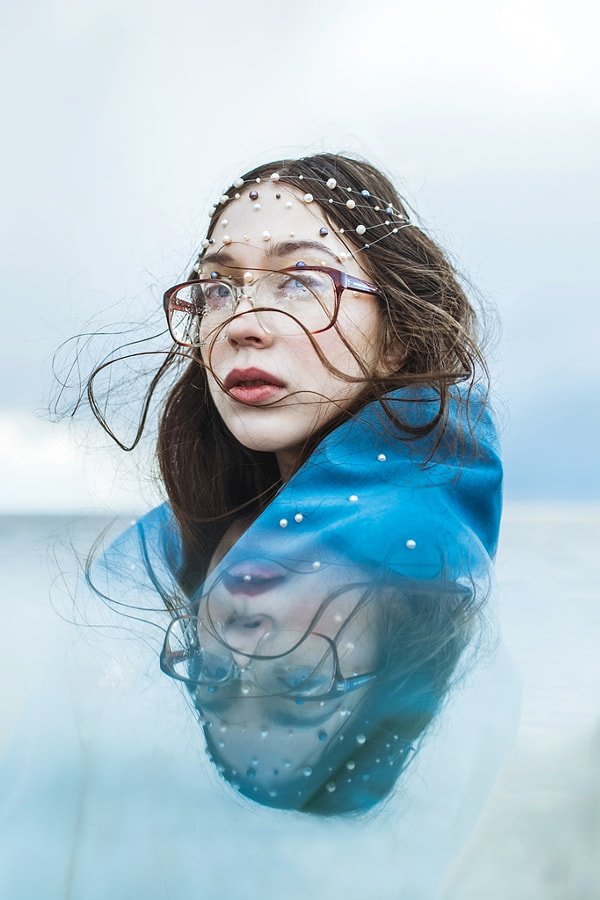