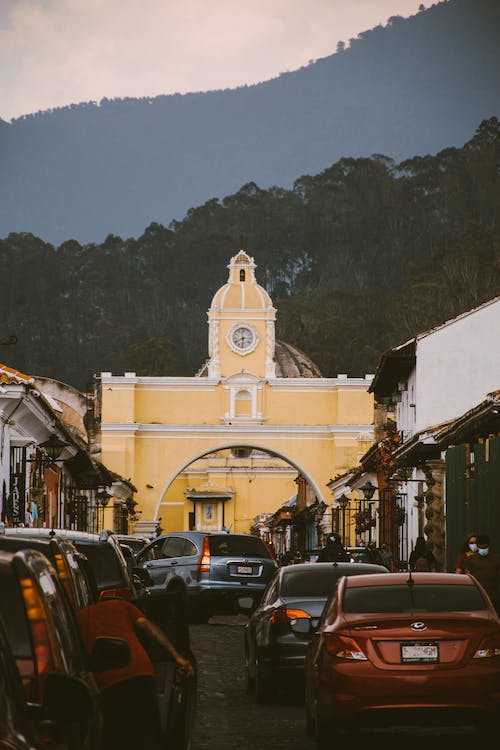 The formation of the pattern of “one country, three publics”
According to the principles of the “Dayton Agreement”, Bosnia and Herzegovina has the characteristics of “one country, two entities, and three constitutional nations”.
The so-called one country is to define the borders of the newly independent state of Bosnia and Herzegovina in accordance with the borders of Bosnia and Herzegovina stipulated by the former Yugoslav Federation, maintain a national subject and maintain the unity of Bosnia and Herzegovina.
The two entities refer to respecting the objective situation formed by the warring parties during the civil war in Bosnia and Herzegovina, and determine that the new state is composed of two political entities: the Republic of Srpska, the Muslim and Croat federations.
Each of the two entities has a complete national system, including the president, the prime minister and various ministries, parliaments, central banks, courts and other national institutions, as well as independent armed forces.
The three constitutional nationalities recognize the equal status of Muslims, Croats and Serbs at the constitutional level, and try to maintain the balance of interests of the three nationalities.
It is precisely because of this principle that in order to prevent any one of the three ethnic groups from holding the presidency for a long time, Bosnia and Herzegovina adopted the collective head of state system and established the Presidium of Bosnia and Herzegovina to exercise the powers of the head of state.
The presidium consists of three people, including Muslims, Croats and Serbs. Because the rotating chairman of the presidium is also habitually called the “president”, this has created a peculiar political scene of “one country, three princes” in Bosnia and Herzegovina.
The three presidential positions must not only be allocated “by clan”, but also by “divisional” elections. To put it simply, “you choose yours, I choose mine, and do not interfere with each other. When the three are selected, they will make a pile and take turns sitting in the village.” After the election is over, the number of votes of the three presidents will be compared, and the one with the most votes will be the first rotating chairman of the current presidium.
The diplomatic powers of the President of Bosnia and Herzegovina are in name only. The most critical military powers are actually vested only in the entities, and the three presidents can only coordinate military operations with the consent of the entities. Armies of different entities are not allowed to cross the border even without the consent of the opposing entity. This actually tacitly acquiesced to the division of the national army of Bosnia and Herzegovina.
Even more troublesome is that on top of this decentralized and weak central government, there is also a “foreign emperor” who controls the “government”.
According to the “Dayton Agreement”, after the war, the United Nations, the World Bank, NATO and other international organizations and the United States, Britain, Germany, France, Russia, Japan and other countries formed the Bosnia and Herzegovina Peace Council and its Executive Committee, and sent senior representatives to be stationed in Bosnia and Herzegovina. Black, overseeing the implementation of the Dayton Accords. The high representative has been confirmed by the UN Security Council that he has the power to intervene and remove officials at all levels in the administration and officials of the Bosnian government.
The unification of the “bulk” country has a long way to go.
This “balanced system” has indeed eased the conflicts between the three ethnic groups in a short period of time and maintained the stability of Bosnia and Herzegovina.
But behind this representative system based on “ethnic sovereignty”, it is not the “people” but the “ethnic groups” that determine the operation of the government. “Ethnic sovereignty” is not only detrimental to cultivating a unified national consciousness, on the contrary, it will make the three nationalities continue to strengthen their own national consciousness and weaken their sense of identity with the unified country of Bosnia and Herzegovina. At the same time, the interference of foreign forces is not conducive to the growth of the national consciousness of Bosnia and Herzegovina.
This “reverse” effect is also reflected in the current proportion of the three ethnic groups. According to the most recent census, Muslims account for 50.1%, Serbs 30.8%, Croats 15.4% and other ethnic groups 3.7%. Many Serbs and Croats choose to immigrate to their home countries, and the Muslims’ “local awareness” has increased, hoping to maintain the unity of Bosnia and Herzegovina.
Bosnia and Herzegovina, a country with its own “bulk” attribute, has a long way to go to realize national integration and national unity. 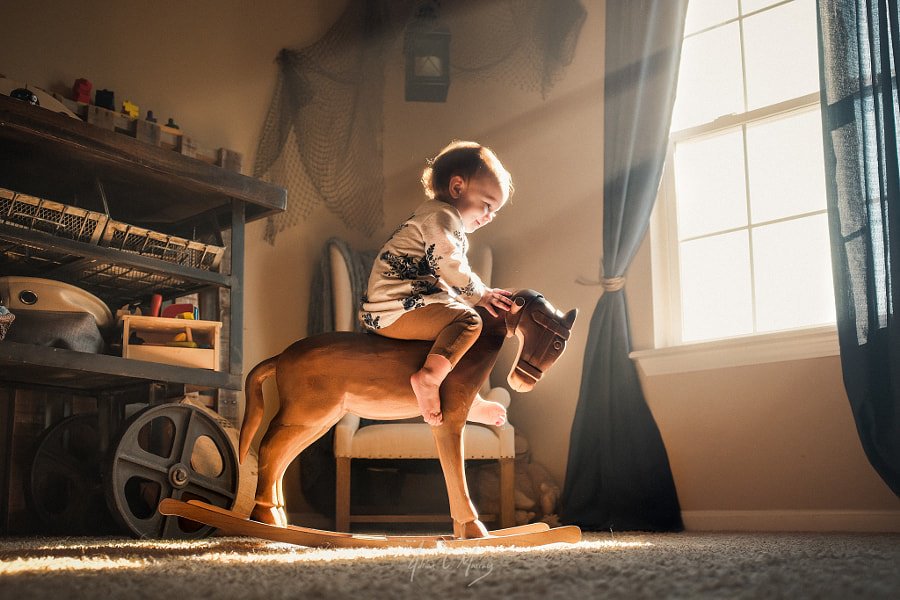 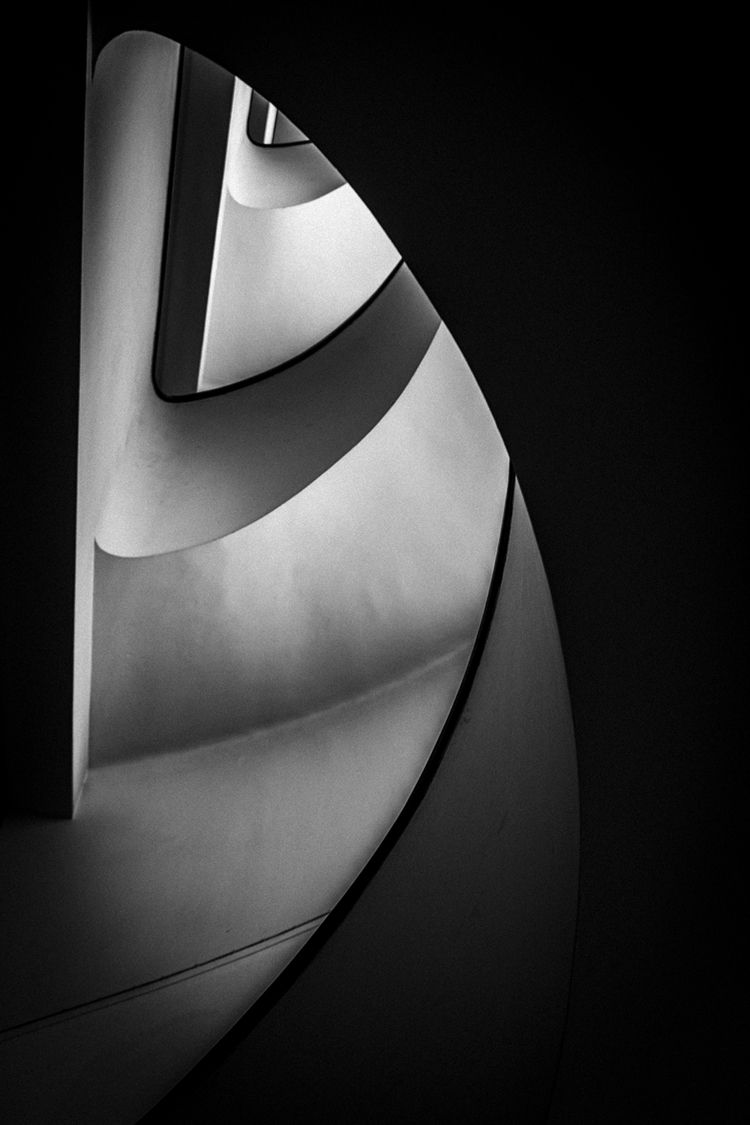 Give half of the seeds to others 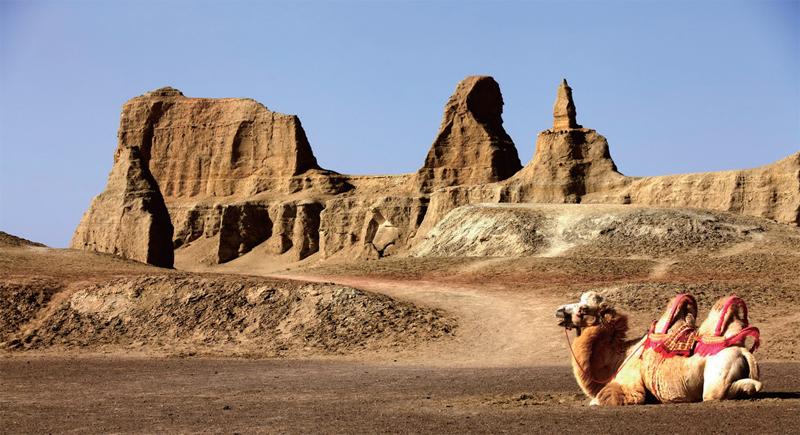