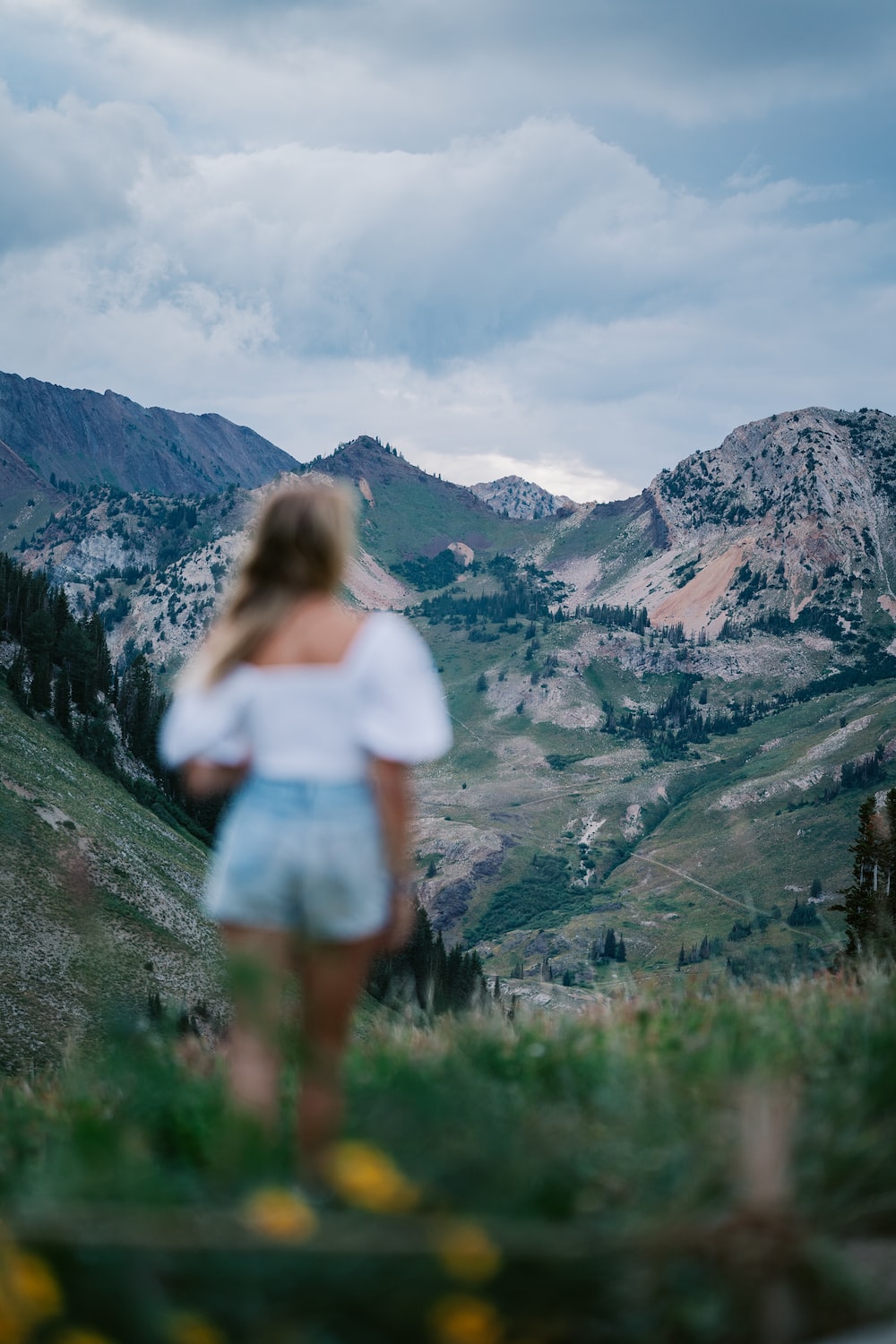 At one o’clock in the morning, the moon was bright, the stars were sparse, and the night grew out of every crevice. The air was as silent as if it had fallen asleep. Occasionally a bird chirping broke the silence, but it quickly fell silent.
My father knocked on my door lightly and said, “It’s time to go.”
My father was carrying a suitcase, and I was walking beside him. I understand that he is not a kind person. We walked side by side like this, like two upright plane trees, the moonlight stretched the shadows, the cool wind blew the scattered hair, and the shadows on the ground moved with them.
After arriving at the airport, my father asked, “Did you bring cash?”
”No, I used my bank card to withdraw money directly when I got there.” I replied.
My father took out a thousand yuan from the bag and handed it to me, saying, “You take it first. If you can’t get it at that time, you can use it in an emergency.” I wanted to refuse, but in order to reassure him, I accepted it.
After the security check, the apron could be seen through the glass, and his father’s eyes were immediately attracted. He wiped the glass in front of him with his palm, and then covered the glass with his hand over the top of the glasses to block the reflection of the glass. He stared at the tarmac for a long time in the gloomy night, before slowly turning around and saying to me, “Look, the plane looks like this.” He looked like a naive child with a happy face.
I responded to my father with a smile, but my heart ached. He has never been on a plane, or even left Sichuan. From his hometown to Chengdu is the farthest distance he has traveled.
I still remember when I told my father that I had the opportunity to go to Malaysia, he agreed: “Okay! I haven’t had the opportunity to go abroad for most of my life. If you have the opportunity now, you must go, and go see more while you are young. What the world is like.” Well, after a moment of silence, he said again: “If you encounter anything interesting, tell me about it and let me hear it.”
We said goodbye at the customs, and my father told me to take off Send him a message and I say yes. But because of the rain, the plane was delayed for an hour. When I was boarding the plane, I sent him a message. It was already 5:00 in the morning. I didn’t expect him to reply to me immediately: “Okay, pay attention to safety.”
2

It was early morning when I woke up, and the blue sky outside the window was like a whole piece of clear jade. The morning sun had just woken up, and the white clouds were covered with golden light, with clear outlines and heavy colors, like the textures carved in the sky.
I have looked at the sky countless times, full of fantasies about the world high in the sky, and now I know how vast it is. I seem to have jumped into the boundless vastness, the clouds surround me, and when I look around, there are clouds with thousands of gestures. The mighty waves have opened up my heart, and I have never felt so free.
And there is only one thought in my mind – take it!
I want to take a picture and send it to my father, so that he can see through my eyes the scenery he has dreamed of but never seen before, I want to share all the beautiful things with him, let him feel the same, experience my ecstasy and shock.
Two hours before Kuala Lumpur, I fell asleep again, in a trance, the boat of memory began to row backwards, and finally moored on that beautiful night – the
rain was tickling against the windows, covering the cicadas. The sound, the scent of green grass and gardenia wafts in the air, the sweet, tired child has already fallen asleep soundly, playing and playing in the bizarre dream.
Suddenly, I was woken up. Before I even opened my eyes, I smelled a strong aroma of barbecue. I slowly opened my eyes and saw my father standing beside the bed, handing the fragrant box to the tip of my nose, seeing me awake. Come, he said proudly: “Get up and eat squid, you smell it, it’s delicious. When I just ate it, I thought it was very delicious, and I specially packaged it back for you to eat.” The
mother joked: “In the evening, You wake up the child just to eat a squid.”
Father smiled dumbly, didn’t say a word, just handed the squid to me, looked at me expectantly, and was satisfied with my praise.
At this moment, I suddenly understood my father.
It was never just a squid, but the impulse that my father wanted to share with me the moment he encountered delicious food. He didn’t have time to think that it was late at night, and he just wanted to bring delicious food to me without stopping. Just like at this moment, I just want to record the atmospheric and free scenery for him to watch, and let him experience happiness with me.
As soon as the plane landed, I sent the photo to my father. Soon, he sent me a voice with a cheerful tone: “You are so close to the clouds, the clouds in the sky are really beautiful, and they look better than the ground.” It was a string of hearty laughter, and I seemed to see his eyes full of surprise, with light and hope in them.
After a while, my father set that photo as the cover of the circle of friends.
3

Watching the sunset in the Straits of Malacca, watching the vast sea swallow the sunset one by one; kowtow reverently at the Straits Mosque, the solemn songs proclaim the solemnity and holiness of the place; looking up at the sky at the bottom of the Batu Caves, you can only see it from the opening that is not spacious Sunshine; watching the street murals in Penang, the colorful graffiti contains the artistic inspiration of a city blowout…
These wonderful and sighing scenes were recorded by me one by one, and then sent to my father’s eyes.
When I arrived at a place where my father had never been before, I wanted to be his eyes and lead him to appreciate the majesty of nature and the majesty of human civilization.
The father said excitedly: “The sunset is so beautiful, even the sky is red.” The
father said in surprise: “The mosque is completely different from the temple here. Its roof is round, and our temple is full of It ‘s square and upright.”
My father said happily: “These paintings are so beautiful, and we will also paint them on the wall when you come back.”
……
After returning to China, I learned that my father specially created a photo album on the Internet, Used to store every photo I send him.
More and more I want to take my father to see the most expansive scenery in the world – snow-capped mountains, glaciers, and deep oceans. If he doesn’t know English, I will help him translate it. If he wants to take a photo, I will help him take a photo. I hope that he will reach the place he once dreamed of. I hope that he will steal peaches, release Tianma, break free, and change his running life.
So, I came up with the idea of ​​going to Southeast Asia with my father.
”I don’t want to go anywhere. I’m old, I don’t want to move, I don’t have anything to watch, I don’t speak English, and when I get lost, I don’t know how to get back. You can just go outside, you are young People, it’s good to go out and see more.” He smiled and rejected me.
In fact, I understand that my father wants to see the color of the world, but the responsibility of the family needs him to bear.
I know my father, so I didn’t speak.
Just thinking of the surprise on my father’s face when he saw the plane, and the uncontrollable joy in his tone when I sent him the photo, I feel more and more distressed.
My father wants me to go to places he has never been, he wants me to see the beautiful scenery in the world, he wants me to have no regrets, and he does his best to give me the best of everything. And I, have the same wish as him, I wish him well, I wish him happiness, I wish him to meet all the beautiful words. 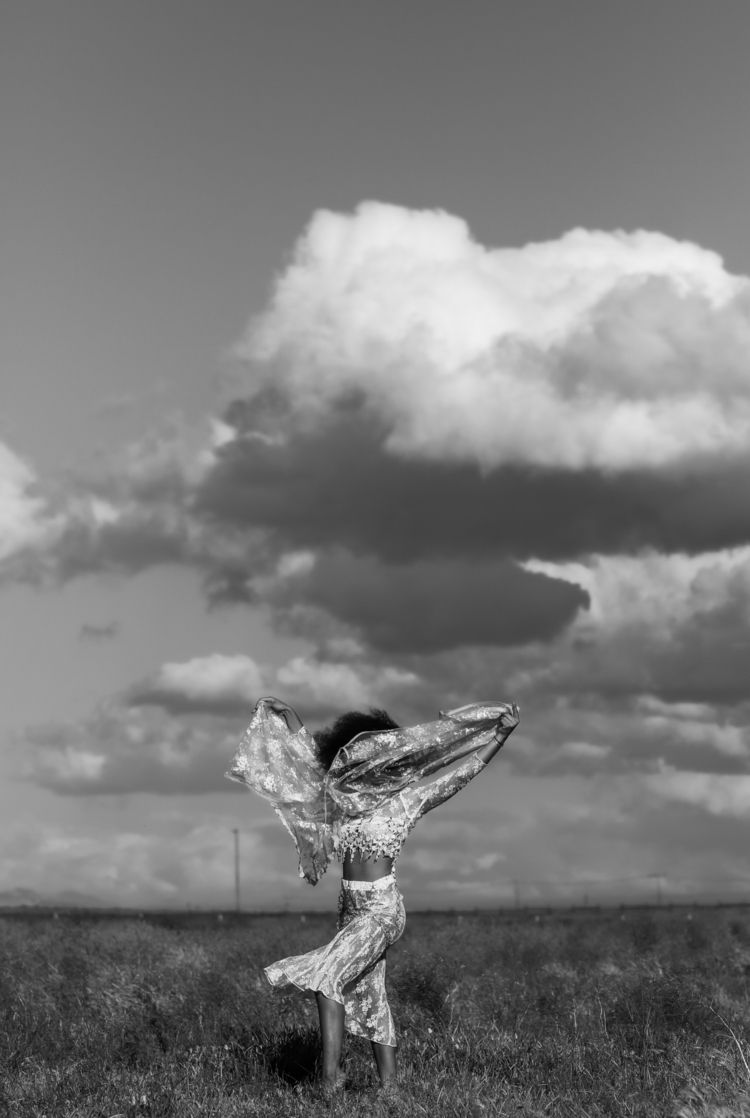 The universe is so big, I want to see 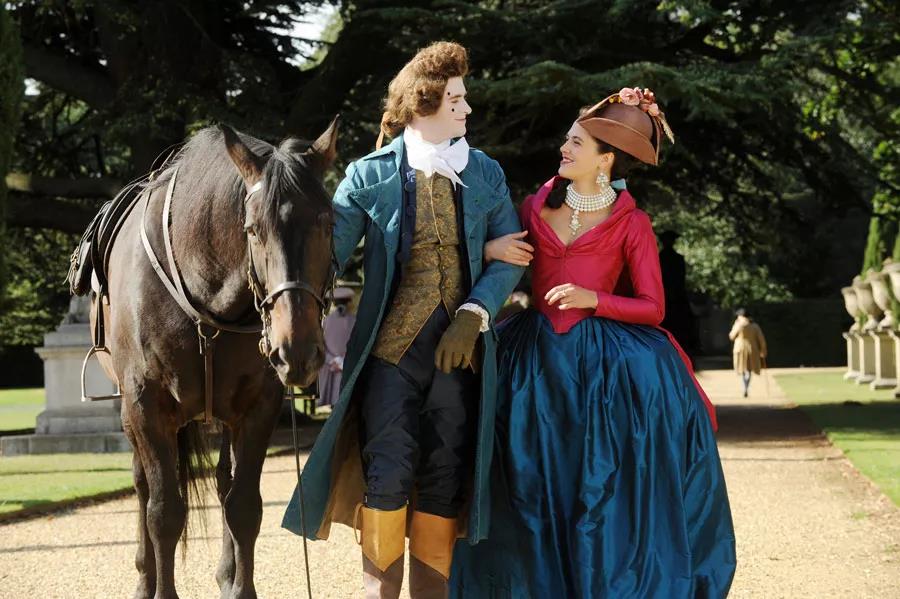 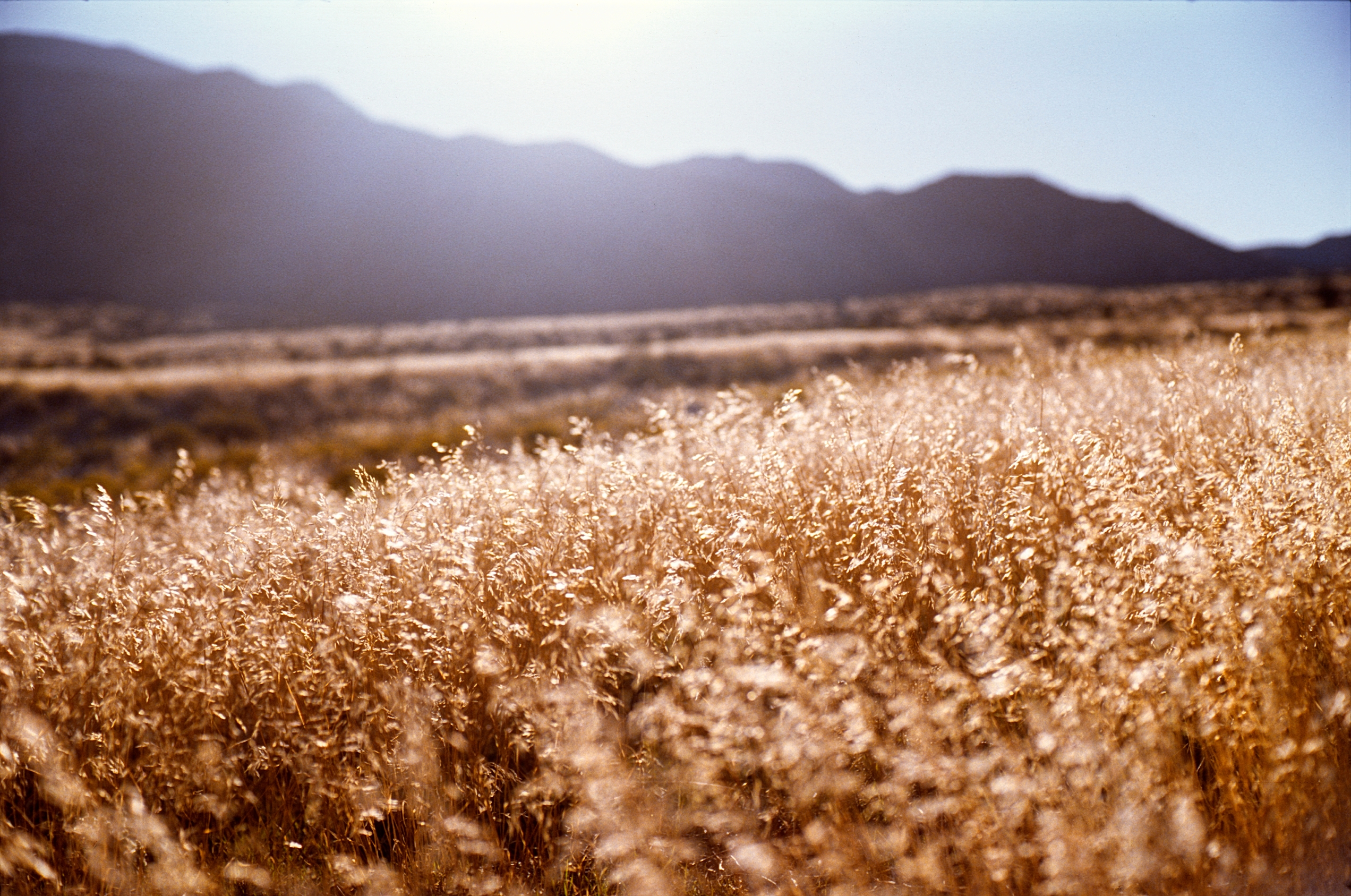