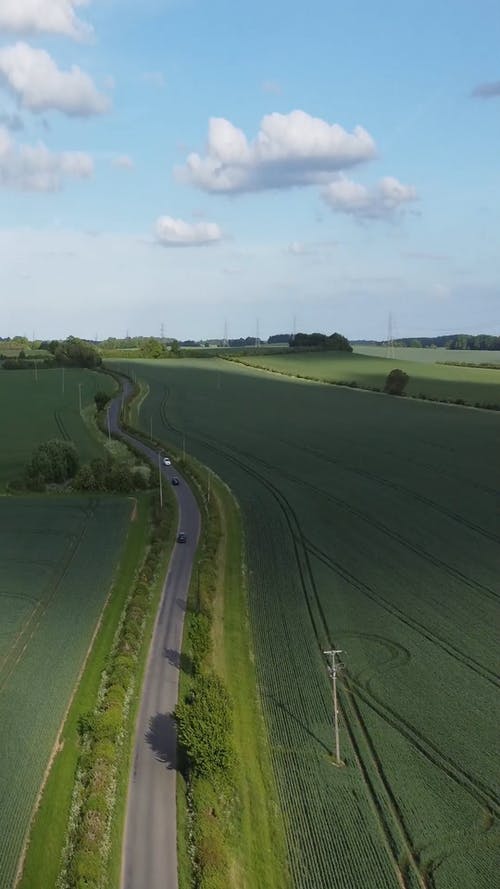 British Prime Minister Boris Johnson has just announced his resignation, and the Conservative Party can’t wait to open a new leadership campaign. More than a dozen candidates rushed into the campaign, ignoring the Prime Minister who had not left 10 Downing Street. After two weeks of intense “election battle”, the candidates have been eliminated by two-thirds, leaving 5 lucky winners for the final competition.
The battle for prime minister is heating up as the five front-runners start a televised debate in mid-July. In front of the camera, the candidates chatted eloquently; behind the camera, dirty secret files, explosive leaks, and fierce behind-the-scenes briefing battles spewed out, constantly injecting new material into the stormy British political arena. “Unscrupulous” has become synonymous with this campaign. Former foreign secretary Jeremy Hunt recently suggested on Twitter that he had failed because of a conspiracy by his colleagues. “A mild piece of advice to candidates who are still running: Smearing and attacking may have short-term tactical gains, but will only backfire in the long run. The nation is watching us, and people are fed up with the drama.”
Complains about the election There is more than one “dark” Conservative. Former Health Minister Syed Javid recently announced his withdrawal from the election, and wasted no time in condemning his party colleagues for bad intentions and “malicious spreading of toxic gossip”. Former education minister Nadim Zahavi, who was eliminated in the first round, babbled to the media that he could have fought again if he hadn’t been “smeared”.
“Things are going very badly.” A senior campaign adviser revealed that the British Parliament is now full of hidden enemies, “These people are vain, greedy, and only care about their own ambitions and how to destroy people they don’t like. The American “Politics” news network said that Conservative MPs smeared each other and used actions to perpetuate the name of the party’s “most disgusting party”. CNN believes that their competition amplifies the frustration of the British public: throwing dirty water on an opponent can indeed be “one-shot”, but it will not help solve the problems facing the British government.
Currently, the most popular candidate is Sunak, the former chancellor of the exchequer. He was credited as the “catalyst” that brought down Johnson’s government, attracting the most firepower in the “smear war”. Soon after Sunak led the crowd into the palace, Jacob Rees-Gomer, a former Johnson loyalist and now a campaign aide to former Foreign Secretary Truss, slammed Sunak. In the British “Daily Mail”, known as the “bastion of the Conservative Party’s right wing”, a series of headlines revolved around Sunak’s tax policy, trying to portray him as “the most unpopular figure within the Conservative Party”.
Compared with the “black materials” of Conservative MPs, the British are more concerned about the cost of living crisis, the run on medical resources, the backlog of cases in the judicial system, and how to solve the follow-up problems of “Brexit”. “These are the problems that really plague this country.” .

From July 24 to 28 local time, Russian Foreign Minister Sergey Lavrov visited four African countries, visiting Egypt, Congo (Brazzaville), Uganda and Ethiopia respectively. He said that Russia attaches great importance to developing comprehensive partnerships with African countries, which is one of Russia’s priorities. Since the Russian-Ukrainian conflict, Africa’s position has been a source of concern. Against the background of Western sanctions, what is the significance of the Russian Foreign Minister’s visit to Africa?
Two days before his departure, Lavrov wrote in the mainstream media of African countries: “Developing a comprehensive partnership with African countries remains one of the priorities of Russia’s foreign policy. According to a conference held in Sochi in late October 2019, In the strategic resolution adopted at the first Russia-African summit, we are open to further strengthening our partnership.” In the article, the Russian foreign minister accused the West of the colonial mentality, saying: “We very much respect the sovereignty of African countries and respect the They have the inalienable right to decide their own development path and firmly adhere to the principle of ‘African solutions to African problems’. This view of the development of relations between states is fundamentally different from the ‘master-servant’ logic imposed by the former suzerain.” Lavrov also Noting that Russia appreciates the balanced position of its African partners on the situation in Ukraine. He added: “Despite the unprecedented external pressure on a scale, our friends have not joined the anti-Russian sanctions. Similar independence lines deserve deep respect.”
After sorting out, it is found that as early as the beginning of the Russian-Ukrainian conflict, most African countries chose a neutral position. Although the West requires African countries to condemn Russia, more and more African countries adhere to the independent diplomatic line and believe that negotiation is an important way to resolve conflicts. In addition to the factors of diplomatic route, some experts believe that Russia and African countries have close military, economic and trade exchanges, and it is not in the interests of African countries to choose sides and join the anti-Russian camp.
Lavrov also said that despite Western sanctions, Russia will continue to fulfill its obligations to supply food, fertilizer and energy to African countries. In Egypt, Lavrov said that Russia will implement the food export agreement to Egypt, and the two sides “reached a consensus on the cause of the food crisis”; in Ethiopia, Lavrov blamed the food crisis on the West. He noted, “Western governments have no substantive reason to use trillions of dollars to buy food; fertilizer prices are rising because of reckless policies in the West’s so-called green transition, which he says discriminate against traditional energy sources; international food prices rose earlier than Russian-Ukrainian conflict.” In short, Western policies and inappropriate responses after the Russian-Ukrainian conflict led to the food crisis. As an important summit for Russia to strengthen its relations with Africa, the specific location of the second Russia-Africa Summit has attracted international media attention. However, Lavrov did not reveal more information about the Russia-Africa summit during his trip to Africa. 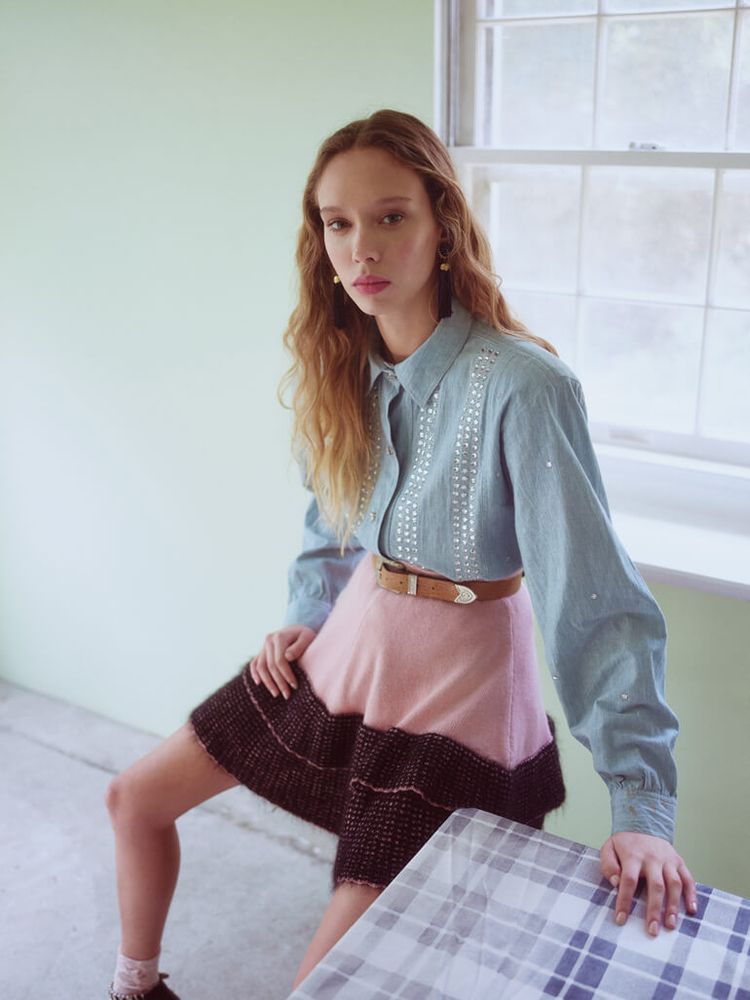 He invented the ECMO ventilator in 23 years, but did not use it to make a penny 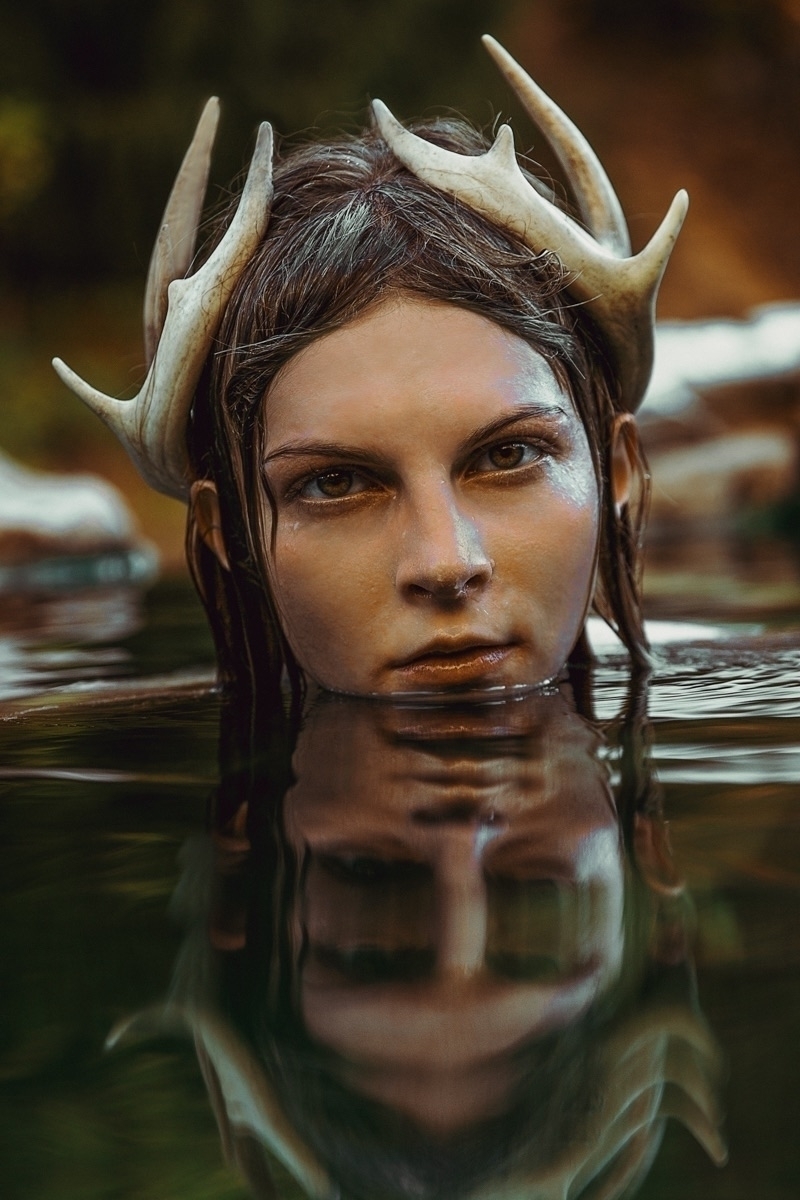 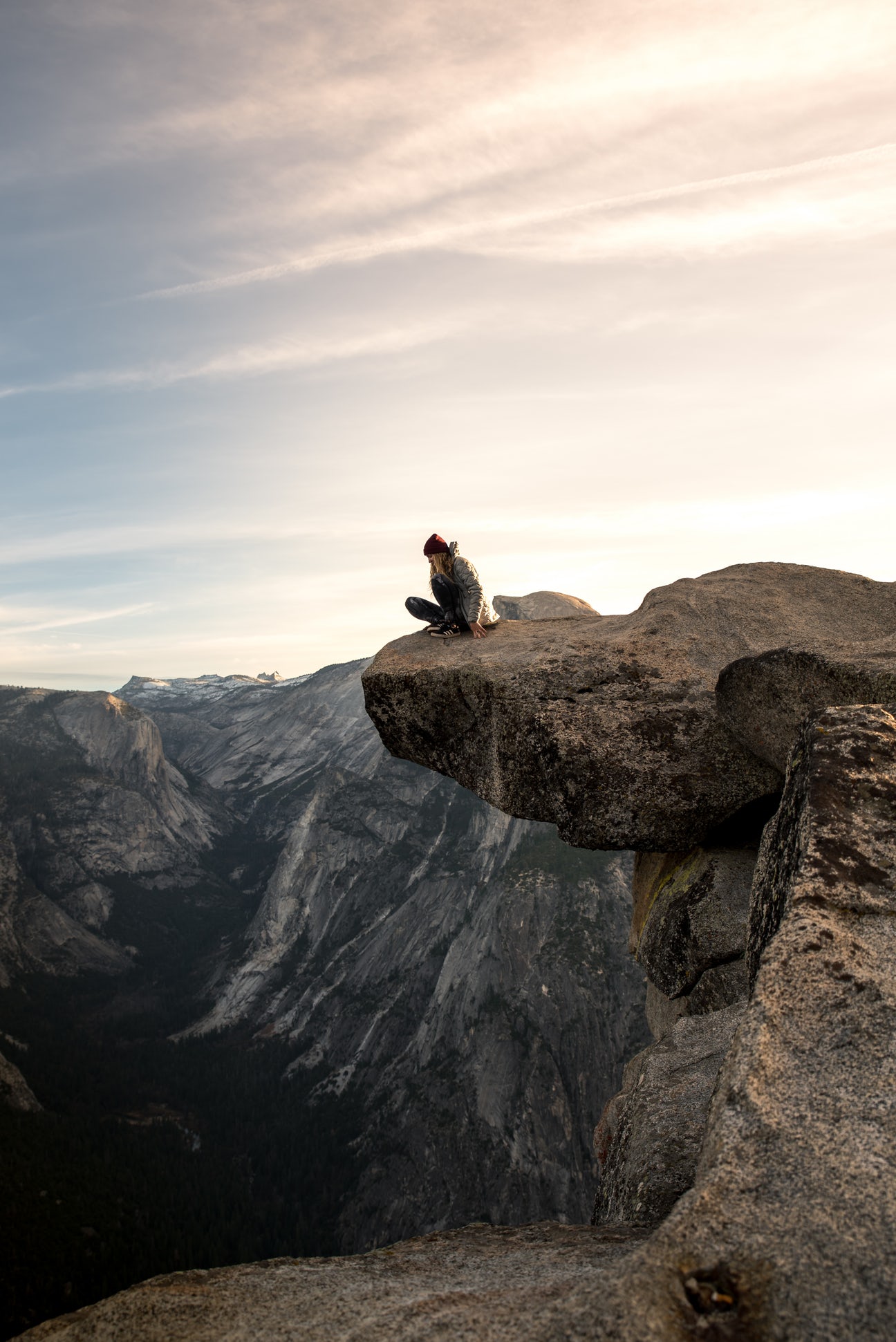 Every bet will win