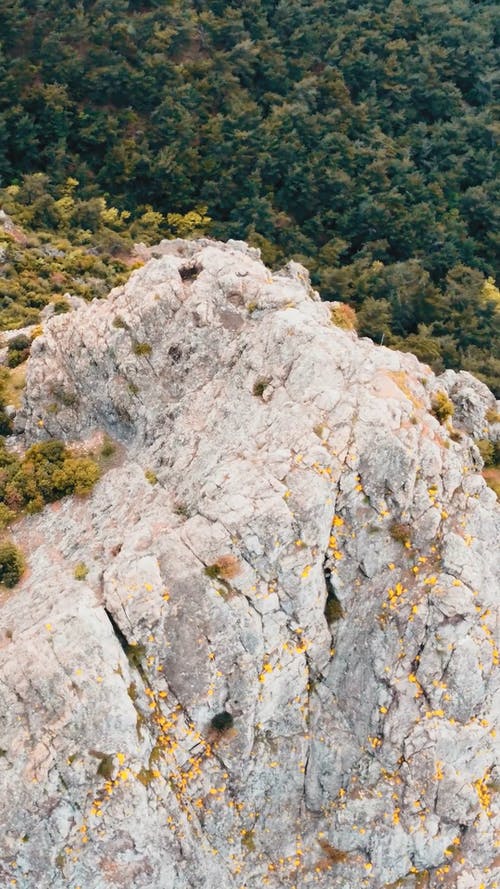 You may have seen pictures of the bombing of Dresden. The most famous one was taken from the tower of the city hall, with ruins below. The close-up on the right side of the picture is a sculpture, the German sculptor August Schreitermu Le’s work, is a “good” apostle.
There are 16 sculptures on the tower, representing 16 virtues, wisdom, courage, loyalty, faith and kindness, these five are the works of Schreitermuller. The rest is sacrifice, strength, perseverance, piety, mercy, hope, love, wisdom, vigilance, truth and justice, done by three other artists. The city hall tower was originally a regular octagon structure, with two sculptures at each connection point of the octagon. The “good” apostle is located in the southeast corner. He seemed to want to save the ruins beneath his feet.

Schreiter Müller is a professor at the Dresden Academy of Arts. The sculpture on the town hall was completed between 1908 and 1910. During the bombing, Schreitermuller’s residence and studio were destroyed.
There was a very important company in Dresden at that time, Zeiss Optics. There was a Jew who worked at Zeiss named Victor Klemperer. He fought in the First World War and was a teacher at the Technical University of Dresden. His wife, Eva, was an Aryan because there were Such an Aryan wife, Klemperer was not sent to a concentration camp. Klemperer was a scholar, and the diary he left behind is a very important material for the study of the Third Reich. The English edition of Klemperer’s diary was published in 1995 and is divided into three volumes, 1933-1941, 1941-1945, and 1949-1959. British historian Evans’ “The Coming of the Third Reich” also cites several Klemperer diaries in the 1920s. Those diaries recorded inflation in the Weimar Republic.
In 1926, Klemperer documented that anti-Semitism was on the rise in the Weimar Republic, making it difficult for Jews to get jobs at universities. In 1932, he recorded the final turmoil of the Weimar Republic, and in March 1933, he wrote in his diary that Germany would not be saved by Hitler, and that Germany would quickly head towards a catastrophe. Germany will never be able to escape the shame of complicity with the Nazis. In June 1933, he began to compile a dictionary of Nazi terms, and on June 30, included the first entry, “protective custody.” After the war, he published a book called The Language of the Third Reich.
In The Language of the Third Reich, which depicts how Nazi ideology influenced the German language, Klemperer says: “My diary has been my balance bar for all these years, without it I would have fallen on Hundreds of times. When feeling sick and hopeless, in the endless desolation of mechanical factory labor, by the bedside of the sick and the dead, by the gravestones, in the embarrassment of one’s own heart, in moments of extreme shame , when the heart stops working in a physical sense, there is always this ego requirement to help me observe, study, remember what is going on, and tomorrow it will be different, and tomorrow you will feel differently about it. Write down what it looks like and how it behaves now.” It was the diary, so to speak, and his interest in the study of the special languages ​​of the Third Reich that got him through the difficult years of World War II.
There is a Jewish philosopher, Avichai Magritte, who wrote a book called “The Ethics of Memory”, which talks about the phenomenon of “moral witnesses”. Magritte said that Victor Klemperer was a “moral witness” who confronted his own evil with no hope of external moral scrutiny. Can this diary be seen by others? He wrote a diary to hide, so where is this moral community? Magritte said that the smallest moral community exists between a person’s present self and his future self, and the present self maintains a moral prospect for the future self. The least hope of a moral witness is a belief in a future self. This belief is too weak, but there is a moral bond between the postwar Klemperer and the Klemperer who kept a diary from 1933 to 1945. Two Klemperers construct the smallest human community we can imagine.
It is possible for each of us to experience a catastrophe and to be a moral witness. We don’t have many moral witnesses here, but there are not many opportunities to be moral witnesses. 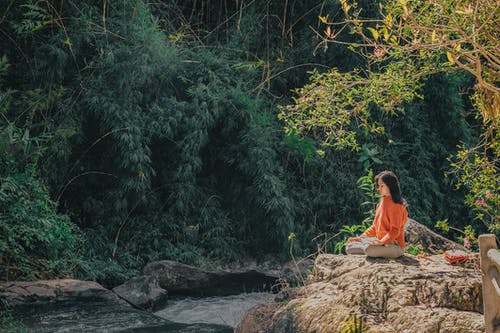 From “works” to “people”, have the young people who chased stars changed? 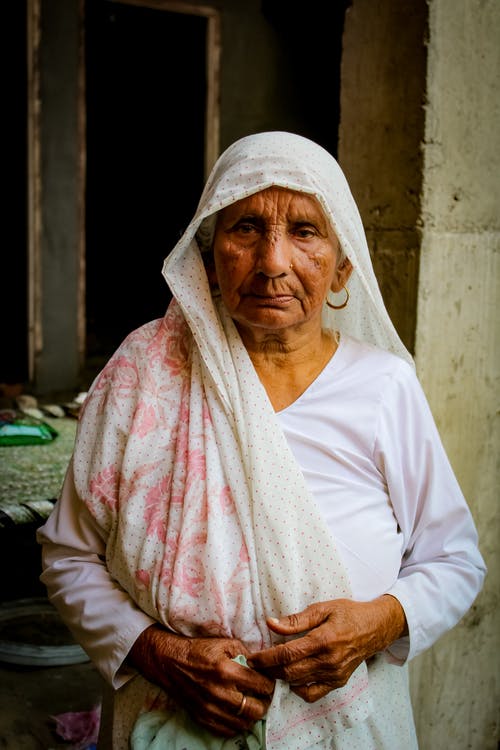 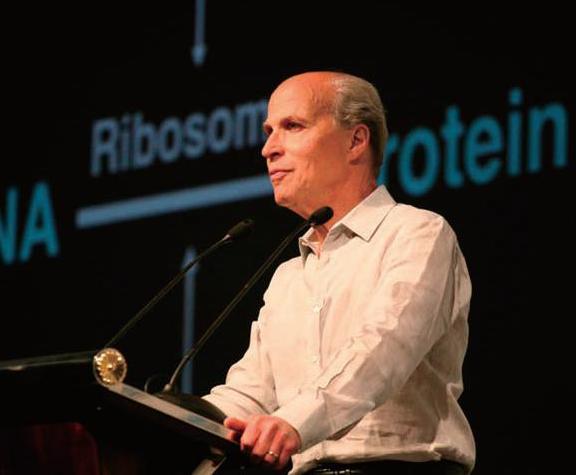 Revealer of the mystery of the transcriptional mechanism of eukaryotic cells