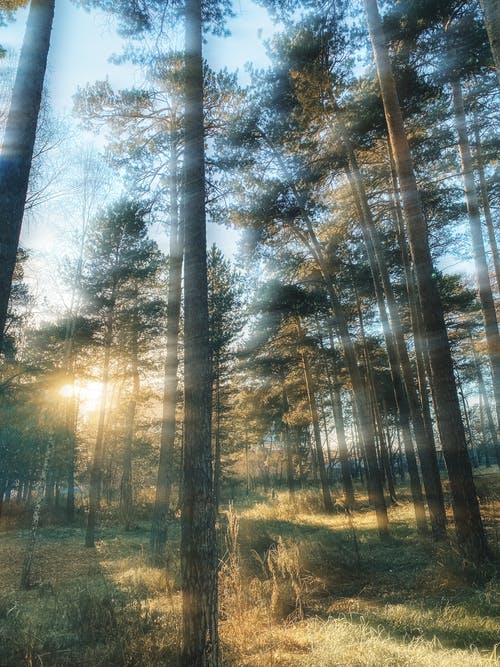 Vocal music art is a very regular applied science, and it is also a creative art. Bel Canto is developed from the traditional singing method of Western European classical vocal music. It has a long history and has a long history. We should not only inherit the tradition, but also learn from the singing and artistic expression methods of European vocal music to enrich our singing skills. It is the key to laying the foundation and the key to future development and progress to better inherit and draw lessons for our use, so as to establish a set of sound, scientific and effective vocal music training methods.

1. Singing and Breathing
First , we start with the voice and the breath. Breathing is a physiological function of the human body. Breathing in singing is not the same as breathing in speaking. Breathing in life is one breath and one breath, and it goes on calmly over and over again. But when singing, such breathing is far from enough. There are two major groups of muscles for breathing during singing, one is the inspiratory muscle group, and the other is the expiratory muscle group. These two groups of muscles do not need to be used at the same time in our daily life, but when singing, They have to be used at the same time, and that’s the difference between them. When singing, when you take in a breath, you must have a feeling of holding it. Keeping the inhalation state to make a sound is the force generated by the inhaling muscles and the exhaling muscles, which is the driving force of singing. The volume, strength, height, and length of singing are also different from those of ordinary speaking, and even more exaggerated than in life. Therefore, more control is required, that is, the cooperation of the two groups of muscles, breathing and inhalation. The power of contradiction and confrontation.

2. Pronunciation position
The vocal cords are the body of articulation, the place where the fundamental sound is given, and the source of sound. The origin of vocal music is a physiological organ that grows in the human body. It is not a finished product produced by a musical instrument factory. Without training, it is impossible to become an excellent musical instrument. A good voice has a place everywhere, and the whole person vibrates with a good voice. Every voice must have a resonant cavity. When singing any note, there must be a sense of continuity. Above resonance, any treble, any vowel, any volume, these relationships can be balanced. The several factors of singing itself: breathing, resonance, voice, and vowels are all completed in one state. Therefore, we must go through a certain period of rigorous training step by step, so that our vocal organs can adapt to the ability to sing repertoires of various styles, contents and forms.

3. Sound zone conversion
Strictly speaking , no two tones are absolutely the same from the lowest to the highest for everyone. From this point of view, it can be said that they are unified and there is no sound zone. But what is often accepted is the two or three voice zones. Two refers to the head voice (falsetto) and chest voice (true voice), and three refers to the middle voice area with excessive mixing in the middle. Sometimes, we will talk about the problem of changing the voice point. In fact, the so-called voice-changing phenomenon (difficulty or cracking when singing a certain note) occurs because of the problem of singing. That is to say, there is a voice-changing point. It would be a mistake to take the point of voice change as a necessity of singing to solve it. The problem of unification of the vocal area actually involves the indirect consciousness in all correct singing. When going from bass to treble, the vibration of each sound, the proportion of resonance, and the proportion of true and false sounds are different. In fact, they are completed by the human body directed by indirect consciousness. Due to the limitation of singing ability, when people always expand from mid-range to high-bass, the adjustable range of true and false voice ratio is getting smaller and smaller. At mid-range, the voice can occupy most of the real voice, and the false voice accounts for a small part. From the sound to falsetto accounts for most of the true sound, it can be adjusted arbitrarily, and the more you go higher and lower, the more restricted this change is. Finally, when it reaches the highest and lowest notes, the proportion of true and false voices can only be half each. . The consciousness that controls this change feels like an extroversion versus an introversion, with “extroversion” being as loud (more true voices) as “introverted” dark (more falsetto).

4. Volume
Starting from the midrange to the two ends, the maximum volume is decreasing. Moreover, at a fixed pitch, the adjustable range of the volume is also related to the ratio of true and false sound. If the ratio of true sound is large, the maximum and minimum volumes are the maximum and minimum volumes that are smaller than the true sound ratio, and so on. In the training process, I found that it is easy to sing if it is not too small or not, but it is more difficult to sing if it is too big. The most difficult thing is a good weak tone. If you don’t sing a weak tone well, it will ruin people. Don’t sing the weak tone too early. If you sing a wrong weak tone when you are not sure, it will easily ruin the correct method of building up. Therefore, in correct singing, mastering your own singing ability, and objectively using the sound according to the limitations of your singing ability, can you sing the best sound at your own level.

5. Singing language
Vocal music is music with language sung by the human voice. Therefore, articulation has become the key to singing. No matter what language it is in the world, uttering is accomplished by the movement of tongue, lips, chin and other parts plus the coordination of breath and sound. When singing, the vowel is most related to the sound. The final vowel must be based on the correct pronunciation, and the second determining factor is the change of the tongue, lips and cavity. In addition to the finals, the language of singing also has initials. The finals are enlarged, and the initials are also enlarged. Otherwise, the proportions are wrong, and the group of “woo woo…” cannot be heard clearly. When we get a new song, we must read the words according to the rhythm, read clearly and accurately, and pay attention to the tone, tone, color, and charm before we can start singing.
The tongue is a big problem when singing, and it is also an important issue in the vocal music industry. First of all, the tongue has two movement modes: one is the tongue doing stretching movement; the tongue is always changing the shape, this change is a bit similar to kneading plasticine. The second way of movement that the tongue uses in articulation is to change its shape to complete articulation. Tongue bite in singing is not only related to the standard of pronunciation, but also has a significant relationship with the correct pronunciation and singing state. In correct singing, the tongue should expand and contract freely with the movement of the Adam’s apple, and the shape of the tongue changes to articulate words in order to match the correct singing.
Vocal music is a highly technical art. In order to achieve success, it must go through diligent study and practice, constantly summarize and improve in the long-term artistic practice, constantly enrich the theoretical level, and improve the improvement of personal artistic, cultural and moral cultivation. , As well as the rich experience, pay attention to the strengthening of personal quality, the singing level will naturally improve, so as to achieve artistic achievements. 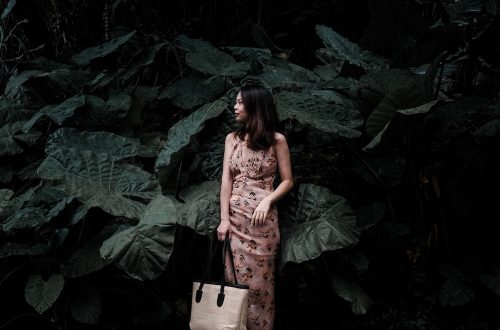 The way of the frog 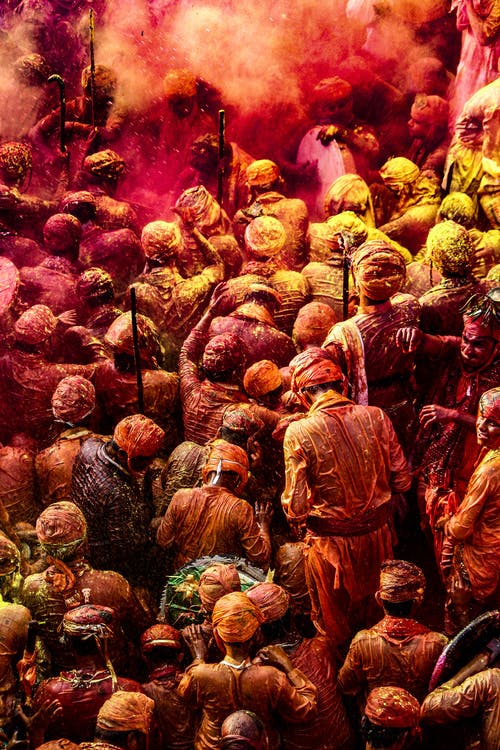 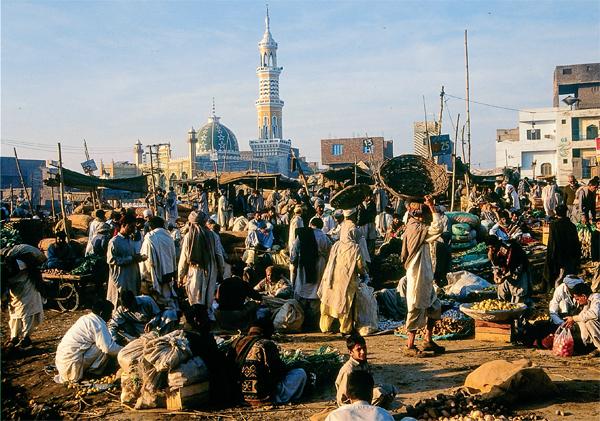 Laxatives should be used with caution