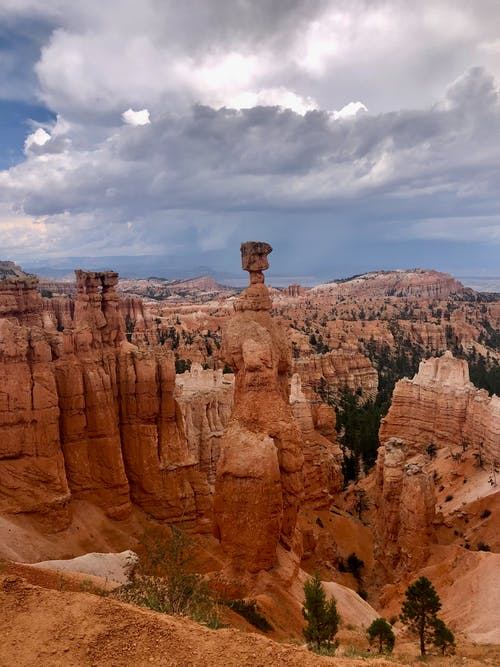 The birth of pop music coincided with the birth of the plastic record industry in 1948. Before that, records were made of crisp shellac and played on a phonograph at 78 revolutions per minute (rpm). Plastic records are more durable, sound clearer, sound more pure, and cost less to produce. The 7-inch (18 cm) plastic record was produced in 1949, which ran at 45 revolutions per minute and was soon chosen as the go-to format for popular songs. What’s more, this 7-inch plastic record fits just right on a jukebox. Installed in clubs, cafes and dance halls, the jukebox is the key to the fusion of pop music and emerging youth culture.
But that’s not the only answer to why most pop music lasts three to three and a half minutes. A 7-inch record can hold twice as long a song, such as 7.05 minutes for The Beatles’ “Hey Jude.”
3 and a half minutes may just be a measure of the listener’s normal attention span. Many well-known opera arias tend not to be long, the Habanera in Bizet’s Carmen (1875) usually lasts about three and a half minutes, as do some operettas, church carols and Christmas songs. Now all parties are calling for songs that tend to be three and a half minutes long. For example, commercial radio stations require that popular music should be simple, because if the listener is bored, he will tune the channel, and short songs can ensure enough commercial breaks.
Of course, with the advent of discs and download software, songs can be of any length. But the music in the music charts is still about 3 and a half minutes long. 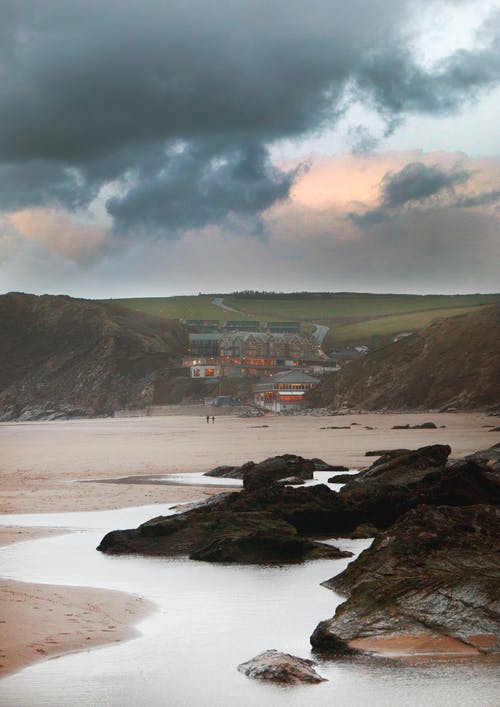 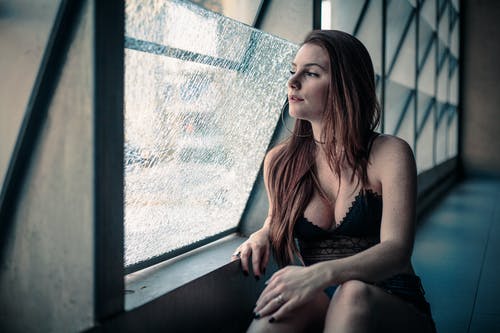 Social small key, open the door to a new universe 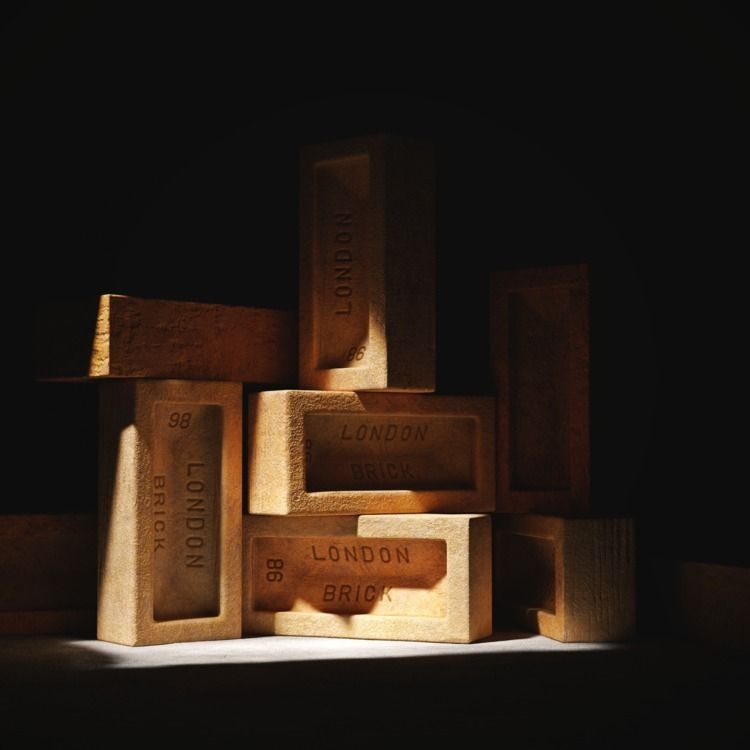