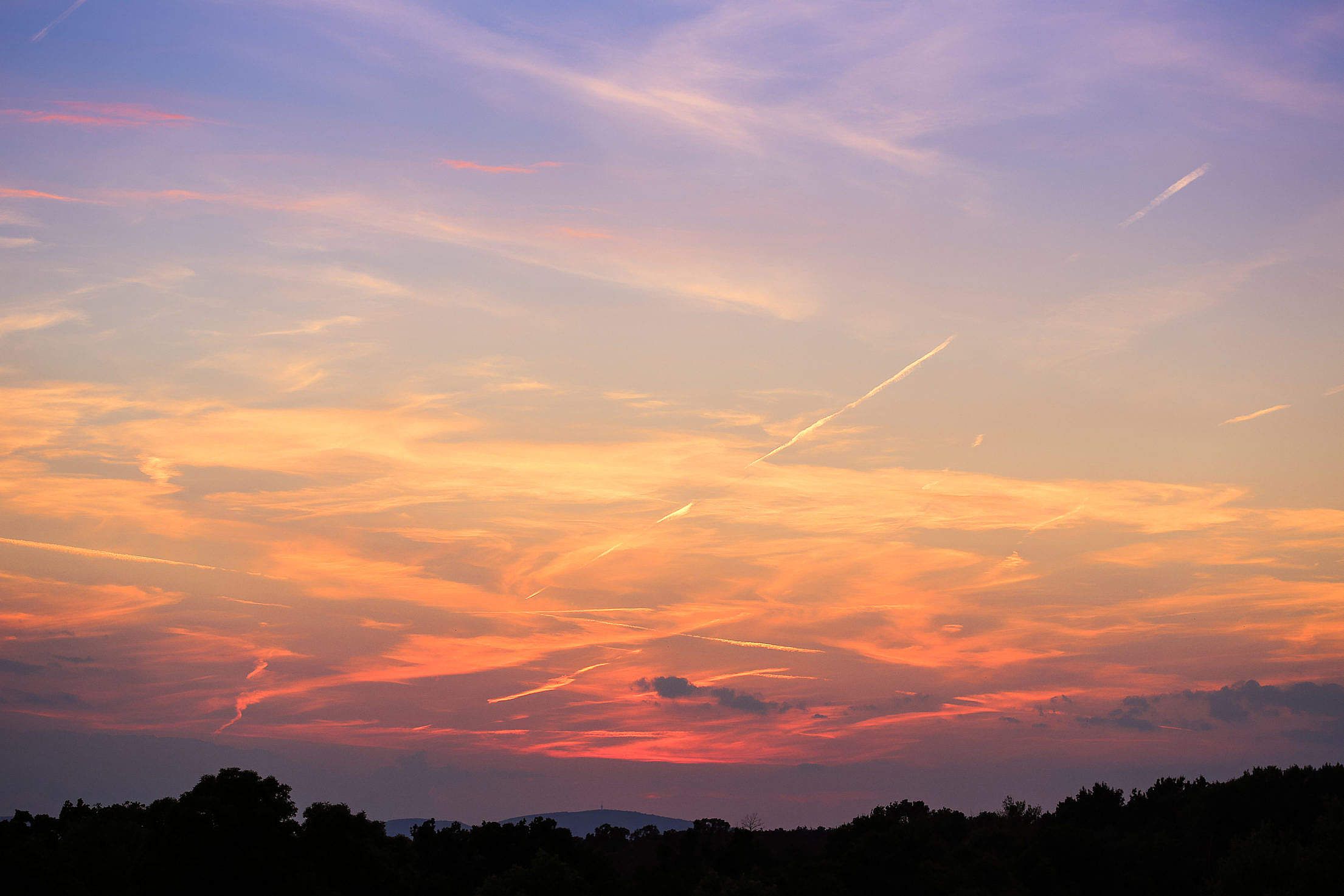 Mrs. Meck was Tchaikovsky’s music patron for 14 years, but then abruptly cut off the funding and cut off correspondence with Tchaikovsky; Tchaikovsky suffered deeply for this. psychological trauma.
The question of why Mrs. Meck did this has been puzzling over the years. This article uses the latest information to reveal this mystery to the reader.

Mrs. Meck is an outstanding woman. She came from an aristocratic family, and at the age of 17 married a railway engineer employed by the government, Karl von Meck. After her marriage, she persuaded her husband, who earned only 1,500 rubles a year, to resign from public service and pursue a career in railway engineering. With her assistance, her husband built the railway from Moscow to Ryazan, and his two sons extended it to Kazan and the Ural Mountains. When von Meck died in 1876, he left a fortune to Mrs. Meck, two railways and 11 children. Mrs. Mack was 45 years old that year, and she was a rich widow.
One day at the end of 1876, the director of the Moscow Conservatory, the pianist Nikolai Rubinstein played Tchaikovsky’s “The Tempest” in Madame Meck’s living room. Mrs. Meck’s eyes flashed, and she asked impatiently: Who created this work? Rubinstein told Mrs. Meck about the author of this work, the experience and current situation of his student Tchaikovsky: Tchaikovsky’s original major was law, but he resigned from the Court of Justice in order to study music. Regardless of income, he insisted on studying and creating under such difficult conditions. Rubinstein asked Mrs Maker: Would you like to help this rising star in the music industry?
This was the beginning of Mrs. Meck’s 14-year sponsorship of Tchaikovsky and their friendship.

Mrs. Meck began by asking Tchaikovsky to arrange small musical works for her, paying him a handsome fee, and then subsidizing him 6,000 rubles a year. These grants not only enabled Tchaikovsky to persist in his studies at the Conservatory, but also to travel abroad. Dress stylishly and elegantly, stay in high-end hotels, entertain relatives and friends, pay generous tips, and go to the countryside to recuperate when tired. All in all, Mrs. Meck’s patronage was important to Tchaikovsky, and by 1890 Mrs. Meck cut ties with him, making up one-third of his total income.
In September 1890, when Tchaikovsky went to a concert in Tbilisi, Caucasus, he received a letter from Mrs. Meck, saying that her property was now on the verge of bankruptcy and that she could no longer send him money. The letter ended by saying, “Don’t forget me, think about me sometimes.”
This surprised and puzzled Tchaikovsky. Just a few months ago, Mrs. Meck had given him a considerable sum of money in addition to the usual annual grant. How could he be “on the verge of bankruptcy” so quickly? He continued to write to her, but Mrs. Meck never replied—she broke with him.
On his return from Tbilisi, he learned that Mrs. Meck was not on the verge of bankruptcy and that neither the railway nor other assets had suffered any loss. He was very angry and felt insulted. Mrs. Meck never loved him, only used him as a doll. Now that I am tired of playing and listening to his music, I ruthlessly abandon him under the guise of bankruptcy and financial difficulties. His psyche suffered a heavy blow. His younger brother Modest said the incident had hurt Tchaikovsky deeply, a wound that pained him constantly and made his last three years of life miserable and melancholy.

What was the reason for Mrs. Meck to cut off her 14-year friendship with Tchaikovsky? Some researchers believe that this is because Mrs. Meck heard the legend that Tchaikovsky was gay. But some people do not agree with this statement, because at the beginning of her association with Tchaikovsky, Mrs. Meck had taken pains to know everything about him, and this legend should not be surprising.
Lady Meck’s granddaughter Galina von Meck (mother Tchaikovsky’s niece Anna Davidova) revealed in her 1973 (82) book My Memories This is a surprising piece of information that allows us to make a reasonable explanation for Mrs. Meck’s severing of ties with Tchaikovsky.
In January 1876, Mrs. Meck’s husband came to Petersburg to live with their second married daughter, Alexandra Benningson. One night, Alexandra, whom Galina called “a vicious woman” in Mrs. Mack’s family, revealed to her father that her 4-year-old little sister was out of jealousy or something else. Mirozhka’s true identity: Mirozhka is actually an illegitimate daughter, the child of Mrs. Meck and her husband’s secretary. The deceived husband died of a heart attack just hours after hearing about it.
Fourteen years later, the illegitimate daughter Mirozika, now 18, fell in love with and married the handsome and egotistical Duke Andrea. After the marriage, Mrs. Meck’s second daughter, Alexandra, told the newlyweds the identity of Mirózhka’s illegitimate daughter and the reason why her father died suddenly in St. Petersburg 14 years ago. the mother of Mrs. Meck.
So Mrs. Meck suffered a double blow: first, when she learned the cause of her husband’s death, a deep sense of guilt tortured her body and mind; second, her son-in-law Andrea threatened and extorted her, claiming that if he did not comply with his demands, It is necessary to let the whole world know her hidden feelings, and let her and her favorite little daughter be ruined.
In this dire situation, Mrs. Meck was bedridden with lung disease and a terrible mental illness; she then wrote to inform Tchaikovsky that he would no longer be financed, and that he was cut off from Tchaikovsky. correspondence.
Stopping funding does not necessarily mean severing all contact, including correspondence. The author believes that Mrs. Meck may have another consideration: if she continues to keep correspondence with Tchaikovsky, I am afraid that her son-in-law will use this to spread rumors, make new threats and blackmail, and thus implicate Tchaikovsky. base, damage his reputation.

★The bottom of my heart★

If Tchaikovsky was someone who was good at thinking of others and was good at understanding the sufferings of others, he would have thought that this woman who has been generously helping him financially for 14 years would never suddenly cut off their relationship for no reason. relationship; since her estate has not suffered, is there some indescribable reason? What he should do at this time is to be considerate and, if possible, to give the necessary help. But what Tchaikovsky actually did was blindly think about himself, did not understand, blame, and felt that he had been seriously hurt, so that three years later, in his dying babble, he shouted with anger and resentment. Under the name Nadezhda von Meck.
The author believes that the reason why Tchaikovsky treats this matter is that his narcissism makes him care more about his own interests and emotions than about others.
That year Rubinstein asked Mrs. Meck for funding for his students. In his letter to Mrs. Meck, Tchaikovsky expressed many words of thanks, expressing warm emotions. But are these representations all sincere, or is there some or some degree of hypocrisy?
On the same day that Tchaikovsky expressed his eternal love and gratitude to Mrs. Meck, he even wrote to his brothers Anato and Modest that the endless correspondence with Mrs. Meck was messenger. He was bored, and he was already anxiously waiting for the money that was supposed to be sent. This led to an angry condemnation of Tchaikovsky for exploiting, cheating and hurting Mrs. Meck, calling him a cynical, selfish pervert.
The author believes that this criticism is excessive, and the real reason why Tchaikovsky did it is his narcissism. So, when he was funded, he exclaimed: “God! How merciful, beautiful souls live in this world! On the thorny road of life, if you meet someone like you, who will feel that Humans are not as selfish and hateful as pessimists say…” And when Mrs. Meck cut off all contact with him, he said to his friend: “My relationship with her (referring to Mrs. Meck) is This: Her generosity never weighed me down before, but looking back, it weighs me down. My self-esteem has been hurt; any sacrifice; now, she has betrayed my trust in her . Said: “If the narcissist succeeds in persuading others to respect him, he is happy and in high spirits; if his narcissism is thwarted, he is either sluggish and depressed, or full of anger, rage, and unforgiveness. resentment. 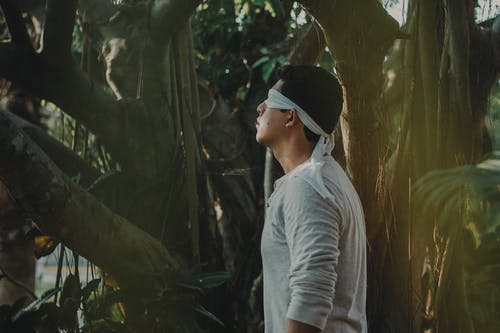 The Australian election and the “visa fiasco” 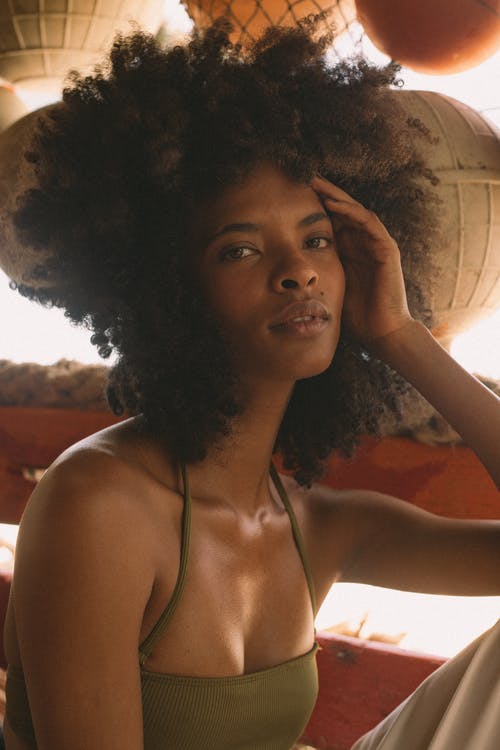 Afghan girls die, the US will be responsible for withdrawing troops? 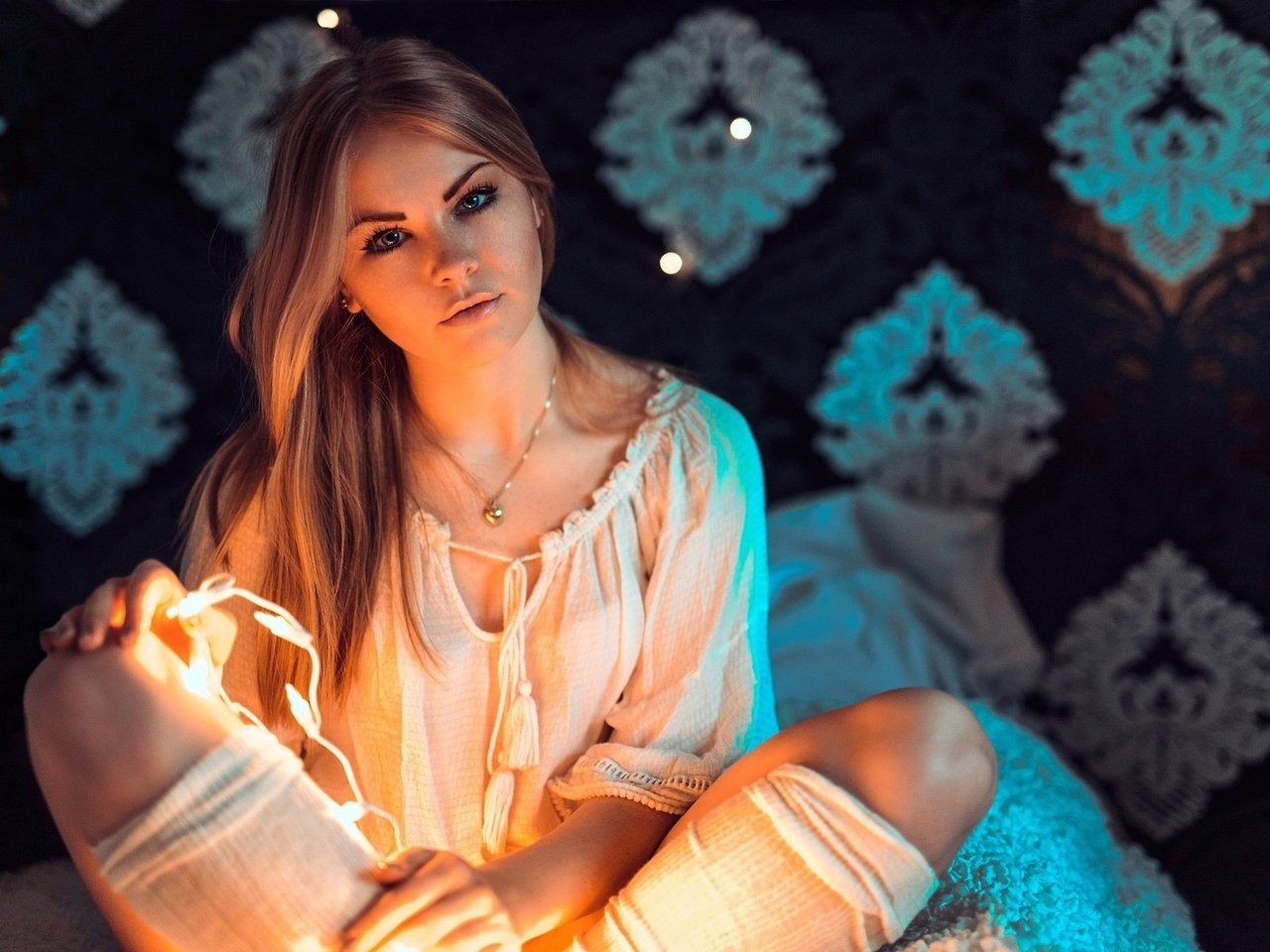