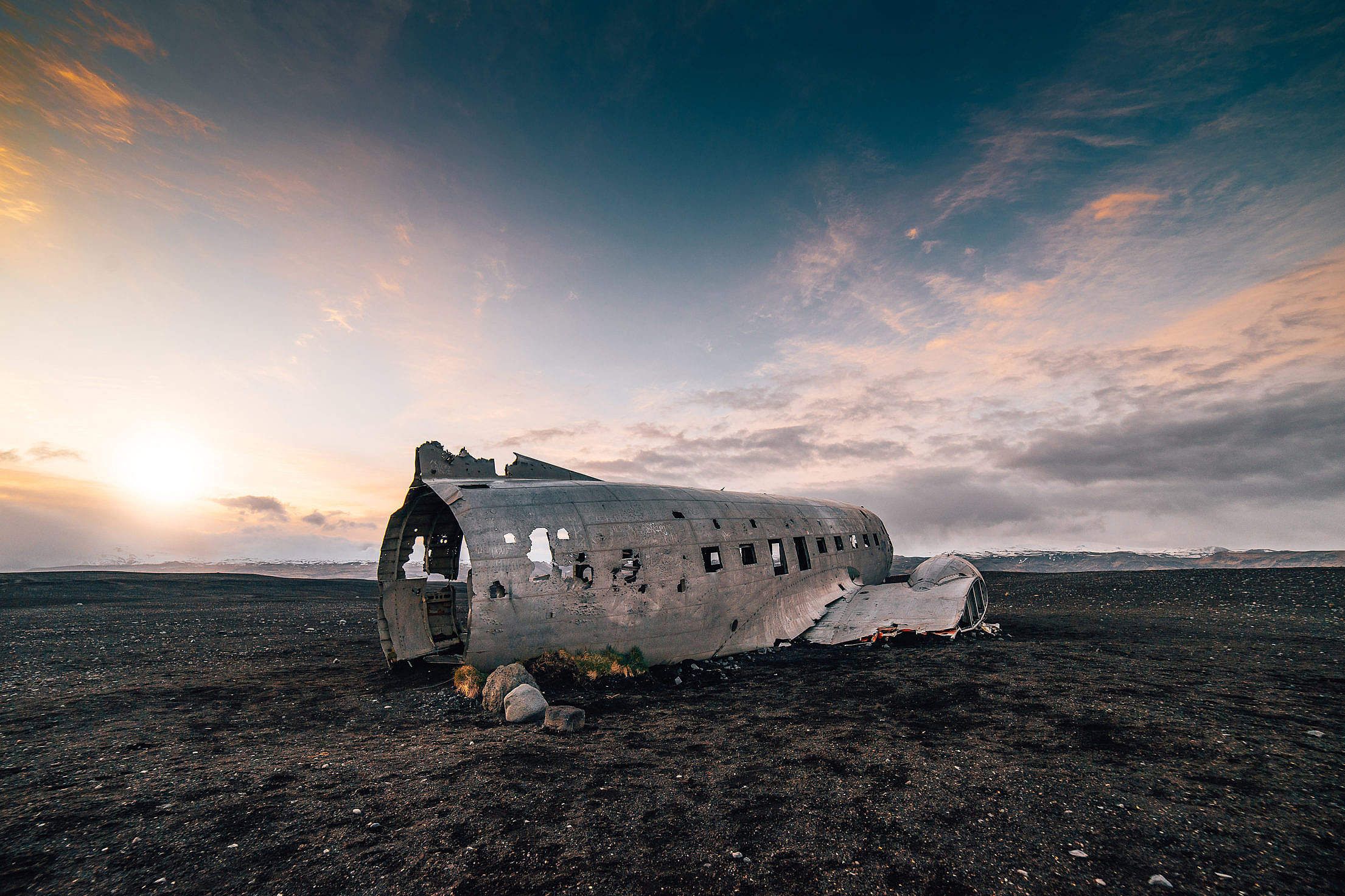 In recent years, there has been an increase in the number of literary and film works related to mental health, and a technique commonly used in psychological work, “hypnosis”, is constantly being introduced to everyone’s eyes through these literary and artistic works. When this cool and magical technology that the general public thinks is known to the public, the question also emerges, what is the experience of hypnosis, and is it really that magical? How am I being hypnotized? Can I learn hypnotism too?

On this issue, we might as well make a bold assumption. Is there a possibility that when you read my article, you have already entered a deep hypnotic state?

The answer is yes – you are being hypnotized right now.

Let’s take an interesting example: I’m giving you the word “sugar” right now, what comes to your mind when you see it? From the taste, it must be sweet and delicious; visually, you may think of your favorite candy. If you think so then congratulations,

You have been hypnotized. You must be wondering why?

First of all, think about it carefully, when did you know that this is “sugar”. Was it when you were very young, maybe only one or two years old, the first time your mom took out such a thing, dangling it in front of you, and kept saying “baby eat candy”, Then the moment you put this thing in your mouth, you deeply remember this sweet taste. Then in the days to come, without any reason, you will remember that “sugar” is sweet and delicious. Even you can’t help but buy candy every day after school, when you’re free, and when you’re playing. So you were unknowingly implanted with such an instruction, isn’t it interesting?

So when you understand this, you will suddenly find a terrible thing, all you can understand and understand now is to accept the hypnotic command, and as long as you accept it, you never doubt whether this command has what is the problem. It’s as if I only need to say one sentence now, and you respond to my next sentence like you’re intoxicated. If you don’t believe me, let’s try: “No gifts for this year’s festival.” What’s in your mind now? It must be the magical second half of the advertising slogan, right? Yes, you suddenly find that hypnosis seems to be everywhere, which is really scary and fun.

So now let’s make a more interesting hypothesis, you will know why we have all kinds of psychological problems. Go back to when you were one or two years old. This time, your dad took a sweet food and shook it in front of you, but he told you, “Baby, eat this, this sweet is delicious. This is called shit”. Then many years from now until today you will fall in love with the feeling of eating “shit”. Suddenly one day you entered a crowd, and all the people ate and read were “sugar”, only you said you wanted to eat “shit”, and then you were laughed at inexplicably and mercilessly. At that moment your world collapses, you feel that your thoughts are completely different from others, you have doubts about your own cognition, and then you will have all kinds of emotions such as anger, shame and so on. This is what we often say you have “psychological problems” – because psychological problems are usually related to our cognition and emotions.

The above questions make us have to talk about a slightly professional psychological concept to make you understand better. According to the understanding of psychologist Sigmund Freud, consciousness is divided into “consciousness”, “preconsciousness” and “consciousness”. “subconscious”. general speaking. The subconscious mind has a feature called “unconditional acceptance”. When we come into contact with an object or event for the first time, our subconscious will simply accept the existence of the object without adding any judgment or explanation, but at this time we have another existence called consciousness, which passes the acquired Formation, for example, we teach us through others, we give ideas and meanings to objects through consciousness, and can have our own judgments and interpretations.

So first of all, we will unconditionally accept a thing or an object through the subconscious, and then give meaning to the consciousness to form independent thoughts, which will then affect our behavior and emotions. Then you can understand it very well. If a child is told that “you look ugly” when he is a child, he will always feel that he is not good-looking when he grows up, which will cause many psychological problems, and then he will continue to have plastic surgery. , There will be cosmetic addiction in severe cases. But no matter what it looks like, I always feel that I don’t look good. And another child was told “you can’t do anything well” since childhood, so when he grows up, he will also have a lot of behavioral obstacles, such as always lacking confidence in doing things, daring to do things, and finally what is the real thing? They can’t do it well, and in severe cases they even have mental disorders.

If people are simply understood as a computer, then the occurrence of psychological problems is actually a problem with the early “psychological coding”, so that it cannot operate normally at a certain stage, and psychological consultation and treatment are needed at this time. One of the hypnotherapy techniques is that the hypnotist awakens the client’s subconscious through hypnosis, and assists the client to readjust their own cognition, emotion and behavior. That is to say, the process of turning the “shit” in the visitor’s heart into “sugar” again.

So, if you suddenly find that your world is not right, you might as well rethink when you were “hypnotized”, maybe you can find a new way to re-hypnotize yourself and become a better version of yourself. 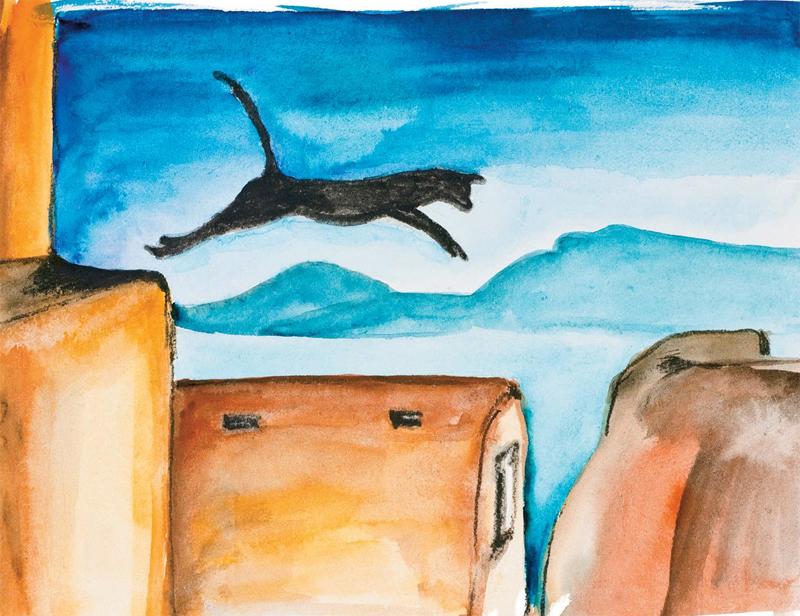 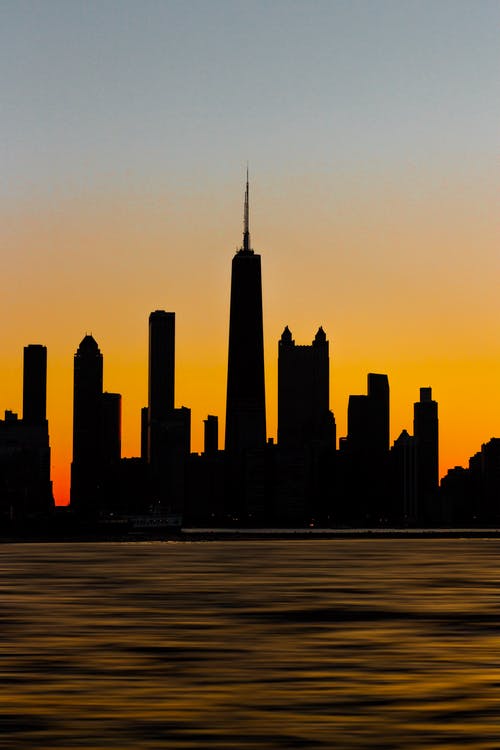 How to identify and deal with hints from outside information 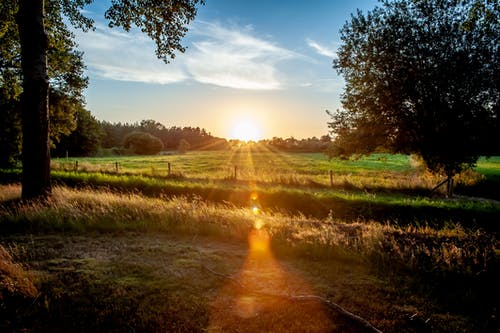 How did “teacher-apprentice” yoga become popular in the West?