In literary works, we can often see the word “all sounds are silent” to describe the quiet and silent environment, but in reality the realm of no sound at all can be said to be non-existent. Needless to say, the busy traffic in the downtown area of ​​the city and the roar of machines in the factory workshop are the most tranquil mountain villages. You can still hear the chirping of birds, the rustling of leaves, and the sound of rain…
As we all know, harsh noises can affect the human body. damage to health. However, it would be unbearable if a person really lived in an environment of “all sounds of silence”.
It is said that the most peaceful place in the world is a room at the University of California. The room is constructed with the most advanced sound insulation technology and sound-absorbing materials, so that the sound of the outside world cannot be transmitted at all. What will it be like to stay inside for a while? Subjects can hear their own heartbeat and blood flow; can hear the rubbing of joints and the rustling of clothing as they move; take a sip of their nose as if they were drinking loudly; drop a needle on a glass dish , like dropping a big hammer; flipping a page, it’s like hearing a gunshot… After an hour, the subject will feel extremely frightened; after three or four hours, the subject will gradually lose his mind .
Scientists took the Antarctic scientific expedition team members as the research objects. After five years of research, they found that due to the long-term impact of the ultra-quiet environment in Antarctica, the scientific expedition team members had inexplicably developed symptoms such as depression, anxiety, and lethargy, as if they had caught up with the company. On a cloudy day, people can’t help themselves. The expedition team members are in this passive physical state, and their ability to analyze and deal with problems, as well as their ability to study and calculate, is weakened. As the saying goes, the brain doesn’t listen.
Berlin-based architects have designed and constructed a modern office building for an airline. In order to prevent the noise from the aircraft, the architects installed a special sound insulation device in the building, which almost cut off any sound from the outside world, resulting in an unusually dead silence in the entire building. People felt quite comfortable at first, but after a while, they developed depression, depression and irritability. Everyone inexplicably developed a sense of fear, which led to inattentiveness in office work and frequent work mistakes.
Hearing expert Priish of the University of London pointed out that although the noise emitted by modern cities can damage people’s hearing, a moderate amount of noise will make the eardrum adapt to noise. In this way, when a sudden loud noise occurs, the ear drum will be prepared and not easily damaged.
Human scientists believe that human work, study, life, etc. always require a certain amount of slight noise, such as sea waves hitting the shore, leaves rustling, dogs barking and insects, even a few whistle, a few horns… These slight noises Like beneficial nutrients, it is an indispensable “spiritual vitamin” for the human body. Long-term lack of it will cause lesions. From this point of view, the voice of life and the voice of life are necessary for human beings. In particular, the beautiful harmony of nature, such as the sounds of flowers and birds, cicadas and frogs and drums, seems to be full of vitality, flocking to people’s hearts. It is based on this understanding and experience that Sugii District in Tokyo, Japan has opened up a “sensory road” on a promenade, and the sound-themed recreation garden has been officially opened. There are a variety of sound collectors used to collect the original sounds of nature such as bamboo forests, wind sounds on the lawn, birdsong, insects and so on, and broadcast them to people in the city. 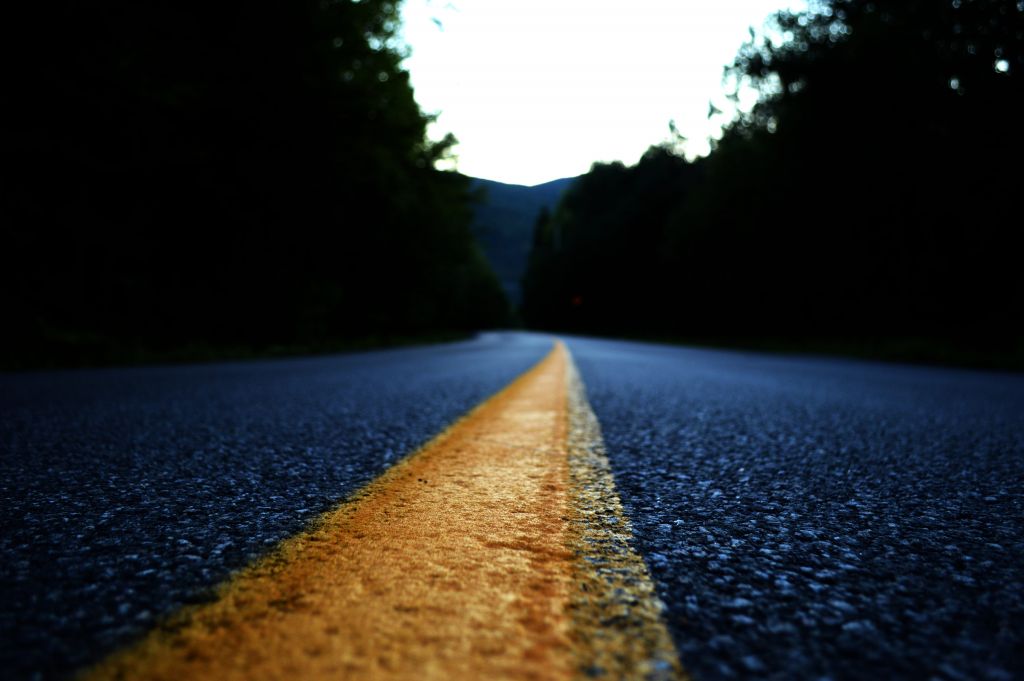