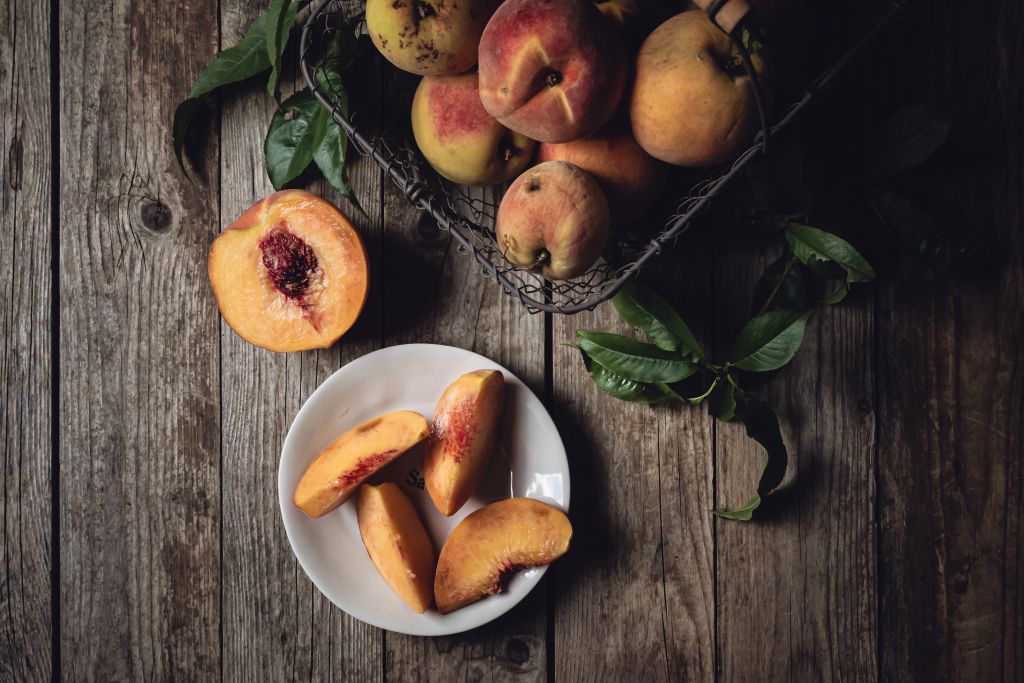 The sky is blue, and John Denver said he belongs to the sky, so looking up at the sky sometimes reminds me of John Denver.
From the first time I heard “Country Road Take Me Home”, I began to like the country music that evolved from the blues. Also, I have never met someone who loves nature and loves life as much as John Denver. Perhaps, the color of life really belongs to him.
His songs aren’t as articulate as many pop singers or Jackson’s hyperbole, but he is who he is, his voice is like freshly brewed beer, golden and clear. I always felt that John Denver represented the real America, the endless wheat fields, and there were some people singing loudly with guitars next to them, and there was fresh beer next to them, and they sang their joy, sang their The gifts obtained from nature may be just like Tao Yuanming’s saying that “Life is the right way, and food and clothing are fixed.” In fact, only the cultural background is different, but the spiritual realm of being free from competition and being content with the world is the same. It’s just that John Denver prefers to be close to nature.
He likes trees, so his house is full of trees, all kinds of trees, maybe it’s his nature, love all life. He has been to Africa, and he has seen people who look like skeletons. He has seen what should be a river, but there is no drop of water, which has become a bare riverbed. He has also seen the cracked land of Africa, which should be rich, beautiful and full of vitality. and the breath of death. I don’t know what John Denver was thinking at that time, I just remember that he returned to the United States and started a concert to raise money for Africa, using his vibrant songs to work for more life.
Sometimes listening to his songs, I can’t help but think of some articles. Maybe his songs can purify the heart polluted in the concrete forest. I just feel that his songs are not as wild as Li Bai, nor as swaying as Xu Zhimo, but… yes, they are as fresh as Zhu Ziqing, like the gurgling springs in the forest, the green bamboo forests in the mountains and the plains The breeze, the fresh wind brings the breath of life and makes me feel the existence of life. John Denver loves life, I remember him as if he was a representative of the World Wildlife Society, and I remember he held a benefit performance for wildlife conservation many years ago. Maybe he loves nature too much, he has a small plane of his own. He often drives it to fly in the blue sky and white clouds he loves, maybe there he can enjoy the breath of nature, because it is the purest.
John Denver doesn’t belong to this ordinary world after all, he may be born to sing for nature, and when he flew an airplane in 1997, he returned forever to the embrace of his beloved nature. He has belonged to the blue sky forever, and God has taken him to the place he loves most.
The recorder was still singing country road, take me home, but John Denver was gone. Some people say: The dead live in the memory of the living, and he taught me to love life and nature. Where did the country road take him? However, he must have returned home, and he must still be in the place he loves, looking up at the sky he loves.

Today I read Shakespeare’s The Tempest…There are many reasons to be glad that I was born in England, but one of the big ones is that I can read Shakespeare in my own language. It would be disheartening to imagine that I could not meet him face to face, but could only listen to his distant voice, a voice that requires a great deal of thought to touch the soul. I often think that I can read Homer, and I can say with certainty that if anyone appreciates Homer, it must be me; Do you fully appreciate Homer’s beautiful voice? Can I comprehend every word of his psalm like the ancient Greek who walked on the beach in ancient Greece? I know that beyond that distant time and space, what reaches my ears is only a faint and intermittent echo; I also know that this faint echo, if not blended with the splendid brilliance of the ancient world, melted and forged With that youthful memory, it will be even weaker. Let every country feel relieved for its poets, because poets mean the country itself, poets are the greatness and sweetness of this country, and poets are the indescribable precious heritage that people share in life and death. When I closed the book, a trace of love and reverence lingered in my heart. Shall I embrace this great and mysterious master with all my heart, or shall I devote myself to the island that is so enchanted by him? I don’t know. Because I cannot separate the master from the island. It was the “love” and “reverence” that that incomparably great voice evoked in my heart that had long since merged Shakespeare and England. 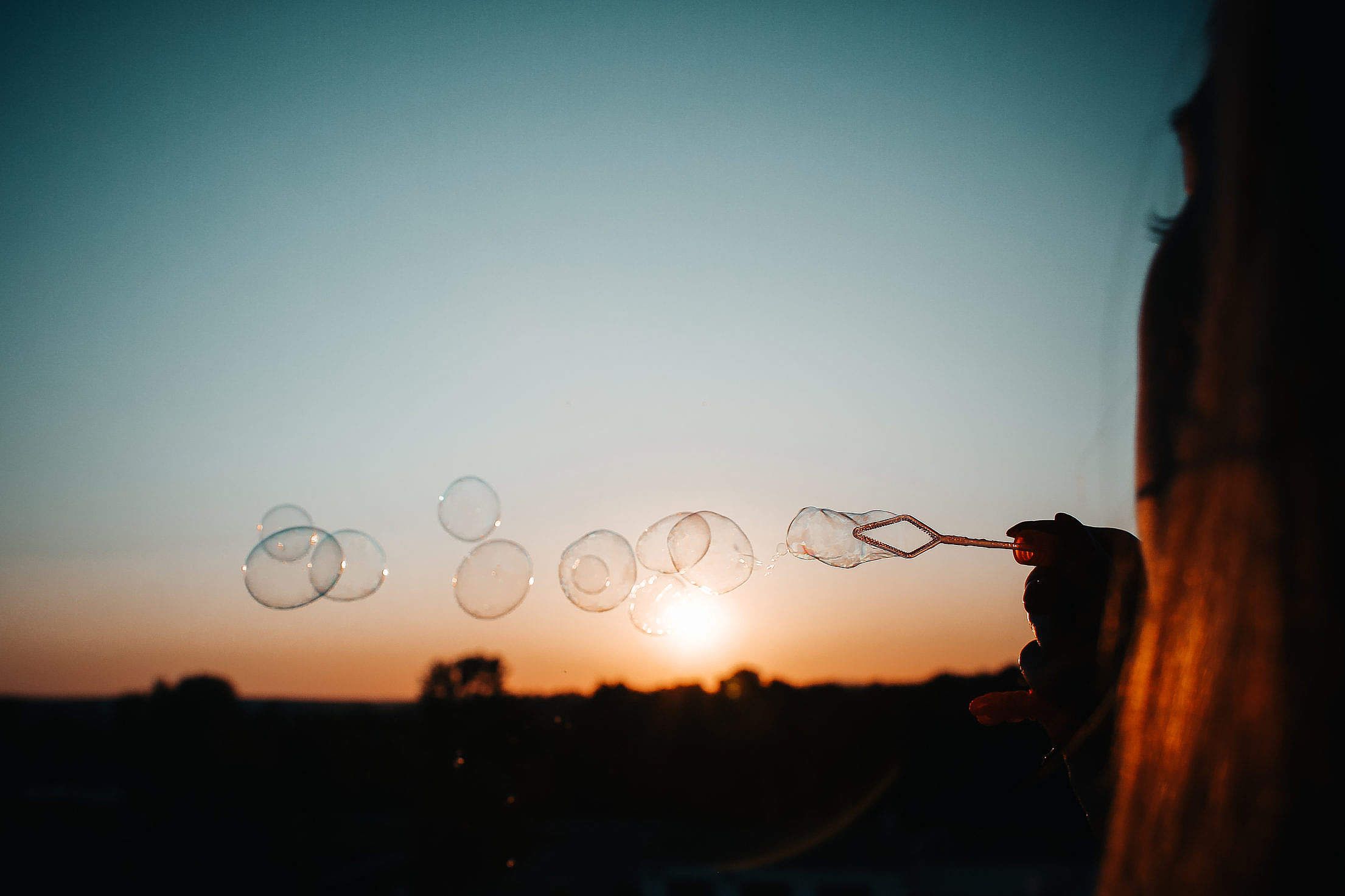 Should you perform well when you first work? 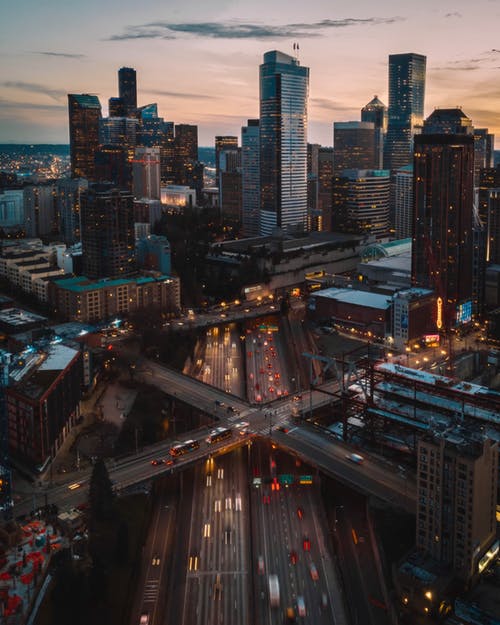 Those blooming roses in my heart 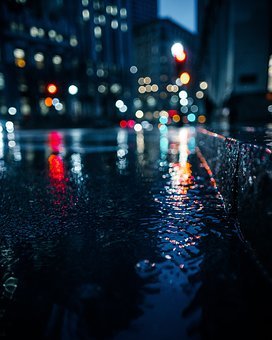 The joys and sorrows of human beings