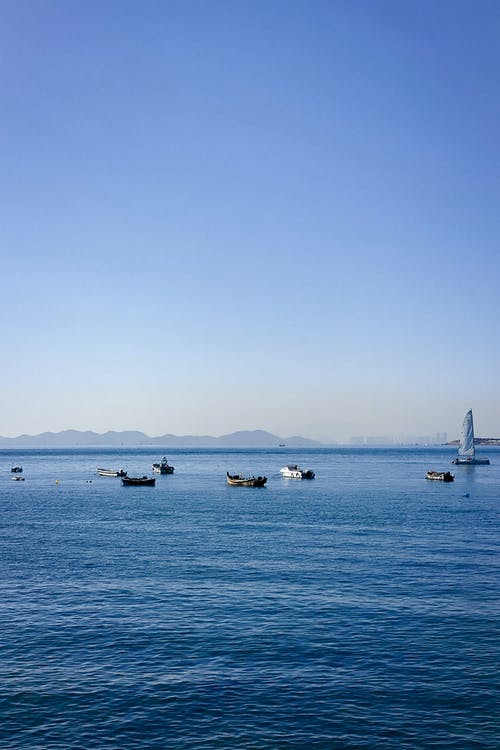 China Eastern Airlines MU5735 flight accident since March 21, people from shock, regret, to pay close attention to the survivors, the black box search…… It was not until March 27 that the second black box was found, and more debris and debris were gradually excavated, waiting to piece together the truth of the accident.
The huge aircraft fell from a height of 10,000 meters. After ai 怮, the more difficult “aftermath” has just begun. How to minimize the damage? How to comfort the living? How to get as close to the truth as possible through the tragic accident, so as to provide more reference for the future safety of aviation?
No matter where the crash occurred, these questions are always urgent to face after the accident.
Rescue: Hard-to-reach scene

The search for possible survivors must be the top priority after the air crash. But in some international air disaster survivors, limited by the technology, political environment and even the mentality of the rescue workers at the time, the result is often sad: those who survived the pain of weightlessness and falling, but did not wait for the rescue workers on the ground to timely help, in the ordeal “again” to die.
The disaster of Japan Airlines Flight 123 was the world’s deadliest involving a single aircraft. On August 12, 1985, the city of Tsukuba, near Haneda Airport, where JAL123 took off, was hosting a world expo to coincide with the Obon festival, and passenger traffic surged. The flight from Haneda to Osaka was carrying 509 passengers and 15 crew members.
JAL123 took off at 18:24, 12 minutes after climbing 7,300 meters, when the accident occurred. After a loud noise, explosive decompression occurred in the cabin, the ceiling of the aft lavatory collapsed, the hydraulic system failed, and most of the vertical tail wing was destroyed and detached.
Thirty-two minutes later, JAL123 flipped over and crashed on the ridge of Gaotianyuan Mountain in Gunma Prefecture, sparking a wildfire.

Forced to save themselves, the survivors walked out of the Andes in the cold by eating the bodies of their victims.

Twenty-four minutes after the crash, a U.S. Air Force transport plane spotted the crash site and reported it to Japanese authorities. However, the Japanese authorities did not take saving people as the first priority, and in the face of the US forces in Japan “parachuted two personnel to understand the situation” proposal, saying that the Self-Defense Forces will handle the matter.
But Japan’s Self-Defense Forces apparently showed little interest in the rain-crippled search in the mountains: helicopters made a cursory tour, finding no signs of survivors; The overland search team, believing there was no chance of anyone being found alive, spent the night in a village about 63km from the crash site and did not arrive until 9am the next morning, 14 hours after the crash.
In the end, only four people survived the aerial disaster — and many more could have survived had Japan agreed to help the AMERICANS, or had Japan’s self-defense Forces pushed ahead with the rescue. According to survivors, some passengers survived the crash and the fire. Their father and sister survived the crash but died in the cold and rainy night with no one to help them.
In the face of no rescue desperation, to survive in the air crash survivors, can only rely on their own “wilderness survival” ability.
In 1972, a charter plane carrying Uruguayan amateur rugby players and their families lost control and crashed into the mountains while crossing the Andes. Out of 45 passengers and two pilots, 33 passengers survived. However, due to bad weather and difficult terrain, the rescue team failed to reach the core site of the accident for 10 days and finally stopped the search.
Forced to save their own lives, the survivors ate the bodies of victims in the freezing cold, walked out of the Andes and were rescued 72 days after the crash — by which time there were only 16 survivors.
Cross-examine: why so far?

The shock injury brought by plane crash, the panic brought by cold and hunger, the psychological crisis brought by having to eat others… The 16 people who survived the crash have been called the “Andean miracle”.
A “miracle” tribute to the survivors of the plane crash, who were forced to do a wilderness survival add-on, does not do much good to the organisation and command of rescue efforts on the ground. In fact, when an aircraft encounters an accident or crash, in addition to relying on the quick response of the crew, but also need the timely response and close cooperation of the ground rescue personnel, may save more lives.
The ditching of US Airways Flight 1549 in New York’s Hudson River in 2009 was an example of an all-hands-on-deck disaster.
On Jan. 15 of that year, birds became entangled in both engines of an Airbus A320 five minutes after it took off from Laguardia Airport on Long Island, New York. Sully decided to make a water landing in the Hudson River after consulting with ground control.
Because of the captain’s proper disposal, the plane entered the water at a delicate Angle, to avoid the impact of the disintegration of the situation. Instead of sinking to the bottom of the river, the plane floated south with the current, giving passengers time to escape and rescue boats to arrive.
Passenger evacuation in crew led to the wing position, land rescue also arrived on time: fire, medical and rescue personnel in a few minutes to reach the scene, is near the river ferry also immediately to the waters, shivering passengers from gradually sinking wing rescue – a total of at least 14 ship participated in the rescue.
A New York police officer jumped into a river from a helicopter and rescued a drowning passenger who was too shivering to climb into a boat on his own. After everyone was rescued, the captain and police officers walked around the sinking plane several times before evacuating until they were sure no one was left behind.
The thrilling air robbery, obtained a happy ending: retained the “whole corpse” of the wreckage of the plane, also let the bureau of investigation in the investigation of the accident after the accident, improve the relevant content of the revised aviation manual, promote the update of qudiao technology.

Because of the captain’s proper disposal, the plane entered the water at a delicate Angle, to avoid the impact of the disintegration of the situation.

In fact, surviving an air crash is a combination of being in the right place at the right time. Most crashes happen quickly, and the aftermath is the question of how they got there. How to avoid it?
Many of the advances in aviation history, from a single rivet, a material, a row of seats to how to safely stop an airplane, were summed up and improved almost exclusively after a crash.
In 1990, 73 people were killed when a plane running out of fuel crashed as it was landing at Kennedy Airport. The investigation found that the immediate cause of the crash was not a crash, but that the seats were unable to withstand the acceleration of gravity, causing passengers to be thrown off. Inquiries into the accident led to the current mandatory seating system, with flexible bolts between the seat and the fixed rail and z-shaped cushioned legs. In 1991, 74 passengers survived another crash because of a new seat design.

In 1999, a U.S. plane landed in a storm, skidded on the runway, overshot the runway and broke in three pieces. To make the plane “stop” at just the right time, scientists have developed a hybrid foam material that can stop the plane off the runway. The huge suction force of the new foam greatly reduces the impact of the aircraft, and also reduces the impact of the normal hard landing on passengers…
Pacify: Every scrap is precious

Investigating how the tragedy happened is one of the most important parts of the aftermath of an air crash. The summary of mistakes and the guidance and warning of the future will make the cruel death reflect the light of hope.
But for every individual and family involved, the order of life is shattered the moment the plane goes down. How to appease family members, Revere life, and how to show full respect and empathy when dealing with tragedy may be the emotional basis to measure whether the accident is really “resolved”.
For the families of the victims, even the pieces of material or even the dirt at the site of the accident are a rare emotional bond, supporting the long years ahead when they will no longer be able to touch their faces. But in the view of some fly-by airlines, it is not economic to dispose of and excavate the relics, and searching for meaningless debris will keep the cloud of the accident hanging over them and make it impossible to restart the operation.
After the 1994 US Airways flight 427 disaster, the airline hastily threw the victims’ belongings into a trash bin in an effort to clean up the site. After an air crash in Venezuela, authorities faced with the search for bodies, using a farm bulldozer to clear the bodies.
To settle claims, many airlines will be life and money equal, will live “people”, solidified into a number for bargaining, asking the grieving relatives of the victims to sign the “sale agreement”.
Today, the various countries also comfort the real “mess” aspects of the work gradually, in addition to establish corresponding laws and regulations and requirements the scene of the crash post-processing, humanitarian care professional, for compensation question discussion, also postponed until at least half a year later, in the long wait for the cause of the accident investigation and the family member in the process of calm mood, The airline and aircraft manufacturer will pay a no-strings compensation to the family to ensure their livelihood during the waiting period; To be the final dust settled, compensation standards, and then the corresponding more back less fill.
Every family hit hard by the disaster can feel sincere “aftermath” and comfort. It’s too hard to let go, but at least give a broken family more support and courage. 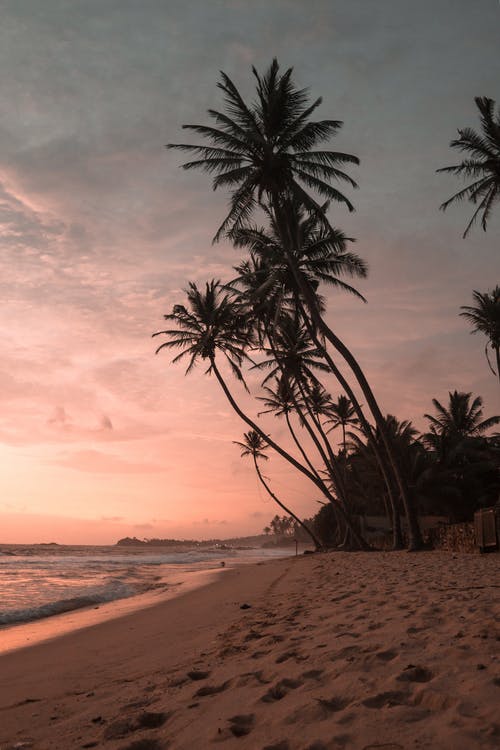 Raindrops are not at a loss, they are walking earnestly 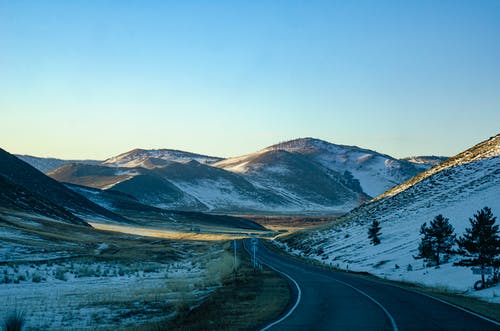 Avocados: Enemy of the Mexican Forest 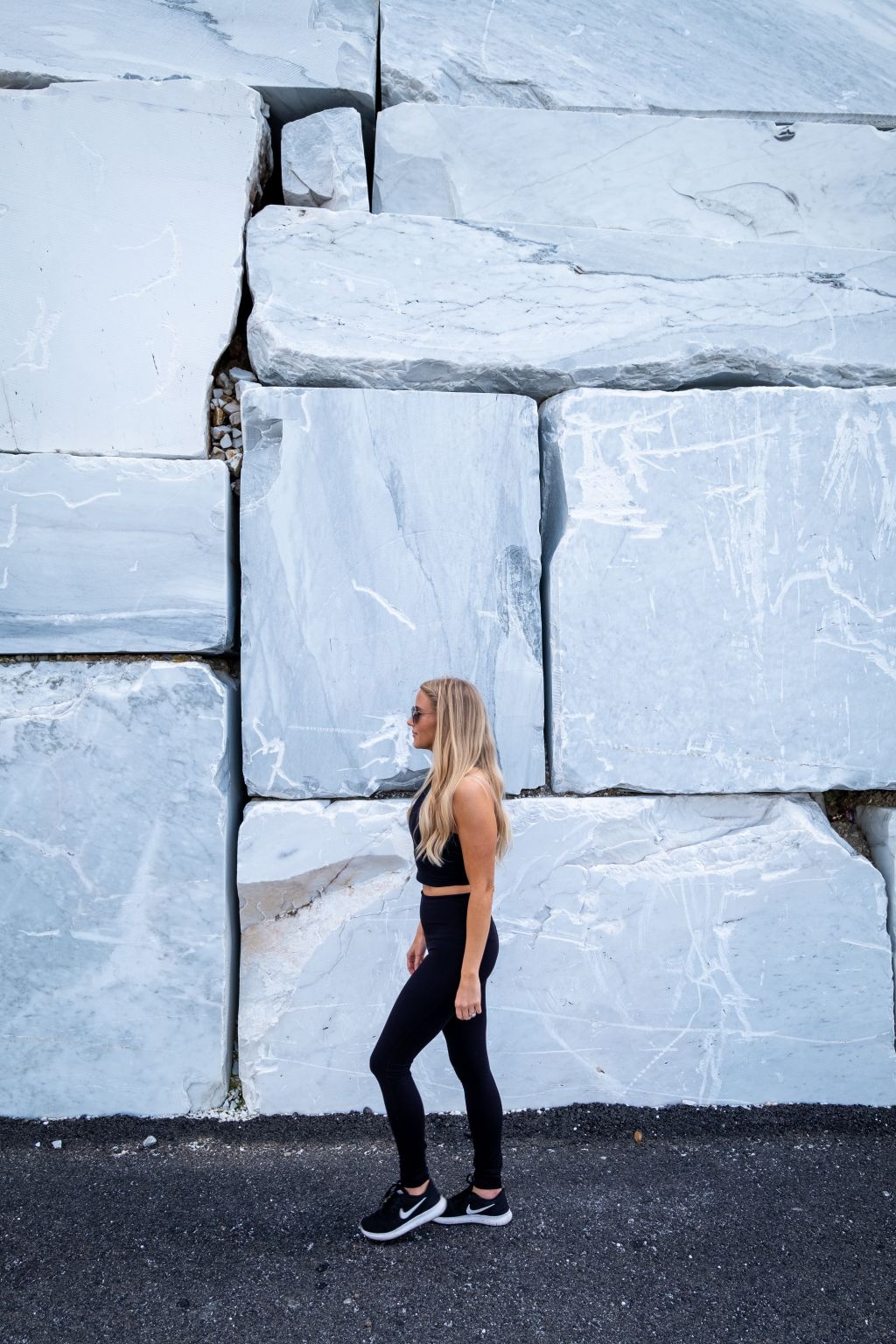 The gap between masters and top masters