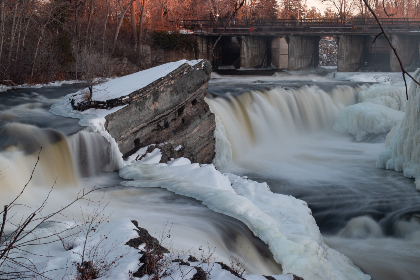 To reach the jungle, the refugees must take a ferry across Darien Bay, the southernmost point of the Caribbean Sea.

A few hundred meters offshore, the refugees changed to small boats to get to the Darien Bay dock. Once at the dock, everyone is sprayed with disinfectant. Once ashore, the refugees prepared to head to the refugee camp at the entrance to the “jungle of death”. Due to the rough and muddy sandy roads, the refugees had to use motorbikes to enter the jungle, and only one person could be taken in each vehicle. The four members of the Junior family took a motorcycle and walked along the sandy road for a while, then a small river without a bridge appeared, and the motorcycle drove them directly from the river, but soon after crossing the river they were repeatedly blocked by a large ditch on the muddy road, so everyone had to get off and wait for the motorcycle to cross the large ditch before getting on.
About two hours later, the Juniors saw hundreds of refugees sitting in the shade on the side of the road, with a “no passing” rope in front of which stood several men in black, all gang members. According to the source, from there on is the gang-controlled area, the rope is the equivalent of a checkpoint, to enter must be questioned, and is not allowed to take pictures in private. The Juniors tried to pass, but were asked to pay $50 each. Hearing that the cost of passage would be reduced as time pushed back, the Juniors decided to wait. Several hours later, the family was finally let through, and after passing a small river and walking for about half an hour, they saw a number of tents that were the refugee camp, a stronghold into the jungle.

Juniors put down their luggage and started to set up a small tent. The family will spend the night in the tent, and tomorrow they will continue their journey. However, Juniol was inwardly very worried: “I don’t know what tomorrow will bring, only God knows.” The camp was surrounded by darkness at night, during which dozens more refugees arrived, and what little space was left was immediately taken up by tents.
Two more gang groups allegedly control the jungle area from the refugee camp to near the border. Refugees are asked for $200 each to get through, on the grounds of protecting their lives. After handing over $800 to the gangsters, Junior put on his heavy luggage and carried 2-year-old Maria forward, with his wife and 6-year-old Saleka following close behind. The family entered the jungle with a group of hundreds of refugees and began a “life-threatening journey”.
The previous night’s rain made the roads even muddier as the refugees crossed several small rivers and struggled through the jungle without a road. But Saleka, riding on her father’s neck, smiled and said, “I’m happy, it feels good to walk in the river.” Thirteen hours after setting out, the family made it through a treacherous stretch of road and finally reached the Panamanian border in the late afternoon.
The dangerous journey through the jungle has claimed the lives of many refugees, especially children. According to a UNICEF report published in October 2021, the journey through the Darien jungle is prone to symptoms such as dysentery, breathing difficulties and dehydration, which can be life-threatening if not treated promptly. As a result, the number of children who have lost their lives or parents is increasing, and criminal organizations are taking advantage of the opportunity to target the most vulnerable children.
After seven days of trekking, the Juniors finally made their way through the jungle and arrived safely in Panama City. Looking back, Juniors said the refugees experienced so much suffering in the jungle, walked for six hours through the mountains in torrential rain, and saw people die in the river… it was truly horrible!
Although the family arrived in Panama City, but 500 kilometers from the U.S. border, must be secretly through Mexico and other five countries. According to the U.S. Customs and Border Administration, the number of illegal immigrants apprehended at the southern border in 2021 is about 173, 3.8 times the number in 2020, the highest on record, due to the significant increase in Haitian refugees. As a result of the massive influx of refugees into Del Rio, Texas, U.S. Border Guard forces began a forced repatriation operation that was condemned as an inhumane act.
From a humanitarian point of view, both refugees fleeing or at risk of persecution in their home countries and those seeking asylum in other countries to escape armed conflict and human rights abuses should be widely supported and protected by the international community. However, it is not yet known whether the U.S. government will take measures to protect these refugees, so although the Juniors arrived in the U.S. to request asylum, it is not known whether they will eventually be accepted or deported. 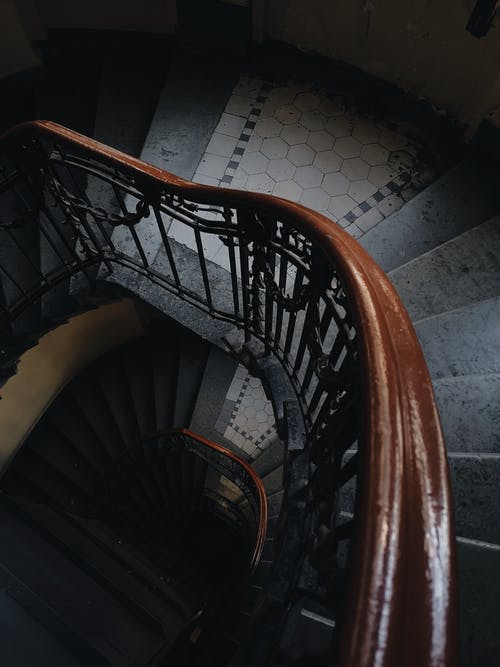 Take a thrilling galaxy journey in the game 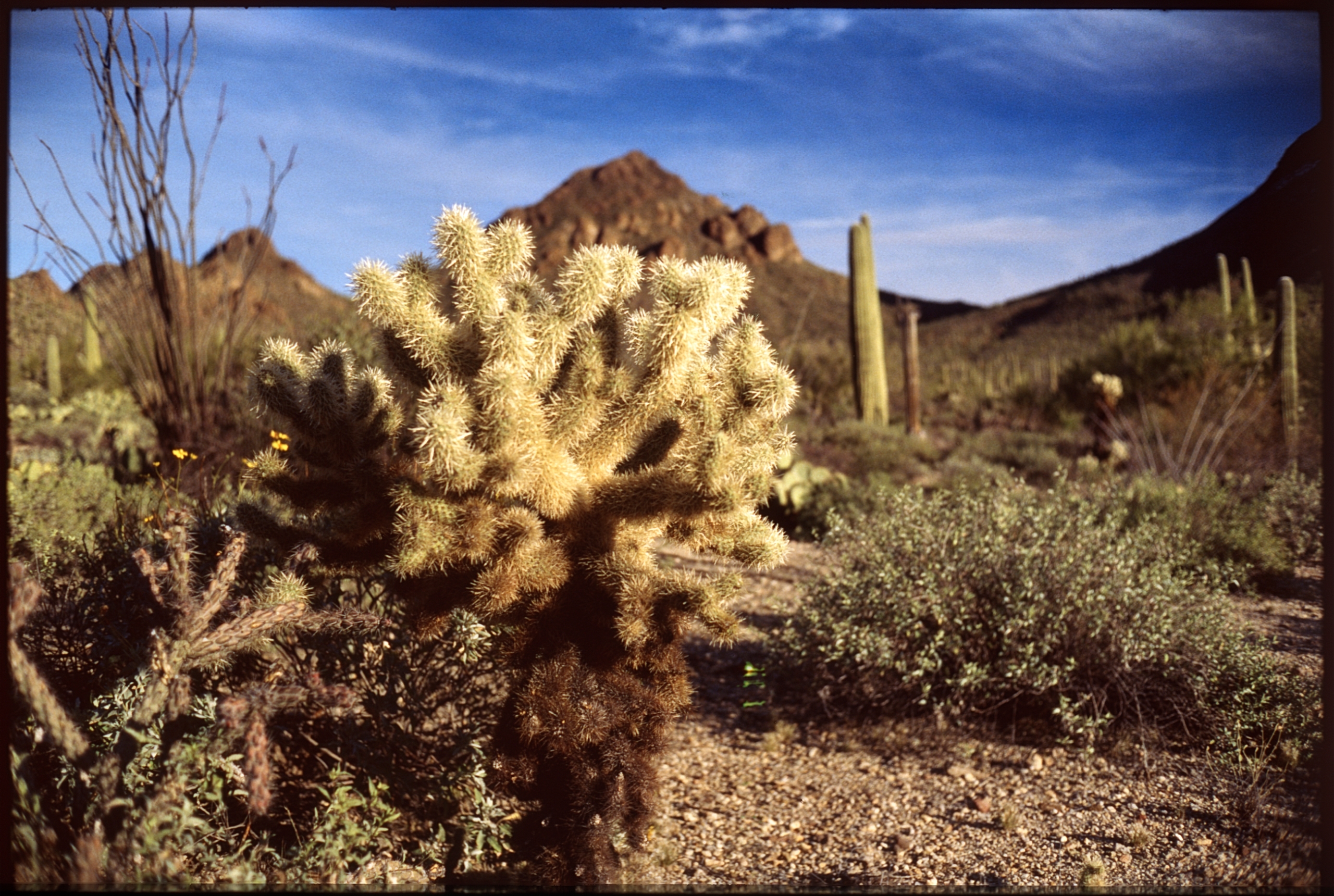 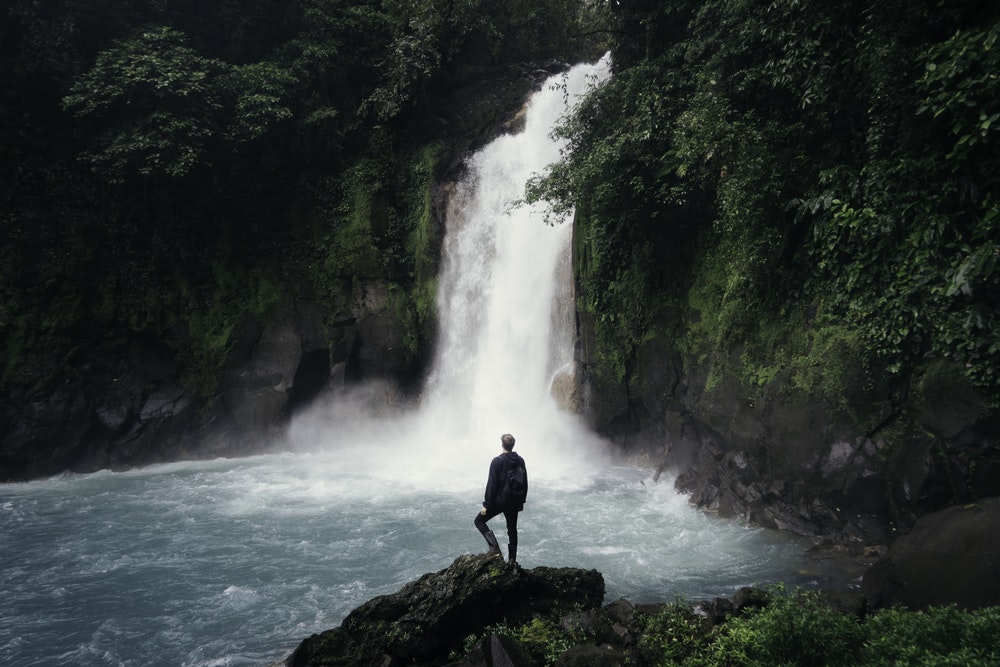