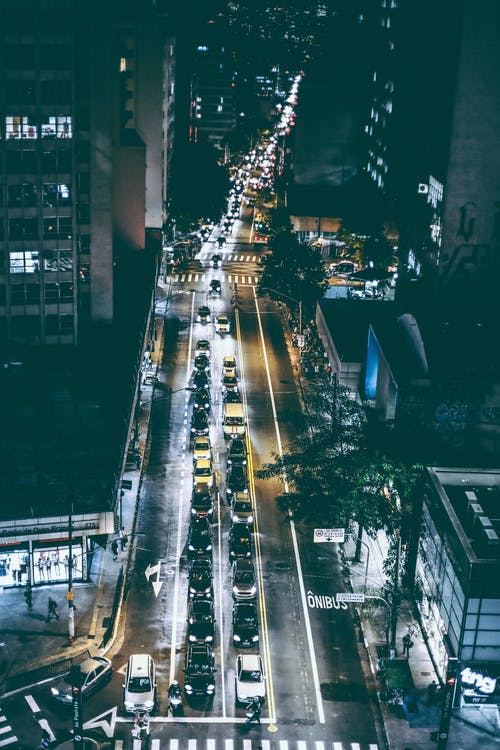 A huge explosion occurred at the Hungahapai submarine volcano in Tonga, followed by a tsunami. The volcanic eruption has disrupted communications in Tonga and the entire country has lost contact with the world.
The scale of the volcanic eruption is very large. According to the latest monitoring results, the Tsunami Warning Center of the Ministry of Natural Resources of China has detected a tsunami wave in the coastal waters of China in the early morning of the 16th. less than 15 cm. The tsunami triggered by the Tonga volcano did not have a disastrous impact on the coast of China.
Whether the Tonga volcanic eruption will affect the global climate in the next one or two years, to be precise, the volcanic eruption will not cause global warming, but may lower the global temperature.
The volcanic ash cloud erupted at the moment of the eruption of Hunggahapai Island broke through the tropopause, forming an umbrella-shaped cloud cluster with a diameter of nearly 500 kilometers. At present, the volcanic ash has begun to spread westward, which may affect the development trend of La Niña state. La Niña is a widespread cooling of the ocean surface in the central and eastern equatorial Pacific Ocean. La Niña is caused by both strong winds and ocean currents, as well as solar radiation. And volcanic eruptions may not only cool the ocean in local areas, but also the entire planet. The reason is that the volcanic ash after the volcanic eruption enters the atmospheric stratosphere above the earth in the form of dust and aerosols, which will weaken the sun’s radiation to the earth in the years after the volcanic eruption, resulting in a “parasol effect”, thereby reducing the temperature.
But at the same time, this also depends on the intensity and scope of the eruption. Typically, if the Volcanic Explosion Index (VEI) reaches 4, the eruption’s heat plume extends beyond the troposphere, potentially jeopardizing aircraft flight; if the VEI reaches 5 or more, it has the potential to lower global temperatures. The eruption of Mount Pinatubo in the Philippines in 1991 reached VEI6, and the global average temperature dropped by 0.5 degrees Celsius in the following two years.
Historically, the eruption of Mount Tambora in Indonesia began on the night of April 5, 1815, and continued until April 10. It was the most powerful eruption in the history of the volcano. The eruption of Mount Tambora sent tens of millions of tons of dust and sulfur dioxide into the air and into the atmosphere, forming a thick layer of aerosol that blocked solar radiation and caused a global cooling of 2 degrees Celsius, making 1816 no summer throughout the year. That year was also known as the Year Without Summer, and the planet maintained an unusually cold climate for nearly 10 years.
The intensity of the Tonga eruption is now estimated to be high VEI5 or low VEI6. Due to the high latitude of the Tonga volcano and its location in the southern hemisphere, the impact on the global climate will not be obvious, and it is estimated that it will cool the earth by 0.2 degrees Celsius in the future. If so, can humans artificially spray aerosols into the atmosphere to block the trend of global warming? The answer to this may be yes, and researchers are already working on it and doing it. A Harvard University research team believes that by adjusting the composition of the Earth’s upper atmosphere, it is possible to temporarily reduce global temperatures. They came up with a scheme, called the Stratosphere Controlled Perturbation Experiment (SCoPEx), to send aerosols into the atmosphere’s stratosphere, blocking solar radiation.
The SCoPEx research team envisions cooling the temperature by injecting particles into the upper atmosphere, similar to the cooling effect of mountain eruptions. The specific method is to implement “Stratospheric Aerosol Injection (SAI)”, using aircraft or helium balloons flying at high altitudes to spread tiny particles of aerosols in the stratosphere 20 kilometers above the ground, which is higher than aircraft usually Fly higher. The aerosols released will remain suspended in the air, but these aerosols are too small to be observed. When the amount of aerosols in the atmosphere is large and forms an aerosol layer that is strong enough to block and reflect solar radiation, it will reduce the earth’s temperature.
This man-made action of releasing aerosols into the atmospheric stratosphere is in some ways superior to the aerosol layer in the atmosphere formed by natural volcanic eruptions, at least it will not form acid rain, destroy life, and reduce crop yields like aerosols from volcanic eruptions and damage the environment. However, this approach also has weaknesses. One is that aerosols must be replenished every few years, the other is whether humans have the ability to use aircraft or aircraft to form aerosol layers in the atmosphere on a global scale, and the third is whether there are other effects at the practical level. In addition, even if this idea is successful, it may be one of the ways to reduce global warming. In addition, it is necessary to combine and take various measures to curb greenhouse gas emissions in order to completely solve the problem of global warming. 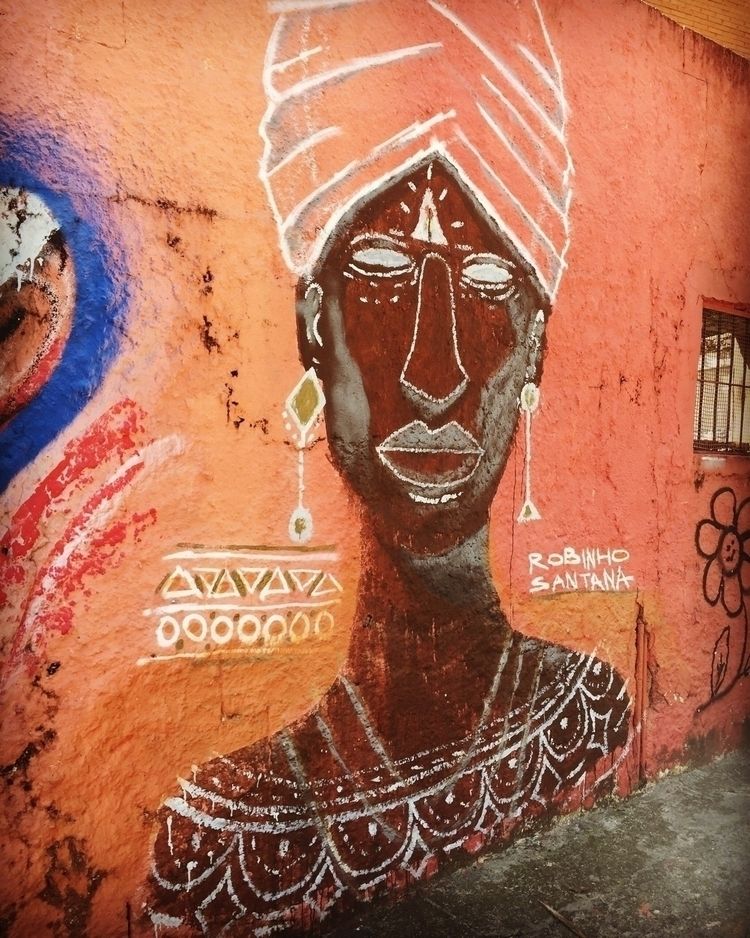 The midfield battle of the flu virus 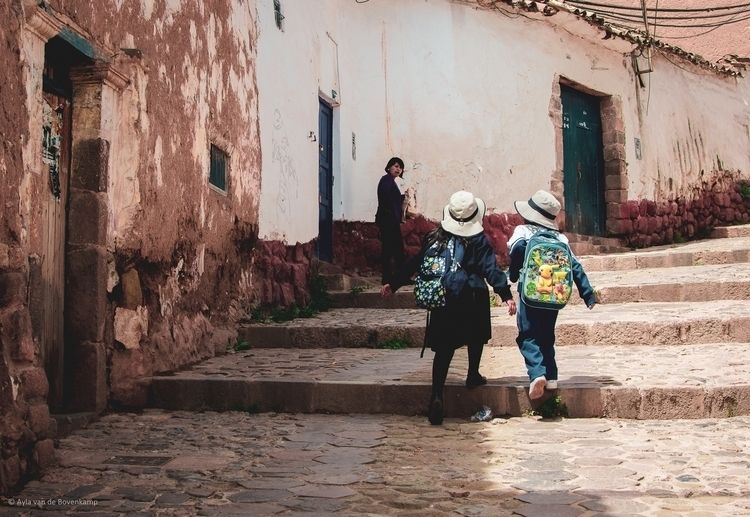 Scientists have found that adding phospholipids can make “perfect chocolate” 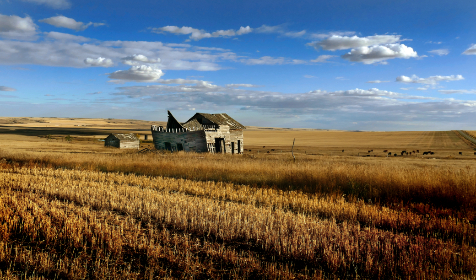