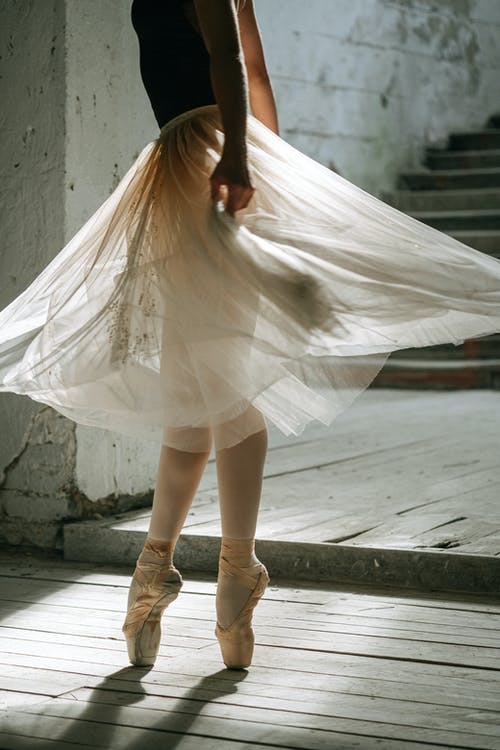 On January 3, 2022, the five permanent members of the Security Council and the five legal nuclear states that legally possess nuclear weapons as stipulated in the Treaty on the Non-Proliferation of Nuclear Weapons (NPT), without prior notice, issued the “On Nuclear Prevention and Control” to the world. The Joint Statement on War and Avoiding an Arms Race” instantly detonated the global public opinion field, and all parties paid close attention to and focused on interpreting the key information and subtle signals of the strategic game of major powers revealed in the statement.

Combined with the full text of the statement and the relevant interpretation of China who played an active role in promoting the release of the statement, these key messages and subtle signals contain at least the following three main aspects:

First, the leaders of the five major countries have demonstrated their political will to prevent nuclear war, maintain global strategic stability, manage and reduce the risk of nuclear conflict. Since the end of the Cold War in the 1980s, individual hegemonic countries have always had the noise of strengthening actual combat nuclear deterrence based on the need to compete for global hegemony, and even using nuclear weapons first and launching nuclear war as one of the options for strategic competition among major powers; US Trump During the government period, this kind of noise has been on the rise again under the instigation of some strange hawks in its decision-making team. This has injected extremely dangerous uncertainties into the strategic stability of China and the United States, as well as the global strategic situation. The release of the statement of the five countries has at least temporarily blocked the risks brought about by this noise, and injected a positive development factor into the global strategic stability. In the text of the statement, the original text contains the concept that China actively advocates “a nuclear war cannot be won or won”, and important content such as reaffirming that nuclear weapons should not be aimed at each other or any other country, demonstrating the pragmatism of the five major countries. The sincerity of promoting global strategic stability.

Second, the five powers have demonstrated a clear willingness to assume shared responsibility and play a constructive role in building a world of lasting peace and universal security. In the words of Chinese Vice Foreign Minister Ma Zhaoxu, the five nuclear-weapon states are not only permanent members of the UN Security Council, but also legal nuclear-weapon states under the Treaty on the Non-Proliferation of Nuclear Weapons. The message released by the joint statement is clear, that is, the five countries are willing to enhance mutual trust and strengthen cooperation. The statement was prepared at the initiative of Russia, actively led by China, and the three countries of the United States, Britain and France also showed a constructive attitude, giving all parties a positive signal that will help the world develop towards lasting peace and universal security.

Third, the five countries stated that they have set practical goals for preventing an arms race under the framework of the Treaty on the Non-Proliferation of Nuclear Weapons and achieving the real goal of nuclear disarmament. “We stress our willingness to work with all countries to create a security environment that is more conducive to promoting disarmament. The ultimate goal is to build a nuclear-weapon-free world on the principle that the security of all countries is not compromised.” These statements clearly show that the five countries are willing to be pragmatic rather than Wishful thinking or overly idealistic attitudes and perceptions to view and understand the role of nuclear weapons on world security, the five countries clearly stated, “We affirm that a nuclear war cannot be won or won. Given the far-reaching consequences of the use of nuclear weapons, we also Affirms that as long as nuclear weapons continue to exist, they should serve defensive purposes, deter aggression and prevent war.”

For the peace-loving countries that continue to face the threat of the new crown pneumonia epidemic, this statement has released a positive signal that people can be cautiously optimistic about, and has taken a solid step in the direction of global stability, peace and security. 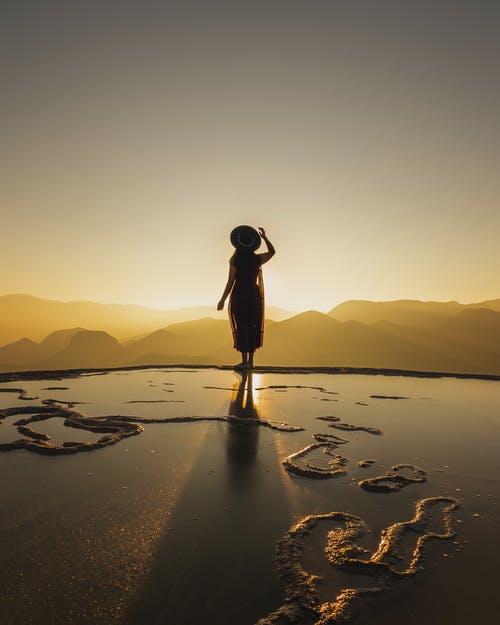 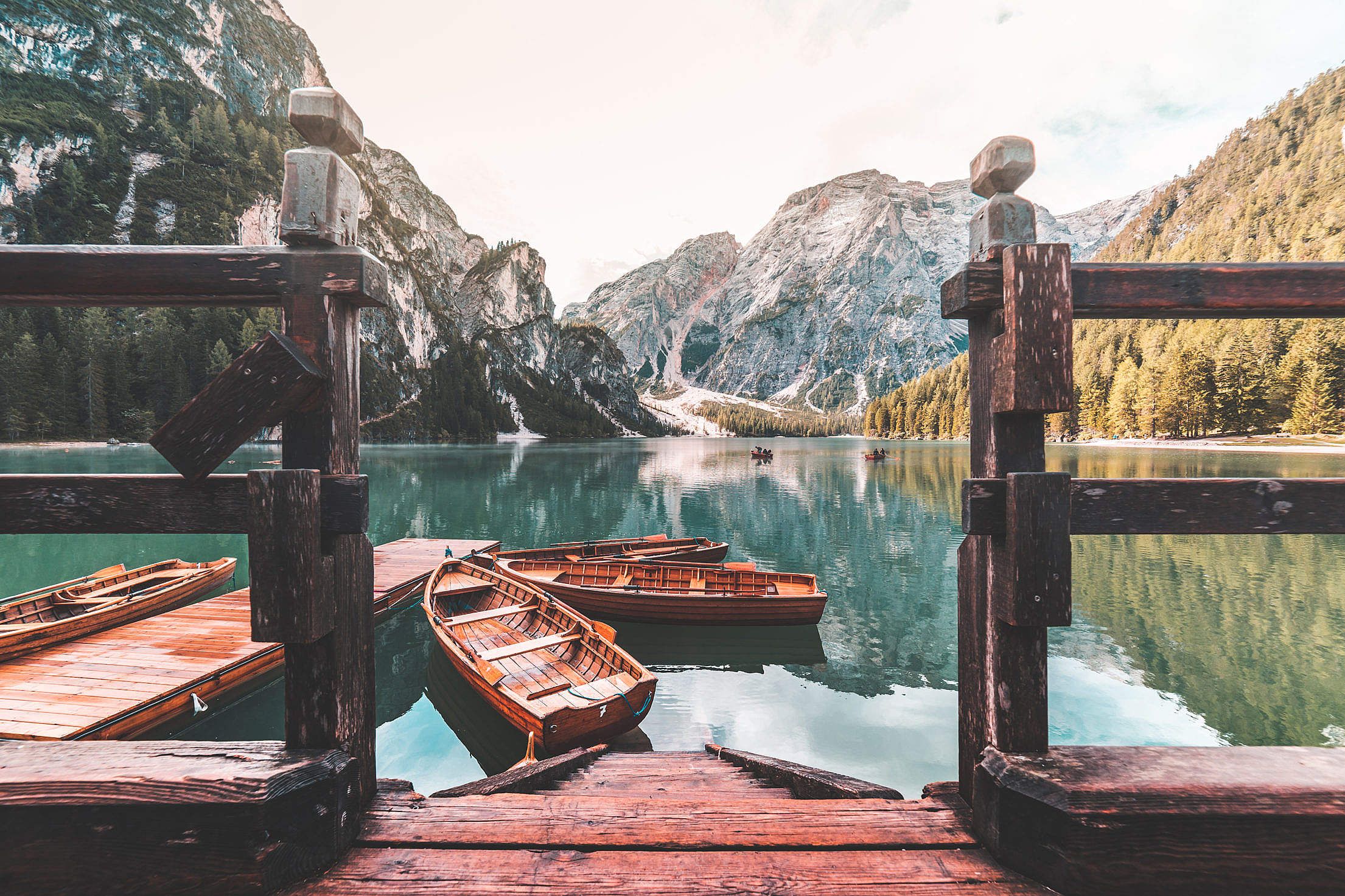 Don’t wait for problems to appear before telling everyone 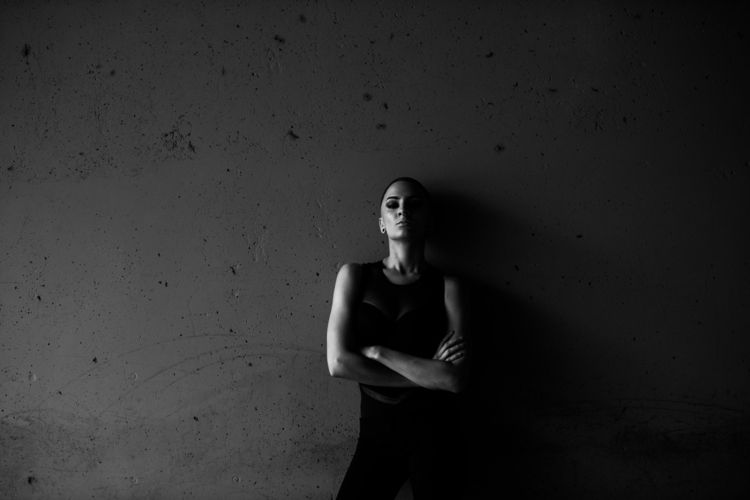