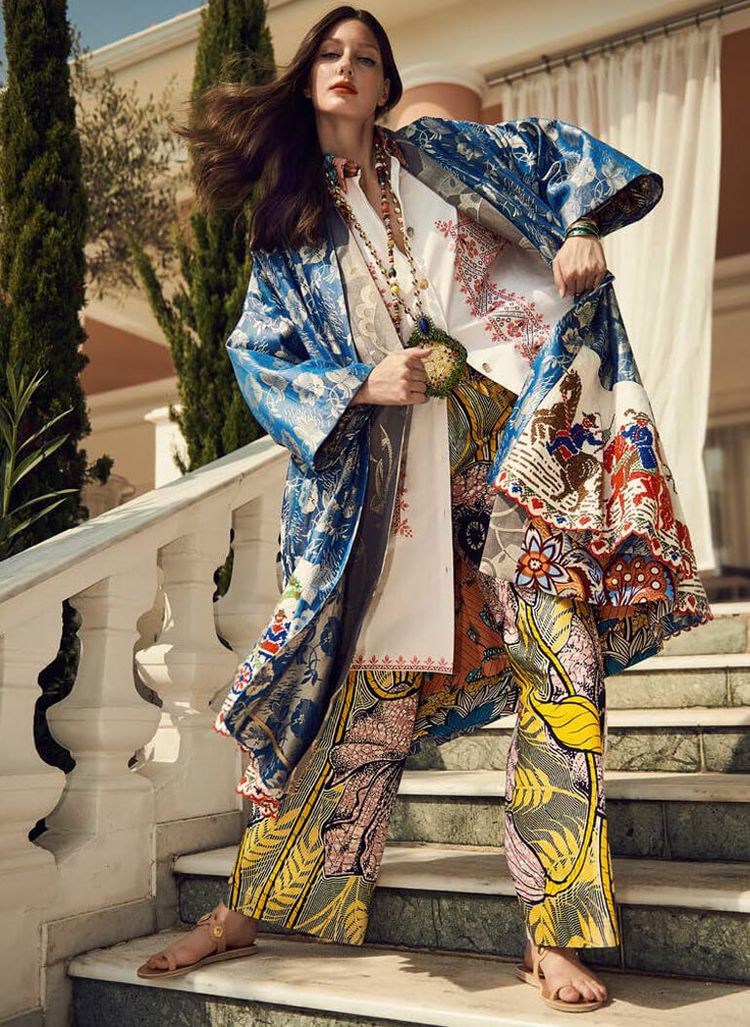 Stars can be hatched from “eggs”, what a big “egg” that must be!

Each of these small protrusions is the size of the solar system, and they will hatch stars.

At a distance of about 7,000 light-years from the earth, several towering pillars seem to be going straight into the sky. They are the interstellar dust and gas tendrils inside the Eagle Nebula. If you look closely, you will find that there are many small protrusions on the pillars. In fact, each of them is the size of the solar system and is the densest area of ​​gas and dust. This is the place where stars are “hatched” and they are called “eggs” by astronomers. “.
Under the action of gravity, the material in the “egg” gradually condenses and continues to absorb the surrounding material, increasing its density. When the density reaches a certain level, hydrogen atoms will be compressed into helium atoms, starting a nuclear fusion reaction, at this time, a star is formed. Among these “eggs”, the brightest stars may be 100,000 times brighter than the sun, with a temperature close to 30,000°C. They emit hot light and blow strong winds to heat and illuminate the surrounding cold gas.

The Eagle Nebula looks like a giant eagle spreading its wings, hence its name. The Pillar of Creation is only a small part of it, but a pillar is 7 light years old.

This magnificent scene was taken through the Hubble Telescope. After the photo was released, it shocked the world. Because these pillars gave birth to stars, scientists named them “pillars of creation.”
Regrettably, astronomical observations indicate that the shock wave of a supernova explosion 6,000 years ago may have already destroyed the Pillar of Creation. However, due to the limited propagation speed of light, in the next 1,000 years, we can still get a glimpse of its magnificence. 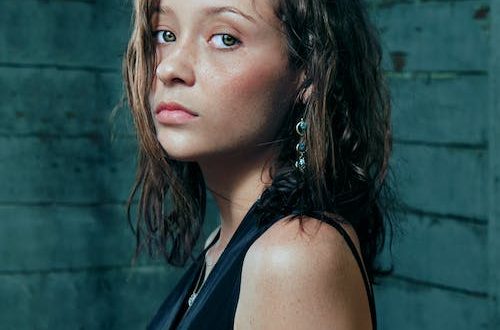 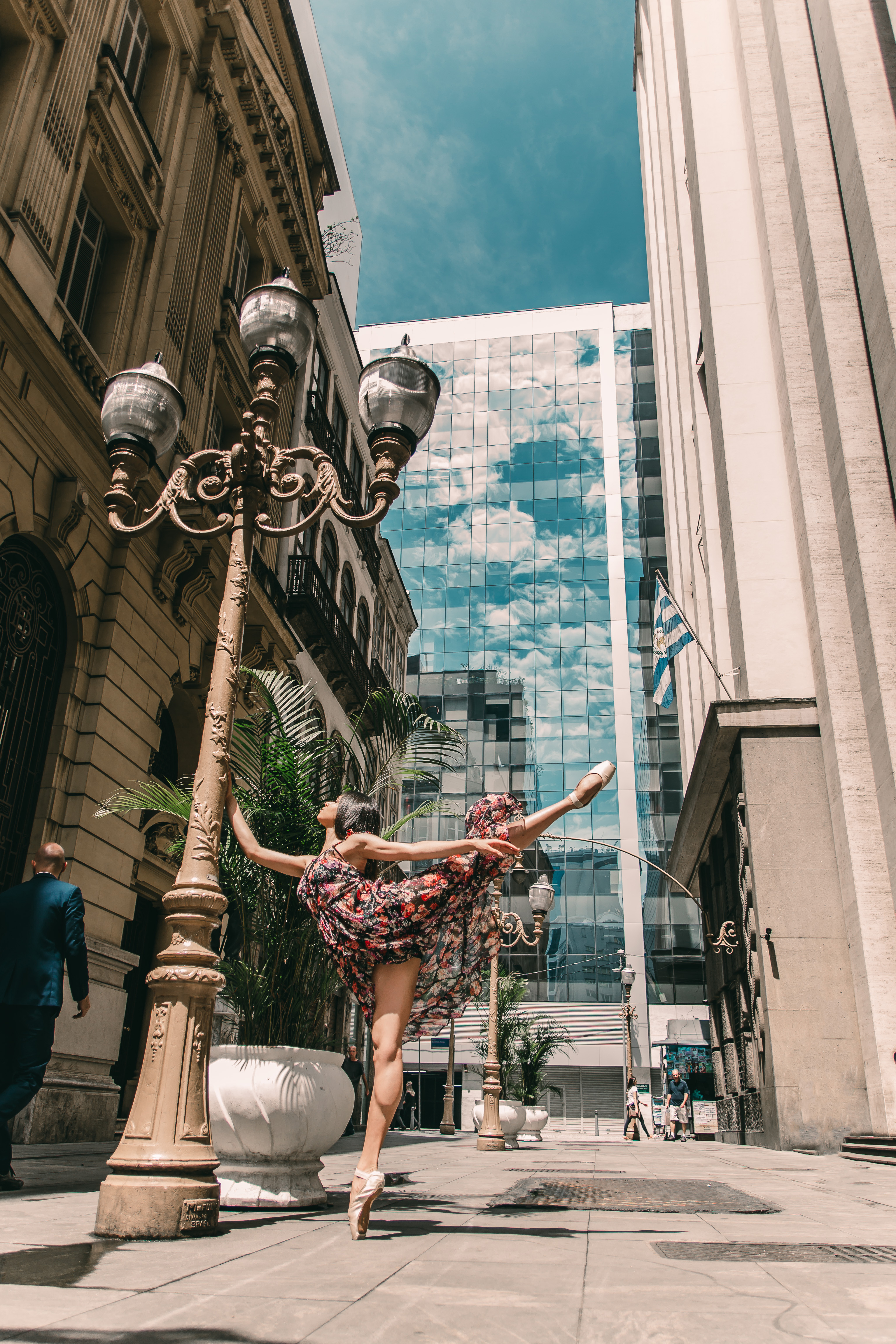 What is the standard of whether a thing should be done or not? 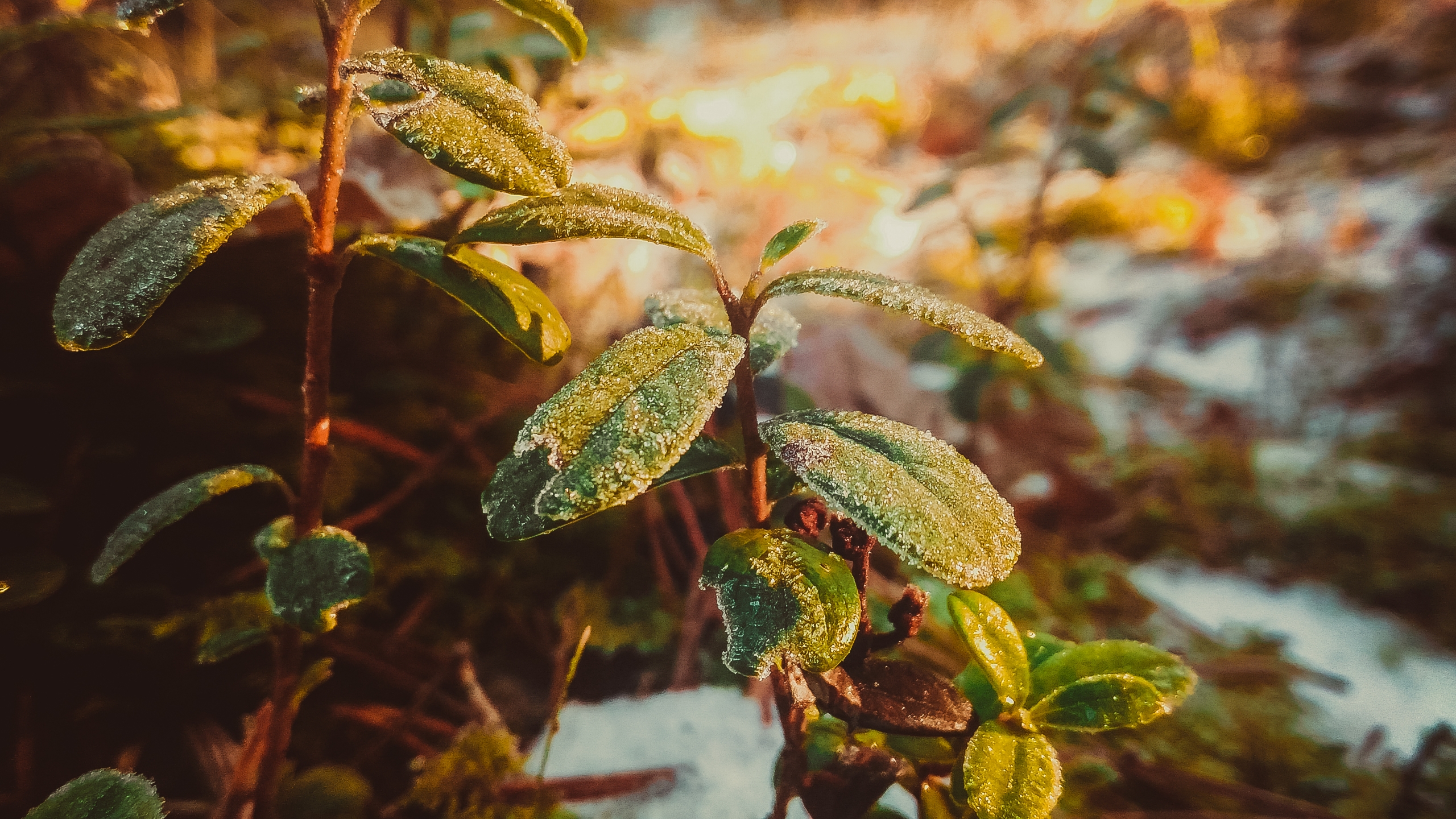 The era of monetarism is over