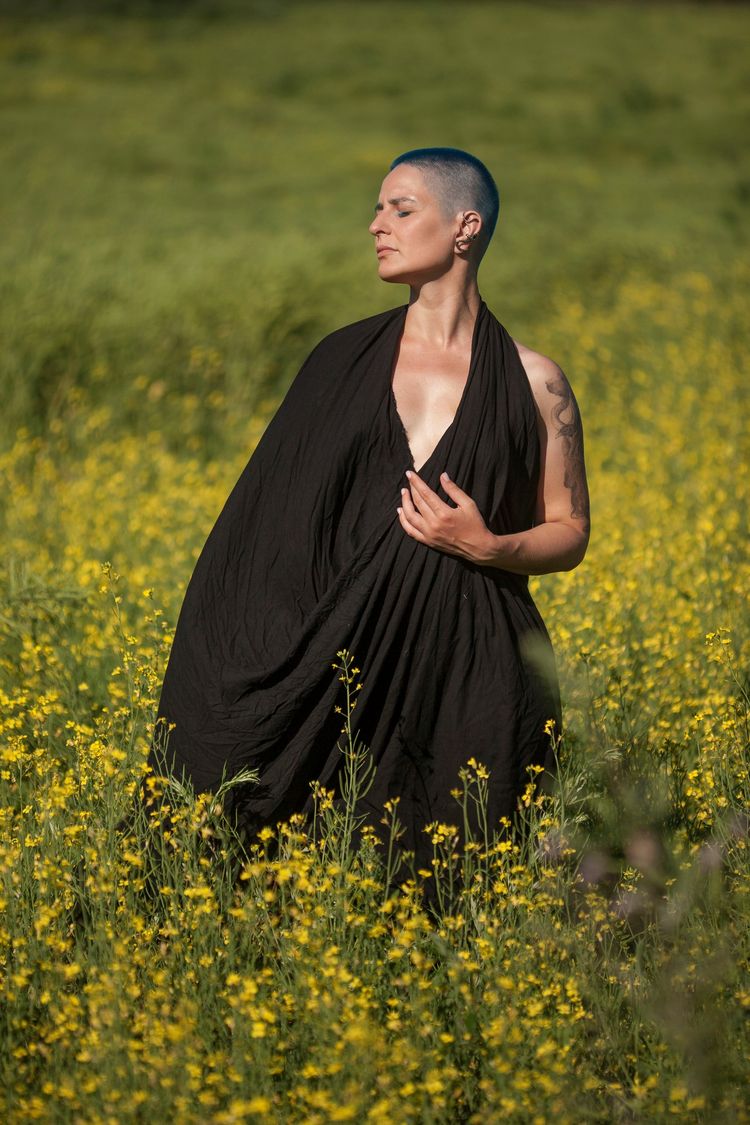 As the demand for lithium batteries increases, the demand for key materials such as lithium and cobalt in lithium batteries will also increase. It is understood that from 2018 to 2030, the global demand for lithium and cobalt is expected to increase by about 10 times, which poses a challenge to the stability of the supply chain.
”Most recycling facilities today have difficulty recycling the raw materials inside car batteries,” said Yanqi Tao, another author of the study. “Policymakers should consider how to incentivize recycling technologies to optimize battery sustainability.
” It is believed that if the separation of the commonly used cathode active material graphite or emerging recycling methods can be promoted, the impact on the environment will be further reduced.” Tao Yanqiu also said.
The research has guiding significance for the design, production, use and recycling of lithium batteries in the future. Although the main focus is on the energy and environmental benefits of lithium batteries, You Fengzaki and others still hope to analyze and view the use and recycling of lithium batteries from a more comprehensive perspective, so as to provide certain reference for transportation, electricity, energy and other fields.
Regarding the next research plan, Yu Minezaki said: “In the next step, we plan to consider some new battery materials and technologies, as well as their corresponding energy, environmental and economic impacts. In addition, we also plan to expand the research goals to Different energy storage systems, and forecasting and environmental economic dispatch planning for medium and long-term energy storage.” 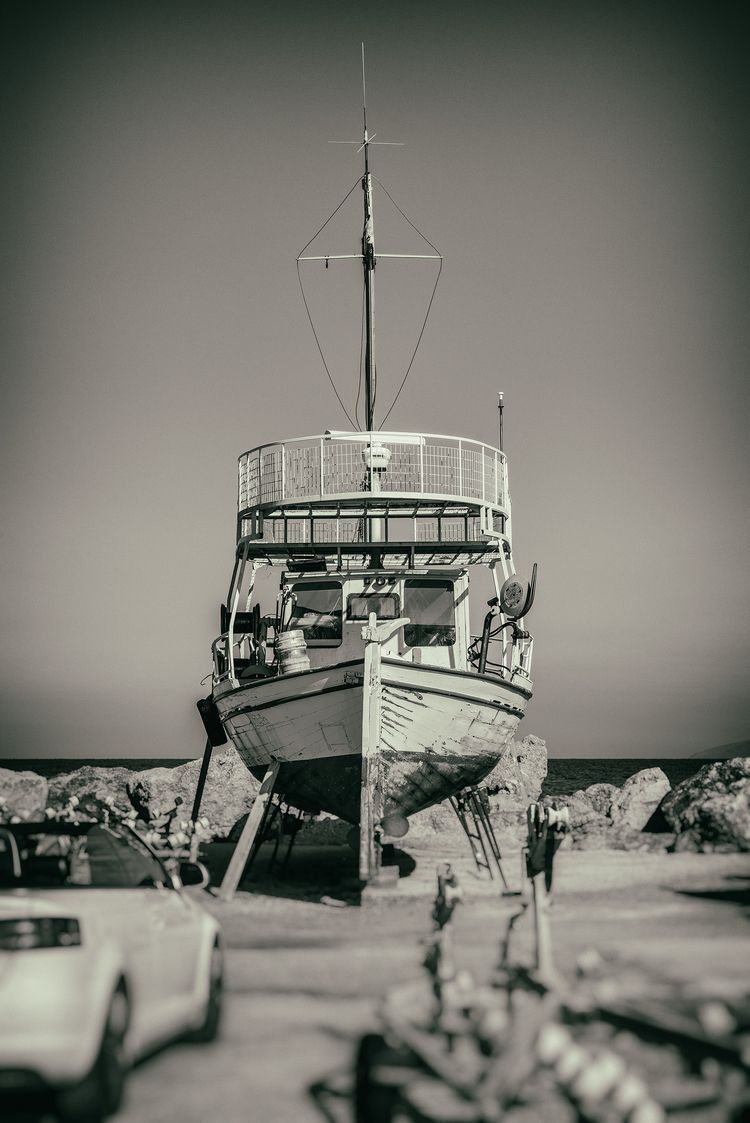 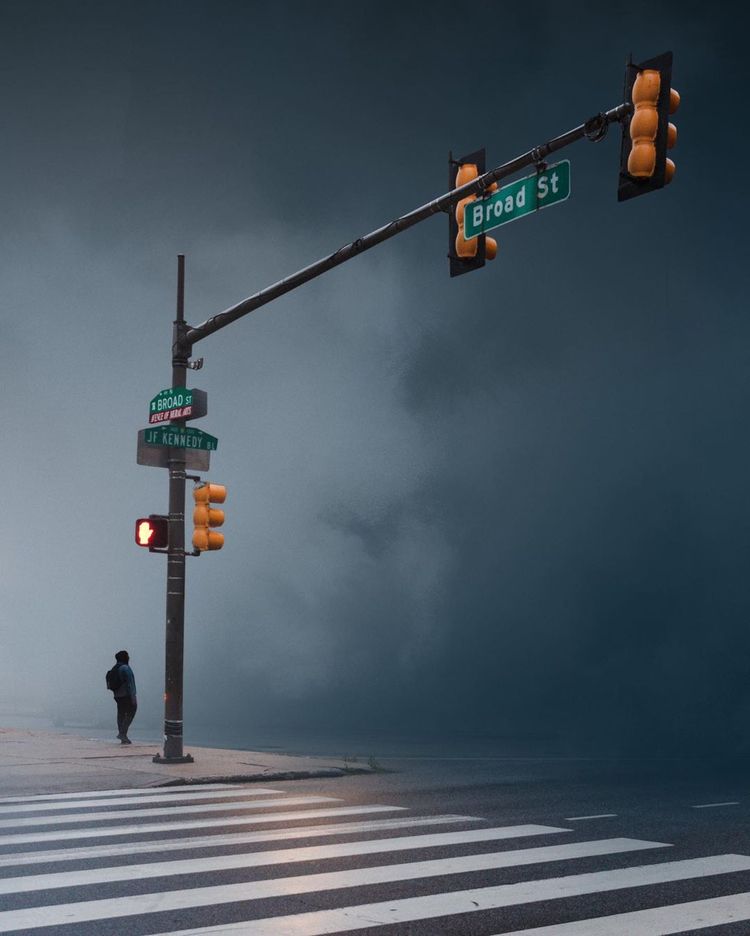 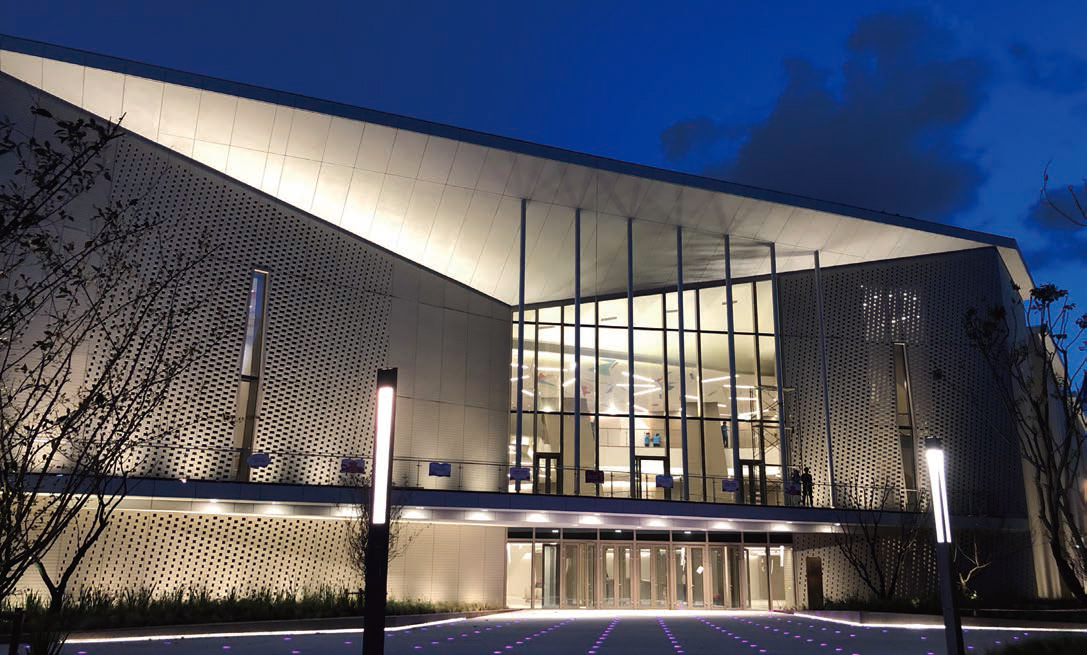 Is the Japanese “craftsman spirit” myth no longer?