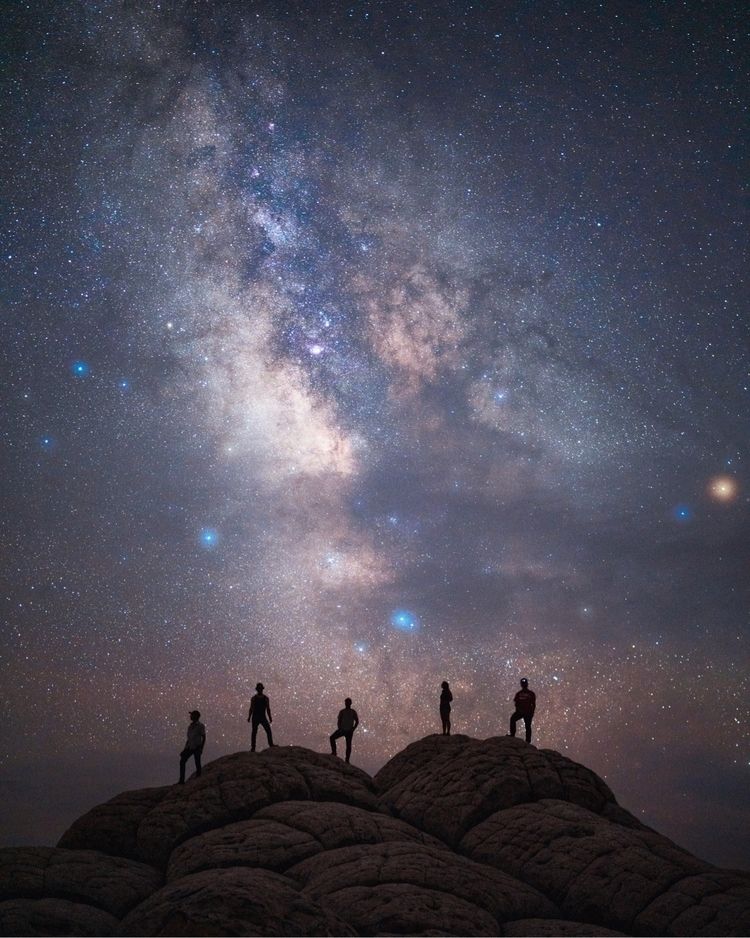 Paris in 1900 was the capital of the world, young people with talent flocked here, poets could be seen everywhere in midnight taverns, and you could even encounter Picasso’s stall on the street.
At that time, the Expo had just ended, and the world’s first round-curtain film was also released in the city. The artists were excited and wanted to create their own things in the new wave. Before they became famous, most people had settled in “La Ruche” (La Ruche) in Montparnasse, attracted by the low rent here, less than 1/3 of the market price, and few people came to charge.
In the center of this two-story dilapidated building is a staircase, which radiates out about 100 triangular wedge-shaped studios, each of which is only about 30 square meters. Sculptors live on the ground floor, and most of the painters are on the second floor, interspersed between them. Yes, the same hard-pressed writer.
Marc Chagall, the first Russian painter to arrive here, moved into one of the rooms after making his mark at the French Spring Salon des Independants in 1912. In the bohemian gregarious atmosphere, the emaciated Jew was especially different. Unlike his neighbors who are accompanied by wives or lovers, he always immerses himself in creation alone, ties the door firmly with a rope, rarely opens it, and only draws a red flower on the window as a “business card”.
He is not interested in painting theory, and has no intention of getting involved in fierce genre disputes, but quietly draws content that can serve his personal art from artistic movements such as Matisse’s color and Picasso’s three-dimensional. At the same time, he is also aware of his marginalization, “They used to make fun of me by throwing my shoes on the window with the lights on, because everyone else was having sex or making a scene, and I was sleeping through the night. Dada paints.”

On summer nights, he often painted until two or three in the morning, until the sky turned blue and dawned. Not far below, someone in the slaughterhouse began to slaughter cattle, and there was a low cry. Chagall painted it all, with only a lone oil lamp beside him, some reproductions of El Greco and Cézanne on the shelf, and leftover herring; Picture frames, egg shells, empty cans are scattered.
He was so prolific during his years in the Hive Studio that nearly a hundred years later, admirers moved in specifically to try to capture ancient inspiration and to figure out why seven roots grew in the self-portrait he created there. Fingers (one interpretation is that in Yiddish, seven fingers are used as a metaphor for working hard). At that time, Chagall’s hometown of Vitebsk was reduced to ruins under the ravages of the war. He looked at the iron tower outside the window, and bits and pieces of the past gradually emerged in front of his eyes and pen.
He thought of crowded Jewish neighborhoods and noisy childhoods. He is the eldest of nine siblings. His father works in a herring shop, his mother runs a small grocery store, and the whole family is crowded in a slum. The hard life constantly inspires and strengthens his yearning and fantasy for the vast sky. He once wrote, “Aunts grew wings like angels, and flew over the marketplace, and over baskets full of berries, pears, and currants”; “A group of happy cows, dead on the ground, rose into the air”; “The old man’s beard is very long, and it floats all the time, dancing in the air and hanging down to the ground”; “I seem to feel that I am with those fat women and bearded peasants who keep drawing crosses. Birch Street, snow, misty smoke, rising to the sky.”
In his memoir “My Life” written by Chagall at the age of 35, he recalled the wooden houses, livestock, churches and every On Saturdays, he had to read the Bible at home, his uncle who played the violin, etc. These visual materials will also appear repeatedly in his paintings in the future. He dreams of creating childish surreal worlds with love and bright colors – a rooster stepping on the painter’s head, a blue donkey as a table, trapeze, lights and whips, a circus, a symbol of the drifting members of life The mutual support of the peculiar extended family also reflects the wandering feelings of being a Jewish artist far away from home. Between music and juggling, the artist’s imagination of love and romance is embedded.

Nostalgia and love are the keynotes of Chagall’s art. His most widely circulated confession, “As soon as I opened the bedroom window, I saw the blue sky, love, and flowers floated in with her”, which still makes people feel as deep as the sea. Under his brush, love presents bright colors and childish images. Couples floating in the sky with joyful faces have also become his most iconic images.
In the newly built Encounter Museum in Beijing Yintai Center, people who come to see Chagall’s authentic exhibition will inevitably stop in front of several paintings full of love. The exhibition revolves around the theme of love and color, covering “Love and Nostalgia”, “The Magical World and the Circus”, “The World of Faith: The Bible Series”, “Classic Etchings: The Allegory of La Fontaine”, “The Temptation of Paris”, “The End of Life” It is a bunch of flowers” six sections, and it is also the largest tour exhibition of Marc Chagall’s works in China so far.
At the exhibition site, in addition to viewing more than 100 authentic works up close, you can also get a clear understanding of the artist’s life through two documentaries and a complete timeline and migration path. Having experienced the two world wars, he has been displaced throughout his life, traveling between Vitebsk, St. Petersburg, New York and Paris. In the face of the cruel reality, Chagall has never lost heart, and he is still full of hope to hold exhibitions in the interval of artillery fire and return to his hometown to establish Art schools train talents.
He kept stressing that it was love that gave life its only color. Even though in the eyes of many artists represented by Francis Bacon, only pain, violence, and death are themes worthy of expression, and love and happiness are often rejected by modern art due to lack of strength, but Chagall finally Throughout his life, it seems that he will always be the child who looks up to the sky in a dilapidated house. He is simple and persistent, and even the assignment assignments assigned to students are “drawing the love in the heart”, “If all life inevitably comes to an end, then we use The colors of love and hope color life.” 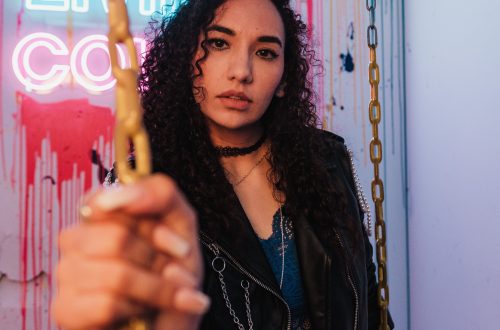 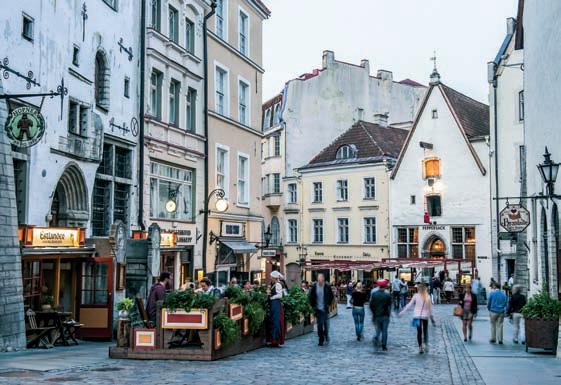 The seven devil’s laws that the CEO must understand 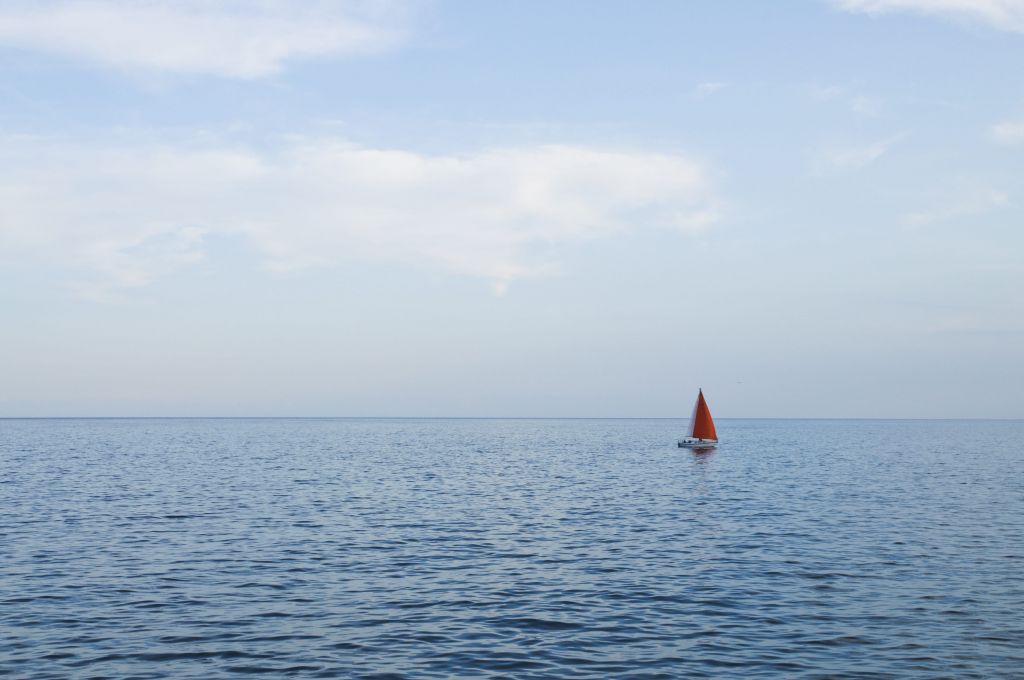