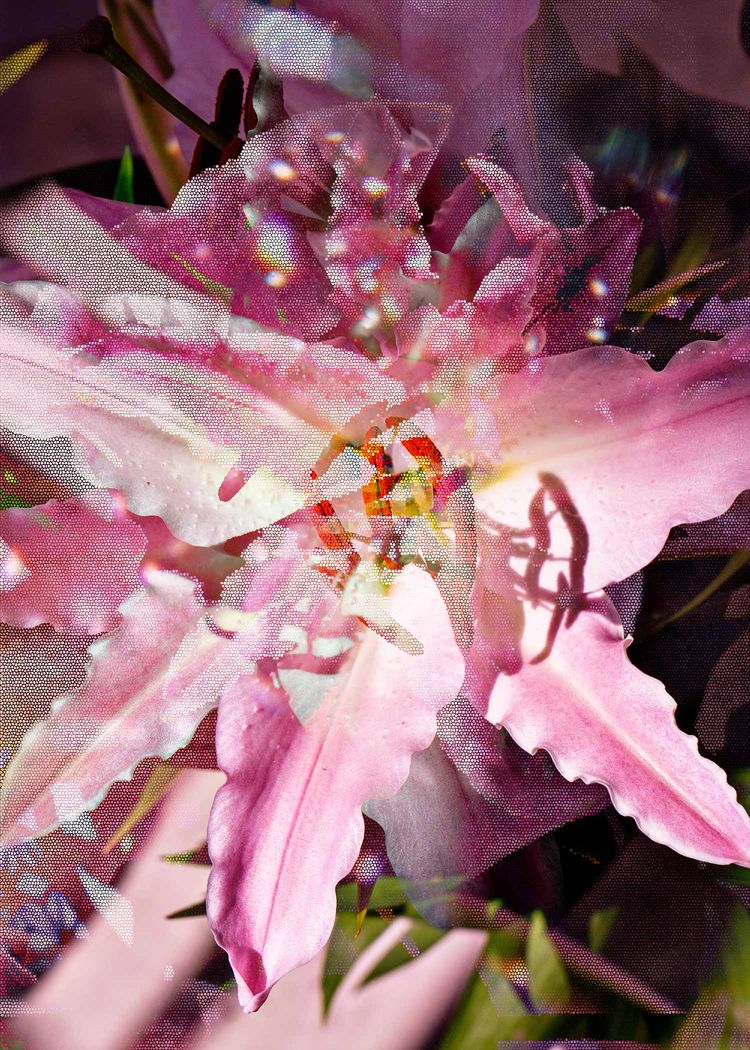 Before the rainy season in Indonesia has subsided, I am going to Java. Indonesia is a very mature tourist country, but after reading a lot of introductions about malaria, dysentery, and dengue fever, I suddenly understood the inexplicable fear of the Central Plains people in the history books about the “land of miasma” in the south.
Of course, this ignorant panic slowly subsided as I went deeper into Java. In more than ten days, I traversed the most populous island in the world, and stumbled to complete the “adult ceremony” of my travel career.
The heart of the “Island of Ten Thousand Islands”

The plane landed at Soekarno-Hatta International Airport on the outskirts of Jakarta, named after Indonesia’s founding President Sukarno and Vice President Mohammad Hatta.

Napoleon tried to use Java as a base to cut off sea trade between Britain and East Asia.

Indonesia is a sprawling archipelago consisting of more than 17,000 islands, with more than 300 ethnic groups speaking more than 700 languages. In 1945, Sukarno declared that the archipelago was freed from Japanese rule and rebuilt as a new country based on the former Dutch colonial scope. Therefore, even if Sukarno finally failed in the political arena, the capital airport was still named after him.
I followed the flow of arrivals to the notorious entry point — Indonesia’s ubiquitous corruption was as famous as its extreme cultural diversity on early traveler forums. The immigration officer glanced slyly at my passport, briefly asked about my itinerary, and let me through. The sudden success was a brief moment of joy, but I was soon lost in the frenzy and hustle and bustle of Jakarta.
The old town built by the colonists was called “Batavia”. In 1619, the Dutch East India Company began to operate this part of the northwest coast of Java Island, which established Jakarta’s political status today. Today, several important attractions here, including the National Bank Museum and the Wayang Opera Museum, have been turned into symbols of national unity. In fact, even just a few decades ago, Jakarta’s decrees were often beyond the reach of those remote islands, and wayang opera (that is, local shadow play) is more like a Java and Bali tradition than a culture common to tens of thousands of islands. memory.
”Diversity and unity” is the motto on Indonesia’s national emblem. Sukarno and Suharto emigrated from Java to all parts of the country and dispatched a large number of Javanese officials. At the same time, people from all over Indonesia also immigrated to Java to seek better education and development opportunities. Over several generations, Jakarta has become a quintessential “Asian capital”.
When the Dutch left, Batavia was a mere 600,000 people, but today, more than 30 million people live here, making it the second-largest metropolitan area in the world after Tokyo. Jakarta does not have the cobweb-like rail transit system of Tokyo. In addition to the manic motorcycle army, the highways in and out of the main city and the few suburban railways are daunting during the morning and evening rush hours every day.
Jakarta was a terrifying city for me, who had little overseas travel experience at the time. Zebra crossings only appear in the most prosperous areas of the new city or the old city, and the locals walk through them calmly, but every time I want to cross the road, I can only wait for the locals who may come out at any time by the side of the road. I even sighed to my friends that crossing the road in Jakarta is one of the most exciting travel experiences in Indonesia.
And the sense of order in this chaos is actually one of the most fascinating parts of Indonesia.
the crossroads of the world

Java Island has the most complete infrastructure in Indonesia: smooth roads, dense airports, and one of the few railways in the country. I was waiting for the train to Bogor at Cawang station on the southern outskirts of Jakarta. The platform was bustling with people from Jakarta rushing to visit Bogor for family or a short holiday on weekends.

Indonesian National Independence Monument in the center of Jakarta

The small city of Bogor is located about 80 kilometers south of Jakarta. It was once the capital of the Sunda Kingdom and belonged to the sphere of influence of Hinduism. Today, the most famous attraction in Bogor is the Bogor Botanical Garden established by the colonists in the city center. But I came to Bogor Botanical Garden just to find the Mrs. Raffles Memorial Pavilion. In the hinterland of the former Dutch East Indies, there is such an English-style building, which is really intriguing.
The island of Java, which guards the eastern mouth of the Sunda Strait and the Malacca Strait, has historically been an important crossroads for global maritime trade. Even the spread of Islam on the island is related to the strong business atmosphere here. People who have the same religious beliefs, participate in worship and prayer together, and it is most convenient for unfamiliar traders to open up common topics.
On the last day of the 18th century, the once-prosperous Dutch East India Company collapsed, and the French and British tried to bring Java into their sphere of influence one after another. Napoleon tried to use Java as a base to cut off sea trade between Britain and East Asia. It was against this background that the British Raffles showed his skills, defeated the Dutch and French armies on the island, and maintained the sea lifeline for the empire on which the sun never sets.
In 1811, Raffles became the acting governor of Java. Unlike the old colonists, the Raffles tried to implement a certain degree of regional autonomy in Java, and tried to implement various social reforms and restore historical monuments. A few years later, his wife died of malaria and was eventually buried near Batavia. When the authorities built the Bogor Botanical Garden, they built her memorial pavilion at the most prominent main entrance.
This memorial pavilion marks a lesser-known history of Raffles: long before Singapore opened its port in 1819, Raffles has been active as a scholar and politician in Southeast Asia for more than ten years, the most important of which is One of his achievements was the writing of The History of Java. It was also under his auspices that Borobudur, which had been buried by volcanic ash for hundreds of years, finally resurfaced and became known to the world.
Raffles is trying to awaken Java’s greatness, which was written by different cultures. Java has always been the arena where the four powers compete with each other. The famous “Bandung Conference” has left an important meeting site for the local area, and the first project of China’s high-speed rail going abroad is the Jakarta-Bandung high-speed rail linking Jakarta and Bandung in the southeast; in the northeast of Bandung In Cirebon, the cultural elements from Sunda, Java, India, Islam and China are scattered in the Kesepuhan Palace, while in the large-scale royal cemetery in the northern suburbs, the most revered king of Cirebon, Sunan Gunungjati (Banten) is buried. founder of China) and the legendary queen from China.

The struggle between the two ancient civilizations of China and India has also continued from the Indochina Peninsula to Java. Admittedly, most of Java’s historical sites have more distinct South Asian elements, but Semarang in north-central Java is an exception. Zheng He’s fleet once arrived here, and the name of the city comes from Zheng He’s “Three Treasures Eunuch”.
In Semarang, I walked out of the colonial Dutch-style neighborhood and accidentally broke into a Chinatown built by Chinese immigrants “going to the South Seas”. Numerous exquisite ancestral buildings in southern Fujian, Chaoshan and Guangfu make people feel like they are in southern China.
Visit Indonesia’s “Central Plain”

The shuttle bus from Semarang to the south will arrive in Yogyakarta in the early morning. I had to find a McDonald’s that was open overnight first. When the sky was a little brighter, I set foot on the road to Borobudur.

If Java is the “Central Plain” of Indonesia, then Yogyakarta is well-deserved “Luoyang” or “Chang’an”.

Everyone who comes to Java will not miss Yogyakarta. If Java is the “Central Plain” of Indonesia, then Yogyakarta is well-deserved “Luoyang” or “Chang’an”. Around the city, there are two of the most important monuments in Indonesia. The Borobudur of the Shaliantra Dynasty is an important Buddhist relic, while the Prambanan of the Mataram Dynasty is a large-scale Hindu monastery. Ruins. The two monuments are not far from each other, and they were built in a similar age.
Borobudur and Prambanan monasteries are so huge and exquisite that even a monograph cannot list them all, but these two monuments are still the same as the Dutch Batavia, the British Botanical Garden or the Chinese Semarang. products of foreign cultures. Around the 4th century AD, Hinduism and Buddhism were introduced to Java with the arrival of Indian sailors, and they were the mainstream religions on Java Island for about a thousand years after that.
But this does not mean that Java has always been a passive introducer in the development of civilization. The sequel to the history of Java kicked off in Solo, northeast of Yogyakarta: in the 1930s, German paleontologist Konihua discovered ancient humans from 550,000 to 100,000 years ago in the Solo River Basin. Fossils, thus filling the research gap in the history of human evolution in Southeast Asia.
Coming out of Thoreau’s noisy station, I mustered up the courage to take a look at Thoreau’s hominin ruins. The local motorcycle driver showed an unbelievable expression, because even they couldn’t find those few remote sites in the dense jungle.
The travel guide warned me that Thoreau had a reputation for being stubborn, but I felt the exact opposite. I happened to catch up with a spring tour group from a local school. The children encouraged each other to select a representative who communicated well in English, and helped me find a museum and excavation site in the rainforest with few tourists. The security guard at the museum volunteered to act as my free driver, which made my visit to ancient times even more powerful. After arriving at the last museum, while I was still thinking about how much money to leave as a thank-you fee, the uncle of the security guard rode his motorcycle and disappeared into the rainforest.
The rain forest was overcast with clouds, and a passing car saw me walking on the dirt road where the heavy rain was about to fall, and insisted on taking me back to downtown Solo for free. The sound in the car flows out a familiar melody, almost exactly the same as Cai Qin’s “Love in the Heart”. I was surprised to ask, only to know that this “Indonesia Pusaka” is actually the original version of “Heart Love”, which can be called the second national anthem of Indonesia.
The heavy rain finally came, and the car was singing in two languages. 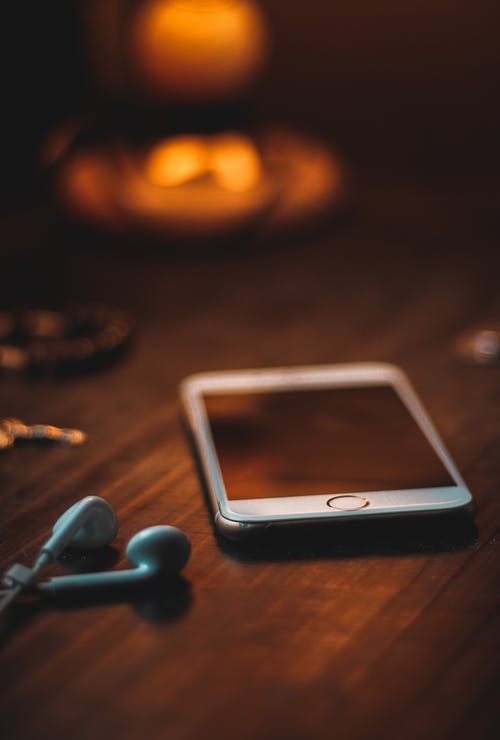 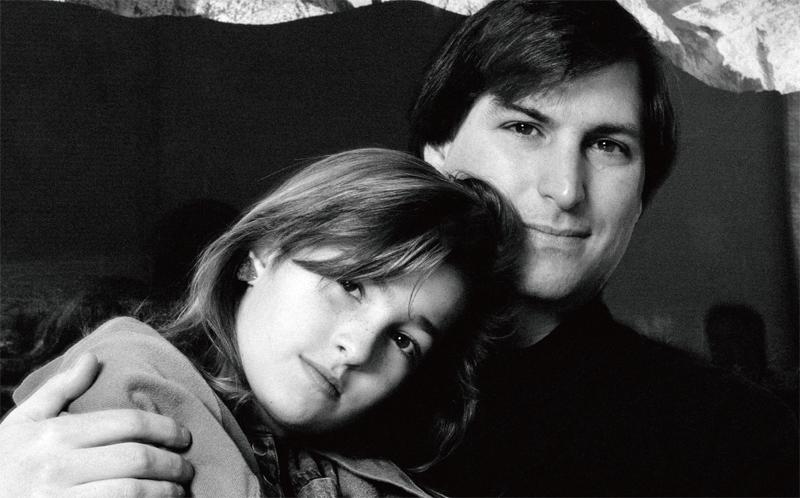 Half of the library in Sweden is used by drug dealers 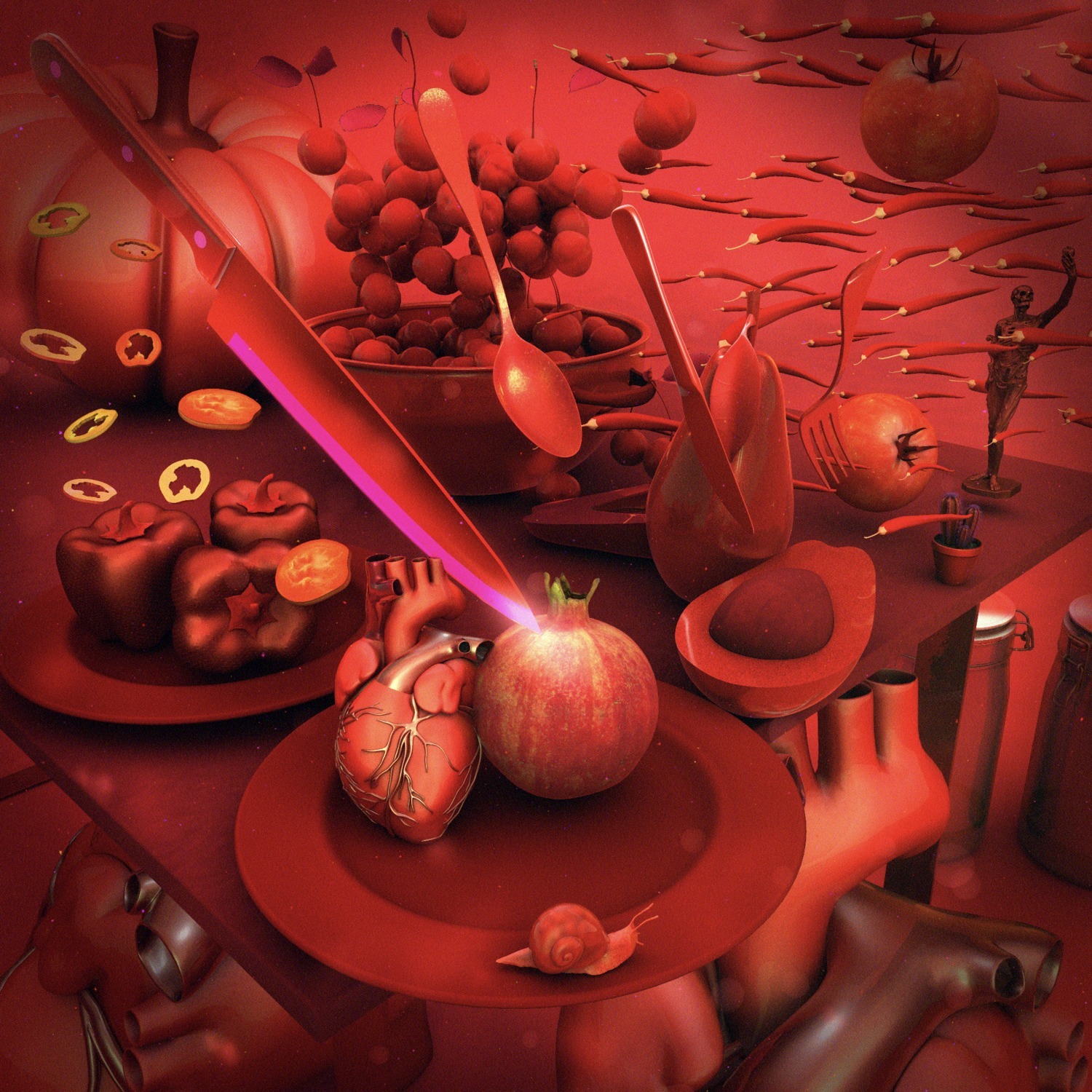 “Dune”: The vast sea of ​​sand, where fate is going