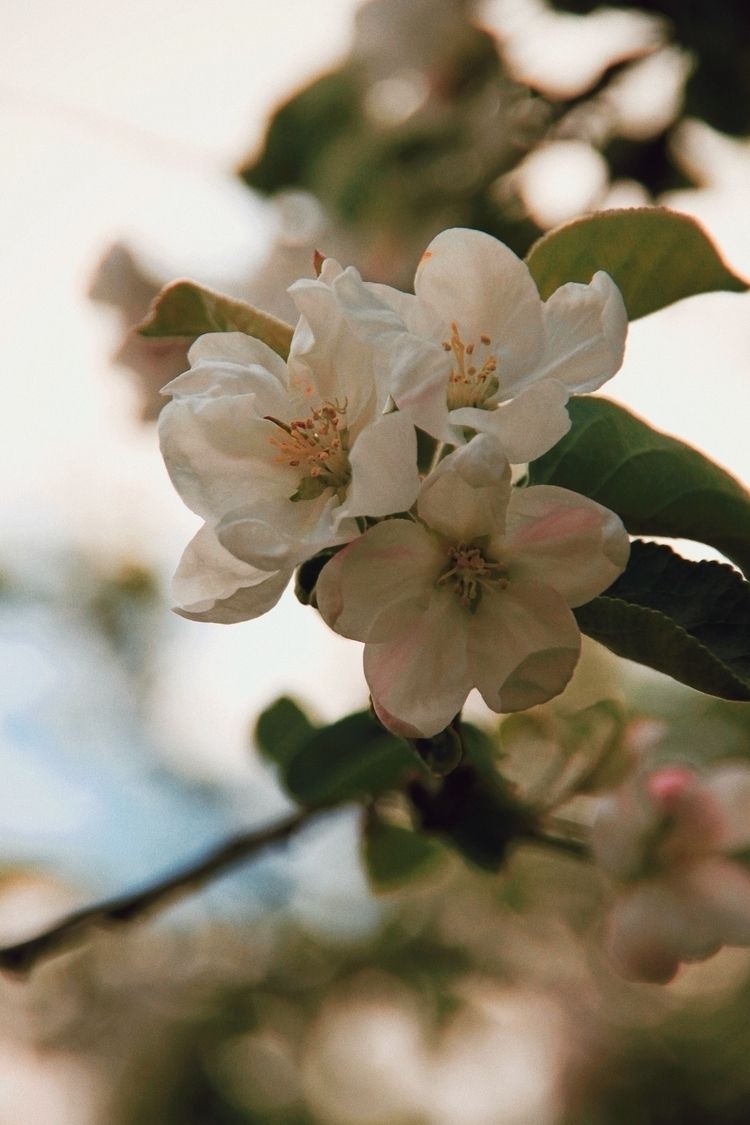 The sci-fi blockbuster “Space Traveler” released at the end of 2016 once again triggered the idea of ​​hibernating travel in space. In the movie, the hero and heroine take a spaceship to a space colony, fly for 120 years by sleeping, freezing and hibernating, and awakening after arriving at the destination, so that the 120-year voyage will not affect life and aging.

Sleep and hibernation are very different

It is true that this conception in the movie is very beautiful, which is tantamount to extending the life of human beings in disguise. So in reality, can today’s technology really make people live longer through freezing and hibernation?

At first, people thought of hibernation as an animal continuously sleeping. But later discovered that the physiological characteristics of sleep and hibernation are very different. Sleep does not lower the body temperature, and the metabolism can maintain normal operation. It is a normal physiological function of animals (including humans). Moreover, various functions such as breathing and heartbeat during sleep are carried out normally. But during hibernation, metabolism and other functions are very weak, even almost suspended.

The heroine was originally in a state of “frozen hibernation sleep”, but was awakened by the male protagonist. When she opened her eyes in the hibernation cabin, she was very awake and clearly heard the sound of the computer on the spacecraft. In fact, after a person in a deep sleep state is awakened, the first reaction is to turn over and continue to sleep, and will not be so awake.

In fact, not only this movie describes space travel in freezing hibernation, but many science fiction movies involve this topic. This is due to two reasons.

First, sleep and hibernation have some similarities, at least on the surface they are almost identical. Animal hibernation studies have found that as the metabolism enters an extremely weak state, the energy consumption of the body and the brain is greatly reduced, and it enters a state of lethargy (physiological function is almost stopped, close to death); at the same time, platelets and white blood cells will slowly flow from the blood to the lymph nodes. And hoarding there, which can prevent blood clots caused by prolonged inactivity, and avoid complications of inflammation that may cause kidney damage when the body temperature is restored in the future. From the outside, these seem to be exactly the same as sleeping. For a long time, scientists thought that hibernation means sleeping in winter.

The second reason is that frozen hibernation emerged with the birth of science fiction. In this way, it can cause “disorder” and “traversal” in different time and space, providing a plot for the hero.

Moreover, this method is also supported by a formal scientific research institution-NASA. It has worked hard to make the hibernation travel in science fiction come true, and has been committed to the research and development of such technologies for a long time, and has also achieved certain results. Studies have found that under the premise of a constant temperature of 37°C, if you freeze and hibernate, your metabolism will slow down by about 7% for every degree of body temperature drop. The lowest temperature that can be controlled at present is a constant body temperature of 32℃, which can keep the nervous system functioning normally, which is related to the normal operation of breathing and heartbeat, which is crucial. If it is lowered, it will be uncontrollable, and it will be fatal.

Even so, hibernation research still brings new inspiration and breakthroughs to medicine. For many years, the medical emergency field has been seeking some kind of technology that can buy more time for rescue and treatment.

When some patients with particularly severe injuries are sent to the hospital, their lives are counted in minutes, and time is extremely precious. The hibernation technique can come in handy at this time. Doctors will actively cool part of the body tissues to passively enter the “hibernation” state, and indirectly “cut off” the blood supply of tissue cells (the metabolism slows down and the oxygen consumption decreases), so as to win the rescue time. At the same time, a small dose of anesthetic will be injected to the patient to prevent the patient from trembling due to cooling.

Now this kind of short-term cooling technology has become a routine rescue procedure in some hospitals. So, can it be used for space travel in the future?

If the technical level of 120 years of hibernation in “Space Traveler” does not affect health at all, it will definitely be a major breakthrough for mankind. However, according to current research and development, even a short hibernation will still have many benefits for human space exploration.

First, the supply of materials can be reduced. For example, when colonizing Mars in the future, it will take about 6 months to fly from the Earth to Mars. The crew enters a hibernation state, which can reduce metabolism and energy consumption. This means that the food and energy consumption of the original 6 months of life can be reduced to 1 week, or even not needed at all, which greatly saves the cost of launching. At the same time, it can carry more colonial equipment and greatly improve the colonial efficiency.

Secondly, it is beneficial to the health of astronauts. Under weightlessness, the spinal fluid of astronauts will rise and penetrate into the skull, increasing brain pressure, which will cause most astronauts to lose their vision. On the other hand, weightlessness also causes muscle atrophy and osteoporosis in astronauts. During the 6-month voyage, the best way to avoid these health risks is to hibernate. It is not necessary to maintain a certain amount of exercise every day to maintain normal musculoskeletal conditions. It can be achieved only by giving muscles and bones a certain amount of nerve stimulation (weak electrical stimulation) during hibernation. In a normal conscious state, weak stimuli can also make people feel uncomfortable, but people will not notice it at all during hibernation.

Again, cosmic radiation can be avoided. Space flight will expose astronauts to cosmic radiation for a long time, leading to serious health risks and increasing the risk of cancer. If building a spacecraft, or even a large-area effective electromagnetic shield covering the entire residential area, the cost would be too huge. Hibernation is a more feasible solution.

Because hibernation will limit the range of astronauts’ activities, basically they only stay in a small hibernation cabin. It is feasible to build a magnetic shield for the hibernation capsule, which can protect the entire body of the astronaut from radiation. In fact, this program has been put on the research agenda.

In the face of the vast universe, the short life of mankind is really “horrible”. For this reason, the research on human hibernation is also very urgent. The U.S. military launched a more radical experiment. They developed a new technology to replace blood with a low-temperature salt solution in order to quickly freeze and hibernate people. Metabolism will be completely paused, heartbeat will be paused, breathing will be stopped, and there will be no obvious activity in the brain. At present, experiments have only been conducted on dogs. After rapid replacement of blood, they were frozen and hibernated for 3 hours, then “awakened” and successfully returned to normal. In the future, perhaps these dogs will become the first “passengers” of space travel. 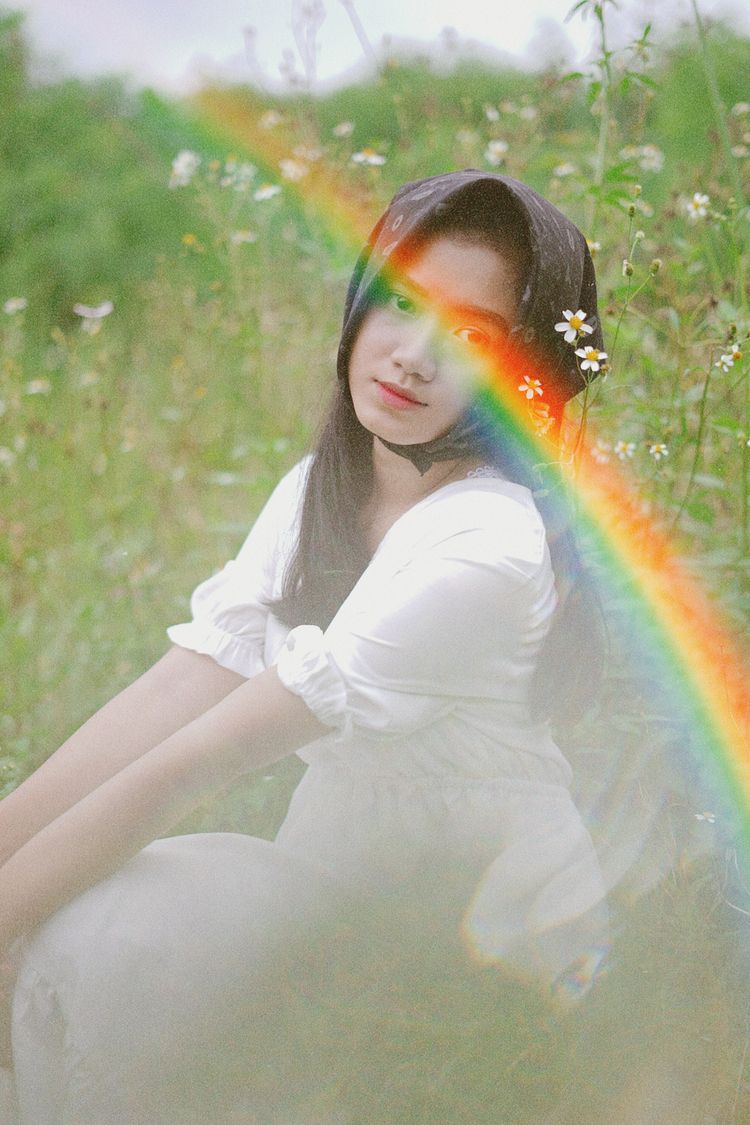 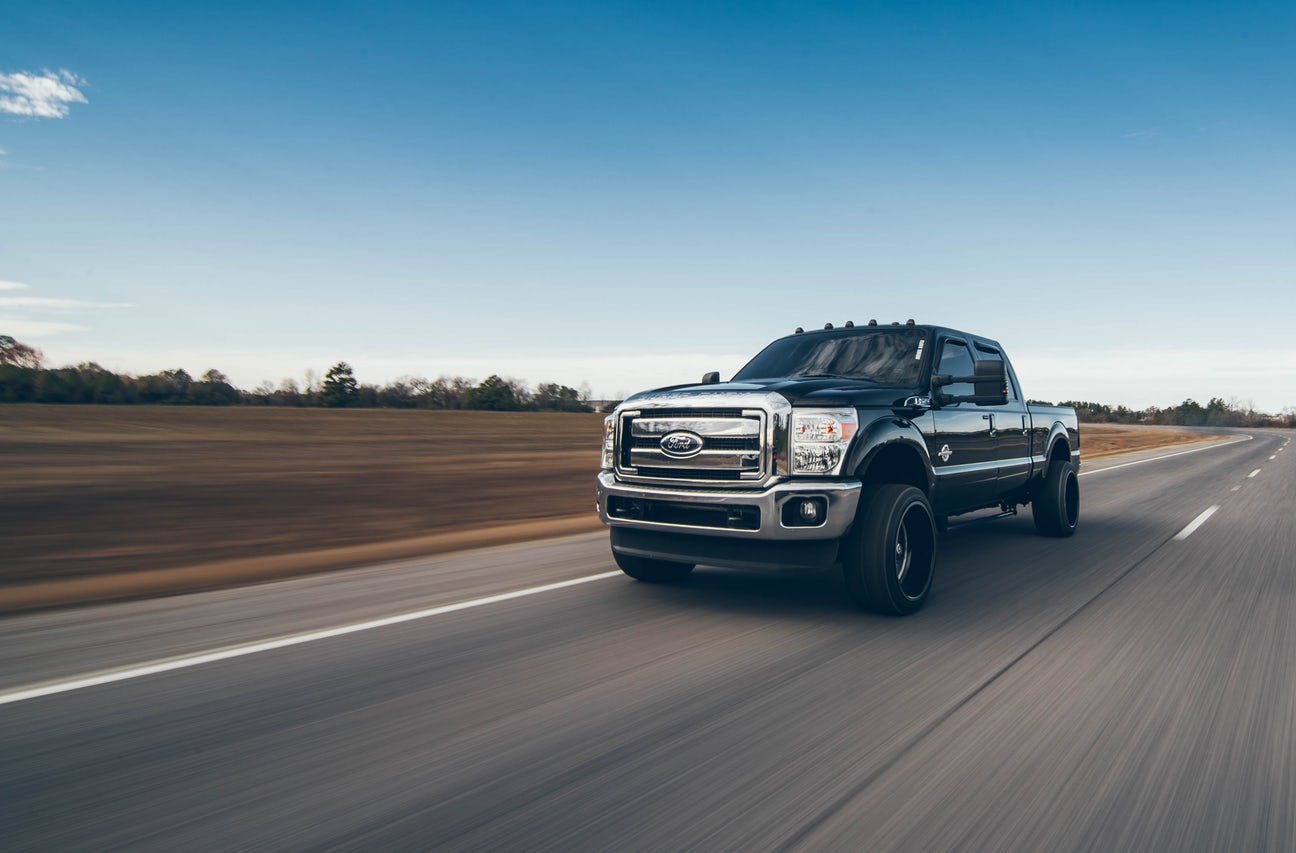 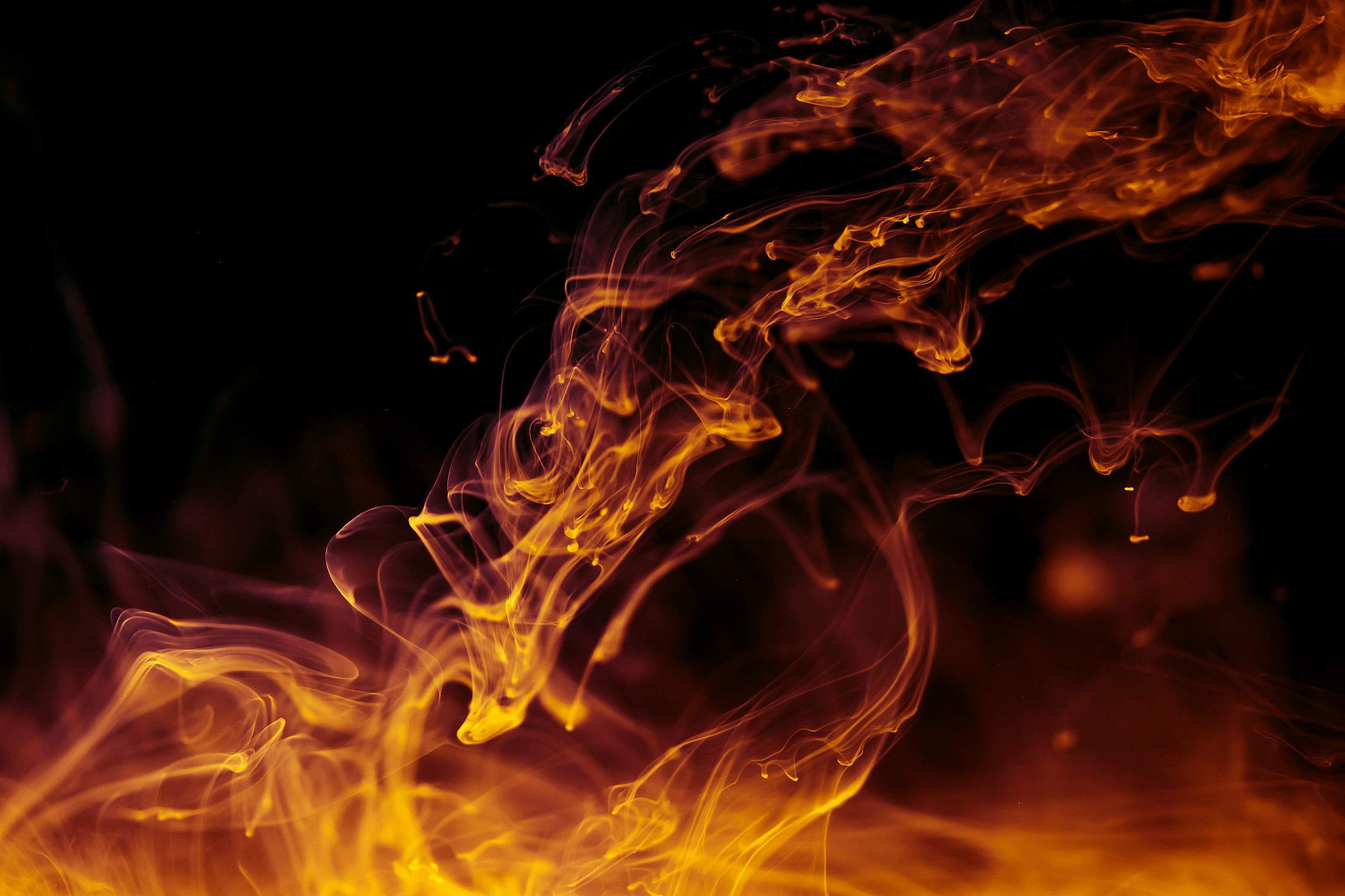 Don’t fall into the 6 “pits” of immunity cognition