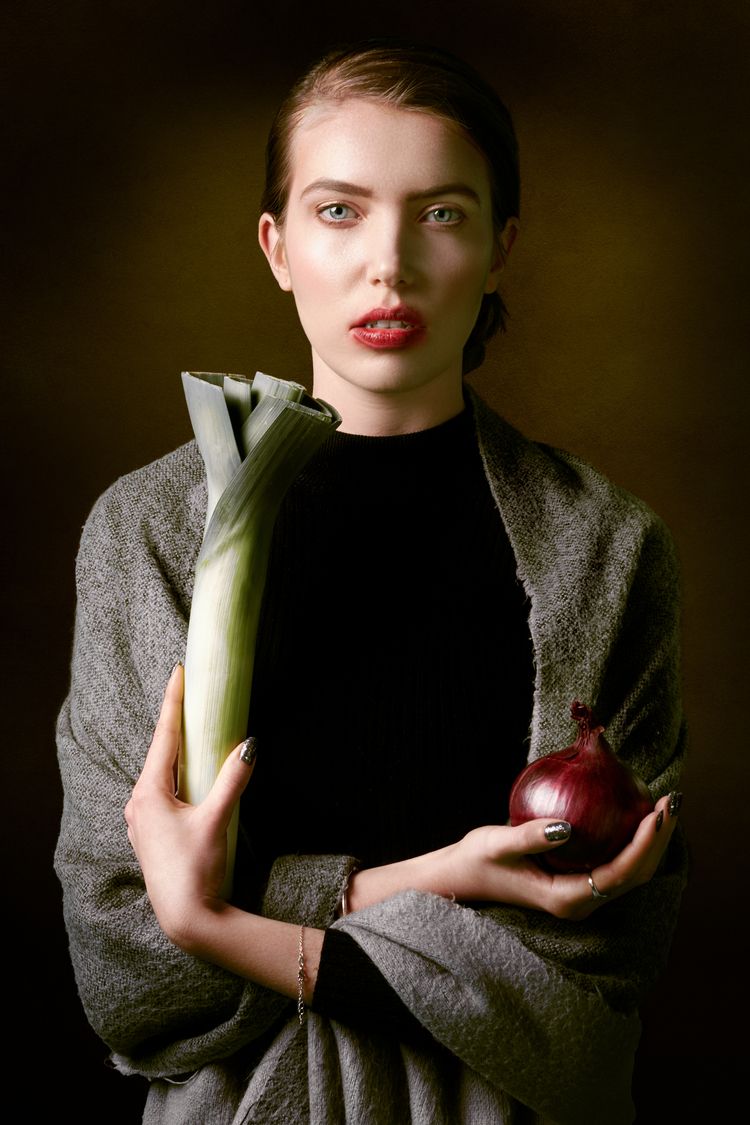 The British enthusiasm for gardening has a long history, and it never seems to fade. What is the reason, I have not found a satisfactory answer. But people in the UK can feel one thing: the climate here is very suitable for gardening. Although the United Kingdom is a high-latitude country, it is benefited from the warm Atlantic current, the climate is mild, the four seasons do not change much, there is no severe cold and heat, and the rainfall is abundant, many types of plants can grow here.
Therefore, in British gardens, plants from all over the world are very common. The tradition of introducing plants from overseas has been around since the 19th century. For example, pineapples and bananas, which are native to the tropics, have been successfully grown in the UK. At the beginning of the 20th century, the last batch of “plant hunters” brought back rhododendrons from the Yunzang area, while the “blue poppies” were brought back to Britain from the Himalayas. After the rare Taibai Sakura disappeared in Japan, it also reappeared in the UK.
Gardening not only refers to planting, but also garden design. Sometimes garden design seems to be a window to show the world. The owner of the famous Biddulph Grange manor has built Chinese, Egyptian and Italian gardens in the gardens, trying to imitate the architectural styles of these three places. But the Chinese garden in it feels like a mix of Jiangnan, Tibet, Japan and other styles, which is a bit nondescript.
Recently, I learned from the BBC gardening show “The Gardener’s World” that there is also a breathtaking private Chinese garden in the UK. The owners of the garden are Colin Little and Penny Stirling. The two visited Zhongshan Park in Vancouver, Canada 20 years ago. The Chinese classical garden was the first overseas designed according to the style of Suzhou gardens and built by Chinese craftsmen. Open-air garden. The two fell in love with this garden at first sight, and after returning to England, they determined to build a Chinese garden by themselves.
They live in Wiltshire in southwest England, not far from the famous ancient city of Bath. Their family has an acre (about 4,000 square meters) of deserted slopes. The two of them designed from the ground up, introducing the concept of changing scenery in Chinese gardens, dividing the garden into multiple spaces with trees, fences, wicker screens, low walls, etc., and connecting them with gravel paths, moon gates, and small ponds. There is even a pavilion designed and built by myself. In order to better decorate the garden, the two also learned Chinese and gave Chinese names to all parts of the garden. The plants they chose were also from China, and one of the toon trees had grown to a height of 15 meters.
This is a private garden, and the two of them don’t care how similar they imitate, but just want to enjoy the feeling of Chinese garden in their own garden in their own way. The whole garden gives people a very relaxing and natural feeling. I really want to have the opportunity to visit it.
I also plant some plants in the garden, including some fruits and vegetables from China. Of course, I have no ambition to build a Chinese garden. Like many people, when I started to deal with plants, I felt more personally about climate changes, because the increase in average temperature and abnormal weather would immediately affect the growth of plants. In the latest issue of “The Gardener’s World”, the host talked about how he used to cut off the leaves of banana trees in the garden in mid-October every year, dig out the roots of the trees, put them in pots and move them to the glass house for the winter, but This year he decided to wait a few more weeks because the temperature has not dropped below 10 degrees as usual. The problem we encountered in Scotland was that this summer was extremely dry and hot, and the sweet and crunchy beans had sunburned their leaves.
Gardening can bring a sense of accomplishment and satisfaction to many people, and it may also have additional gains, such as imagination of the distance, such as awe of nature. I don’t know why the British are so obsessed with gardening, but I am willing to spend more time in the garden whenever I get the chance. 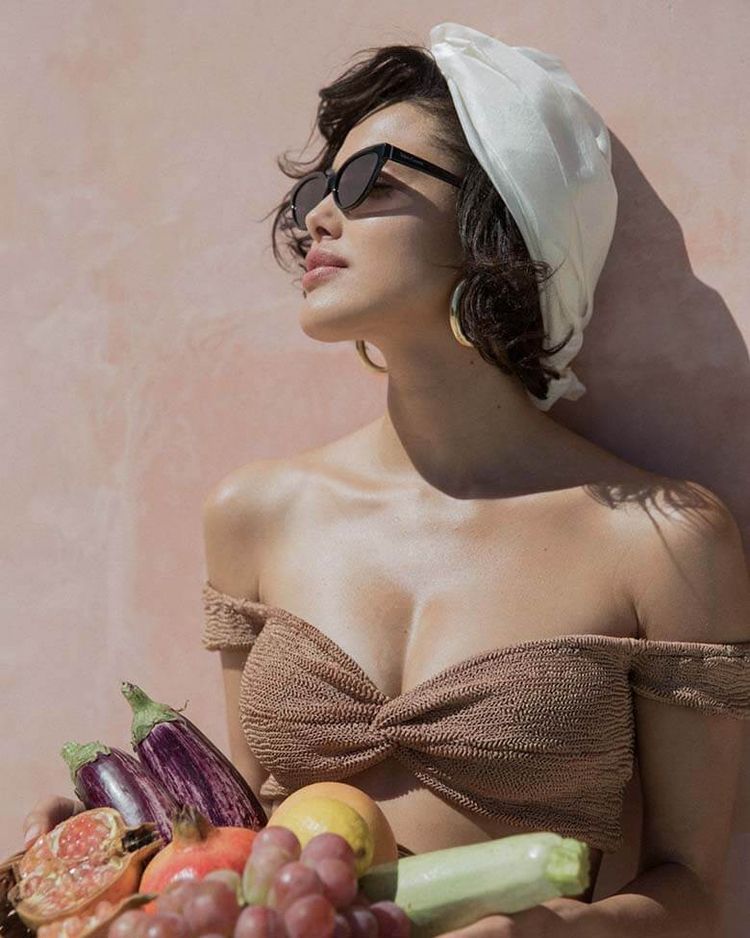 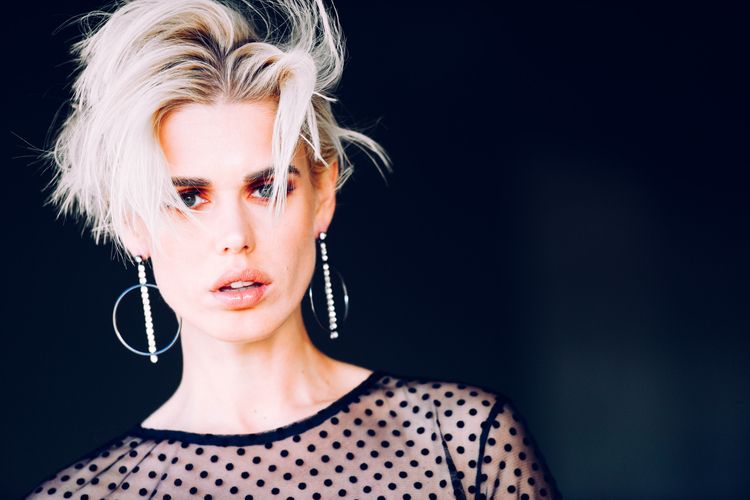 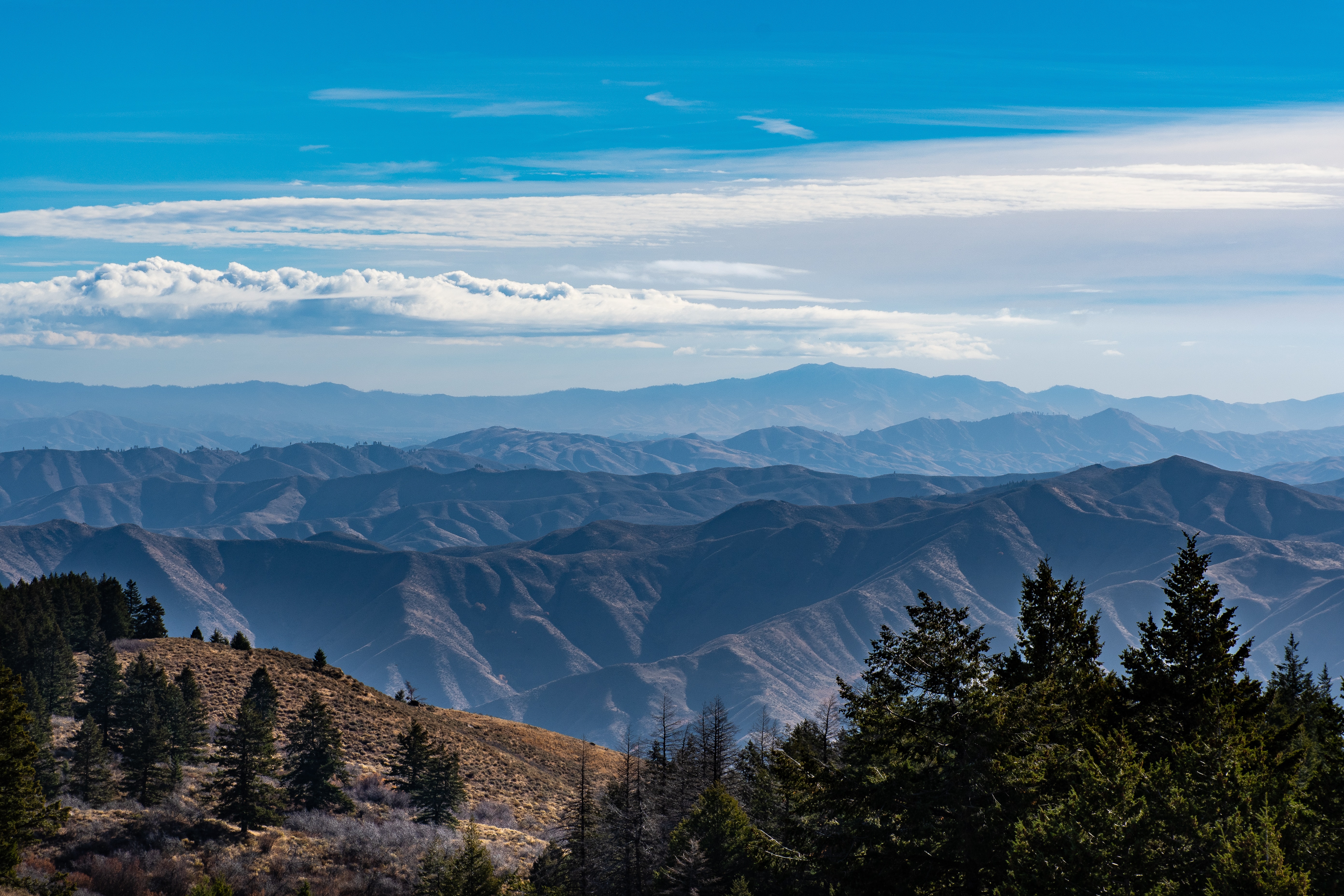 Learning to solve problems is more useful than avoiding them.