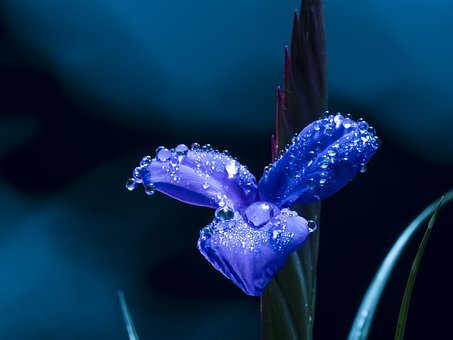 The development of DNA sequencing technology has promoted the progress of biology, but the research and development of synthetic biology still faces some key bottlenecks.
DNA synthesis technology is one of the limiting factors, mainly due to the slow speed of DNA synthesis and the need for large-scale equipment in the synthesis process. There is a lack of high-quality, low-cost, on-demand DNA synthesis solutions on the market.
In the global market, DNA synthesizer manufacturers and service providers mainly include: Codex DNA, Nutcracker Therapeutics, Aldevron, Molecular Assemblies, GenScript Biotech, DNA Script, etc.
Recently, Genetic Engineering&Biotechnology News (GEN), an authoritative magazine in the field of biomedicine in the United States, summarized the dilemma and progress of DNA synthesis technology, and deleted the article without changing its original intent.
Increasing demand

Statistics show that synthetic biology companies have received US$4.6 billion in investment in the first quarter of 2021 alone. Synthetic biology is inseparable from the most basic DNA synthesis technology in biological manufacturing, chemical medicine, agricultural production and other fields. These studies are solving major problems related to human development such as energy crisis, food shortage, and environmental pollution.
It can be said that DNA synthesis is the backbone of synthetic biology.
Take the vaccine as an example. Although scientists have developed the mRNA vaccine sequence almost immediately after the emergence of COVID-19, the synthesis usually needs to be handed over to a third-party company, which also causes scientists to wait days or weeks to obtain mRNA vaccine samples. , Carry out follow-up tests.
In the mass production stage of vaccines, in the face of a surge in orders, DNA synthesis companies obviously have problems with insufficient production capacity. According to foreign media reports, only 15% of people in the world have been vaccinated.
In addition, with the development of more and more biological industries, the demand for DNA synthesis is also increasing. These demands are forcing the development of DNA synthesis technology. What the industry needs is high-quality, low-cost, and on-demand DNA technology.
DNA synthesis technology comparison

The traditional DNA synthesis technology phosphoramidite triester synthesis method is to chemically construct a string of bases to form a single-stranded fragment, and then link these fragments together to form a double-stranded DNA.
This method is divided into four steps, including extending the DNA strand in a direction opposite to the natural direction in the cell. When solid-phase synthesis was introduced, the method was improved. Solid-phase synthesis constructs DNA strands on a solid carrier immersed in a reagent solution.

However, this method is energy-efficient and relies on hazardous reagents and solvents. Researchers must also spend time waiting for each order to be completed and shipped, which may delay each iteration of the new product.
Even if rapid sequencing will accelerate the research progress, due to days of waiting for the synthesis of DNA, the speed of research still has not been improved, which reduces the value of rapid sequencing.
In addition to the traditional phosphoramidite triester synthesis method and the currently used enzymatic synthesis technology, DNA synthesis technology also includes chip-based inkjet method, photochemical method and electrochemical method, as well as ultra-high-throughput synthesis technology, that is, semiconductor Combined with electrochemical method.
Efficient desktop DNA printer

Like other fields of synthetic biology, DNA synthesis technology is constantly innovating to meet its growing needs.
DNA Script and some companies have developed a method of enzymatically synthesizing DNA, just like what happens naturally in organisms. This process does not require harsh chemicals, nor does it produce waste other than water. This means that the process takes up much less space and can be done almost anywhere.
Using this technology, researchers have developed a desktop DNA printer. Enter the sequence to be synthesized in a desktop DNA printer, and the synthesized DNA can be obtained the next day.
For users, even if an experiment fails, they can continue to synthesize new DNA without waiting for the tedious process of synthesis by third-party companies, which greatly speeds up the research progress.
And more companies are also developing more convenient processes, such as using mobile apps to manipulate DNA synthesis. The innovation of DNA synthesis technology is the driving force for the development of synthetic biology.
The vigorous development of synthetic biology may enable people to survive the imminent epidemics, disasters, and climate crises. 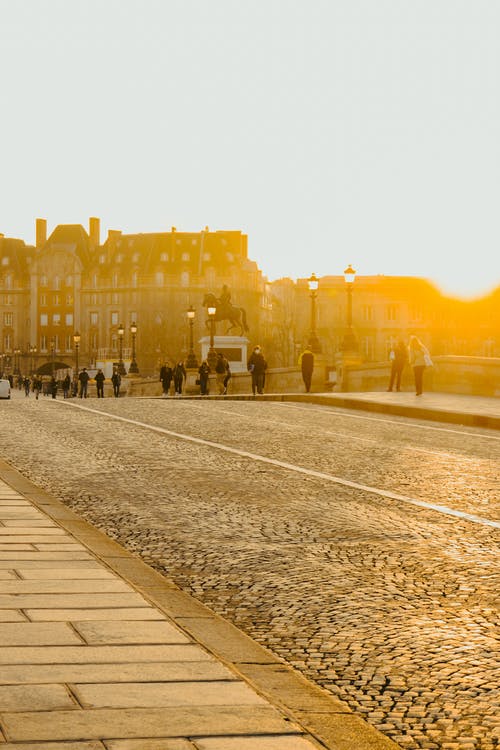 The Arab Conquests: The Open Inspiration of emerging Islam 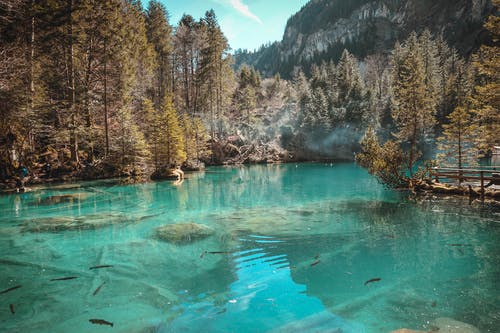 If we can resurrect the extinct species 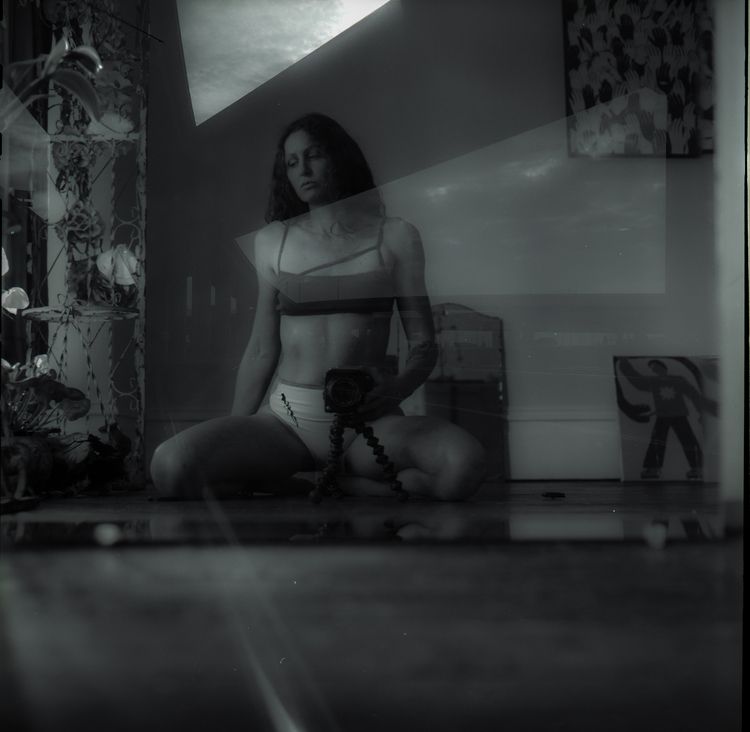