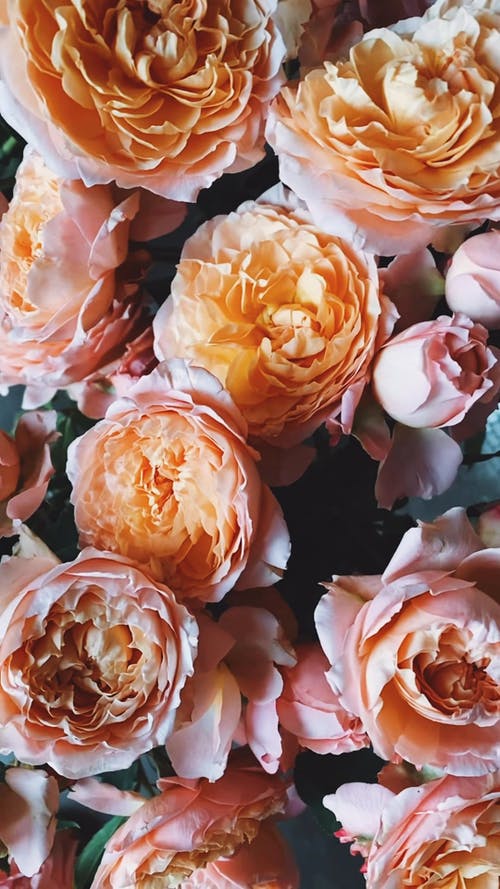 More and more “new protein” startups are showing their heads, among which the United States, Singapore, Israel and China are the most active.
”Compared with overseas companies, although we started late, it is very necessary for China to join this track, and the Chinese people’s jobs must be in their own hands.” said Yang Ziliang, co-founder of the domestic cell culture meat company CellX.
Founded in 2020, CellX is a cell agriculture start-up company. The company uses tissue engineering technology to develop cell culture processes, skip animals as carriers, and provide consumers with sustainable animal protein. According to reports, the company’s team currently has more than 20 people, and the team is still expanding.

Yang Ziliang worked as a management consultant at the Boston Consulting Group (BCG) in the early days, and later gave up the Wharton School of Business MBA and founded CellX. He is an “influence entrepreneur” who tries to promote social change through business innovation, thereby generating valuable social influence. Four years ago, Yang Ziliang began to understand a series of problems in modern animal husbandry, such as carbon emissions, waste of land and freshwater resources, abuse of antibiotics, low energy conversion efficiency, etc., and planted the seeds for the later founding of CellX.
There are 4 founders of CellX, among which Dr. Xiang Ning, the co-founder, graduated from Purdue University. During his postdoctoral period, he worked in the world-class tissue engineering laboratory to conduct research on cultured meat. He also participated in the world’s top 500 food companies and the American New Protein Company. Research and development of alternative protein products. Co-founder Dr. Binlu Huang graduated from Tsinghua University and has a rich background in cell biology research. Before joining CellX, he was responsible for front-end development in a cell therapy company. Co-founder Liu Ran graduated from Stanford MBA and is a serial entrepreneur in the field of technology.
According to data from the Our World in Data website, animal husbandry accounts for 17% of global greenhouse gas emissions. Other data show that by 2050, global meat consumption is expected to increase by 76% over recent years. Animal husbandry is also an important consumer of water resources. It accounts for 8% of global human water consumption. It is mainly used for feed crop irrigation. The United Nations Food and Agriculture Organization (UNFAO) stated that animal husbandry may also be the largest industry source of water pollution. In terms of soil, animal husbandry uses most of the world’s land.
Such problems abound, so Yang Ziliang decided to make some changes. At first, he just chose not to eat meat, but later discovered that his personal eating behavior had little influence. And he himself likes to eat meat, which he thinks is an indispensable part of traditional food culture. Therefore, he began to find a solution that could avoid the various problems of traditional animal husbandry without sacrificing the taste of animal meat. CellX is thus established.
2 types of products, 3 prototypes, 4 steps of production

CellX is currently focusing on researching two types of products, one is high value-added products, and the other is pork products with a larger market.
According to Yang Ziliang, at this stage, CellX already has a variety of product prototypes, mainly divided into three types, the first is a hybrid product, the second is a structured meat product, and the third is a 3D bioprinted product. Customized products.

The production steps of cell culture meat are roughly divided into four steps: the
first step is to extract adult stem cells from animal bodies, which include many types, such as muscle stem cells and fat precursor cells; the
second step is to extract the stem cells Large-scale cultivation in a bioreactor, and targeted differentiation; the
third step, the product is further organized and structured, this step generally uses biological scaffolds or 3D bioprinting to make the product have a basic structure; the
last step is product development .

For the selection of stents, CellX is developing edible non-animal-derived materials and trying to combine the stents with bioreactors.
Yang Ziliang said: “Whether it is the development of cell lines or tissue engineering, including the research and development of bio-scaffolds and 3D
bioprinting technology, these are the core technologies of our company.” In terms of cell selection, the CellX team is now committed to researching cell development. To maintain dryness, they hope to enable cells to maintain their ability to proliferate and differentiate through various means.
Faced with the current situation where most of the company’s R&D process media accounts for most of the cost, CellX believes that there is a viable technical path as a solution.

At present, the culture medium is mainly divided into 3 parts, including basal medium, serum and growth factors. Yang Ziliang believes that serum occupies most of the cost of the medium, so the team is developing a serum-free medium. For extremely expensive growth factors, CellX is cooperating with external parties to produce the required growth factors, and the increase in scale will bring about a significant drop in costs.
The “new protein” has become very popular in recent years, but the difficulties and controversies it faces are not rare. Cost is one of the biggest challenges.
According to Yang Ziliang, since CellX was established in July 2020, the cost has been reduced by 5 times in just one year, and is expected to be reduced by 2 to 3 times by the end of the year. He added: “Our goal is that the cost of production in 2025 can be the same as the current price of animal meat.”

Under the background that the price of new protein is generally higher than the price of animal meat, product positioning is a problem that must be considered for cultivating meat companies.
CellX tends to produce high value-added meat products in the short term. Yang Ziliang said that cultured meat can be safer and sterile, free of harmful substances such as antibiotics, hormones, pathogens, etc., and it can also regulate the ratio of muscle and fat, and rationally add nutrients. Therefore, cultivated meat itself is a better product than existing animal meat, and it can have a higher market price when it enters the market at the earliest. But in the long run, CellX aims to be able to mass-produce affordable products that can be sold to the public in the next 5 to 10 years.
Previously, experts such as Professor Xiao Yonghong from the Institute of Clinical Pharmacology of Peking University estimated that China produces approximately 210,000 tons of antibiotic raw materials each year, of which 97,000 tons of antibiotics are used in animal husbandry, accounting for 46.1% of the total annual output.
CellX’s goal is to completely abandon the use of antibiotics. Although traditional animal husbandry occupies a lot of antibiotic resources, it still cannot avoid the frequent occurrence of plague, and the abuse of antibiotics can also lead to drug resistance problems. Based on the above problems, CellX hopes to cultivate products in a sterile environment without using antibiotics. It is understood that CellX basically does not use antibiotics in the current research and development process.
Another issue that has attracted much attention in the new protein industry is taste. CellX said that this is also one of the directions they are researching. The company tried to use some methods to make the product more real meat taste, for example, inducing the directional growth and differentiation of cells, so that the final product has a fibrous taste similar to meat. Yang Ziliang believes that simulating the taste of real meat is not a problem.
Ultimate solution

Compared with the concept of “artificial meat”, Yang Ziliang believes that cultivated meat is more inclined to the new protein industry, and the emergence of plant meat and cultivated meat is to solve the problems of modern animal husbandry and current animal meat.
”Our goal is that in 20 years, every piece of meat that everyone eats will no longer be produced through inefficient, environmentally destructive, and animal-friendly methods, but through more efficient, resource-sustainable, animal and natural They are produced in a more harmonious and friendly way. This is the common goal of everyone in the new protein industry.” Yang Ziliang said.
”Cultivated meat and plant meat are essentially different,” said Yang Ziliang. “Plant protein itself does not taste like animal meat. It needs to be seasoned and cooked to reach the table. Cultivated meat is animal cells, and it has the original animal meat itself. . taste, ”
Yang Zi Liang said:” meat plant may eventually an intermediate solution and we want to solve the ultimate problem, develop a final plan. “.
It is reported that, CellX the first half of 2021 was the completion of a round of angel financing. In the past year, CellX has completed seed rounds and angel rounds of financing of tens of millions of RMB. This round of financing was led by Zhen Fund. Investors included the world’s leading new protein investment fund and domestic well-known investment institutions Xianfeng Evergreen, Yunjiu Capital, Lever VC, etc. The funds will be used to continue to promote CellX’s product development. 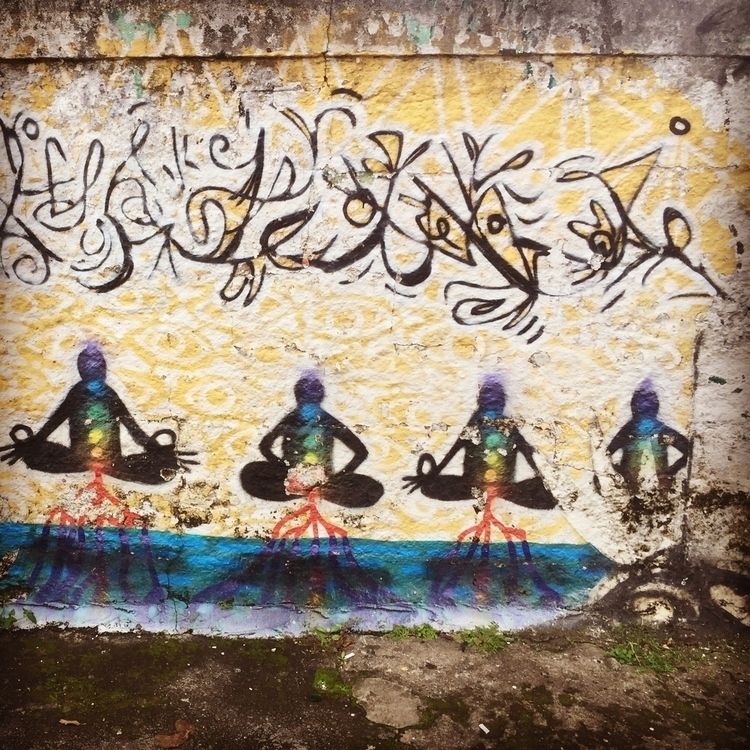 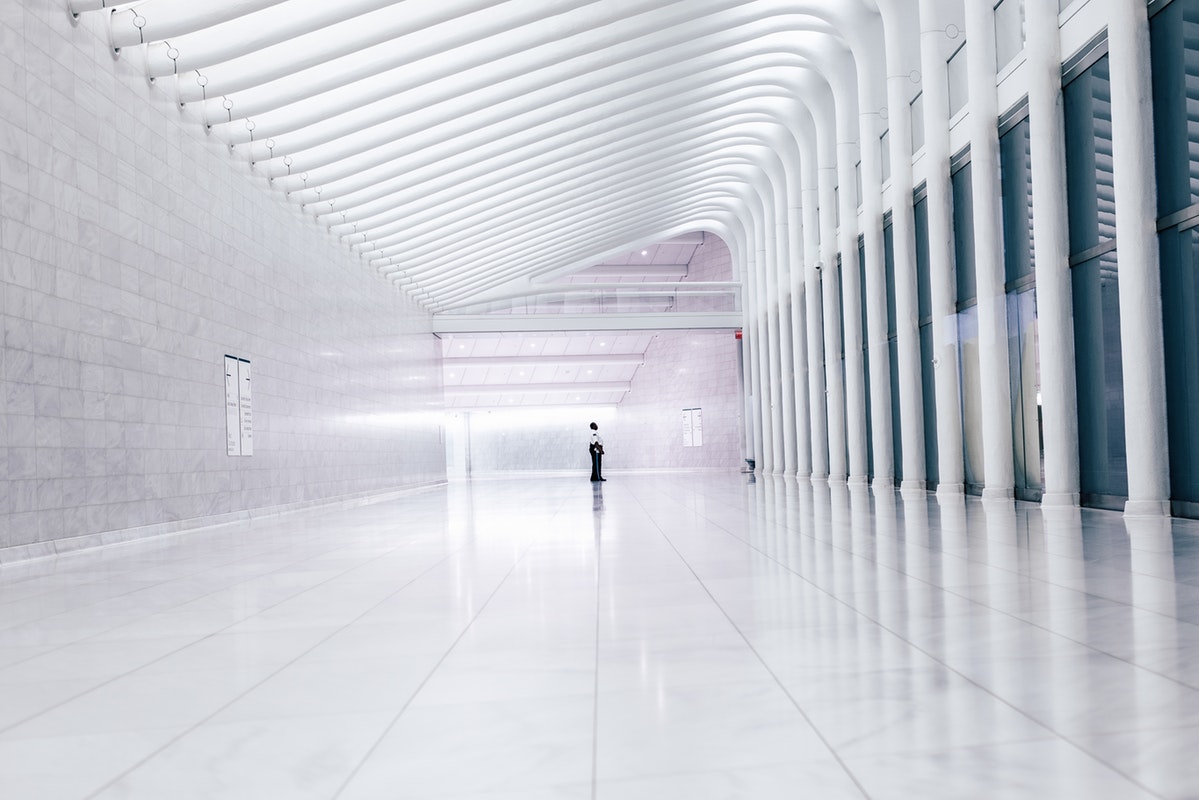 What is wrong with the Olympiad? 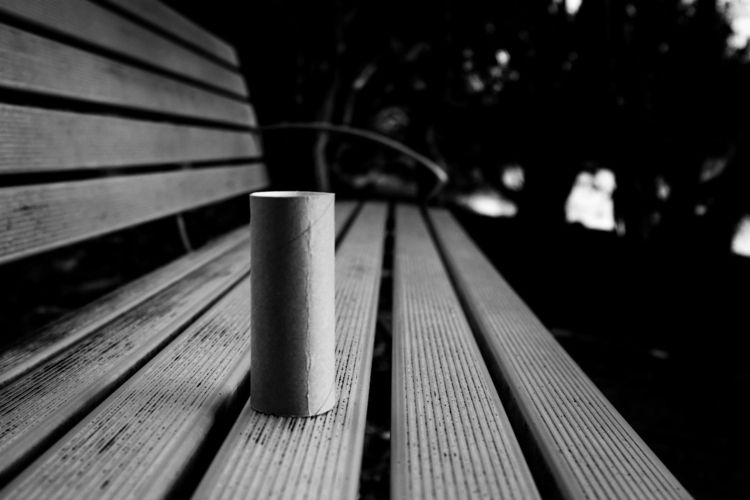