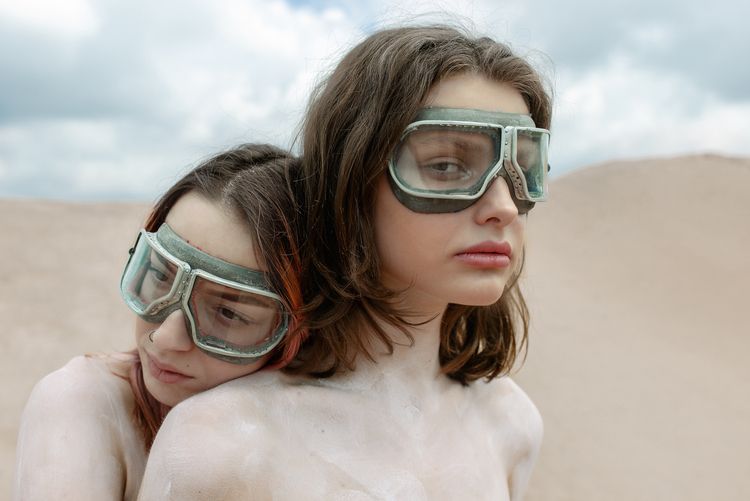 As the United States welcomes the National Day holiday on July 4, a Florida technology company, Cassia, was attacked by hackers for ransom, which affected the operations of thousands of American and overseas companies. US President Biden ordered an investigation on the 3rd.

According to a report by CNN on the 3rd, the hacker attack targeted Cassia’s VSA software, which allows users to remotely monitor and manage computer and printer networks. Cassia said in a statement that the company was informed of a “potential security incident” against VSA software at noon on the 2nd, and that the affected users were “a small percentage”. It is currently estimated that “less than 40 companies worldwide”.

However, cybersecurity experts say that because users of this software provide services to more other users, more than 1,000 companies may actually be affected, spread across at least 17 countries including the United Kingdom, Canada, and South Africa. The British Broadcasting Corporation (BBC) reported on the 3rd that one of the companies most severely affected by the cyberattack was the Swedish supermarket chain Coop. The self-service payment system and cash registers used by the supermarkets of the group were unable to operate. About 800 supermarkets across the country More than 500 companies have been forced to close their business.

Agence France-Presse reported on the 3rd that the computer emergency response team of the New Zealand government believed that the attack on the VSA software came from a hacker group called “REvil”, which was considered “related to Russia.” The US Federal Bureau of Investigation (FBI) believes that “REvil” was behind the cyber attack on the US branch of meat processing giant JBS at the end of May. The FBI issued a statement on the 3rd, stating that it is conducting a joint investigation with the Cybersecurity and Infrastructure Security Agency under the US Department of Homeland Security.

According to a Bloomberg report on the 3rd, Biden said on the same day that he had ordered an intelligence agency to fully investigate the attack on the VSA software. Biden said that it is currently uncertain who the attacker is. “Initially, this is not the work of the Russian government, but it is not certain.” “I will learn more about it tomorrow.” Biden also said that if it is determined to be related to Russia, the US will make a “response.” He has not yet contacted Russian President Putin regarding the cyber attack.

Over the past period of time, the problems caused by ransomware have continued to increase. The United States has repeatedly pointed the “behind-the-scenes” of cyber attacks to Russia, and the Russian government has consistently denied the US accusations. 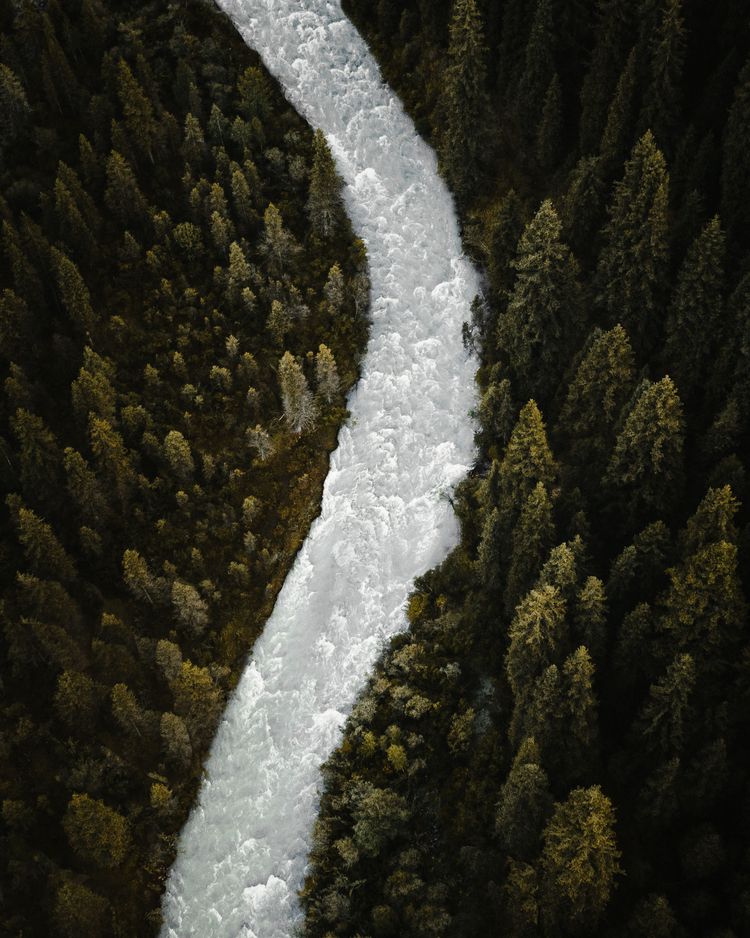 Which animal did you see first? It’s your character spokesperson 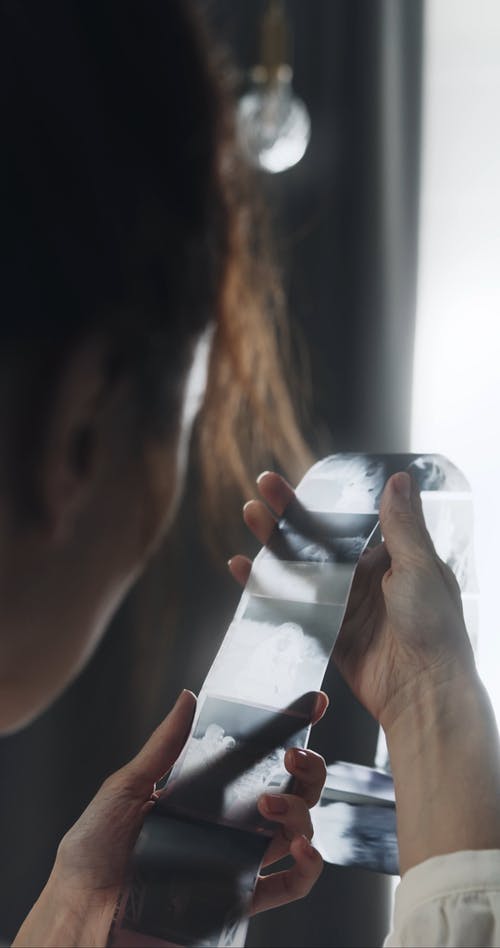 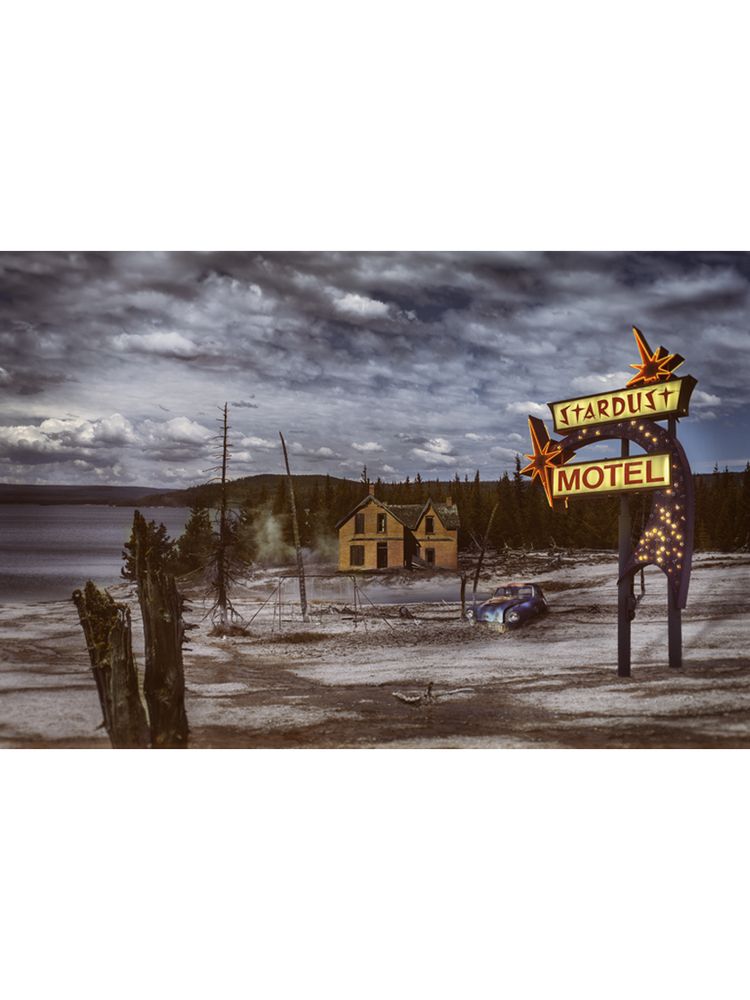