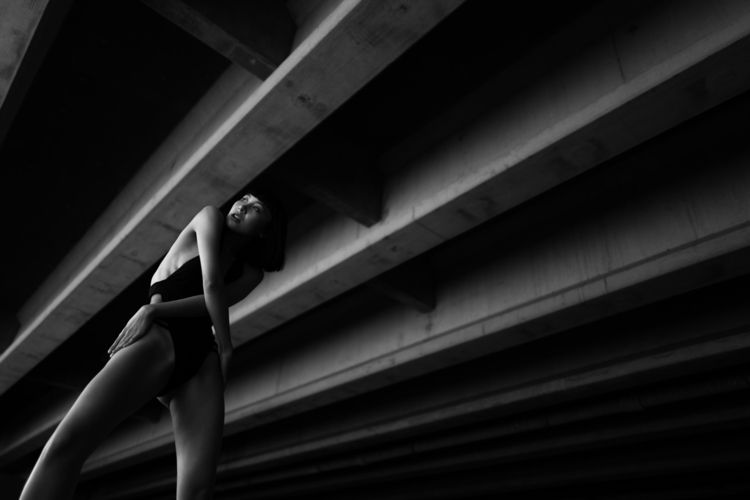 A family of five, squeezed into two cramped huts, gave birth to some depression for no reason. Especially on a rainy day, I can clearly feel the sadness of my mother splashing in my heart when facing the raindrops falling from the roof tiles.
This kind of day lasted until the junior high school did not change. I moved into a new house for a long time, and every rainy day, the sound of rain falling from the roof still filled my ears.
4
If you talk about the fall of life, be more emotional, or take yourself as an example.
When I first started working, I worked as a worker in a hydropower station. This is a county-level enterprise with more than 100 employees and one of the best units in the county. Everyone is content with this day when they go to work and receive money on a monthly basis. The benefits are considerable, and there is almost no need to worry about food and clothing. More importantly, they can have some time at their own discretion, which makes many outsiders admire.
Facing a lot of time, some people don’t know what to do. When doing nothing, drinking, playing cards, hanging out, chatting, and living a happy life in the eyes of the world. In the meantime, although the stationmaster has repeatedly reminded the reform, not many people regard it as the same thing, because the change is nothing more than making some adjustments in the type of work, or the front-line staff is transferred to the logistics, and there is a little ability. , From the front-line workers to management positions, because they are all recruited into the system, there is no danger of being laid off. As a result, many people have become more and more sloppy. Except for a little skill in maintenance and other types of work, almost all others are abandoned. Few people go to cultivate other interests or try to learn other skills for earning a living. Many people can’t talk about pursuits, and pass the boring time leisurely.
Slowly I sensed some hidden crises. I felt that my youth could not just squander like this. I began to try to write some news reports and official documents, so that my work would not be unfamiliar.
Two years later, a unit directly under the county saw that my writing was fair enough, borrowed it, and later moved away from the power station that everyone liked. At that time, many colleagues did not understand, and even met each other to persuade them. They felt that they had to stay up late to write materials, but they had to be controlled by other people’s tribes and control.
But I still obeyed the call of my heart.
If the power station keeps running like this, everyone will guard it like an old monk guarding the temple. However, the world is unpredictable. The wave of enterprise restructuring still swept the power station, was wholly-owned by a foreign company, and all personnel were dismissed. Overnight, everyone’s livelihood was threatened from a stable system person to a laid-off social person who chose his own job. Many people began to resist instinctively, seeking to maintain the old system and resisting the entry of buyers, but in the face of the tide of the times, the voices of individuals or small groups were diluted to almost nothing, as light as dust.
Looking back, many days disappeared without a trace. Today’s fall must have been at a certain stage of life, wasting a great time, and the remaining stubbornness needs to be made up and repaired with unspeakable dedication.
The situation in life must be like this. 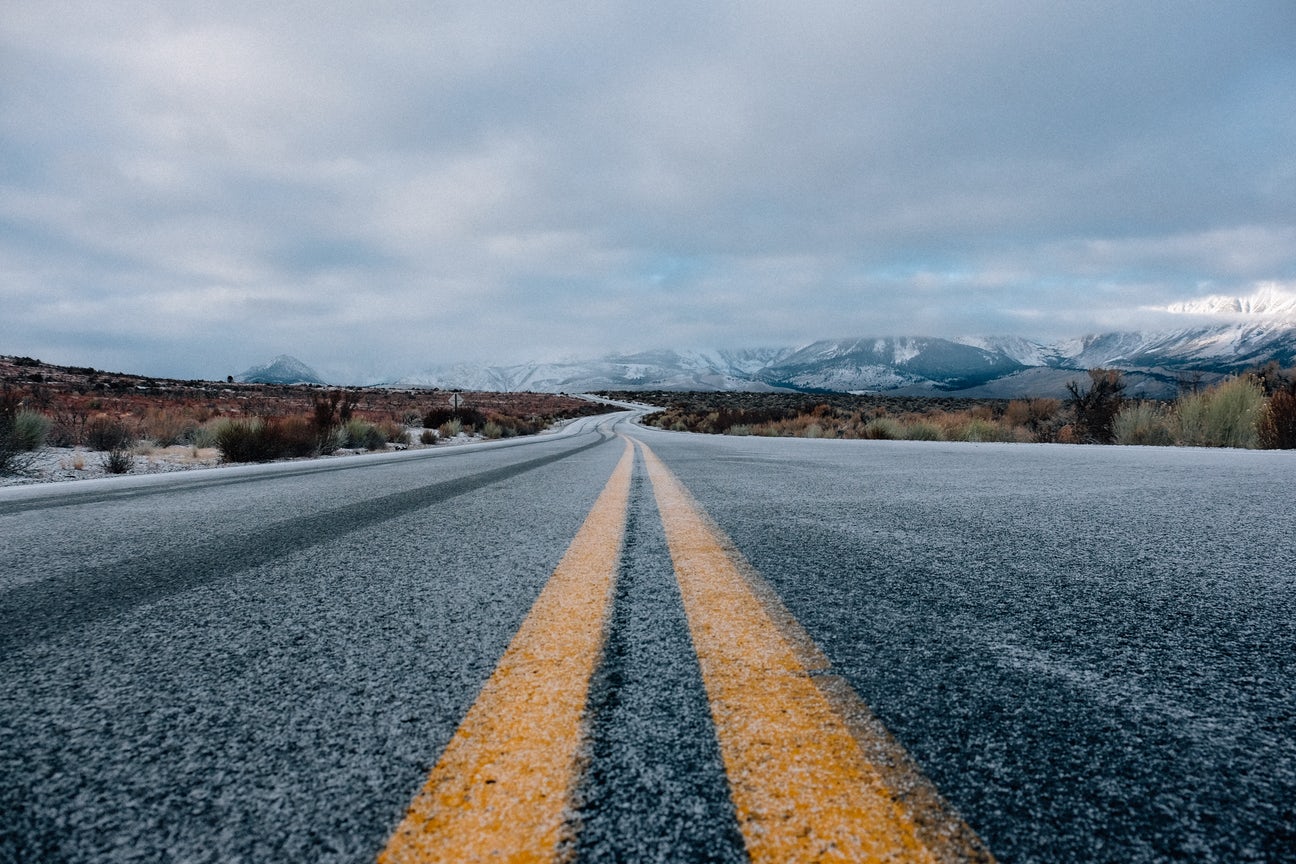 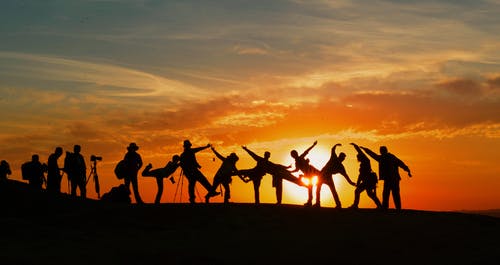