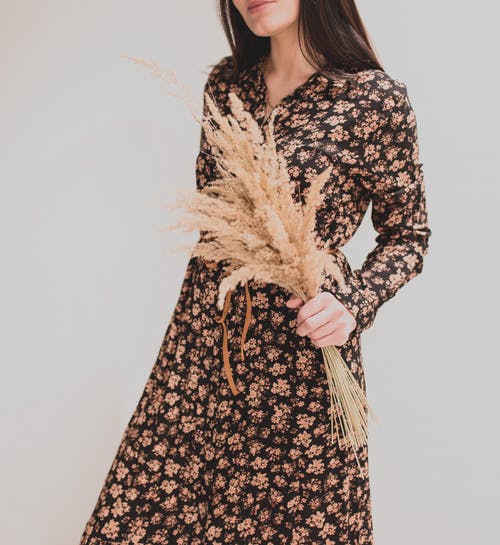 The car was speeding on the highway in the mountains. His son woke up in a nap and opened his eyes to see a road sign that read “Leon 18km”. He asked me: “Aren’t we in Spain? How did we go to France?”

I was stunned for a moment to react. He must have mistakenly thought that “Leon” was Lyon, France. In fact, the destination ahead was Leon, Spain, which is also the capital of the province of Leon.

In addition to their similar names, Leon, located in northwestern Spain, and Lyon in eastern France, have one thing in common-both are “Lion City”.

Leon in Spanish and Lion in French both mean lion, so Leon is also a veritable lion city, and lion sculptures can be seen everywhere in the city.

But my first stop in Leon has nothing to do with the Lions, but with Anthony Gaudi. The Spanish master architect won the hearts of architecture fans with his genius and grotesqueness, and made Barcelona and even the Catalonia region of Spain a destination in the hearts of countless people. After entering the architectural world, Gaudí used Barcelona as a stage for his creative talents, and he seldom left. Leon’s “House of Potine” is an extremely rare piece of Gaudí outside of Catalonia.

The Piazza San Marcelo, where the “House of Botigny” is located, is located on the edge of the old town of León and is a good starting point for walking the old town. In 1891, Gaudí was commissioned by Fernandez and Andres to design this building. Because the predecessor of the company was founded by Joan Holmes I. Portine, it was named “House of Portine”.

The appearance of this modernist building with granite walls resembles a castle, with many and slender windows. The circular towers on both sides are equally slender and have unique proportions. Compared with Gaudí’s wild and unconstrained work in Barcelona, ​​the “House of Botigny”, an early work, looks simple in appearance, but still looks special in this quaint city.

The “House of Botigny” with a history of more than one hundred years is one of the youngest buildings in the old town of León. The Logusman Palace diagonally opposite it on the Piazza San Marcelo is a Renaissance-style building that is much older.

Today’s Logusman Palace is the seat of the provincial government of Leon. It was built between 1559 and 1572 by the most famous Spanish architect Rodrigo Gil de Hentanan in the 16th century.

Walk along the pedestrian boulevard next to the square. This is the most important commercial district in Leon. The sun is shining violently on the road. The buildings on both sides are compatible with different ages. There are many cafes and open-air seats are full of people. This is a city of flowers, and there are various kinds of flowers on the windowsill of the building. Compared with the various small flower towns in Europe, there seems to be less individualization here. The flowers in each building are unified, which obviously has gone through municipal planning.

A pedestrian street full of flowers.

Plaza Mayor at the end of the avenue is the main square of Leon. The most eye-catching is the city hall built between 1674 and 1677. It has gray-white granite walls. The baroque style spires are towering at both ends, and the tops of the towers are different. A cross with a big clock in the middle. Like other buildings in the city, its windowsills are also full of flowers.

The square is surrounded by large buildings, with arcades on the first floor, which can hide from the blazing sun of southern Europe. Outside the arcade is full of tables and chairs. The Spanish have a different work and rest habits. They eat lunch at four in the afternoon and dinner at nine in the evening. At this time, the square will be full of people. If you are interested, you should not miss Leon’s most famous delicacy-Cecina (a kind of ham made from beef).

There is a remnant “Roman Wall” behind the square. The history of this site can be traced back to the end of the 1st century AD. It was built by the Seventh Legion of the Ancient Roman Empire. The city history of Leon therefore dates back to two thousand years ago. The nearby “Medieval Wall” was built in the 14th century and arranged in arcs.

When the “Medieval Wall” was built, the Kingdom of Leon had disappeared. The Kingdom of Leon existed from 910 to 1301 AD and was located in the northwestern part of the Iberian Peninsula. As early as the 8th century AD, when North African Islam invaded Spain, Leon became a battleground between Islam and Christianity. Until 910 AD, the Kingdom of Leon, a Christian country, was established.

In 1077, Alfonso VI was crowned the Iberian emperor and actively launched a movement to recover lost land. He incorporated Toledo, the most important city in the Islamic region of Spain at that time, into his own territory, and pushed the Christian nation’s power to the middle of the peninsula. Although the subsequent war was unfavorable and King Alfonso VI’s efforts to unify Spain suffered major setbacks, his status as the monarch of Spain’s unification of the Christian kingdom remains unshakable. His tenacity is regarded as one of the sources of Spanish national spirit.

Although often overlooked by travelers, Leon is definitely worth roaming. In the old city full of monuments, every step witnesses the history of the Iberian Peninsula. One of the most magnificent buildings is the Cathedral of Leon.

Even in Spain, where churches are like clouds, León Cathedral is one of the most beautiful churches, and it is a masterpiece of Gothic style second to none. Its history can be traced back to the 10th century AD. Its predecessor was the palace of King Ordoño II of Galicia and Leon. He was also buried here after his death. Since then, the church has undergone many renovations, and it was completed in 1255 as it is today.

From the outside, the Cathedral of León draws inspiration from the Gothic style of the Cathedral of Reims, France. The symmetrical towering spires extend to the sky, while the simple and beautiful cascading round arches are in Romanesque style. The most exquisite part of the León Cathedral is the interior. It has 130 church glass and three rose windows, with a total area of ​​1,800 square meters. It has been preserved since the Middle Ages and is one of the most exquisite windows in the world. León Cathedral is also known as the “Sanctuary of Light” because of these flower windows.

Stepping into the church, the soft light and shadow instantly captured my heart. The long corridor is deep and wide, and the towering dome is extremely solemn. This is the normal state of the cathedral. The uniqueness of the León cathedral lies in the double stained glass windows on both sides. The patterns of each glass window are different, but the colorful colors reveal the softness and fantasy. The rose window in the center is more like a miracle, making people unbearable to look away. More than 700 years ago, the Spaniards had such exquisite glass craftsmanship, which is truly amazing.

Different weather will make the flower windows show different colors and at the same time bring different look and feel to the cathedral. When the sun is full, the church is shot through the flower windows, and the lights and shadows are intertwined, enough to light up every stone wall and every altar. Even if it is cloudy, there is no need to regret it, because it helps you pay attention to the patterns and colors of each piece of glass.

Under the blessing of flower windows, the exquisite altar also makes people linger. What I like more is the choir seat, which is also the most spectacular choir seat I have ever seen. The wood carvings on the back of the seat are extremely exquisite.

As the bishop’s church, the guardian’s bones are housed in the silver niche above the altar of Leon Cathedral. However, compared to Leon’s long history, the 700-year-old Leon Cathedral still looks young. Therefore, generations of kings and members of the royal family of the Kingdom of Leon are not buried here, but are buried in the oldest royal church of San Isidro in the city.

For the Spaniards, the struggle with the North Africans was the most important historical stage in the history of the nation. Leon, the former capital and battlefield, undertook the task of recovery at the most tense moments of the war. Although it was not successful, it was the tragic and vigorous color of the struggle that made it an important foundation for the national spirit. 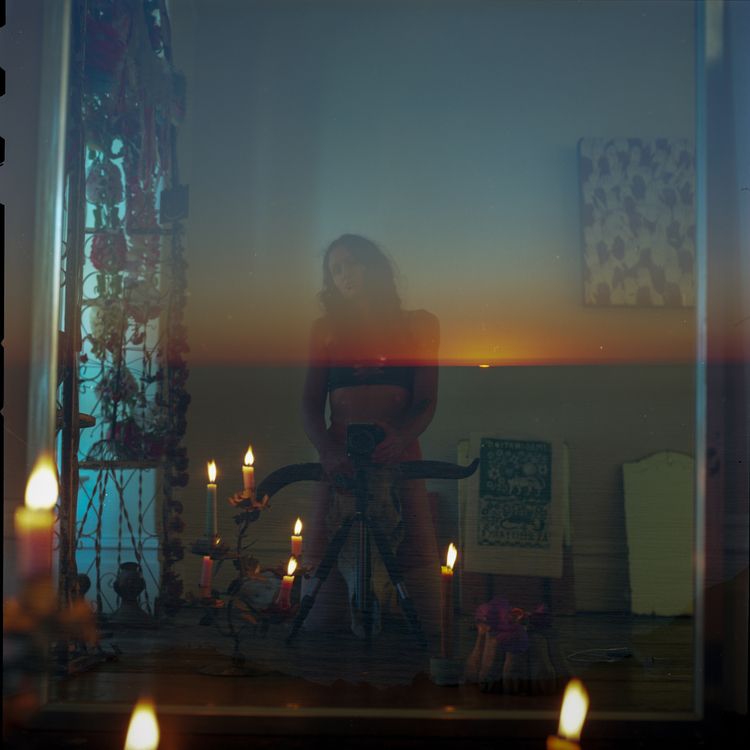 Mid-year outlook: the recovery is moving forward with twists and turns, the currency tide recedes 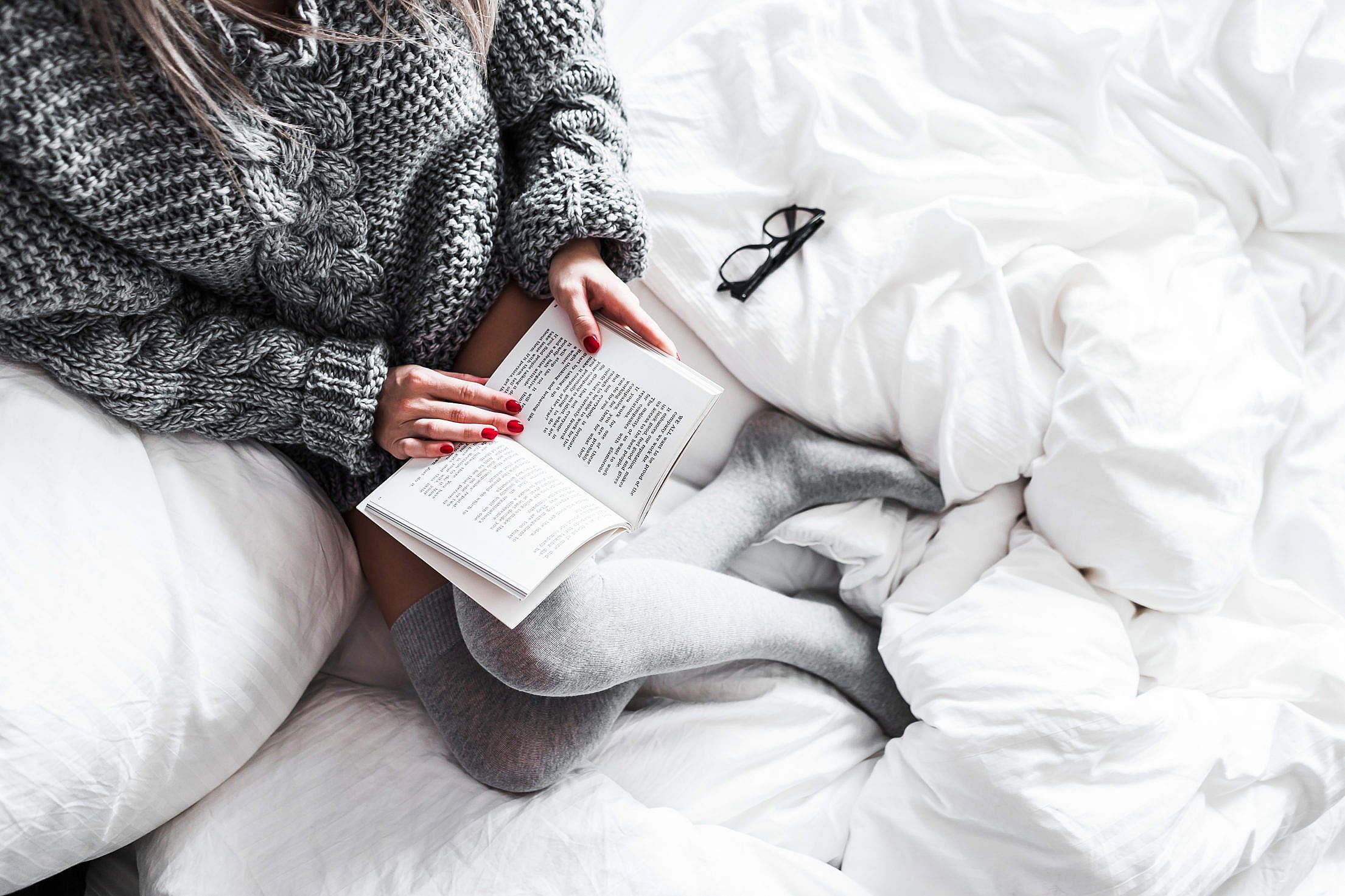 People must live to their extremes 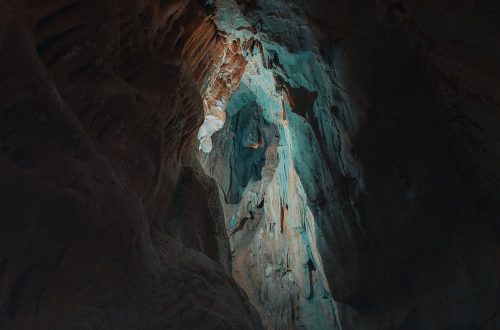