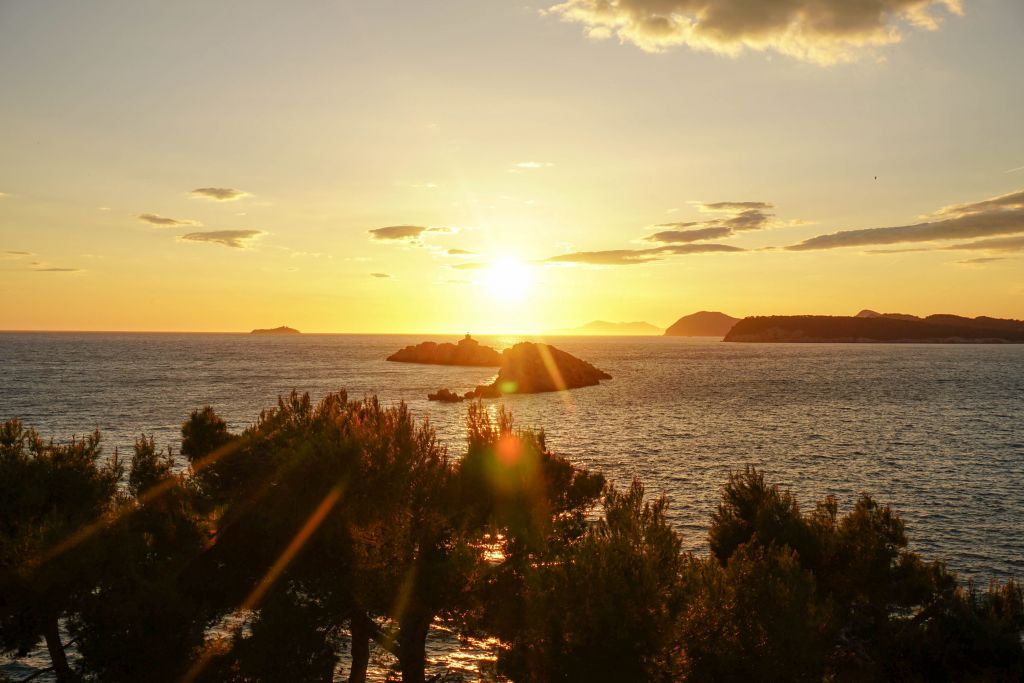 Germany, France, Italy, and Spain all announced on the 15th that they would suspend vaccination against the new crown vaccine produced by AstraZeneca because of the time connection between severe thrombotic symptoms and vaccination in some people. Those countries indicated that they would wait for evaluation by the European Medicines Agency. The head of the European Medicines Agency said on the 16th that there is no indication that the vaccination has caused these situations, and experts will draw a conclusion on Thursday.

There have been serious association accidents caused by suspected vaccines all over the world, but so far the association between them has hardly been confirmed. Such consistency has been discussed. In general, the information about those accidents has increased people’s doubts about the reliability of related vaccines.

Some officials and scholars defending AstraZeneca say that the benefits of the vaccine outweigh the disadvantages for public health. These people believe that AstraZeneca vaccination can save many lives. Even if a small number of people die suddenly due to thrombosis caused by vaccination, it is worthwhile to promote vaccination from the perspective of the whole society. Such a big perspective is obviously in line with the value principle of public health.

However, as far as individuals are concerned, if the AstraZeneca vaccine does produce a small proportion of thrombotic events, then the individual risk they bear will face a sharp increase. Originally, the infection rate of the new crown is not high, and the mortality rate of the infection is also very low. It is more safe for a person to take the AstraZeneca vaccine or not to take the vaccine, which will become a problem.

At least 18 countries in Europe have suspended AstraZeneca vaccines, and Indonesia in Asia has also joined the ranks. It is estimated that more countries will make the same decision. This has dealt a heavy blow to the reliability of AstraZeneca’s vaccine. At present, the United Kingdom, where AstraZeneca is headquartered, continues to vaccinate the vaccine. Australia has also expressed support. Taiwan is also one of the public supporters.

Objectively speaking, the new crown epidemic is coming fiercely. The research and development of various vaccines and the three phases of trials are advancing very quickly, and the overall situation is a little hasty. All countries approve the use of them all have the meaning of “emergency measures”. The scientific research and production institutions and the approval department have completed their due procedures, but the reliability of the vaccine still needs to be further tested in the next full-scale implementation.

AstraZeneca vaccine was suspected of having problems in the promotion and use process, which shocked the public’s confidence in it. The epidemic continues, the virus is mutating, and various vaccines are actually experiencing a long-term competition for reliability. It does not cause serious side effects. This is just one. With the gradual popularity of vaccination, which vaccine is more effective will continue to receive new verifications around the world, and they may form a gap with the initial reported effectiveness of each vaccine.

Judging from the current situation, the prospects of several new crown vaccines in China are still very optimistic. The total number of Sinopharm and Kexing vaccines outside China has reached tens of millions of doses, and their scope and distribution in the world is undoubtedly the widest. The public opinion of those countries cannot be influenced by the Chinese side, and the Western media has followed closely on Chinese vaccines, but so far the negative information about Chinese vaccines is the least.

This at least shows that the safety of Chinese vaccines has been tested in practice, and their performance in this respect is indeed higher than that of the two main vaccines of Pfizer and AstraZeneca in the West. As for the big data on the infection status of vaccinators, it takes longer time to accumulate information. Western vaccines are dominated by the protection rate data provided by pharmaceutical companies, but they still need to be verified by a large-scale promotion of vaccination. 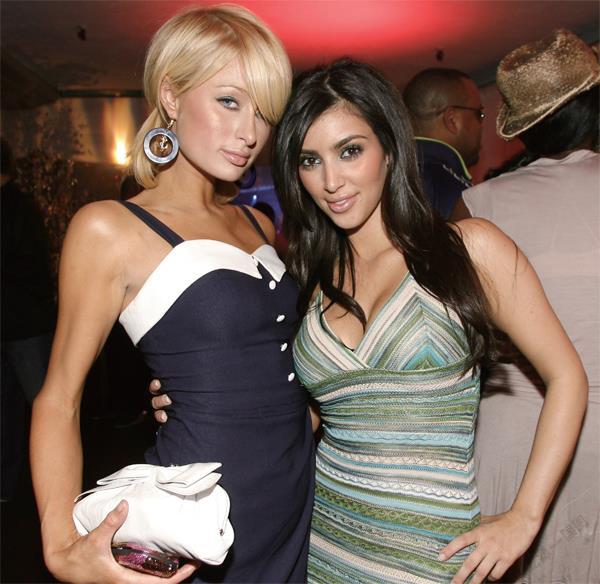 Look at the face of the era, the best recognition of the star 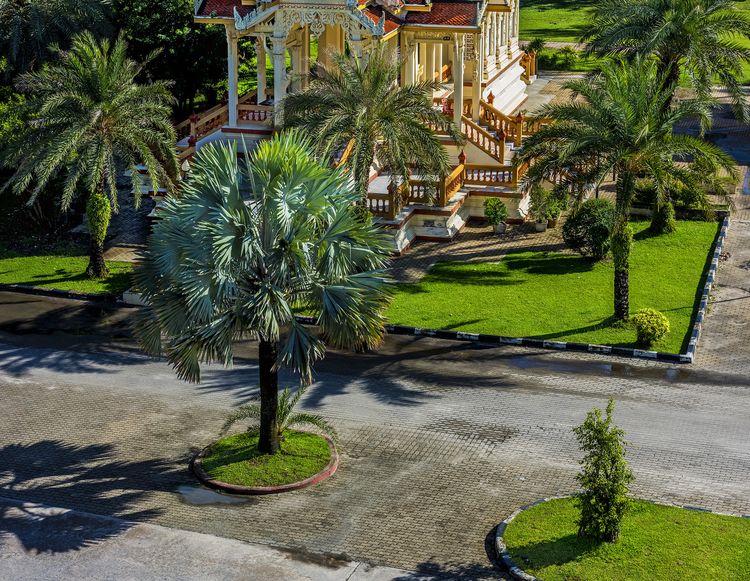 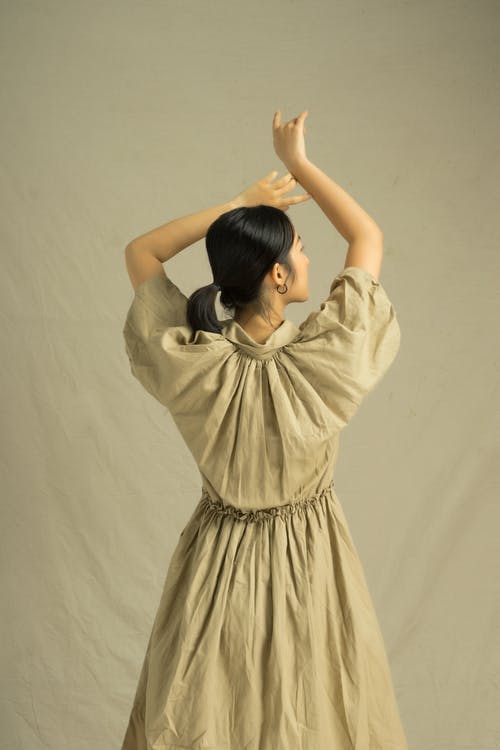