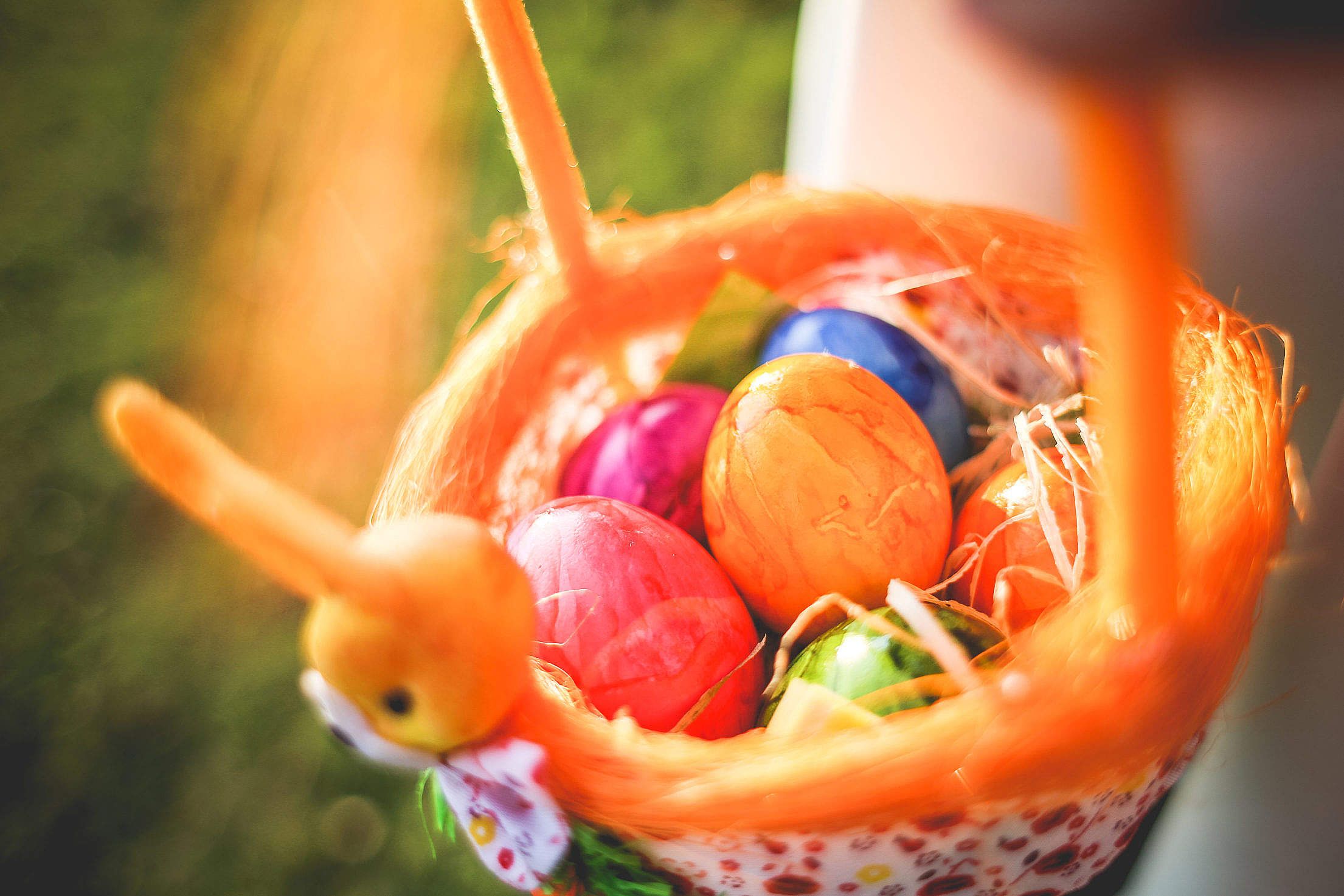 According to Reuters, Buckingham Palace issued a statement in the name of Queen Elizabeth on the 9th, stating that the royal family “felt sad after learning about the challenges Harry and Meghan have faced in the past few years.” The questions raised by the Harrys in the interview, especially the racial issue, are “worrying”, “Although some memories (of the Harrys) may be different (from the facts), they will still be taken very seriously and will be taken at home. Solved privately in the world”. The statement also stated: “Harry, Meghan and their child Archie will always be beloved (royal) family members.” The British “Guardian” quoted a royal source as saying that Harry and Meghan interviewed. The problems “are family issues (of the royal family”), and the royal family believes it is necessary to discuss these issues privately with them, rather than putting them under public attention.

According to the British “Daily Mail”, the Harry and his wife pushed the British royal family into the biggest crisis since Princess Diana was killed in a car accident in 1997.

The family members including the Queen had a “sudden blow”, and some people felt “fear and frustration.” It is reported that after hearing the briefing on the interview with the Harry couple, the 94-year-old Queen Elizabeth was unable to respond for a while. She convened an emergency crisis meeting with her son, Prince Charles and her grandson, Prince William, and finally “responded in a cautious manner.” When Crown Prince Charles appeared to visit the hospital on the 9th, a reporter came forward to ask his opinion on the interview with the Harry and his wife. The Crown Prince did not answer but quickly left. Some royal writers said that Charles was “in despair” after watching the interview, and Harry’s brother, Prince William, was also “very worried.”

The British Broadcasting Corporation (BBC) said on the 10th that Harry’s interview was tantamount to “a stab into the heart of the monarchy.” At present, the Queen’s husband, 99-year-old Prince Philip, is still in the hospital. The commotion caused at this time is especially sad.

In Britain, people are in a mixed mood, accusing the Harrys of creating chaos and insulting the dignity of the royal family. Although Prime Minister Johnson stated that he “will not comment on this,” some politicians such as Environment Secretary Gold Smith still bluntly criticized that the Harrys wanted to “blow up their royal family.” British media such as “Daily Mail” and “Metropolis” clearly expressed their accusations against Harry and Meghan’s remarks with headlines such as “What are they doing?” This again reflects how bad the relationship between the Harrys and the British media is.

British independent television said that when the Harry and his wife’s interview caused an uproar, the host of the station Pierce Morgan first interviewed Meghan’s father Thomas Merkel, who now lives in Mexico. Thomas is estranged from Meghan, and Pierce Morgan is one of Meghan’s strongest critics. Thomas said that Megan’s remarks in the interview were “very excessive”, “Considering the age of the Queen and Prince Philip (unbearable such a blow), they should have waited instead of rushing to express their opinions.” He also stated that the questions raised in the interview were “very stupid”, and Megan’s answer exaggerated the truth. He did not think the British royal family was racist. Analysts said that Thomas’ statement reflects strong personal emotions, but it also shows that the older generation believes that family problems “should be resolved within the family” and that the feelings of the older generation in the family need to be taken into consideration.

According to Reuters, the British royal family not only needs to respond quickly to this matter as a public relations crisis, but also need to think about and adjust its posture in front of the people to show a more modern and enlightened side. The conservative side. “The key to the survival of the monarchy for centuries is its ability to adapt to the needs of the times. (The British royal family) also needs to re-adapt (the changes of the times).” 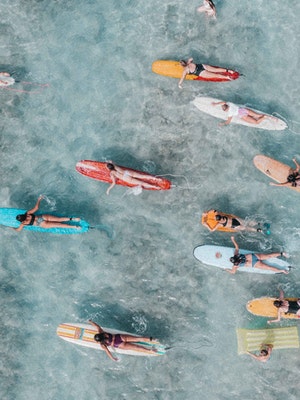 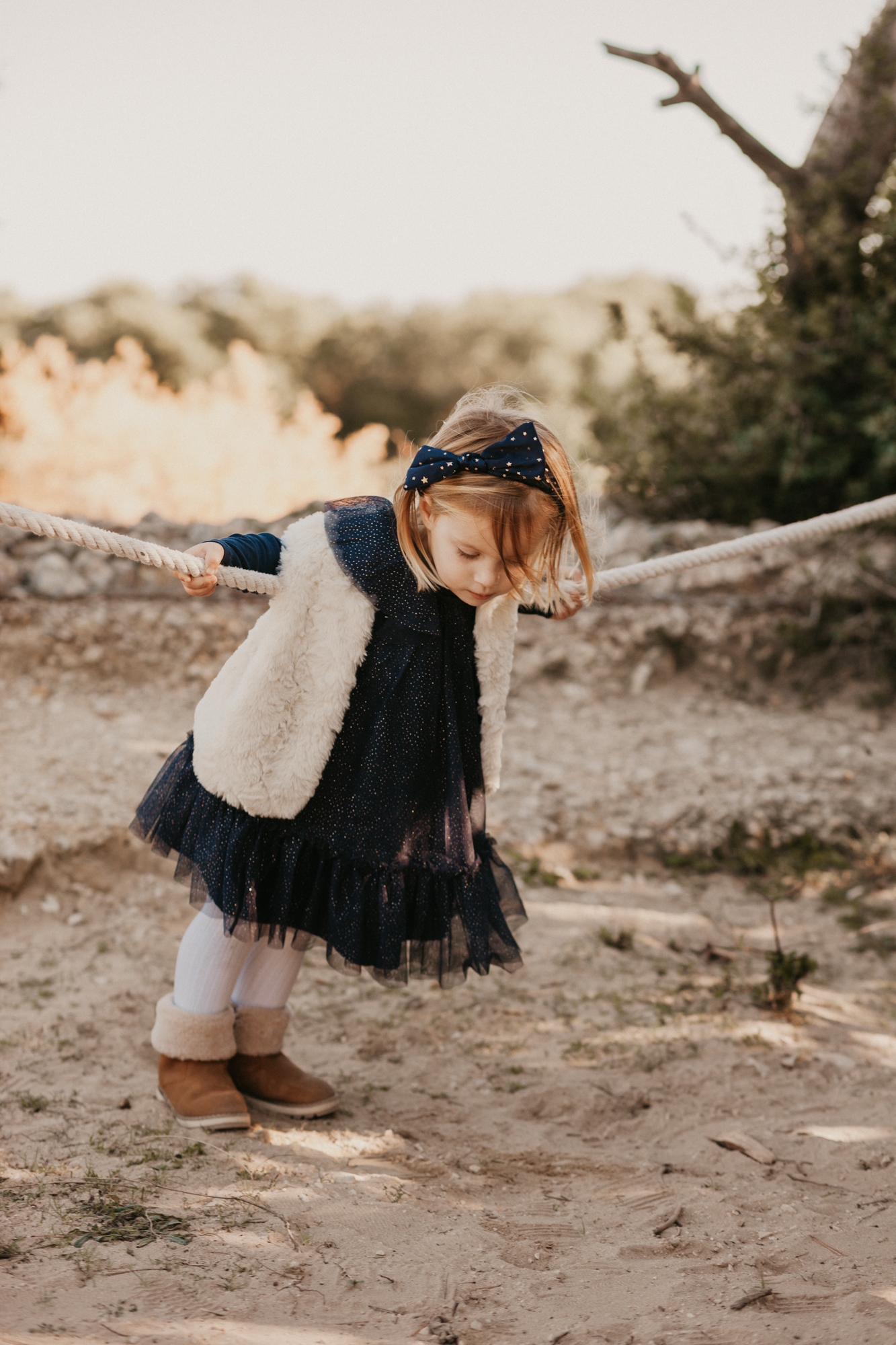 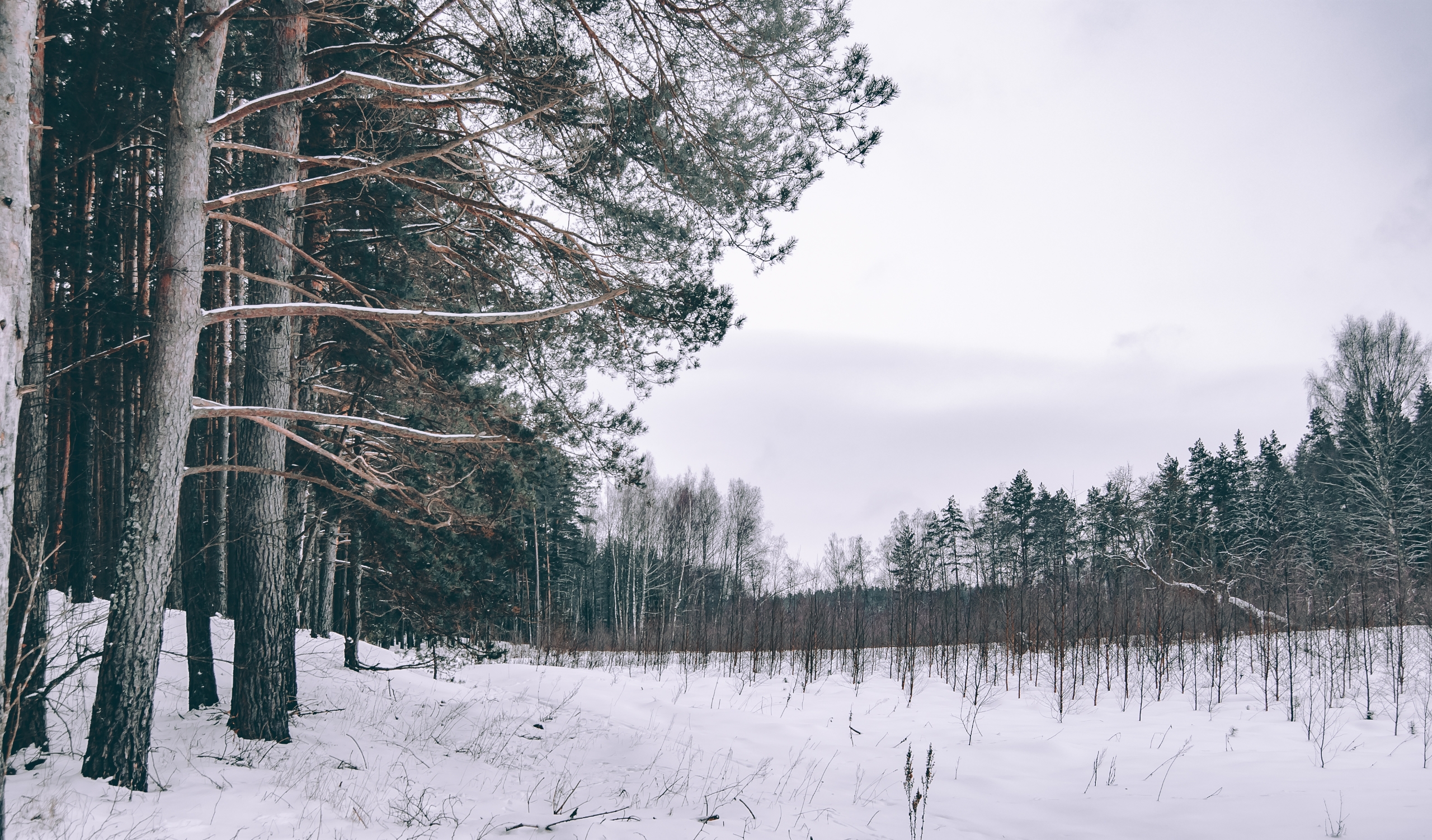 Behind the world’s first life expectancy in Hong Kong