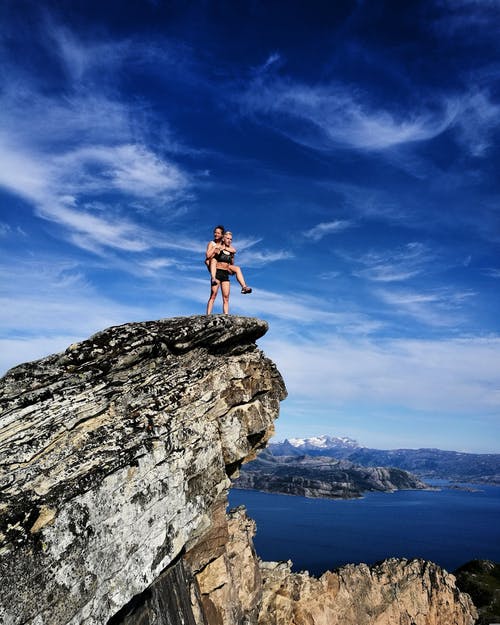 In recent years, large numbers of illegal immigrants and refugees have flooded into Europe by boat, and drowning incidents are not uncommon. Even if they are lucky to survive, their lives are not easy, especially those minors who have come smuggled without their parents. The Spanish Ministry of Foreign Affairs recently stated that about 23,000 migrants arrived in the Canary Islands from Africa last year, more than seven times the number in 2019. Nearly 2,600 immigrants are unaccompanied minors, more than three times the number in 2019. These children are called “small island orphans.” On the 23rd, CNN disclosed the smuggling lives of some “small island orphans”.

When Abramovich, who was only 11 years old, successfully smuggled into the Spanish resort-the Canary Islands, he had no parents by his side. According to a CNN report on the 23rd, Abramovich’s hometown was in Côte d’Ivoire in West Africa. Four other teenagers were smuggled with him. They and a woman with children boarded a trafficker’s inflatable boat and sailed to the Canary Islands. To seek a better life. They first went all the way north to Morocco in northwest Africa, and then took a boat. After a whole day of rushing, they finally arrived at the Canary Islands in the Atlantic Ocean. There is an autonomous region of Spain, which means that he successfully arrived in Europe.

Fortunately, Abu was not immediately arrested and deported. In the Canary Islands, some families have participated in a plan jointly implemented by the local government and non-profit organizations to provide temporary foster care for illegal child immigrants such as Abu. Abu lives with a local couple-Victor, 50, and Adelaida, 52, on Tenerife, the largest island in the Canary Islands. The couple run an organic food supermarket on the island. They did not have children themselves, and Abu was the “first child” of the couple.

Victor told CNN that he hopes to use his meager power to help change the immigration crisis. Adelaida said, “These immigrants come here because of need. If it is not for the hard life, no one would like to smuggle to a strange country at the age of 11 like Abu. The reason why children like Abu are willing to take risks. , Because they have no future in their hometown. Abramovich was lucky. He arrived in Europe smoothly, but most of them did not succeed.”

After a few months on the island, Abu’s life became a bit like a child should be. He started school and joined a football team. Gradually, he adapted to the daily life on the island. Victor hopes that over time, Abramovich and other immigrants like him will gain more understanding, “If we can think about it more from the perspective of others, the world will become a better place.”

Victor said, “Two weeks after coming to our house, Abu talked on the phone with his parents (who had smuggled to Paris). He has been in touch with his parents now. Maybe one day, he can be reunited with his family.” Victor admitted, “For us, if Abu finally leaves, it will be a painful process because we will lose emotional sustenance. But we also know clearly that we are not adopting Abu, he is just staying here temporarily. . What we offer is love and care for this child”.

In recent years, there have been more and more “small island orphans” like Abramovich. How to house these minors has become a thorny issue facing the Spanish government. According to Spanish government regulations, children aged 6 to 12 can be fostered, and children under 6 can be adopted. This rule also applies to these “small island orphans”, but the premise is to confirm that they do not have any family members in EU countries. But the problem is that most of the child immigrants who come to Spain alone are older, mostly fifteen or sixteen-year-old boys, who are not eligible for foster care.

Omar from Senegal is 15 years old this year. In November last year, he and a group of immigrants set off on a fishing boat with very little food, and it took him more than a week to reach Tenerife. He told the CNN reporter that his “sea trip” was terrible, “I have been sailing for eight days without sleeping and eating well. But I am very happy to be here. I have been in Spain for three months and I want to To live here, find a job, start a family, and not leave.”

Omar currently lives in the Children’s Immigration Center managed by the Canary Islands government. The “small island orphans” here are learning Spanish and other professional skills to help them integrate into society. Gemma Solinho, Deputy Minister of Human Rights of the Canary Islands, said, “We no longer have enough space to accommodate these children and take good care of them.” She said that although the government has been in some hotels that have been vacant due to the epidemic. Three new children’s immigration centers have been opened in China, but this has met with growing public opposition.

In fact, Abu and Omar are just the few lucky ones among the “small island orphans.” After many children arrived in the Canary Islands, their lives have been very difficult. Due to the backlog caused by the new crown epidemic, about 500 child immigrants are still waiting for age confirmation to finally determine their disposal methods. 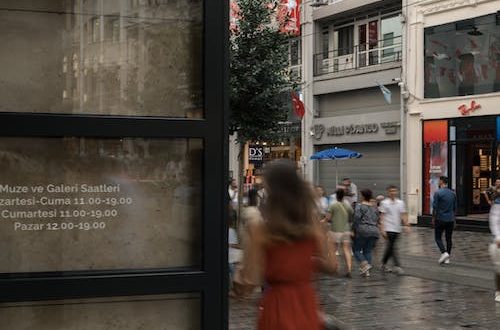 The only person in Europe who can take a good bath 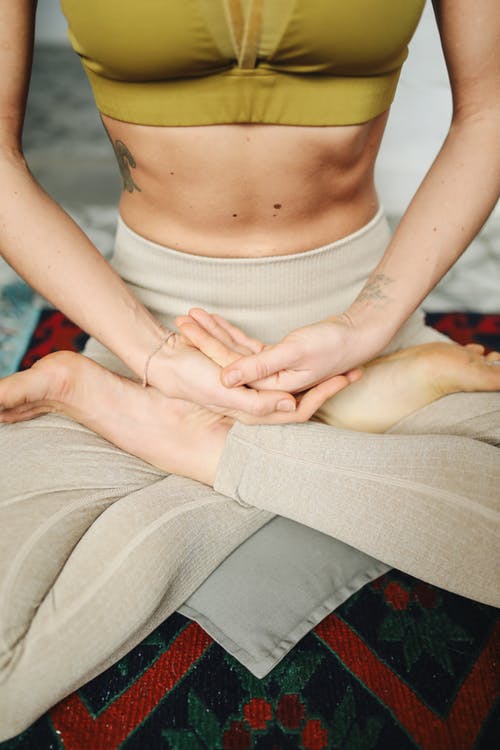 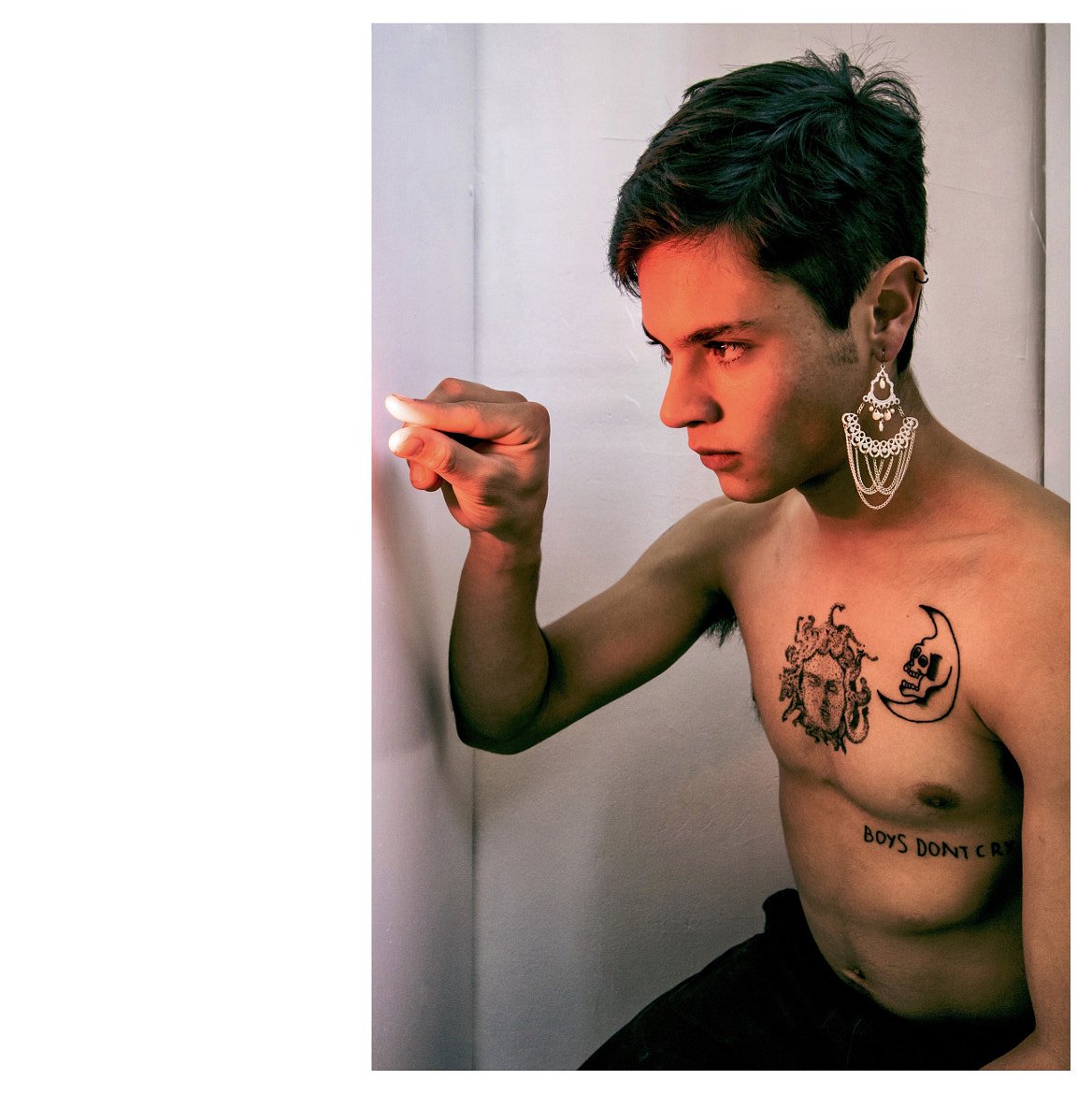