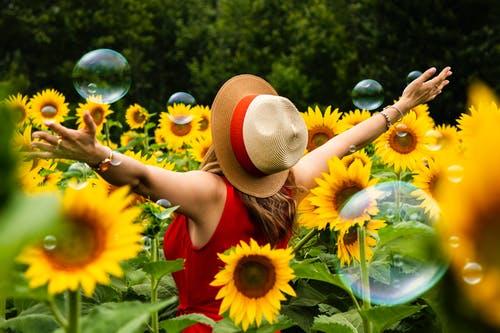 “AstraZeneca once again reduced the number of new crown vaccines delivered to the EU.” According to an exclusive report by Reuters on the 23rd, AstraZeneca has notified the European Union that the company’s vaccine delivery in the second quarter will be reduced by more than 50%. Originally, the two parties agreed to deliver 180 million doses of vaccine to the European Union in the second quarter. Less than 90 million doses.” Also facing the problem of vaccine shortage is the Southeast Asian country Philippines. The Director of the International Affairs Bureau of the Philippine Department of Labor, Vesperas, said on the 23rd that if Britain and Germany agree to donate part of the much-needed new crown vaccine, the Philippines will send thousands of its medical workers to work in Britain and Germany. On the 23rd, Mexican President Lopez and visiting Argentine President Fernández criticized the United Nations as a “vase” at a joint press conference and the “New Coronary Pneumonia Vaccine Implementation Plan” (CO-VAX) initiated by it was not functioning normally. However, the good news is that the first batch of COVAX free vaccines arrived in Ghana on the 24th local time. This is the first batch of vaccines distributed 8 months after COVAX started, with a total of 600,000 doses. According to UNICEF, this means that vaccines have begun to flow into low- and middle-income countries.

This is already AstraZeneca’s “second time to release European Union pigeons.” German TV said that AstraZeneca announced at the end of January that a vaccine factory in Belgium had encountered a bottleneck in its production, and therefore it was unable to achieve delivery to the EU in the first quarter. After several negotiations, the final delivery quantity was reduced from 80 million doses to 40 million doses. In less than a month, the expected number of vaccines delivered to the European Union by AstraZeneca in the second quarter was cut once again. According to reports, the EU’s goal of vaccinating 70% of adults before the summer may be threatened.

European Commission President von der Lein was under pressure from AstraZeneca to reduce the number of vaccine deliveries twice. She told the German “Augsburg Report” on the 24th: “Vaccine manufacturers are our partners in the new crown pandemic, and they have never faced such a challenge.” Europeans questioned the AstraZeneca vaccine. , She said, “I will not hesitate to inject AstraZeneca vaccine, just like vaccinating Modena vaccine and Pfizer vaccine.” According to the report, German people generally prefer the vaccine produced by the domestic company BioNTech and the American company Pfizer. More and more AstraZeneca vaccines are not used.

Obviously, Southeast Asian countries do not belong to the first echelon of vaccination. Bloomberg said that in Southeast Asia, a region with a population of 650 million, the vaccination work is facing challenges from different financial, demographic and distribution methods. The Philippines is one of the countries with the largest number of confirmed cases of the new crown in Asia. The country has relaxed the ban on sending medical personnel overseas, but the number of medical professionals who go abroad each year is capped at 5,000. Vesperas said that the Philippines is open to the removal of the upper limit of overseas labor dispatch in exchange for the new crown vaccine produced by the United Kingdom and Germany, provided that it has reached an agreement with the United Kingdom and Germany. These vaccines will be vaccinated for export workers and hundreds of thousands of returnees from Philippines. However, the government’s “worker-for-vaccination” plan was still resisted by most medical workers. Jocelyn Andamo, secretary general of the Philippine Nurses Federation, told Reuters: “We are very disgusted by the treatment of medical staff as commodities or export products by the government.”

“As of now, COVAX has not provided any vaccines to Mexico, and Mexico will urge the mechanism to confirm the delivery date as soon as possible.” Mexican President Lopez and visiting Argentine President Fernandez criticized the UN’s COVAX for not functioning properly at a press conference on the 23rd, which accounts for 80% of the world. Vaccines for the vaccine are stockpiled in 10 countries, 70 countries have the remaining 20% ​​of the vaccines, and more than 100 other countries have “a vaccine hard to find.” Fernandez called on Latin American countries to unite and work together to obtain vaccines as soon as possible, and said that Argentina will put forward a proposal for vaccines as a global public product at the G20 meeting. Mexican Foreign Minister Ebrard also said that Mexico has always believed that vaccines should be distributed through a global multilateral mechanism, but has yet to see actual action. 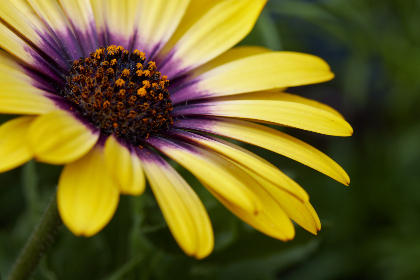 The joy of moving regularly 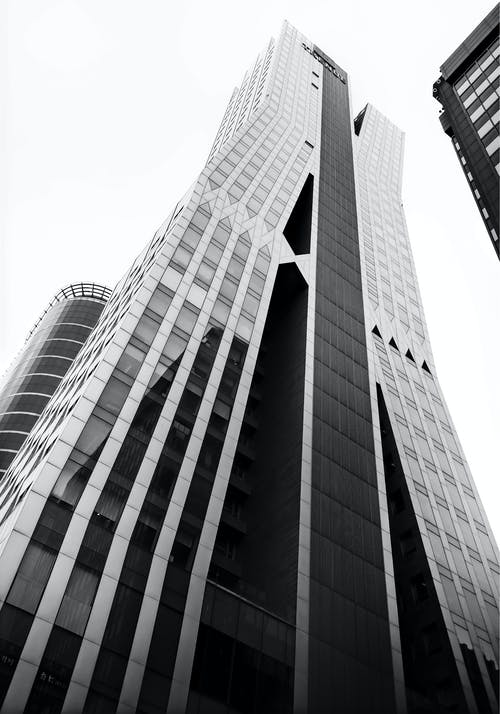 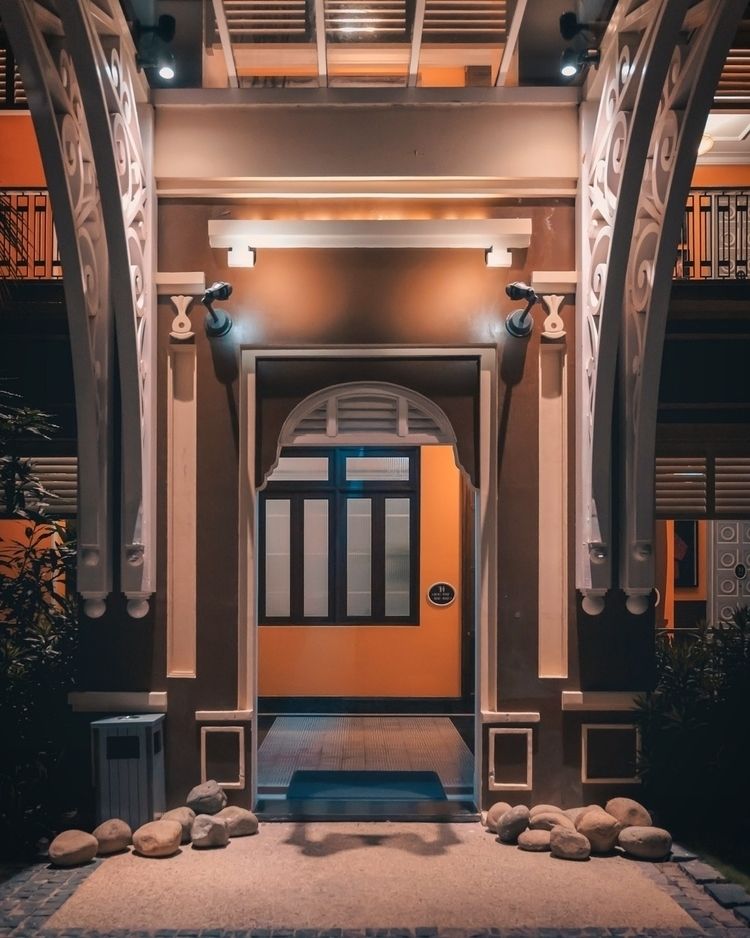