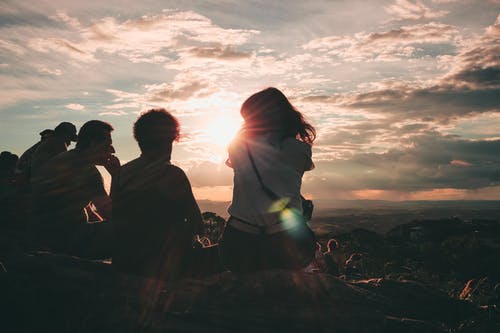 Almost at the same time, Cynthia also discovered from Corey’s personal computer that he had discussed the “snake curse” rumors several times with French scholars via email more than a month before his death, and the French scholar also specifically asked several South American folklore experts for advice. , Got some information about “Snake Curse” rumors.
All the mysteries seem to return to the ancient “snake curse” rumors, and Juan has a lot of confusion and anxiety in his heart.
Clearing the air breaking
Juan and Corey’s fiancee Cynthia though full of sadness, but are hoping to find a reasonable answer. As a result, the two contacted relevant experts several times and learned that although snakes have attacked humans and even caused heavy casualties in many areas of the world, the same species of snakes have appeared in this situation. Then, why do French scholars and Corey attacked snakes with snakes with different living habits?
Two days later, Juan and Cynthia made a request to the police, hoping to provide relevant information and data about the two deceased, so that they could go to London to consult with the snake research experts of the Royal Academy of Sciences.
Upon learning of this, Cynthia’s uncle Owen called and expressed enthusiasm that he would pass a few items of Corey’s life. Because Owen lives in a hotel not far from the country house, Juan and Cynthia went there as scheduled that evening.
In the hotel, Owen handed them a leather bag, in addition to a few personal belongings of Corey, there was also a bottle of beautifully packaged women’s perfume.
”Oh, this was originally ordered by Corey and I planned to spray it on Cynthia’s bridal gown on the wedding day.” Owen picked out the perfume and explained in a slightly sad tone, “It’s a pity that it suddenly changed and the fragrance did not embellish happiness. Ah.” As he
said, Owen opened the perfume bottle and sprayed a little on Cynthia with the love of the elders, and the room was filled with a faint fragrance.
The three sat facing each other sadly for a moment, and Juan and Cynthia got up with Corey’s relic and left. Owen stood at the window for a long time, watching the backs of the two young men going away, and then closed the curtains.
The next morning, a gentle knock on the door woke Owen from his sleep, opened the door, and saw a few policemen standing outside: “Sir, your niece and Mr. Juan met when they left here and went home. a sudden attack of snakes. ” ”
God help me! “Owen asked eagerly,” how they like it? ” ”
they take precautions, safe and sound. “police solemn expression and said,” would you, you should go with us to the police The bureau will explain why you want to mix South American wild tea pollen in perfume?” After hearing this, Owen’s pretended surprised expression changed drastically, and the panic that could not be concealed was revealed.
It turned out that Cynthia’s parents died since childhood, leaving a lot of inheritance to be managed by her guardian Owen, and she could take care of herself after her marriage. By the way, as an uncle, Irving secretly used this inheritance for venture capital investment. Unexpectedly, the global economic downturn caused investment failure and huge losses. It just so happened that Cynthia decided to get married and mentioned her inheritance. As a result, Owen was worried about the incident and felt bad.
Earlier, Owen had heard the rumors of “Snake Curse” from Corey, so he secretly purchased a wild tea pollen from South America. The pollen itself is non-toxic, but it can stimulate the secretion of snake hormones and induce its strong aggression, and at the same time it can get into confusion.
Owen’s original design was relatively naive. He knew that Cynthia had a congenital heart disease and that being frightened would be dangerous, so he wanted to bring a snake into the room to “scare” his dead niece, but fortunately it did not cause harm. Cynthia, who was frightened, told her fiance afterwards that Corey, who had professional knowledge, was extremely surprised, so she consulted a French scholar who specializes in snakes. Now Owen felt that the situation was serious, so he tried to kill his niece and his fiance.
Corey experienced two dangerous situations similar to the “snake curse”. He was even more confused and wanted to clarify the facts. He simply invited French scholars and others through the wedding. This made Owen more and more mad, so he took the risk and sprinkled Tumiao pollen on the clothes of French scholars and Corrie, secretly following him on the wasteland at night, and released the previously captured vipers when he was confused by the effect of pollen. However, when the viper hunted for the “incense” attack, other irritated snakes in the field also followed the “hunting” move-this is why the two deceased with professional experience could not effectively deal with the attack of the snake group The reason is that Juan finally discovered the strangeness of the whole incident. Therefore, he and the police jointly set up a bureau and claimed to ask authoritative experts to expose Owen.
After all, the so-called “snake curse” of the South American FireWire snake is just a biological phenomenon, and the poison caused by the “evil” of human nature has far exceeded the “snake curse” itself 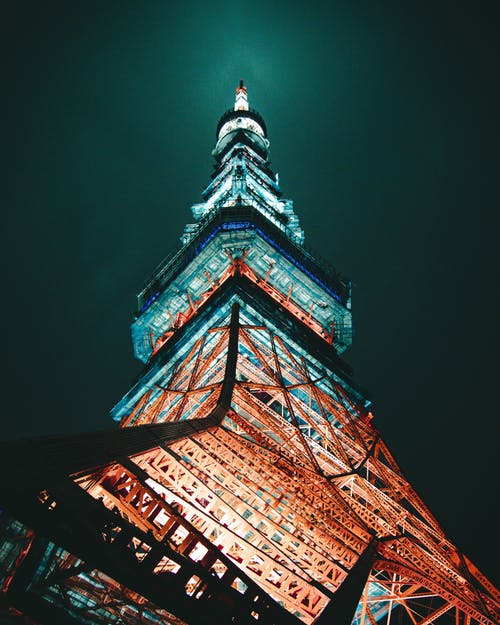 “The Way of Perspective” in Ancient Chinese Painting 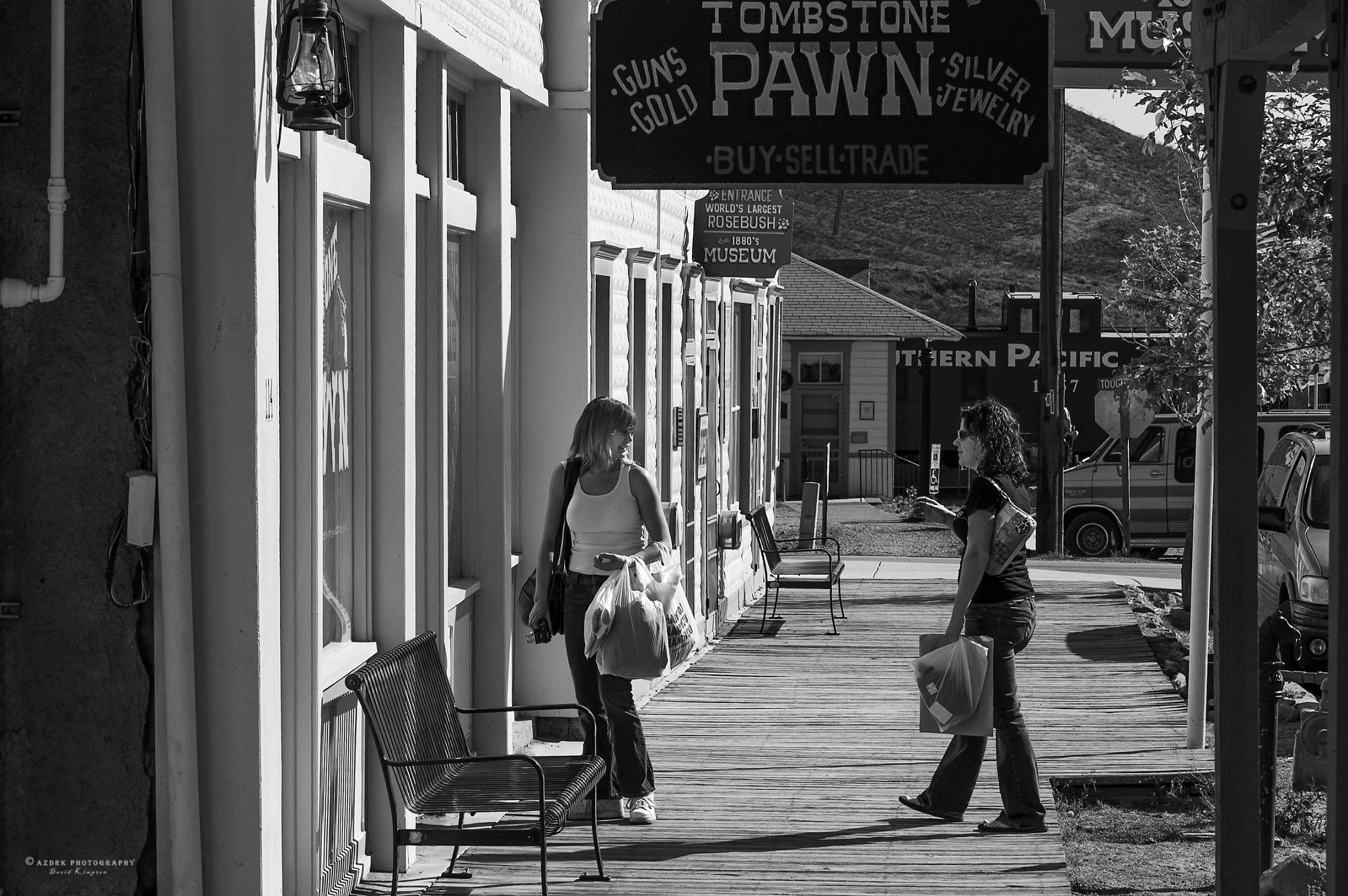 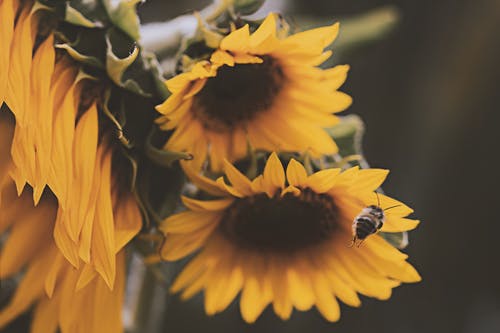 The origin of black olives in Greece, an “oasis” in the epidemic