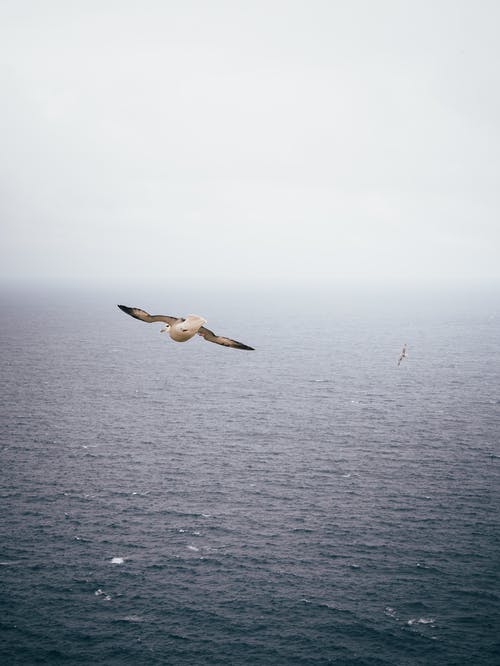 It has been two weeks, but there is still no news from her boyfriend Cui Jin, and he doesn’t reply to WeChat. The phone keeps busy…

He told me two weeks ago that he was going on a business trip, and then there was no news. At first I was worried about what happened to him during his business trip. Then I thought, he was on a business trip with his colleagues. If there was any accident, the unit would definitely notify his family members. Since his parents didn’t report anything to my prospective daughter-in-law, my worries were unnecessary.

In all, Cui Jin and I have been in love for 8 years, during which time we have been together and divorced more. We are high school classmates and have secretly loved each other since our second year of high school. After the college entrance examination, we went to different universities and went to different things, but the love did not stop because of the distance, but quickly heated up, and we immediately opened the relationship. After graduating from university, he stayed in the city where he studied, and I chose to go home. Both parents are very happy with my return, especially Cui Jin’s parents, who think that Cui Jin will come back sooner or later as long as I am here.

After joining the work, we still continued the way of getting along with each other when we were in college: normal telephone and internet contact, and meeting once a month. In the past six months, Cui Jin has suddenly become busy, and we have less contact than before. Sometimes he would not take the initiative to contact me for a few days, and the interval between coming back to reunite with me was getting longer and longer, and even such an important festival as Qixi Festival would be forgotten. I comfort myself, and I am considered an old wife and old wife, so why bother? But this time, it took a long time for him to disappear, so I decided to go to him and see what happened to him.

It was 9 pm when I arrived in the city where Cui Jin was located, and I went directly to the apartment he rented. This apartment was furnished by me and him. There are two keys, one for each of us. Choi Jin was watching TV when I opened the door and went in. He was a little panicked when he saw me: “Why are you here?” I said, “You can’t get through your mobile phone, and you won’t reply to WeChat. I don’t worry about you.” Forgot to call you back.”

Maybe a woman is born with a sixth sense, I feel something is wrong with Cui Jin. When I was washing up at night, I paid special attention to clues, and I found a hair band commonly used by girls. I asked Cui Jin: “Why do you have this?” He said, “One time a gift from a shopping mall.” I questioned: “This is obviously already used!” He said “Oh” and explained. Said: “When I was on a business trip a few days ago, a female colleague came to borrow the accommodation, maybe she used it!” I was even more puzzled: “Why does she have your key here? Why did she come here to borrow the accommodation?” He said: “I left the key to her. I was afraid that there would be water and electricity leakage at home during the business trip. It happened that she had guests at home, so she came to me for the night.” His answer seemed to be dripping, but I was still suspicious and decided secretly. Go to his unit for a check in the next day.

Unexpectedly, his female colleague came to the door that night, bluntly saying that she was already with Cui Jin, asking Cui Jin why he was indecisive and still hiding it from me, and taunting me and Cui Jin’s long-distance relationship sooner or later, and vowed that she would never Don’t give in.

The truth came to light, I rushed out. Only then did I suddenly realize that Cui Jin’s “busy” for six months was not because of work, but because of a new love. His neglect and indifference to me actually wanted to force me to take the initiative to break up in a cold and violent manner. I secretly laughed at myself for being too dull—he had been cold to me for so long, and I still naively loved him and worried about him. The only good thing is that I did not wait silly to see the truth in time.

Today, I have decisively broken up with Choi Jin. The eight-year relationship ended here. Sadness and sadness are inevitable, but I don’t regret it. Perhaps this is life, and it promotes my growth and maturity.

Comment: When you encounter cold violence in love, especially when you are in a long-distance relationship, you should not be paralyzed. You should find out the truth as soon as possible and make the right choice in time. Lovers who truly love each other will never tolerate cold violence. 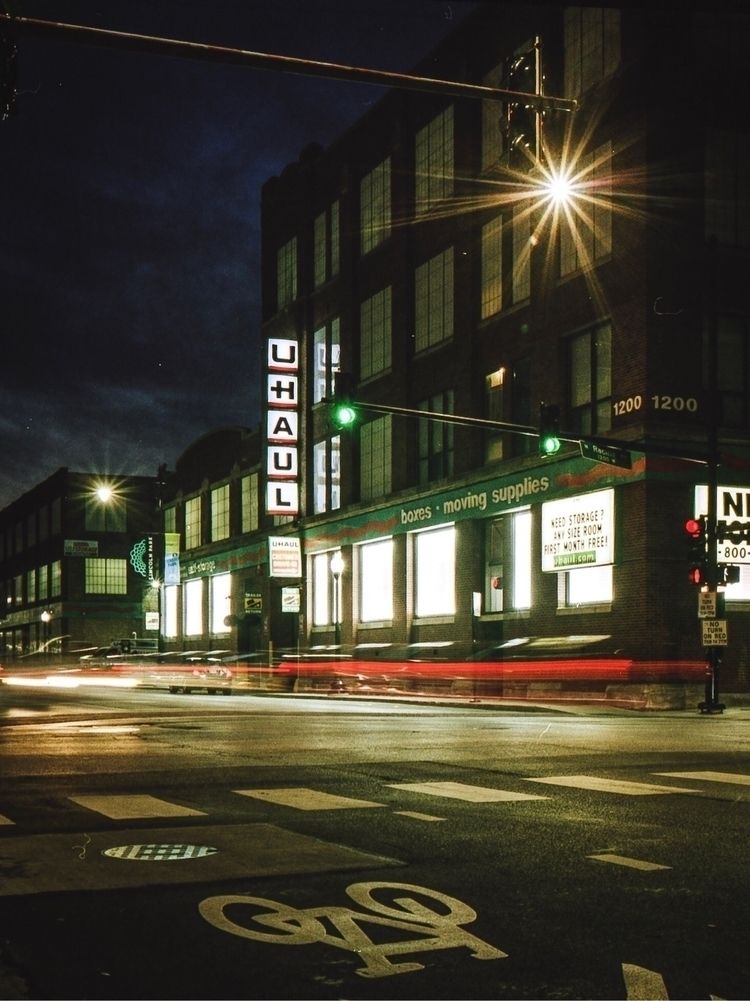 Why are small manufacturers particularly suited to the digital age? 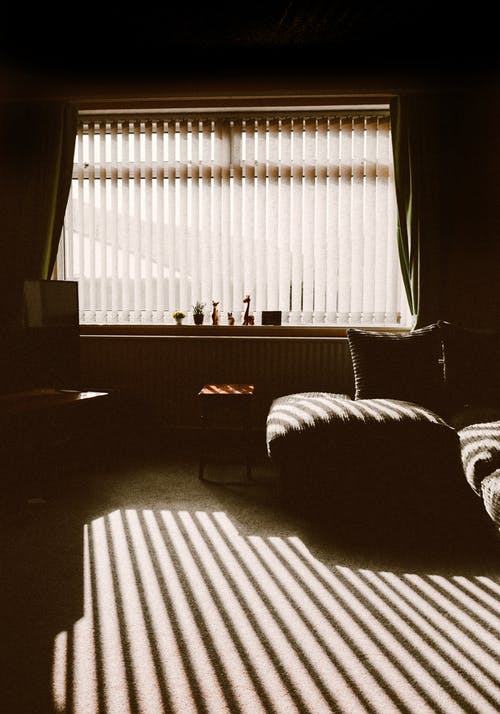 What methods do Japanese companies use to fire employees