At the end of December last year, other researchers and I boarded a scientific research ship from Chile to Antarctica. The journey was long, and we sailed at sea for four or five days.

During the voyage, we passed through the Drake Strait, which is one of the most dangerous waterways in the world, in the famous westerly zone. The Antarctic Circle was not blocked by land, and the westerly wind was blowing violently, and the ship was swaying constantly while traveling.

When the weather is bad, there will be huge waves of seven or eight meters high, and the shaking of the hull will be more intense. When I go to bed at night, my body will sway from side to side with the hull of the ship, and even wake up by shaking, sleeping very unsteadily. When eating, the bowl will move back and forth on the table. If you are sitting on a chair and watching a movie, and some chairs are not fixed, you will follow the chair from this wall to the opposite wall. It’s more difficult to take a bath at night. The water from the shower shakes back and forth, you need to follow it to move, a little like practicing acrobatics. However, it will take a day or two to get used to it.

The day before I arrived at the scientific research station, when the ship passed the first Antarctic island, there was a glacier next to it. The staff in the wheelhouse told everyone that the Antarctic could already be seen ahead, so I hurried to the deck to look at the glacier. The whole world in front of me was white, and the birds in the distance flew beside the towering glacier, very shocked, and everyone around was cheering and taking pictures.

The main buildings of Palmer Station are two buildings, including laboratories, office areas, restaurants and dormitories, as well as warehouses and garages. When the station is full, there are about 40 people, half of which are scientific expedition personnel. Their research fields are diverse, including whales, penguins, krill and other organisms, as well as experts in various disciplines such as ocean and atmosphere; the other half are responsible The staff who maintain the normal operation of the station, such as doctors, cooks, transport personnel, etc.

The Antarctic Peninsula where Palmer Station is located is not as cold as everyone thinks in summer. The average monthly temperature is around 0℃. It is enough to stay outdoors for a short time and wear a sweater and a thick coat. In summer, the ultraviolet rays are strong, and some sun protection equipment is always placed in the corridor at the entrance of the laboratory.

Here, you can clearly feel that with global warming, glaciers have been receding. Palmer’s station was built next to the glacier for easy access to fresh water when the site was selected in 1968. Now the location of the scientific research station has not changed, but the glacier has retreated far.

My main research task in Antarctica is to detect whether there is nitrogen fixation in the seawater. The scientific research task is very heavy. I often do experiments in the laboratory in the station overnight, and I do not go to bed until the next morning. Sometimes when I wake up, everyone is off work. , I saw no one in a day.

Once, some colleagues who studied whales came back excitedly with a bag of red things. That was the first time they collected whale excrement. Then the station began to broadcast, telling everyone that someone had collected some whale excrement and could come and visit. In order to dry the excrement for experimentation, the staff spread it out in the laboratory and left. The room was filled with an indescribable smell. I had to stay all night to do experiments that day, so I fell apart all night.

I need to go out to sea to collect seawater samples two days a week. The day before going to sea, I usually have to go to bed until one or two in the middle of the night, get up at 6 o’clock in the morning, and prepare the sampling tools to be carried.

Every time you go to sea, there will be 3 scientific researchers and 1 crew member. We put all the equipment we need on the ship, and then register it on the blackboard in the office. After reporting to the relevant person in charge at the station, we can set off. If you go to a more distant sampling station, you probably have to take a 20-minute boat ride.

The boat going to sea for sampling was very bumpy, and I usually “contributed” breakfast to the penguins when I arrived at the sampling site. When sampling, you need to stare at the water collector and sampling bottle. People will easily feel uncomfortable with the irregular shaking of the hull. Fortunately, the other two scientific expedition team members who go to sea together can help each other take samples, so the efficiency will be higher.

In addition to doing research, each scientific expedition team member also needs to be responsible for the daily work of some scientific expedition stations. Every week we will conduct a general cleaning through lottery, and the papers drawn have designated tasks. Here, even the cleaning of the table is very particular. The food contact table and the non-food table must use different disinfectants and cleaning methods. This is the experience accumulated over 50 years of operation of the scientific research station.

The scientific research station has strict requirements for environmental protection. There are staff members who are specially responsible for garbage disposal in the station. They pack up the garbage generated during experiments and daily life, and transport all the garbage to Chile for unified treatment. No garbage can be left behind.

All things accidentally thrown outside must also be registered strictly. For example, if someone dropped a spoon into the sea while eating at the dock, they must be registered and reported. Once, I slipped and fell while sampling and dropped a plastic sampling bottle into the water. It was already time for get off work, and the colleague at the station immediately drove the boat to help me pick up the floating bottle.

After get off work, I occasionally go hiking with my colleagues. There is a glacier that can be hiked behind the scientific research station, but there is no road. You have to climb over a piece of gravel before reaching the bottom of the glacier. People marked a T-shaped area with flags on the glacier. There will be cracks on the edge of the glacier, which is very dangerous. Everyone can only walk between the two rows of flags. The glacier is very hard, and it may be a bit awkward after walking for a long time. After reaching the highest point, you can overlook the scientific research station, the sea and the glacier.

On the Lunar New Year’s Day, I happened to go out to sea for sampling, doing experiments all night to be “shousui”, and had a meal of instant noodles in search of Chinese taste. I also wrote a “Fu” on the red paper and posted it in the laboratory. As the only Chinese in the station at the time, during the Spring Festival, I chose a free Sunday and took my American colleagues to make dumplings.

I jumped three times in the Antarctic. The third jump was to send off the scientific research ship. I jumped directly into the water from the dock, which was about two to three meters high. Before jumping, wearing shorts, I felt very cold outdoors, but the coldest thing was when I plunged into the water, I was immersed in the water. I have never had such a strong desire to survive, I just want to get out of the water quickly. But as long as the water comes back to the shore, it won’t be cold at all.

Soon, I will leave Antarctica too. On the day I left, many colleagues waved to me on the dock. I stared at the white world, the unreal feeling when I came, became real again when I left. 92 days and nights passed quickly, and I was just a passer-by in the 50-year history of the scientific research station, but this place has become a highlight in my memory. 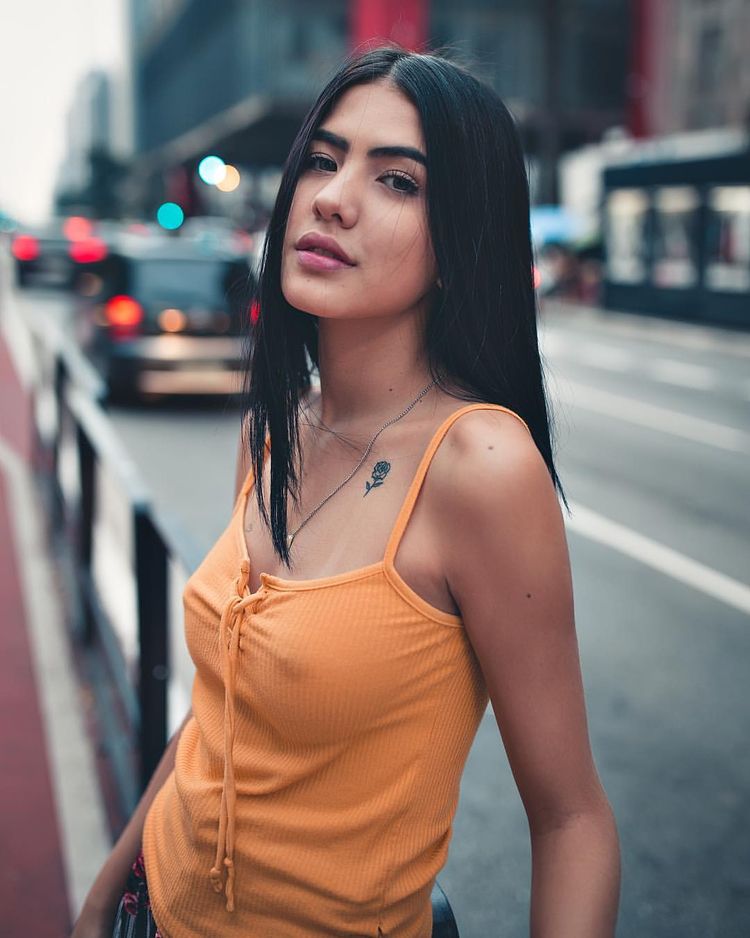 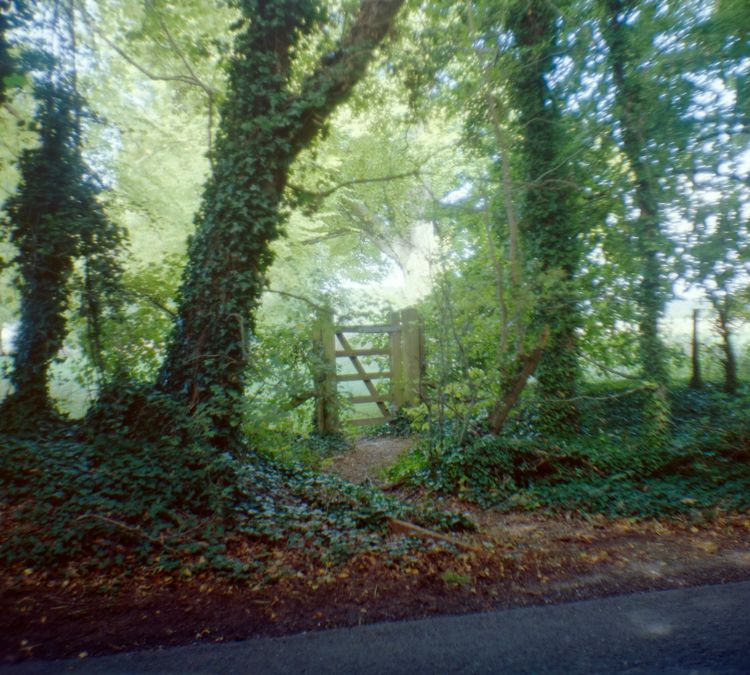 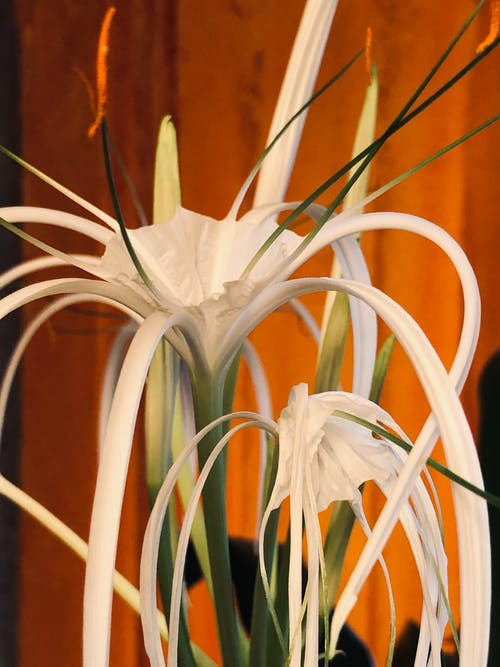