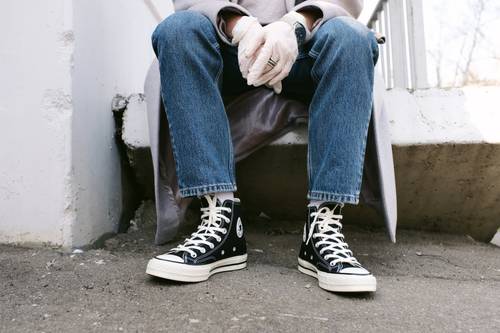 It stands to reason that cats are extraordinary, quick-witted, and possess the qualities expected of a black cat sergeant in cartoons. However, in reality, the common animals that can assist police in handling cases seem to be the only other favorite of humans-dogs. I have never heard of any police station that trains police cats to assist in missions. Why is this?
Cats have low obedience

To become a qualified policeman, you must first learn to obey the orders of your superiors. Therefore, animals that are qualified for the post of police officers can often receive high-intensity domestication and training, and have high obedience.
Although special animals such as bottlenose dolphins and California sea lions have also been trained for military missions by some countries, the only animals that have been widely recognized and used by the police in the world are police dogs and police horses.
In fact, this is not only expected, but also reasonable.
Judging from the time of domestication, dogs and horses have been tamed by humans for thousands or even tens of thousands of years. They are human beings’ most loyal partners and helpers, and naturally they can also become the best assistants to assist the police in handling cases.
However, the history of “cat masters” appearing in human life is not short! Modern archaeology found that as early as 9,500 years ago, there were people and cats buried together in tombs in Cyprus. At that time, people had begun to grow wheat and other crops, but they were harassed by rodents such as mice. Later, these rodents attracted feral cats. In order to obtain shelter while preying on rodents, feral cats also entered people’s villages.
It was not until 5500 years ago that horses were domesticated by people in Kazakhstan and used to obtain dairy products and rides.
So the question is, since “cat masters” entered human civilization not too late, although they are not as good as dogs, but at least much earlier than horses, why can’t they go to the police station to work with dogs and horses?
Unlike dogs and horses, even though they have lived with humans for dozens of centuries, cats have not been fully domesticated.
Because dogs and horses have a clear social nature, the ancients can drive them to regard humans as leaders in the group and obey human orders, thus realizing their complete domestication.
But the social structure of cats is completely different. Before we understand each cat, we cannot be sure what kind of social structure it is in. Their social structure depends on different lifestyles. If there is no need to breed or raise small milk cats, cats may live alone; they may also form small groups, and may even live in large groups. In this highly uncertain social structure, there is no way to talk about hierarchy. The extremely strong personality determines that it is difficult for them to follow orders from similar or human beings.
Becoming a pet is just an “accident”

Like all cats, wild cats are born pure carnivores. They have developed canine teeth and a short digestive tract, so they have limited metabolic capacity and can only digest protein. In addition, they need to continuously supplement with taurine to maintain their health, otherwise the retina will have problems or even blindness, and the heart function will be greatly affected. The main source of taurine is meat. So cats hardly eat plants.
However, ancient humans have been in a state of food shortage for a long time, so the purely carnivorous cats and the ancient humans who also urgently need protein obviously have conflicts of interests. Therefore, there is no reason to believe that humans will actively domesticate cats in the early stages of agricultural society.
So the possible inference is that people in the early days of agricultural society tolerated cats approaching their lives, which turned wild cats into domestic cats, but did not try to domesticate them. Therefore, it can be said that the integration of animals such as dogs and horses into human society and their adaptation to being led by humans is largely the result of artificial selection, but the appearance of domestic cats is entirely the product of natural selection.
Cat’s ability is not suitable for police 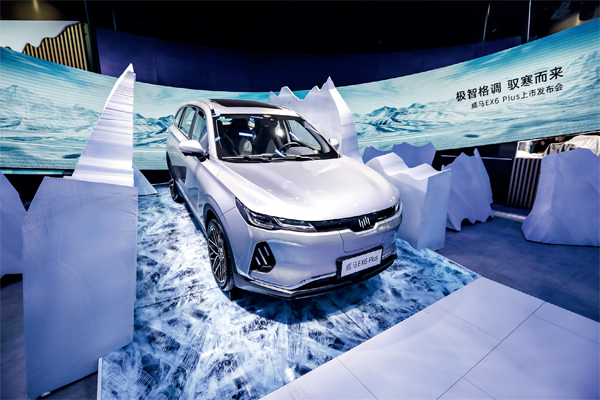 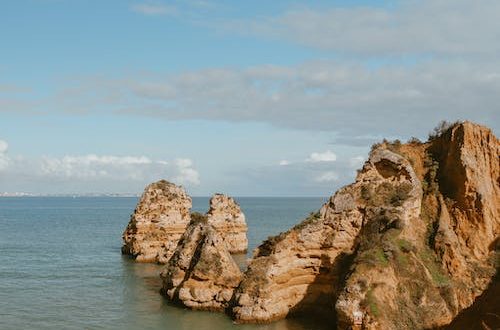 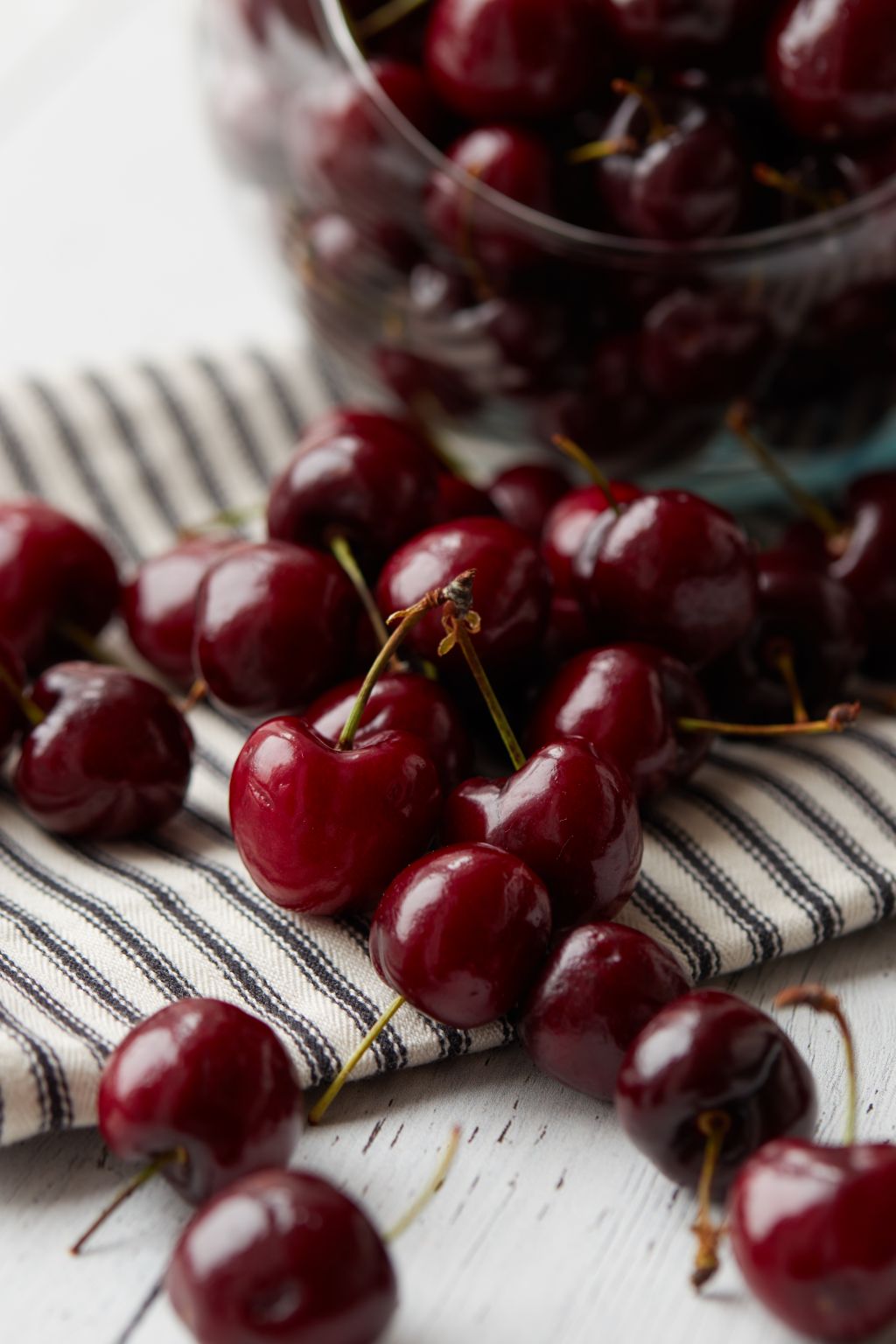 The less you eat, the longer you live! The first human controlled trial proves the mechanism, 14% calorie restriction can really prolong healthy lifespan