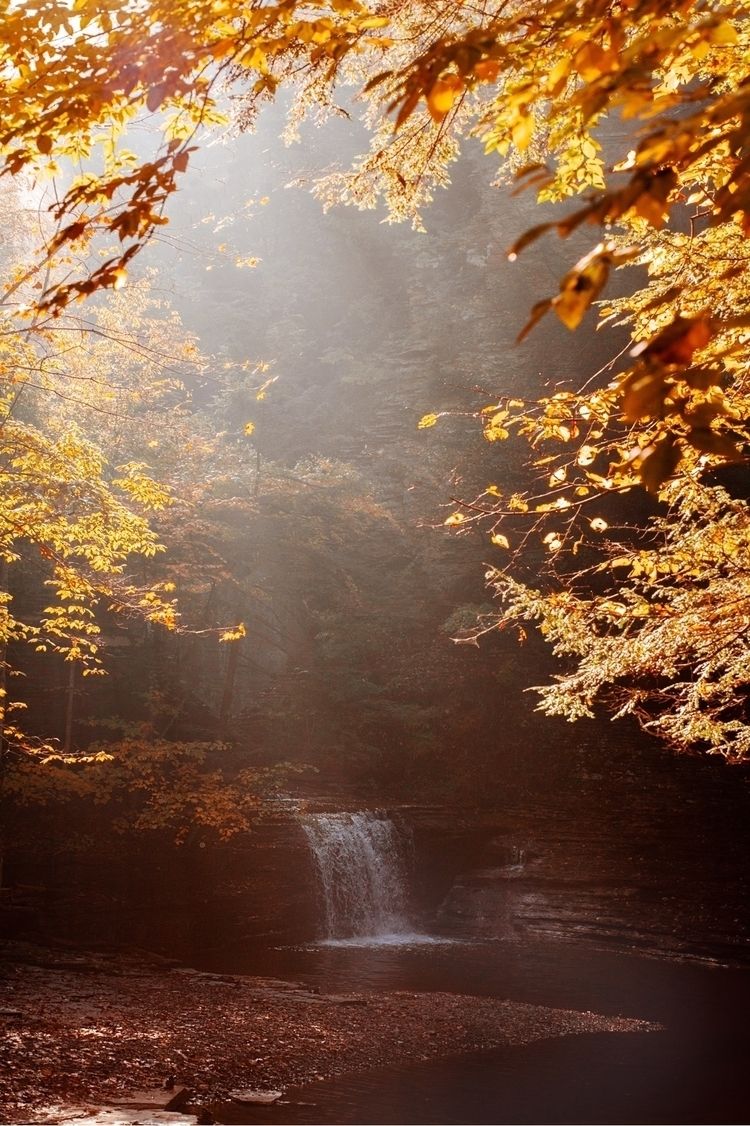 What is life? That is, people are acting on the stage and singing. There are various opinions about watching theater, that is, the view on life is called outlook on life. But what is the meaning of life? What is a good show? What is a bad show?

Eating is sometimes akin to getting married. The main thing in name is actually an accessory.

What you pay attention to when you eat is actually just eating vegetables, just like the rich man who asks a lady, the purpose is not in women. This shift of sovereignty contains a turned, not simple outlook on life.

Discerning taste rather than satisfying hunger has become our purpose of eating. The tongue replaces the stomach and intestines as the last or highest judge.

However, we still conceal enjoyment as a need. We don’t talk about eating food, but only eating. It’s like studying philosophy or art, always saying that we can use it for truth and beauty.

Useful things can only be used by people, so they exist; useless things will use people to cover and defend them, and they can also be avoided.

Plato divides the country into three classes in “Ideal Land”, which are equivalent to the three elements of the soul; hunger and thirst are the lowest elements in the soul, equal to civilians or people in political organizations.

The most ingenious politicians know how to perfuse the people and embellish their ambitions as the will and welfare of the people.

Inviting guests to the restaurant to eat dishes, in the name of eating, this is an excuse for the tongue to the stomach, as if to say: “Don’t complain, this is your part! You are famous, and I will do it for you. What is it to you?”

In fact, God knows—and even the hungry stomach knows—if it’s just for intestine filling, the roots of bark and grass are not much different from the meat of chicken, duck, and fish! Unexpectedly, in the physiological process of digestion and excretion, so much political role is needed.

All human creations and activities (including writing articles) not only indicate the fullness of the mind, but also prove the emptiness of the stomach.

A full stomach is the most useless. At that time, the mind was confused and only worthy of dreaming; we have an unwritten law: eating lunch and sleeping in is strong evidence.

We usually take hunger too low, saying that it produces things like beggars, thieves, and prostitutes, forgetting that it has also inspired ideas, skills, and the political and economic theory of “everyone eats”.

The person who makes food for us is by no means our true master. Such a God, it’s not enough. Only those who make him food to feed him dominate our actions.

For example, the head of the family is not the father who makes money to support the family, but the children who are still sucking and eating. Of course, they will not realize this when they are children, and fathers will never admit it.

The first view of life can be said to be eating; the second one may be called eating vegetables. The first type of people work, produce, and create, to exchange meals. The second kind of people use the results of the first kind of activity to strengthen the spleen and appetite, help eat and increase appetite.

Therefore, there must be music when eating. It is not enough. There will be “beauties” and “beauties” to persuade wine; if you are more elegant, you will have cold and summer meetings, and you can upload famous books and paintings at the table; even enjoy flowers and mountains , Bring natural attractions to dinner.

Needless to say, try to be particular about the dishes you eat. With such a wealthy material environment, the tongue is like the body. It was originally very casual, and there will be chastity and integrity at this time; many things that were used to eating before now seem to be tarnished by innocence, and they will never import again.

It seems that you should eat less at this kind of field, but actually eat more. If you let your stomach take control, you will be done with your stomach, and you will not lose your sense.

The tongue picks the essence and fat, and the greedy mouth does not care about his life. As a result, the stomach is unlucky and affected, so he has to avoid the mouth, and the tongue can only “fade out the bird” as Li Kui said.

This is indeed the retribution for it to forget the original! From this point of view, the food-eating outlook on life seems inappropriate.

However, the delicious dishes are worthy of praise. This world is confusing and upside-down, full of friction and conflict, and only the two most harmonious things are finally man-made: music and cooking.

A bowl of good food is like a piece of music. It is also a consistent multiplicity, harmonizing taste, so that the opposite molecules complement each other and become a separable and inseparable synthesis.

The principle of music can be related to cooking, and Confucius has already understood it, so it is recorded in the “Analects” that he heard “Shao” together, “I don’t know the taste of meat in March.”

It is a pity that although his old gentleman pays attention to cooking in the chapter of “Xiang Dang”, he has not yet eaten three flavors. In the two harmony, he prefers music.

For example, “The Doctrine of the Mean” talks about the cultivation of body and mind. It only says that “the middle section is called the harmony” and the development of a musical personality is really listening to music but not knowing the words of fleshy people.

According to our opinion, the perfect personality, the “one way” of “consistent”, the country that governs perfection should not only be harmonious like music, but also the harmony of cooking should be an ideal.

At this point, we do not follow Confucius, but are willing to respect the forgotten Yi Yin. Yi Yin was the first philosopher cook in China. In his eyes, the whole world is like a kitchen for cooking.

“Lu Shi Chunqiu · Benwei Pian” records Yiyin and even Wei talks about the soup section, and talks about the greatest ruling philosophy into a coveted recipe. This concept has permeated the political consciousness of ancient China, so since “Shangshu·Gu Ming”, being a prime minister has always been compared to “healing a pot,” and Lao Tzu also said that “ruling a country is like cooking a small dish.” Mencius once praised Yi Yin as the “Holy Minister” and Liu Xiahui as the “Holy Harmony”. The text here may be a bit wrong.

In fact, Liu Xiahui, who allows people to face naked, should be regarded as a laissez-faire. And Yi Yin deserves to be worthy of the word “he” – this word “he”, of course, also has some meanings of cooking and cooking, reconciling the five flavors.

Eating also has many social functions, such as connecting feelings, negotiating business experience, etc., that is “please eat”.

Although the types of social meals are complex, their nature is extremely simple. Giving food to someone who has food to eat is a treat; if you have food to eat, you go to eat other people’s food, which is to enjoy face.

The subtlety of communication is nothing more than this. On the other hand, if you give food to someone who has no food to eat, it is food; if you have no food to eat and eat other people’s food, you will be ashamed of your face. This is charitable relief, not sociable. 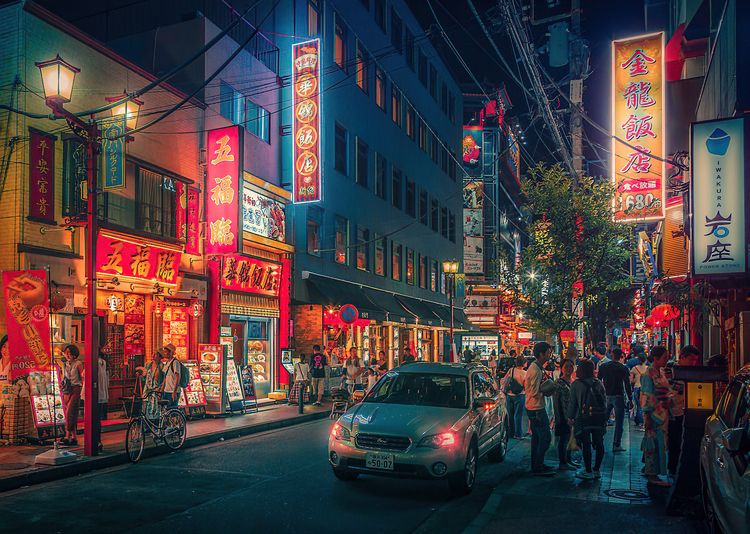 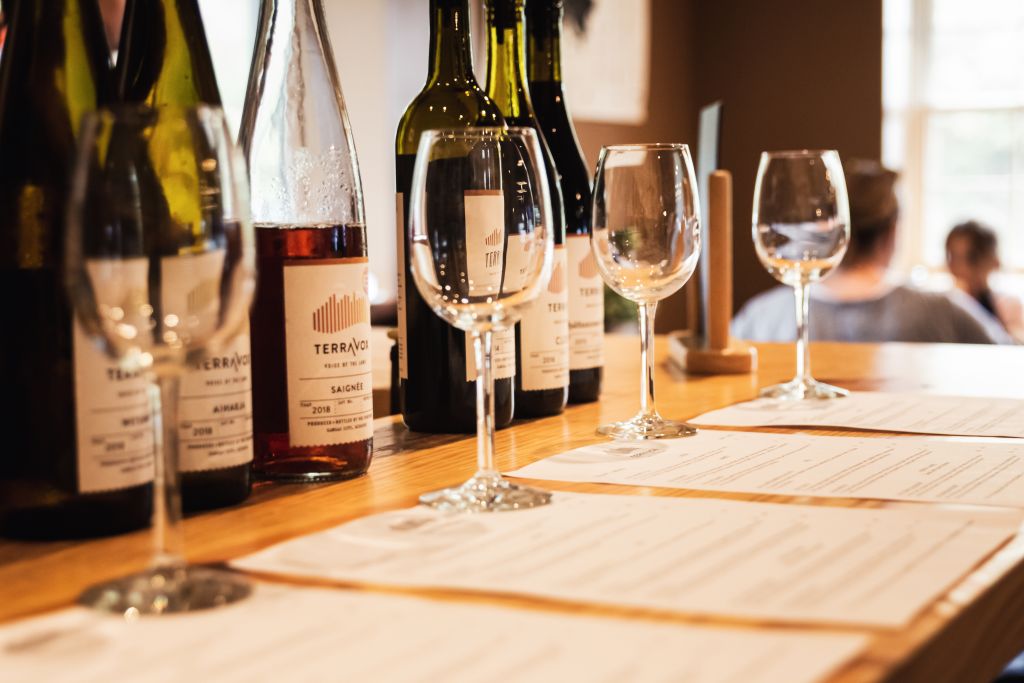