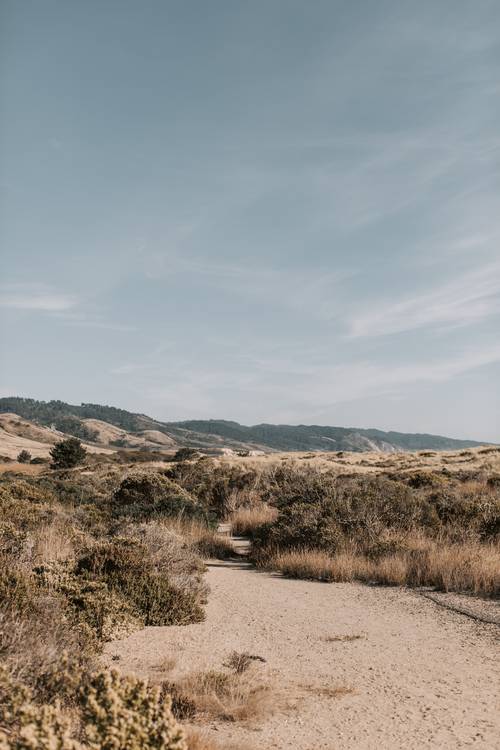 If one day the mobile phone disappears, what will your life be like? Alipay gave the answer.
Alipay releases the “Ruying” plan, which can directly “melt” in your palm, can go to the sky and dive, connect your body with the external environment, and completely get rid of the shackles of “skills key money”.
In the “Ruoying” plan, Alipay can automatically deduct money when shopping at a convenience store, or you can complete the payment with the touch of your fingertips and the palm of your hand; when driving a shared bicycle, you can complete your identity instantly when you hold the handlebar Identify and unlock bicycles.
In fact, this is not out of reach. Alipay released the “in place” function on April Fool’s Day in 2015, and it has been implemented in 2016. Regarding the “Ruoying” plan, Alipay said that it is already making theoretical and technical preparations and will launch it at an appropriate time.

When many shit shovelers go far away, no one takes care of their pets. It is very troublesome to check pets. Alibaba’s rookie wrapper announced the launch of “Meng Express”, a special delivery service for pets. Just like ordinary express delivery, when sending a mailing request on the App, there will be a cute rush commissioner to pick up the pet, one car and one pet, the whole process is accompanied by a special person, the whole process is video surveillance, and the delivery is 100% on time.

”Today’s Spicy Strips” is a perfect combination of contemporary biotechnology and intelligent big data, and it extracts interest granzymes from “Jas Kaeding Grass”, while eating Spicy Strips while brushing the head, enjoy the intracranial orgasm in minutes.
Toutiao also announced that it will launch “Today’s French Fries”, “Today’s Youtiao”, “Today’s Noodles” and other products.
Although it is a spoof, this advertisement conveys the product attributes of the headline personalized recommendation. It is a very good idea.
360 “Amulet”: Identify dangerous people in 1 second

Meet a mob at a restaurant? Was beaten while playing in the scenic spot? Accidental hotel stay? How to protect personal safety is hotly debated.
In real life, it would be great if there was a product that could pre-warn the risks of impending dangerous situations. To this end, the 360 ​​security guard team released the world’s first smart amulet-360 amulet.
The ultrasonic sensing system of the 360 ​​amulet-Chiroptera Ⅱ, can perceive and monitor the changes of environmental parameters within ten meters around you like a bat, and process and analyze massive data in the first time to give the best plan for avoiding “foul”.
The 360 ​​amulet uses infrared human body temperature measurement technology, combined with 3 big data processing and analysis, can sense the emotional changes of people within 10 meters of the surrounding people, and identify dangerous people who are violent in the crowd in one second.
360 Amulet can also use big data to analyze the crime rate and accident rate that occurred in a certain area in the past, as well as the user’s mark feedback, intelligently analyze and inform 360 Amulet users of possible unstable factors in the area where users are located, so that users can be more vigilant.
For example: giving female users a warning about the dangers of perverts; giving child parents a warning about the dangers of human traffickers; giving students a risk warning of extortion and campus bullying high-risk areas… so that everyone can be more vigilant.
In addition, the 360 ​​amulet is also connected to the 110, 120 and other systems. When the user is in danger of personal safety, it will actively call the police for help to help the user get out of the danger in the first time.
Is it a great idea? I hope it can happen soon!

Koubei.com has launched a black technology product-K-Eye, which uses the latest nano materials and sensing technology to link with real-time data of Koubei.
Bring K-eye’s popular eye to help you discover popular stores at a glance. Holographic projection allows you to see at a glance, real-time dynamics, to help you make quick decisions, and no longer have to worry about choosing what to eat.
Thunder launches mind reading app “Xin Sheng”

In modern society, social interaction is becoming more and more complicated. For this reason, Xunlei launched “Mind-Reading”. Through the “Xinsheng” APP, you can immediately know the true thoughts of others, and you no longer have to guess.
What’s even cooler is that you don’t have to worry about wifi and batteries. Just put on the hardware product “heart membrane” and instantly transform into an alien superman in Star Wars, free to read other people’s brain information. Oh my! Does it feel that the Force can be awakened at once, and the whole universe can be crossed?
Maybe in the near future, real wishes will come true, and everyone can play “mind reading”.

How many people feel that their bodies are hollowed out because of socializing and talking-talking to parents should be obedient and knowing the severity; talking to friends should be cautious about the atmosphere; talking to colleagues, bosses and customers should know how to advance and retreat… The manpower is not what it wants.
Sogou has launched the “Magic Screen” to make speaking truly an art. “Beauty Words Magic Screen” can intelligently identify different beautiful words patterns of different chat objects. Talking with boyfriends is “50 shades of gray”, clients are of course “super managers”, talking with girlfriends can be “sweet stories”, and it’s just like living and working.
Ali “Cloud Computing Garlic”: Technology Has a Taste

Smartisan OS v3.5.0 started public beta, and this update added 10 useful functions. Mainly include: blacklist charge release, forged calls, snobbery function, system language nostalgia mode, anti-chopping options, tactile toothpicks, etc.
The most popular is the blacklist charging release. When you block someone on your mobile phone, you can set a price for it. If the other party still wants to contact you, you need to pay before calling or texting you.

According to the statistics of Mitou News Agency: Every year, the property losses caused by bears and children chaotically growing mobile phones are enough to make every Chinese parent buy a house. The new invention of “bear kids playing with mobile phone obstruction machine” came into being, and the bear kids who stopped each year can walk around the earth hand in hand for two and a half weeks.
But this is a routine, and then this obstruction machine can’t stand the torture of the child, and throws the phone downstairs! 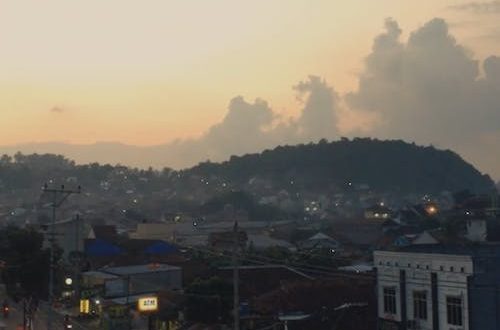 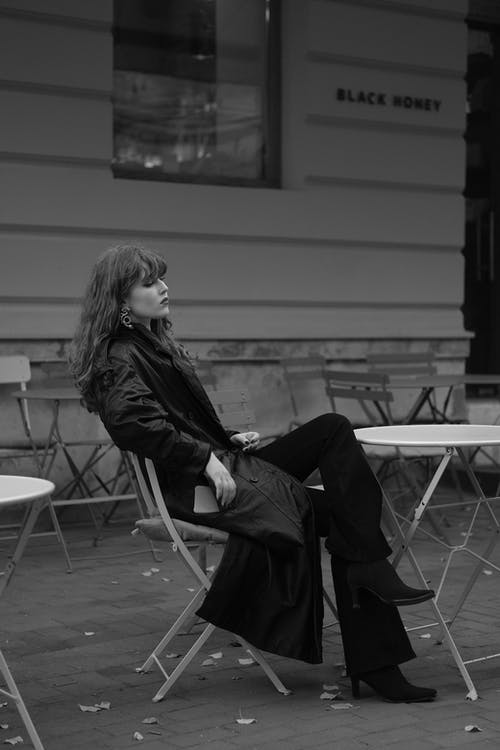 Will Russia withdraw from the WTO? 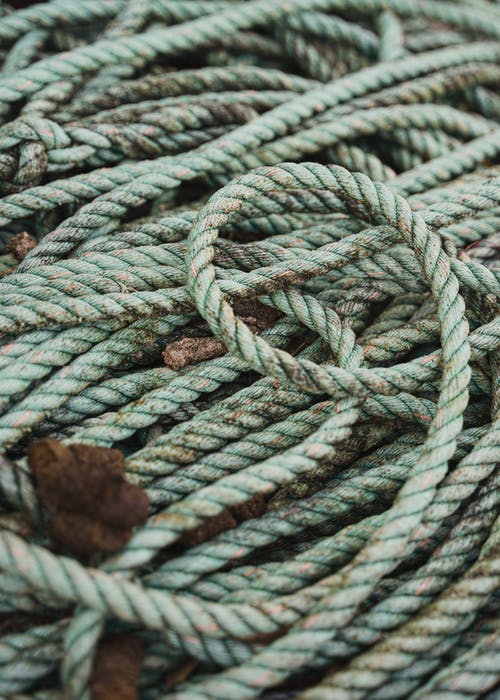