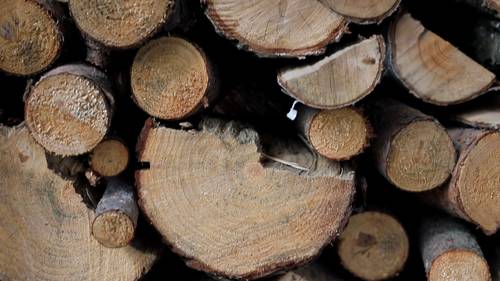 With the popular broadcast of the web drama “The Hidden Corner”, Descartes and his “heart-shaped line” legend have once again returned to everyone’s eyes. Descartes was a great French philosopher and mathematician in the 17th century. The most famous achievement in his life was the creation of a coordinate system through “lucid dreaming” and becoming the founder of analytic geometry. The place where he had “lucid dreams” was Ulm, a small city in southwest Germany. Ulm is also the hometown of Einstein, the greatest scientist of the 20th century.

Descartes once described his lucid dreams like this: “I am a human, so I have the habit of sleeping. And I often see things in my dreams, which are exactly the same as what others see when they are awake, sometimes even more incredible. “It was with the help of the argument of dreams that Descartes began to doubt the world generally and established the philosophical proposition of “I think, therefore I am.”

In the late autumn of 1620, there was a row of military tents in the small town of Ulm on the Rhine. It was the 30 Years’ War in Europe, and Descartes was one of the ordinary soldiers. That night, Descartes thought about the combination of geometry and algebra again. The stars above your head are like beans. How can they be represented mathematically? Suddenly the officer came, and he drew two arrows from behind and said to Descartes: “Suppose we see the sky as a plane, then this cross divides the sky into four parts. Assuming that these two arrows can shoot infinitely far, There are so many stars in the sky, any one, you only need to draw a straight line to the two arrows respectively, so that you will get two numbers, and the position of the stars can be shown clearly in the cross arrow with two numbers. Chu it.”

Descartes said: “Drawing a coordinate map will be used by the ancient Greeks. The most difficult thing now is those abstract negative numbers, which are invisible and intangible. It is difficult to persuade people if they cannot be displayed.” The officer said, “You see. The intersection of these two arrows is set to 0. Up and right are positive numbers, and down and left are negative numbers? This Ulm town is the intersection. The upper stream of the Danube is positive, the lower stream is negative, the right bank is positive, and the left bank is negative. Isn’t the position where we marched can be expressed by positive and negative numbers at any time?”

Descartes shouted, “This is a really good idea!” Suddenly he felt kicked. It turned out to be a dream, and Descartes quickly took the notes, and this became the most shining turning point in Descartes’ mathematical research. And Ulm has naturally become a witness to history. But in Ulm, the reporter did not find any traces of Descartes. Local scholars told reporters that this is because there are multiple versions of the story about Descartes’ dreams in Ulm, and historical research cannot be conducted. On the contrary, Neuburg, on the Danube River nearby, issued a “challenge” to Ulm, thinking that Descartes had a dream there, and erected a statue for him.

There are too many celebrities in this town. Opposite Ulm Central Railway Station, the reporter found a red stone monument. It is composed of 12 horizontal stones and 12 vertical stones. A closer look reveals that it is also engraved: “A house once stood here. Albert Einstein was born here on March 14, 1879.” It turned out that this is the Einstein monument. These stone pillars not only represent 24 hours, but also a metaphor for Einstein’s name meaning “a stone”.

In the second year of Einstein’s birth, the family moved to Munich and never returned. At the end of World War II, Einstein’s old house was razed to the ground. After the war, the city government built this monument on the original site. The adult education center in the city was also named the Einstein Building. The most popular among tourists is the Einstein Fountain (pictured). The sculpture uses the famous grimace of the master to represent his theory of relativity.

Ulm is not only the hometown of Einstein, but also the “dream place” of many historical figures in Germany. German astronomer and mathematician Kepler is also one of them. He proposed the “Three Planetary Laws” in the first 20 years of the 17th century, each of which is related to mathematical equations. In 1623, Kepler finally completed the “Rudolph’s List”, however, due to various reasons, the list has not been printed. In 1626, Kepler moved to Ulm, where he printed the catalog at his own expense and was widely disseminated.

The famous conductor Karajan also formed an indissoluble bond with Ulm. On New Year’s Day in 1929, Karajan heard that the Ulm Opera House was ill and recruited new conductors, so he hired the Mozart Orchestra in his hometown and arranged a concert by himself, and the manager of Ulm Opera House was also invited. Come. After the concert, he became the new conductor of the Ulm Opera House as he wished. After that, Karajan’s musical talent spurted out. On the “Fisherman’s Festival”, which began in Ulm in 1662 and is held every four years, local people always play the role of Einstein and other famous Ulm historical figures in parade.

For some foreigners, Ulm paid “not enough attention” to great scientists such as Einstein. American female physicist Den Slug moved to Ulm, but she was surprised when she arrived in Ulm. There are only a handful of Einstein monuments. She said: “The world praises Einstein, but in his hometown, he did not get enough attention.”

On the contrary, when walking on the street, the reporter saw the most sparrow statues. Almost every building has sparrow statues cleverly presented. These sparrow sculptures have different shapes, colors and patterns. Some of them are full of music scores, their heads are high, and they seem to be singing; some are wearing golden costumes, which reminds people of sparrow princes; others look like little angels, Santa Claus, etc.

Legend has it that when the Ulm people were building the cathedral, they needed to transport timber from outside the city in a carriage. However, the wood placed on the carriage could not pass through the narrow gate, so people planned to remove the gate. At this moment, they discovered that a sparrow had put a long branch into a narrow nest, and everyone thought that the wood could be transported vertically. Later, the sparrow became Ulm’s “image spokesperson”, and there were even sculptures of sparrows on the cathedral.

“The little sparrow symbolizes urban residents and exudes the spirit of science.” The local historian Lehmann told reporters that Ulm is a rich city, beautiful environment, open society and respect for science, making it a place of outstanding people. This is also evident from the residents: For example, a local tailor named Bellblinger tried to fly over the Danube with his mechanical wings in 1811, but in the end he failed to soar into the blue sky, but jumped into the blue waves of the Danube… But his deeds have fully demonstrated the spirit of the Ulm people to innovate and explore new things. 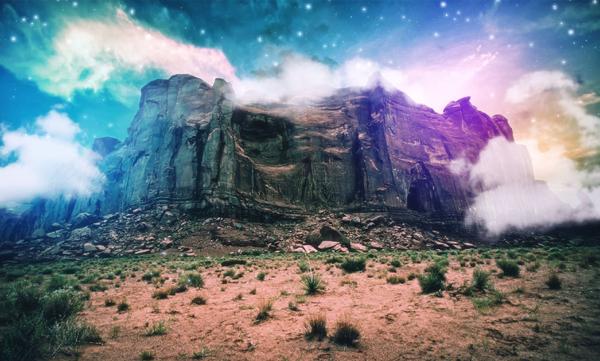 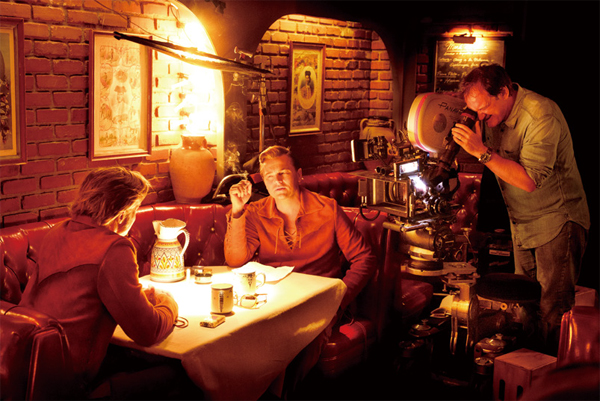 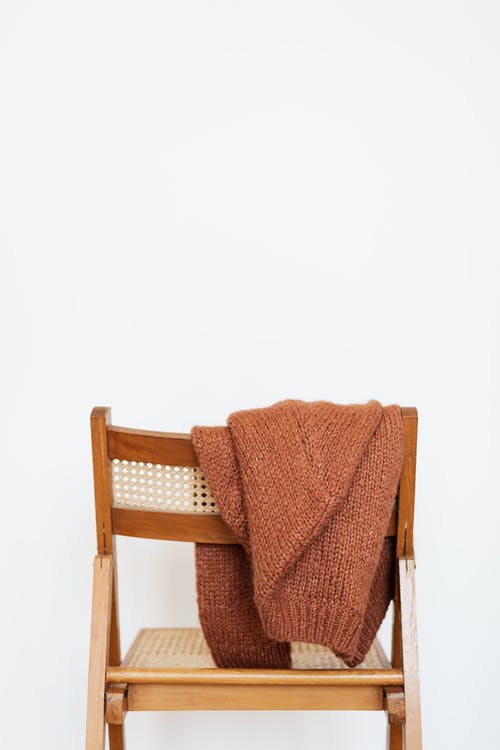